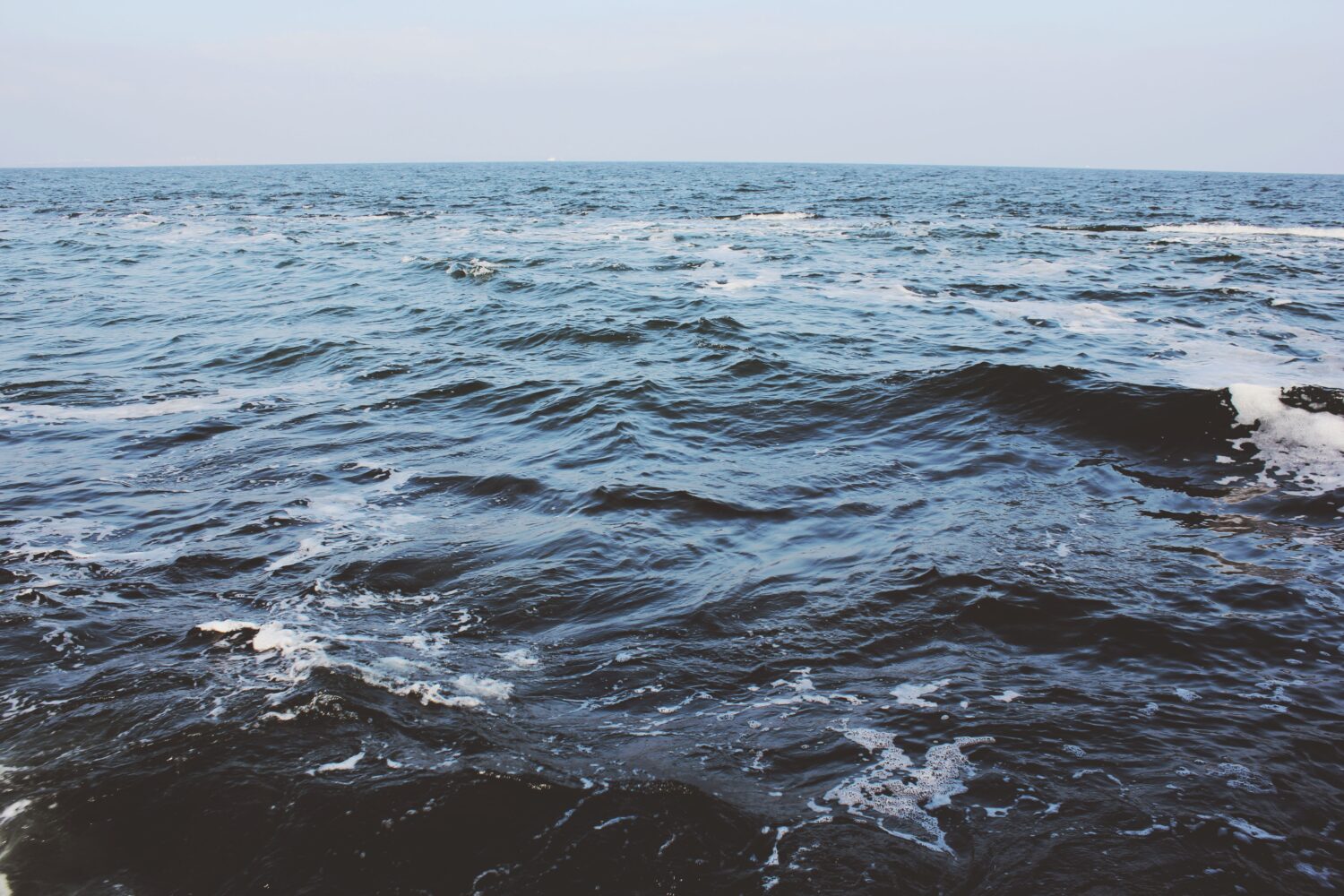 In his inaugural speech, President Donald Trump emphasized that he does not want to dwell on the past. He only wants to look ahead now. And he feels committed to the welfare of his country above all: “America first”. During his first days in office, President Trump showed what he means by this.

We know and do not question that any government is committed to the welfare of its own country, first and foremost. But peace and freedom throughout the world are also dependent on large and small nations taking responsibility beyond their own borders. Looking ahead only takes you in the right direction if experiences from the past are heeded and tried and trusted institutions, which were established on the basis of these experiences, are not casually abandoned. It is with great worry that we witness the political developments on either side of the Atlantic.

The first half of the twentieth century was characterized by war, destruction, genocide and unfettered barbarity. After two world wars, responsible politicians in America and Europe were able to create a new political order, which has given us a unique period of peace and freedom lasting over seven decades. President Truman, who laid the foundations for Germany’s reconstruction with the signing of the Marshall Plan, saw the historic turning point here. Following the “era of national suspicion, economic hostility and isolationism”, a new age of “mutual cooperation, to increase the prosperity of people throughout the world” was called to life.

This political order is still characterized by common values and the conviction that a reliable partnership between nations and communities of states is only possible when the rules of our coexistence, which we have established through democratic processes, are complied with, when existing institutions of international cooperation such as the United Nations, NATO and the European Union, are respected and when discussions and negotiations regarding their ongoing development are shaped by mutual respect and understanding.

This is exactly why bankers Eric M. Warburg and Gotthard Freiherr von Falkenhausen, entrepreneur and politician Erik Blumenfeld, journalists Marion Graefin Doenhoff and Ernst Friedlaender and entrepreneur Hans Karl von Borries founded Atlantik-Bruecke 65 years ago. They were convinced that open discussions and meetings would overcome the mistrust between the young Federal Republic of Germany and America, leading to trusting cooperation. Since then Atlantik-Bruecke has brought together thousands of Germans and Americans, and their exchange of ideas and knowledge has led to new mindsets and initiatives on both sides of the Atlantic and close personal friendships. In Atlantik-Bruecke, people of different political and professional experiences, of all skin colors and ways of life are linked by the conviction that the transatlantic partnership is and will remain a prerequisite for peace on our continents in the future.

We are not ignoring the fact that following the changes in Eastern Europe and the dissolution of the Soviet Union, new answers and new forms of international cooperation are urgently needed. We know and also regret that the European Union is not currently meeting these challenges. Nationalism, isolationism and protectionism are, however, the wrong answers.

In our countries we are confronted with new types of conflict and new risks to our domestic and international security. Both America and Europe are threatened by terrorism in the same way. We must respond to this firmly and consistently. The quality of our open, free societies, however, will reveal itself in the respect and protection with which we treat our basic values and liberal principles in the face of these threats. With all the differences there are between Europe and America, this is the common foundation on which we stand and from which we are able to act. Only together can Europe and America continue to ensure freedom, democracy and human rights in the future. If doubts about this premise continue to grow, this will be very damaging for Europe and America.

Ultimately, open societies and open markets belong together. We cannot overlook the fact that global development over recent decades has not only brought benefits. The United States and the EU must jointly set a good example in order to halt the dramatic effects of climate change. We must ask ourselves how we can guarantee that everyone benefits from globalization. Here too, however, nationalism, isolationism and protectionism are the wrong answers. The increase in wealth over recent decades has been greatest where borders are open and there is a climate of respect, a willingness to take responsibility and social equality. So at Atlantik-Bruecke we are not only committed to free trade, but above all continuing to uphold our joint values including freedom of expression, religious freedom, freedom of the press and academic freedom.

America and Europe must not only turn inwards. Governments and parliaments, institutions of civil society and not least the economy on both sides of the Atlantic now have an obligation and responsibility to work closely in partnership in the face of big international challenges and threats.