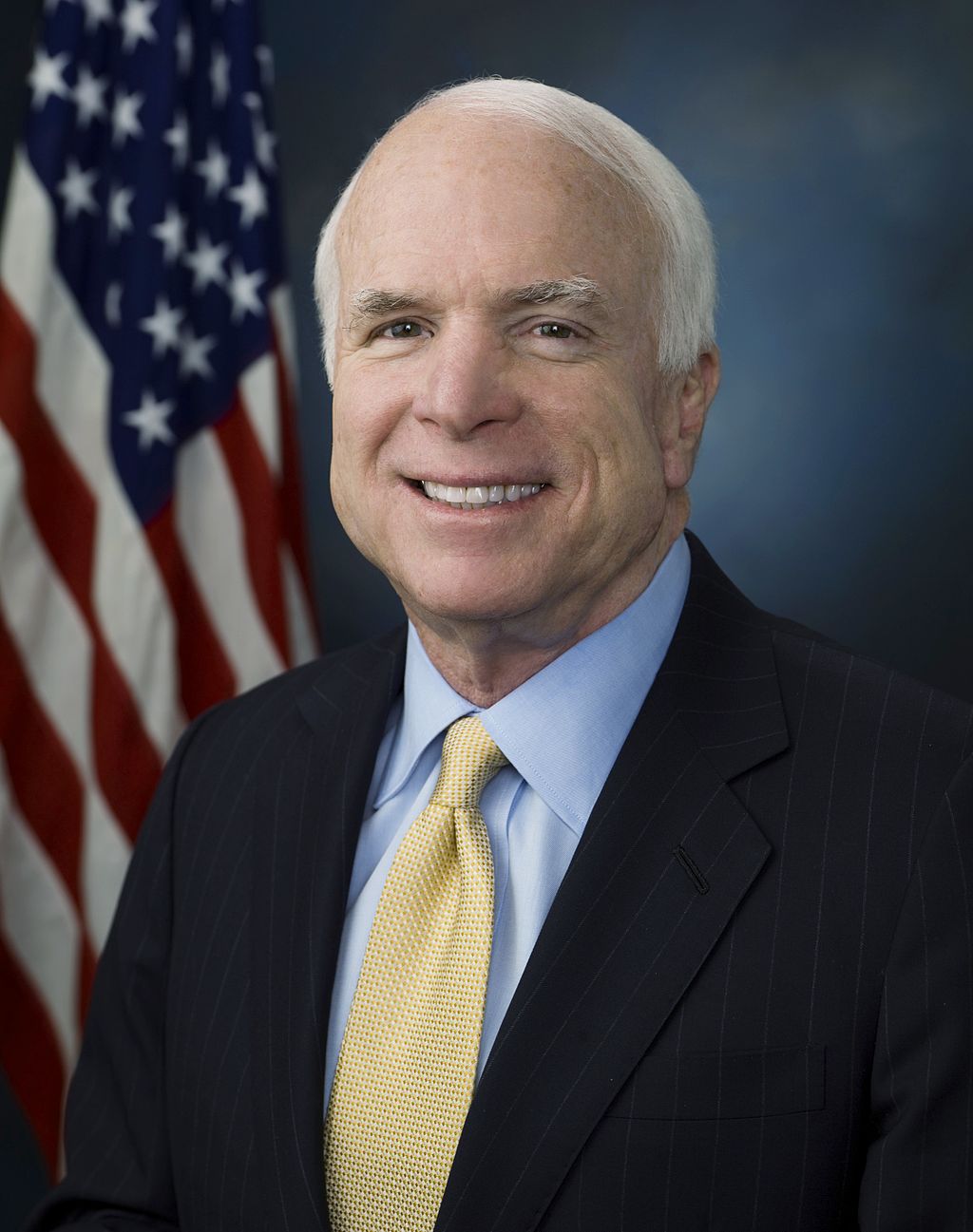 Atlantik-Brücke mourns Senator John McCain. His passing is a loss not only the United States of America, but also for the European partners. Senator McCain was a courageous and principled champion for freedom and democracy. Last year, in a moving speech at the Munich Security Conference, he reminded us that we must fight tirelessly for the universal values of the West, for democracy, open markets and the rule of law. John McCain was not afraid of conflict – even with his own party – when it came to standing up for his convictions. As someone who personally lived through and bravely endured violence and injustice, he knew freedom and human dignity were invaluable.

Friedrich Merz, Chairman of Atlantik-Brücke, said: “John McCain’s integrity, selfless dedication and political passion deserve our highest recognition and will be remembered forever. The board and the members of the Atlantik-Brücke commemorate an outstanding man and a great transatlanticist. His voice will be missed.”