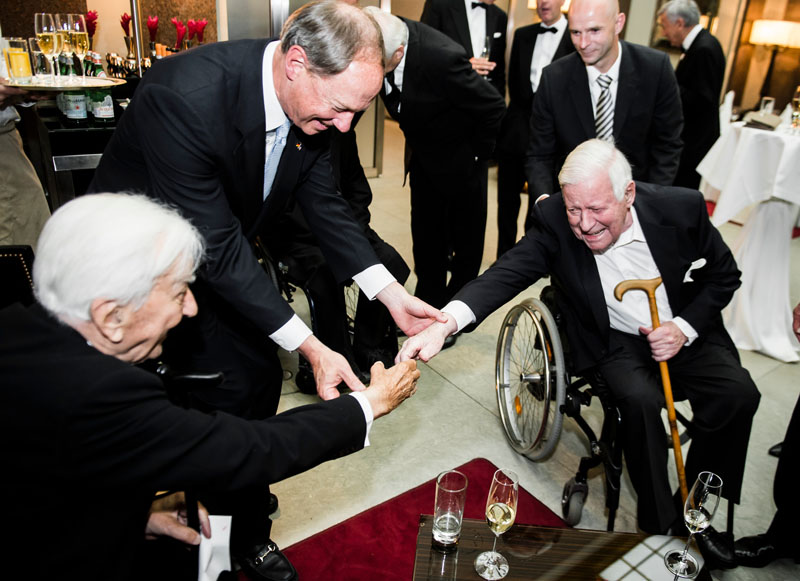 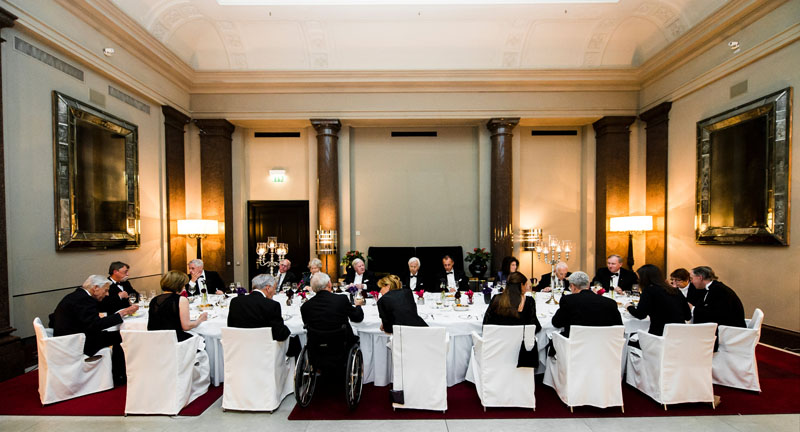 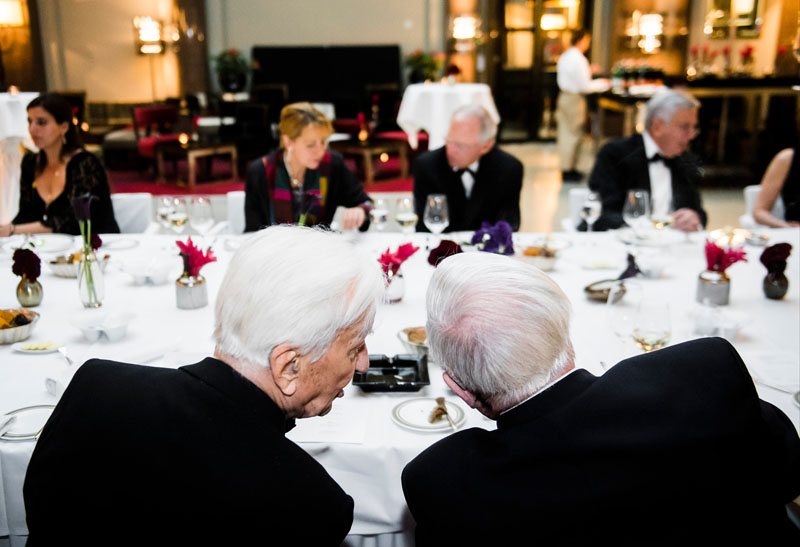 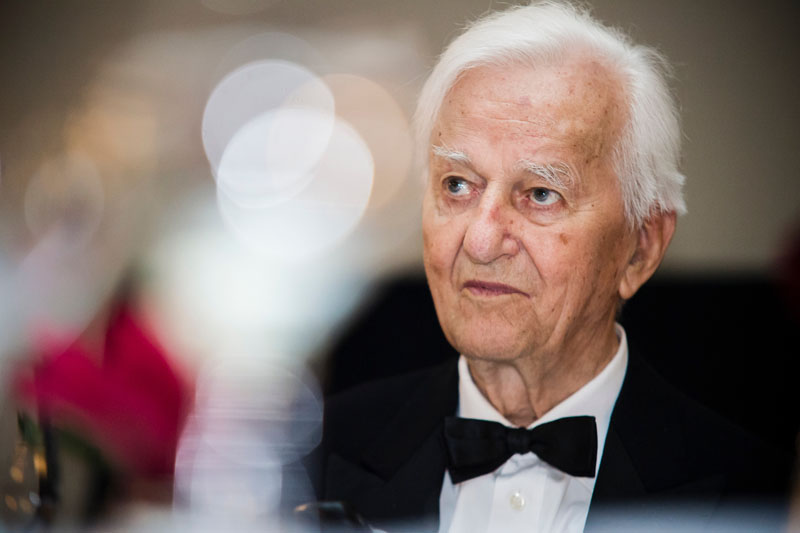 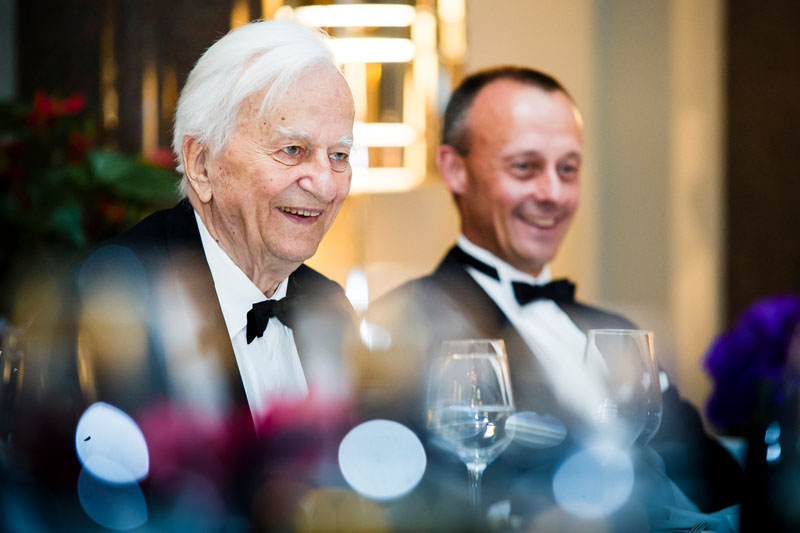 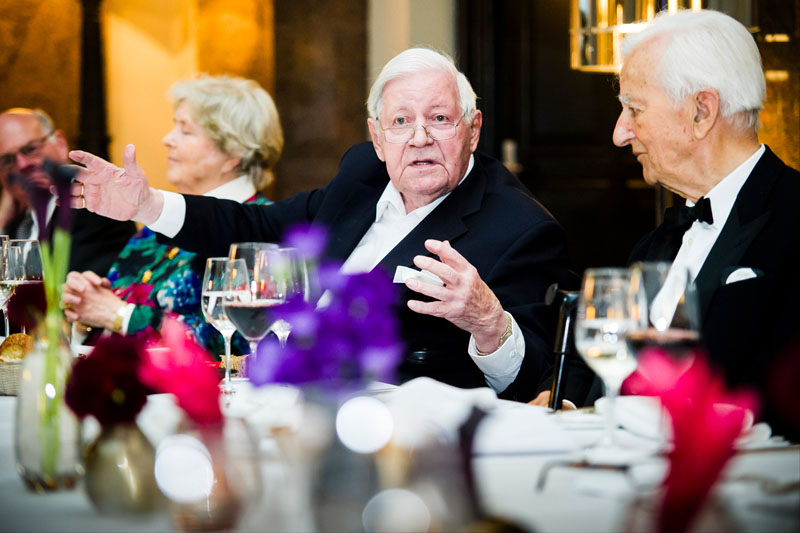 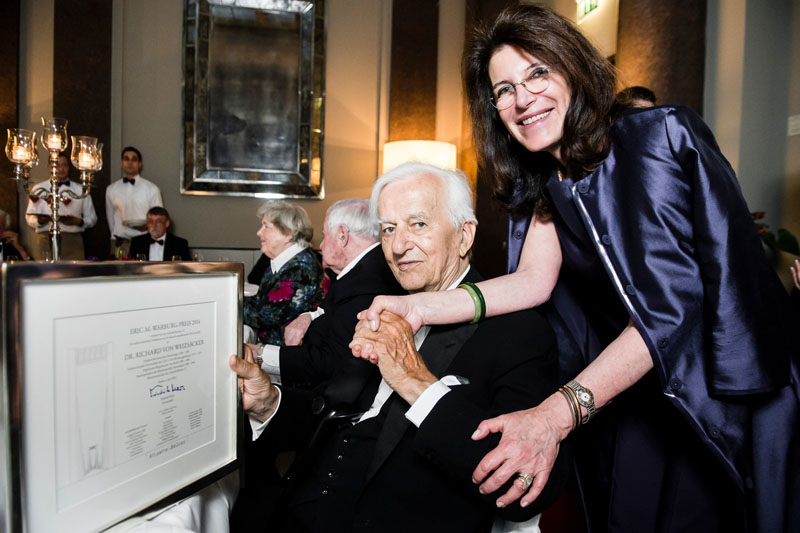 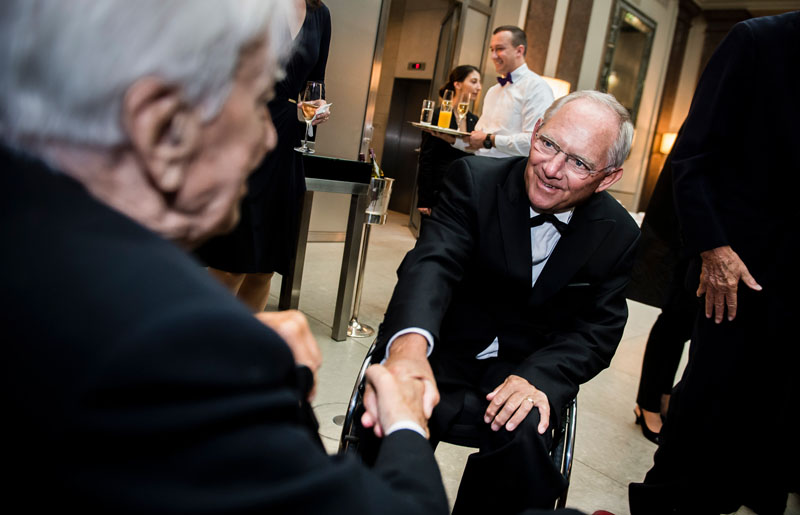 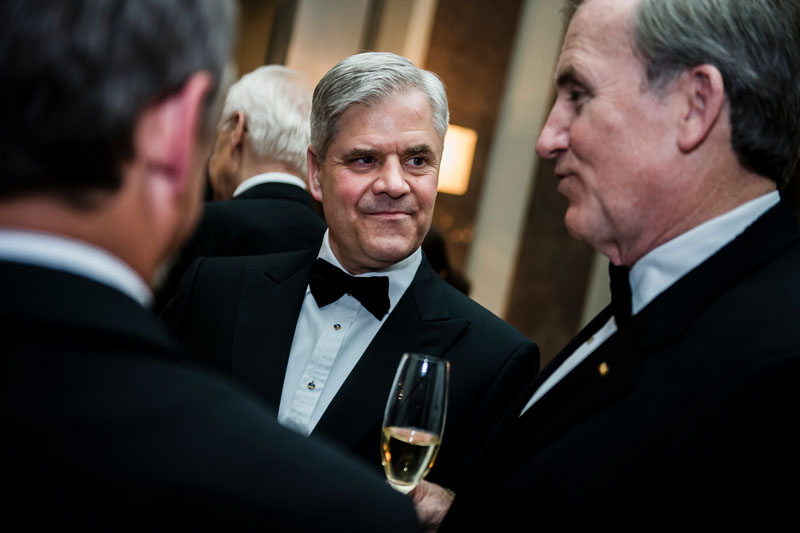 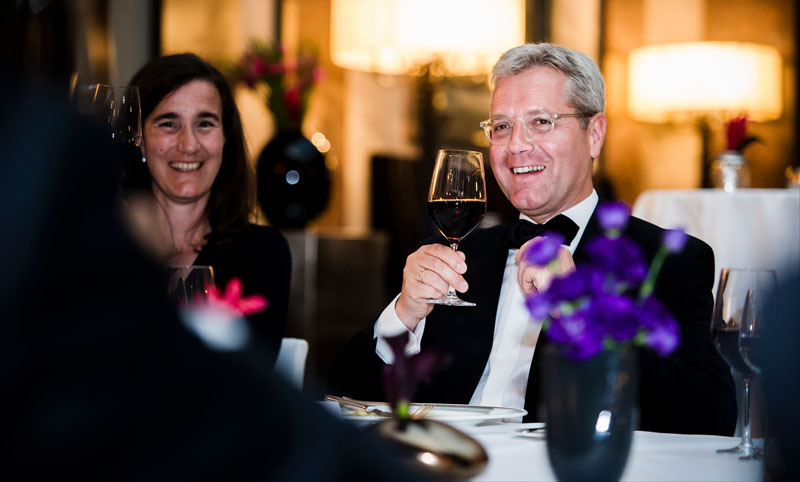 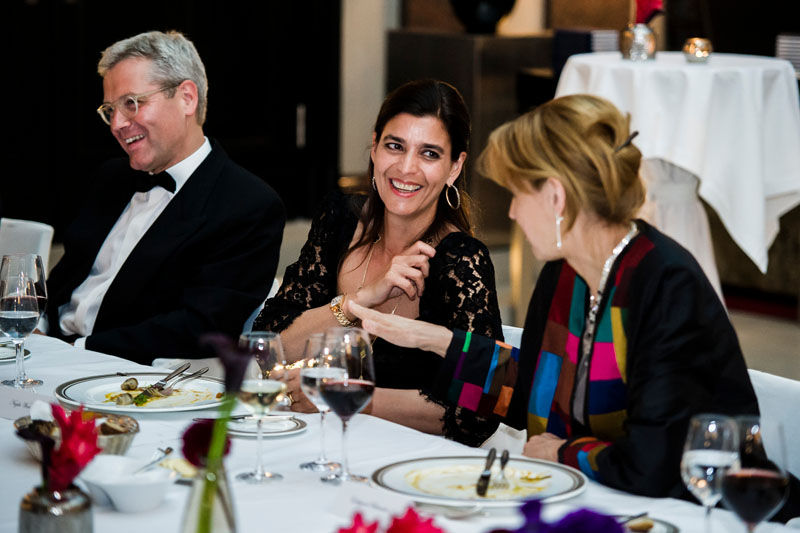 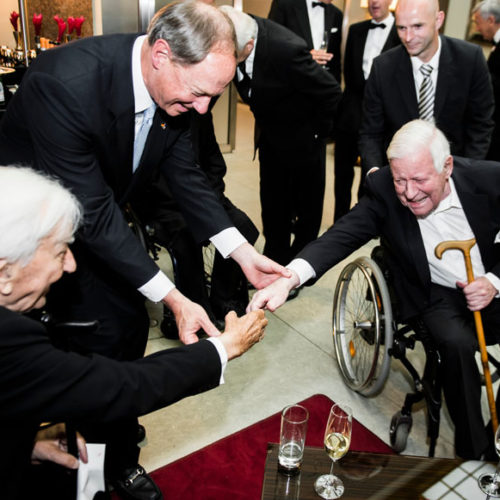 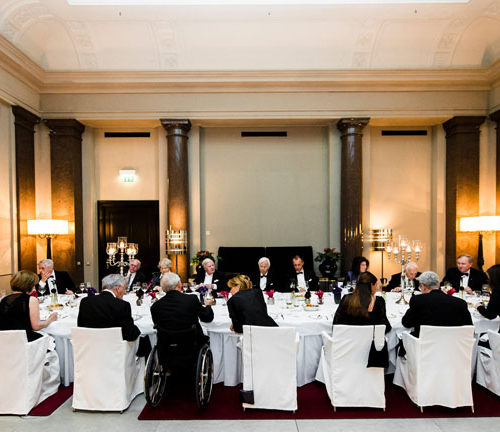 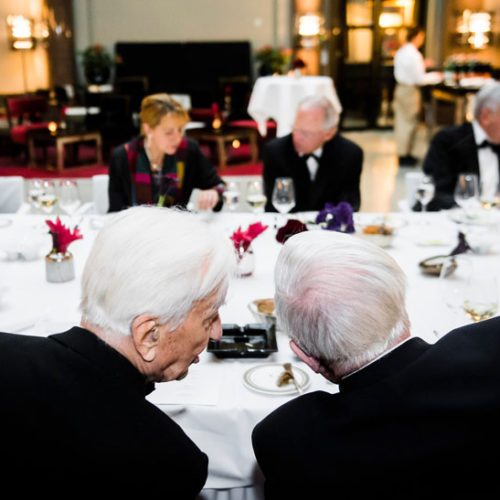 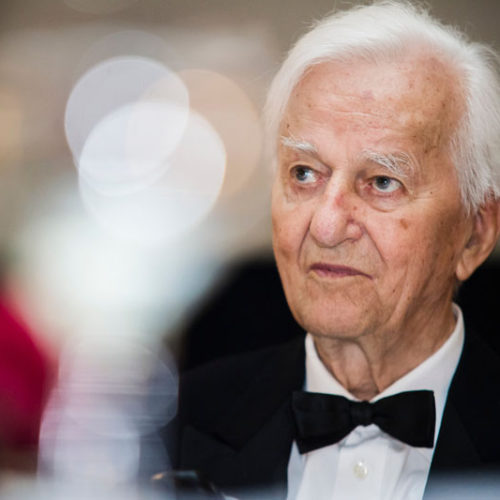 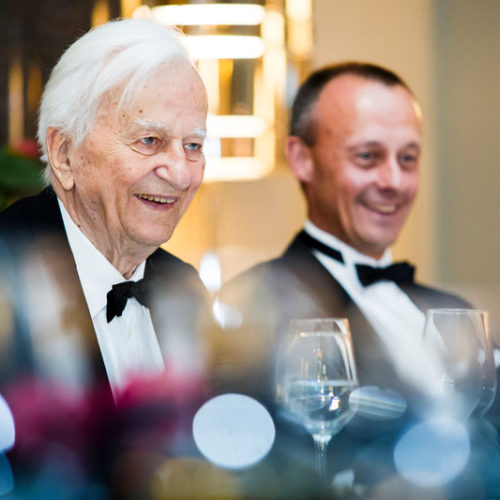 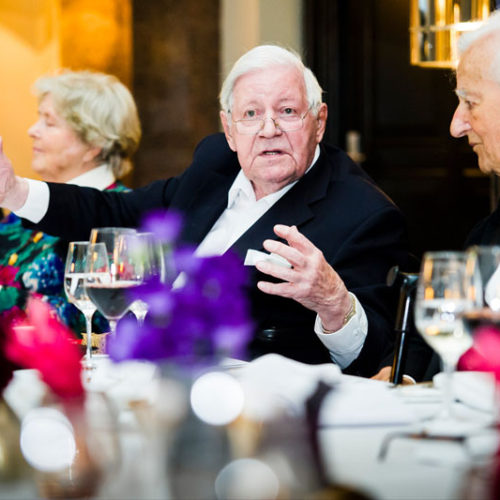 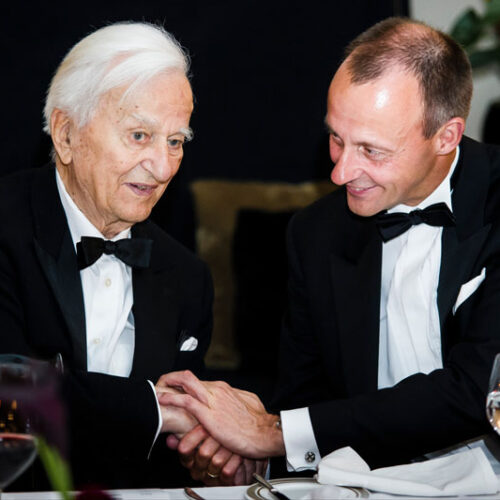 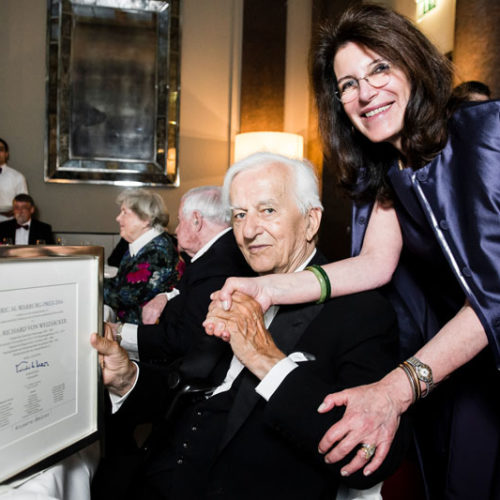 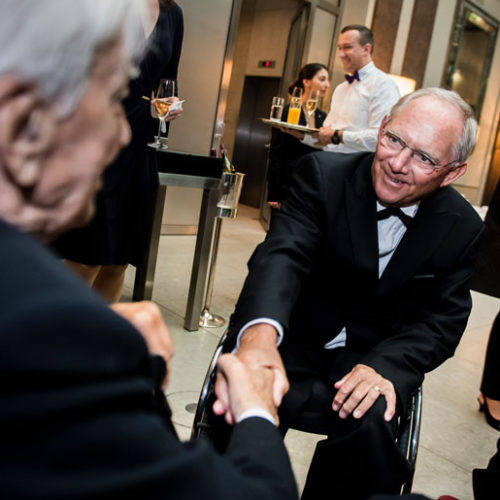 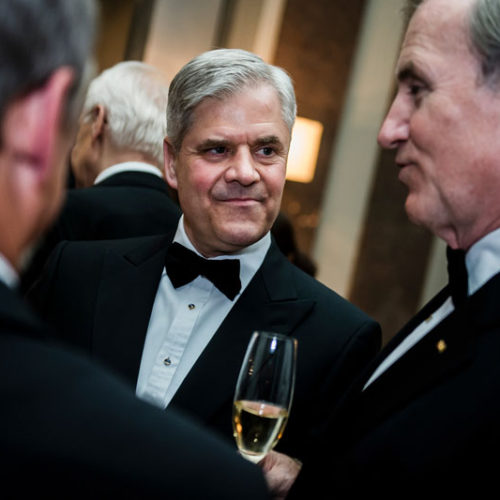 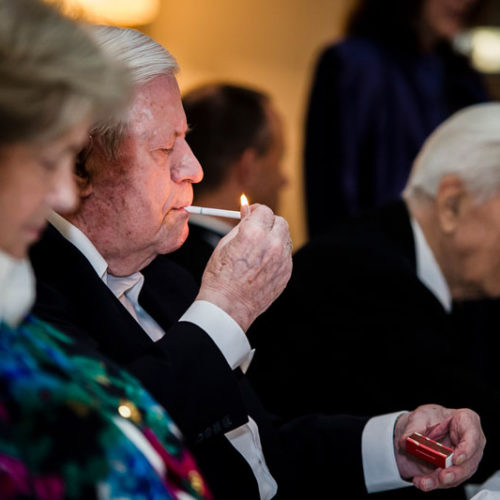 On June 4, 2014, the Atlantik-Brücke recognized former Federal President Dr. Richard von Weizsäcker in Berlin for his outstanding commitment to transatlantic relations by awarding him the Eric M. Warburg Prize. Friedrich Merz, Chairman of Atlantik-Brücke, provided the laudation in front of the exclusive circle of guests. He emphasized, “You are a shining example for those who are promoting the transatlantic dialogue in the future.  Your integrity, your insightfulness, your honesty, and directness as well as your strong beliefs in freedom, peace, and justice are a compass for the future generations. You invigorated and advanced the friendship and partnership between Germany and America with these very virtues.”

Richard von Weizsäcker is an honorary member of Atlantik-Brücke and presented Eric Warburg, the namesake of the prize, with the award in 1988.