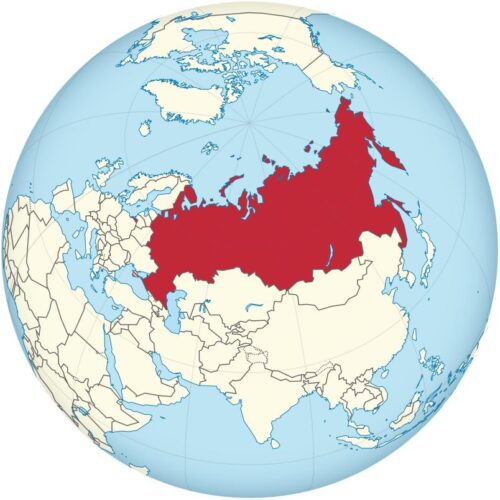 Relations between Russia and the United States have been difficult for years. With the election of Donald Trump as President, a new start seemed possible until investigations into Russian influence in the US elections once again severely burdened bilateral relations. The relationship is now characterized by a demonstrative friendship between the presidents on one hand and sharp rhetorical confrontation in everyday foreign policy on the other.
In a global context, the Trump administration is seeking to reduce the United States’ international commitment under the motto “America First”, while Russia is increasingly asserting the claim to be a world power again. The political and economic interests of decision makers are subject to controversial debate on both sides of the Atlantic. The multi-faceted interests of Russia and the United States and their impact on the European Union will also be topic of the panel discussion in Munich on November 14.
The event takes place in cooperation with the German Society for Eastern European Studies and the Graduate School for Eastern and Southeastern European Studies (Ludwig-Maximilians-University Munich / University of Regensburg).
We would like to thank the Carl Friedrich von Siemens Stiftung for their generous hospitality.
This event is for members and Young Leaders Alumni of Atlantik-Brücke as well as for selected guests.