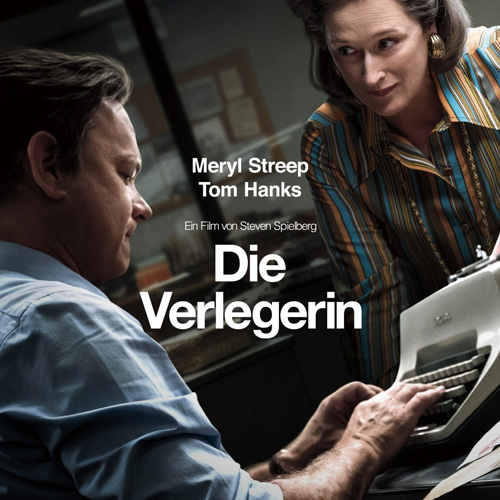 Steven Spielberg directs Meryl Streep and Tom Hanks in »The Post«, a thrilling drama about the unlikely partnership of Katharine Graham (Streep), the first female publisher of The Washington Post, and its driven editor Ben Bradlee (Hanks), as they race to catch up with The New York Times to expose a massive cover-up of government secrets that spanned three decades and four U.S. Presidents. The two must overcome their differences as they risk their careers—and their very freedom—to bring long-buried truths to light.

The story of the Pentagon Papers is many stories – the story of how four Presidential administrations lied to the nation about the circumstances of the Vietnam War, the story of why former U.S. Marine and military consultant Daniel Ellsberg blew the whistle, the story of how The New York Times handled a spectacular and incendiary scoop, the story of the decisive litigation, not to mention the story of the ongoing implications for the media, the First Amendment and democracy itself.  But Liz Hannah’s screenplay for »The Post« comes at the story from a fresh angle, honing in on the magnetic personalities at the center of The Washington Post’s consequential decision to enjoin the battle to publish.

Many thanks to our Young Leader Alum Dr. Torben Schiller and Universal Pictures International Germany GmbH for this special offer and the generous support!