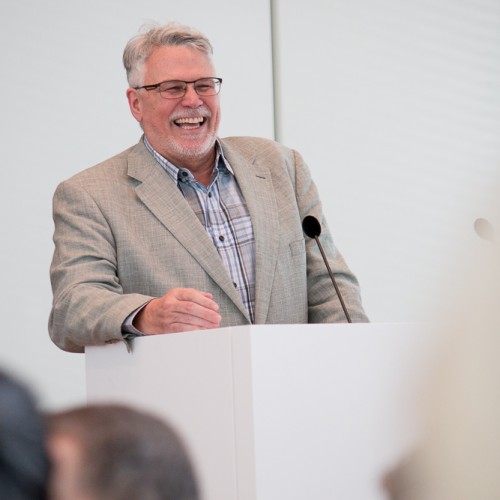 Consul General James (Jim) Herman assumed charge of the U.S. Consulate General in Frankfurt in August 2015.  Herman is a career Foreign Service Officer, with a rank of Minister Counselor. He is the Ambassador’s representative to the German states of Hessen, Rhineland-Palatinate, Baden-Württemberg, and Saarland.  As such, he leads the largest U.S. consulate in the world. Herman served previously as the Executive Director in the Bureau of Consular Affairs and has over two decades of management, consular, and policy experience with the U.S. government. He led consular operations in India and El Salvador and worked as a consular officer in Guatemala, Japan, Italy, and China.  Herman had two prior assignments in Washington, DC as Deputy Director of Consular Systems and Technology and on the Secretary of State’s staff in the Operations Center.

This event is for members and Young Leaders Alumni of Atlantik-Brücke.