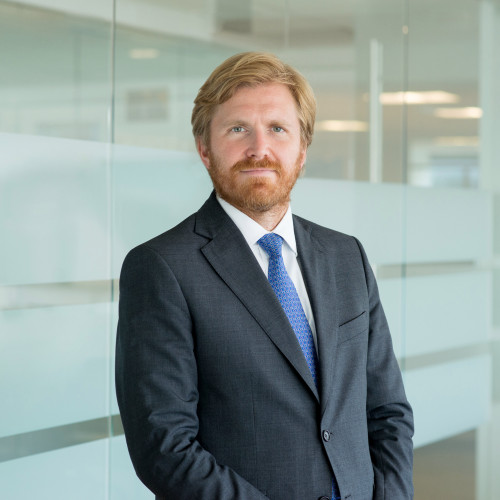 “What Does the New U.S. Defense Strategy Mean for Germany and Europe? Implications and Opportunities”

Elbridge A. Colby, Director of the Defense Program, Center for a New American Security

The U.S. government has fundamentally changed its defense strategy to focus on great power competition, especially vis-à-vis China but also on the military threat from Russia to NATO’s Eastern member states. At the same time, the U.S. has called upon NATO member states to commit themselves to the 2 percent target. This request is especially in Germany a current issue, as the government has discussed the budget plan for 2020 on the 20th of March 2019 and the Ministry of Defense laments the impossibility to meet the 2 percent target with the allocated defense spending for 2020. With the demise of the INF treaty, what is the future of U.S. defense policy toward Europe and NATO? What is the U.S. asking of Germany and NATO allies beyond 2 percent?

Relating to these multiple hot topics of the current U.S. Defense Strategy, we would like to discuss with you and Elbridge A. Colby the following questions:

Elbridge A. Colby was Deputy Assistant Secretary of Defense for Strategy and Force Development from 2017-2018 in the U.S. Government and is now the Director of the Defense Program at the Center for a New American Security. He was the lead official for the 2018 National Defense Strategy, hence Colby is one of the top insiders on all U.S. defense policy strategies and their national and international implementation. In former roles Colby served for over five years in the U.S. Government at the Department of Defense, Department of State, and in the Intelligence Community and was a Robert M. Gates Senior Fellow at the Center for a New American Security for three years.

By registering for and participating in this event, you consent to the usage and publication of photos taken at the even.