The ball is in Europe’s court

An appeal by Atlantik-Brücke’s Managing Board 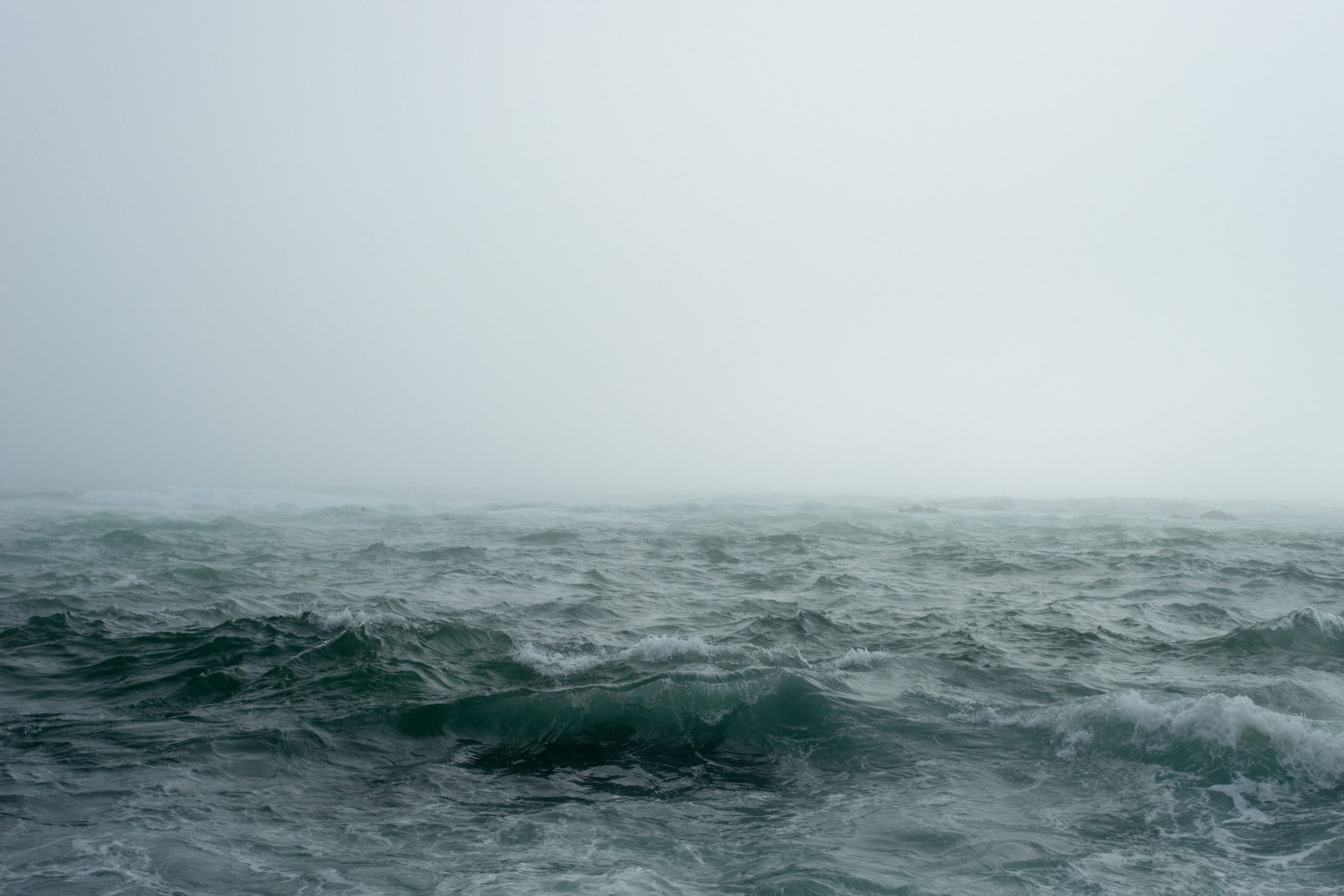 President Trump has affirmed a plan to cut the number of U.S. troops deployed in Germany by 9,500, and a reduction of the U.S. military footprint in Germany seems increasingly likely. This is regrettable in many respects. Germany welcomes the U.S. troops stationed in its country. Part of the reason why we are happy to have them here is because they contribute to the security of our nation, though only a small proportion of the U.S. armed forces in Germany perform a security function. The majority are stationed here for strategic or logistic reasons relating to the coordination of the United States’ military presence in the Middle East and in Africa. Whatever their function, members of the U.S. armed forces are welcomed members of society because they are the human face of the transatlantic alliance. The resulting interpersonal relationships are the bedrock of our partnership and no less important than the security aspect of the American presence.

Even though a reduction in the number of U.S. troops deployed in Germany does not pose a direct threat to German or European security, the President’s plan nevertheless sends out an alarming signal. Washington’s decision damages the relationship of trust that has been built up over the decades between the transatlantic partners, undermining the cohesion of the Western alliance and its global political power. Authoritarian regimes and illiberal movements will be delighted at this development because many of them will profit from a weakened liberal order.

So what can we do? It will be impossible to change President Trump’s mind because he will be pursuing a foreign policy that reflects his campaign pledges until the November election. We have to accept this and deal with it as best we can by focusing on damage limitation and making preparations for the time beyond the election campaign, which will eventually be wound up.

Are we a credible partner?

We know that there have been contentious issues with the USA in the past, even before Trump won the presidential election, and that there will be other contentious issues extending across party lines in the future – such as the 5G roll-out, the Nord Stream 2 project and Germany’s trade surplus. We have to address all these issues with the USA. Whatever the outcome of the U.S. election, which we have to respect, we must ask ourselves whether we are acting as a credible partner to the USA, one that takes its obligations as a member of the alliance seriously. Germany’s comparatively low defense spending in terms of NATO’s 2 percent target has been criticized by both Democrats and Republicans in the USA.

We want to continue collaborating with the USA

We have to remember that our security is guaranteed by the USA. Even if we decided to change that, it would take Europe many years to replace U.S. military strength with its own resources. That’s why the transatlantic relationship is essential. We aren’t merely interested in collaborating with the USA as a foreign and security policy partner, but also in cultivating a close economic and cultural relationship. The coronavirus pandemic has shown us the importance of effective international cooperation and strong partnerships. Without cooperation none of us will be able to put the current economic crisis to bed or deal with the major repercussions of that crisis that lie ahead of us.

In the past we have tended to make matters easy for ourselves by sailing in the USA’s wake. Europe has to play a bigger role in shaping the transatlantic alliance, also with a view to geopolitically relevant relationships with countries such as China. It is more important than ever before for us to actively maintain the transatlantic partnership while assuming greater responsibility for the task of safeguarding our own security and interests.

We have to bear in mind that the geopolitical map has fundamentally changed since the Cold War era and the United States’ interest in the Pacific region will continue to grow. Vice-versa, we also know that many people on the other side of the Atlantic, like us, believe in the importance of maintaining a close and trusting relationship for more than mere nostalgic reasons. The USA is not President Trump. The protests that are currently sweeping across the country make it clear that America is a divided nation. However, they also express one of the strongest public commitments to diversity and positive change anywhere in the world.

We will overcome the transatlantic alliance crisis

Conflicts can be resolved in any partnership that is based on shared values and interests. We are closer in that respect to Canada and the United States than to any other country outside Europe. The German-American relationship has been shaken by a number of crises over recent decades, yet we have managed to overcome them all as a result of our deep-rooted connections. We are therefore confident that this crisis also can and will be overcome.

This article was published in Tagesspiegel Online on June 19, 2020.