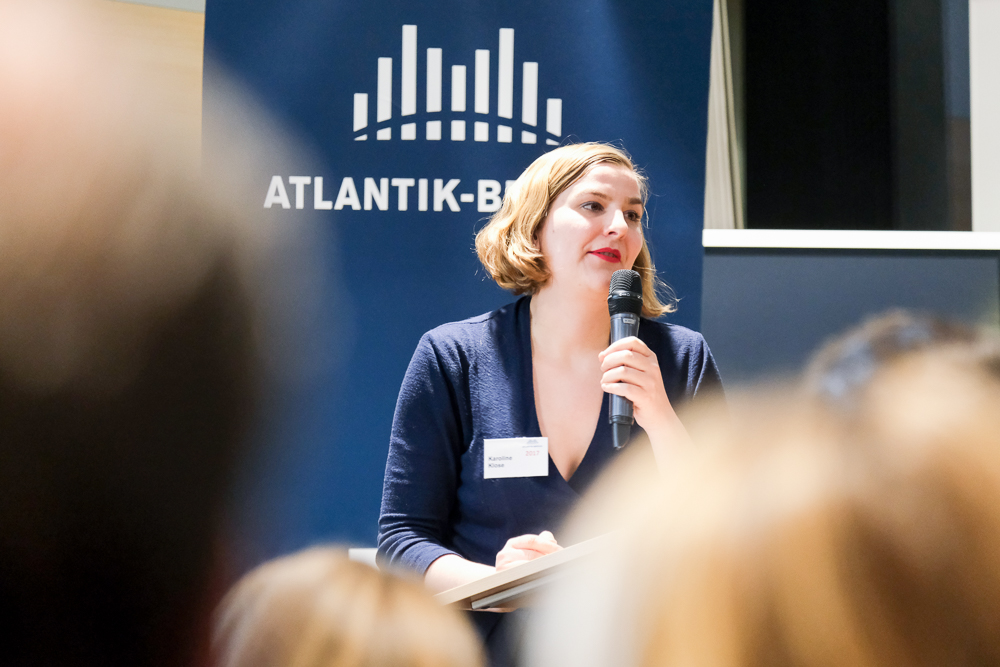 At the reunion for the Alumni of our Young Leaders Program, we asked some of the participants to share their story – be it one of personal growth, of a business idea or an encounter that impacted their lives. The resulting speeches were deeply personal, moving and inspiring. The following speech was delivered by Karoline Klose, formerly with the United Nations (YL 2017). 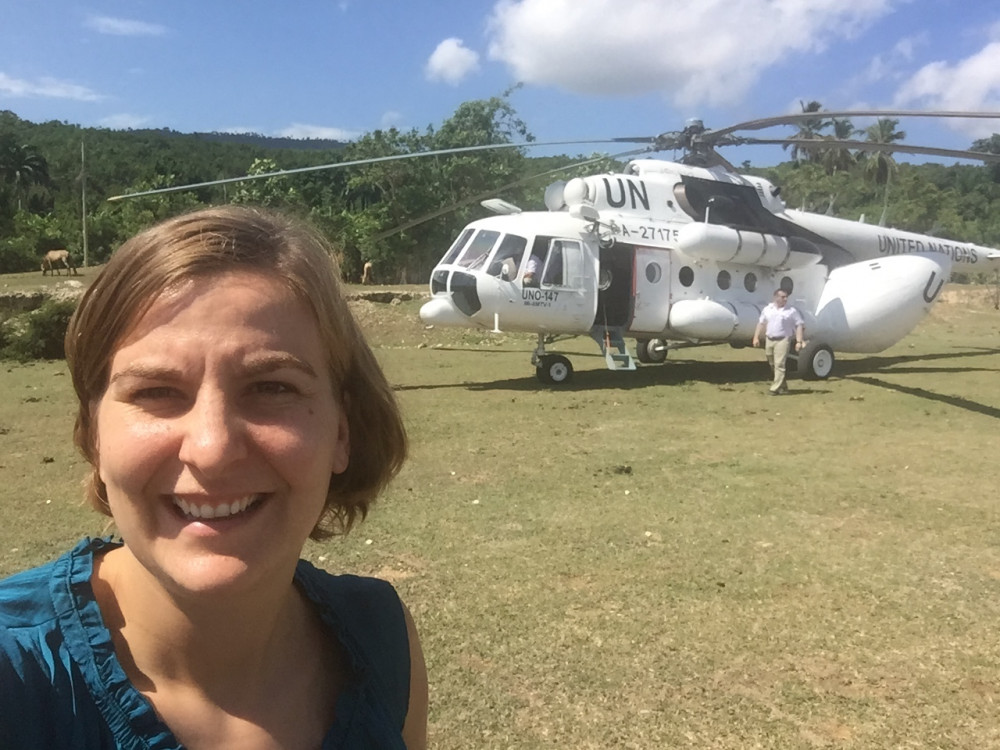 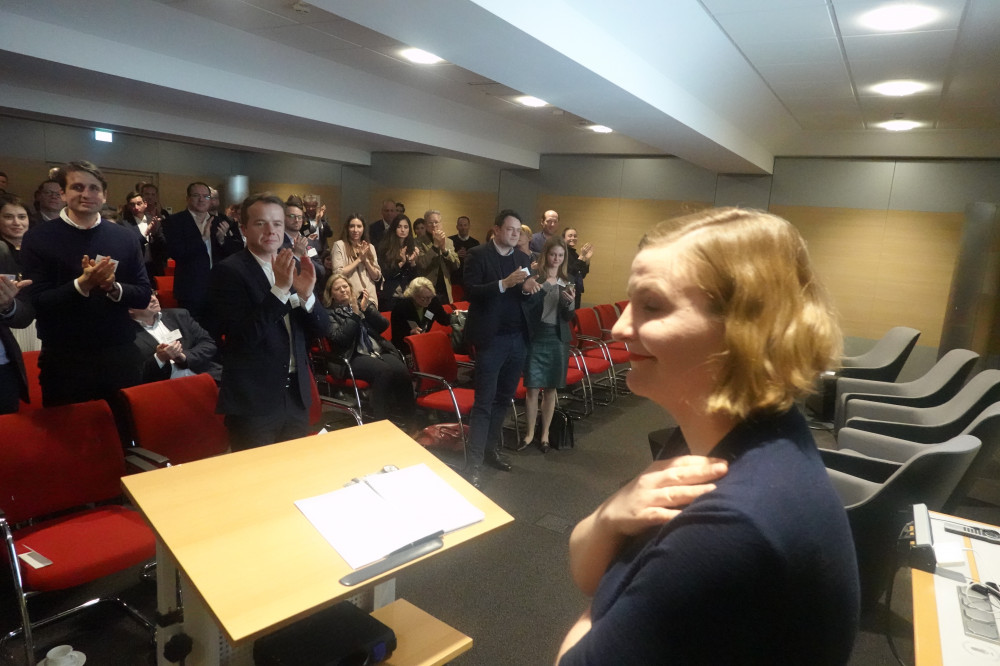