Uphold the transatlantic community of values!

An appeal issued by the General Assembly of Atlantik-Brücke e.V. 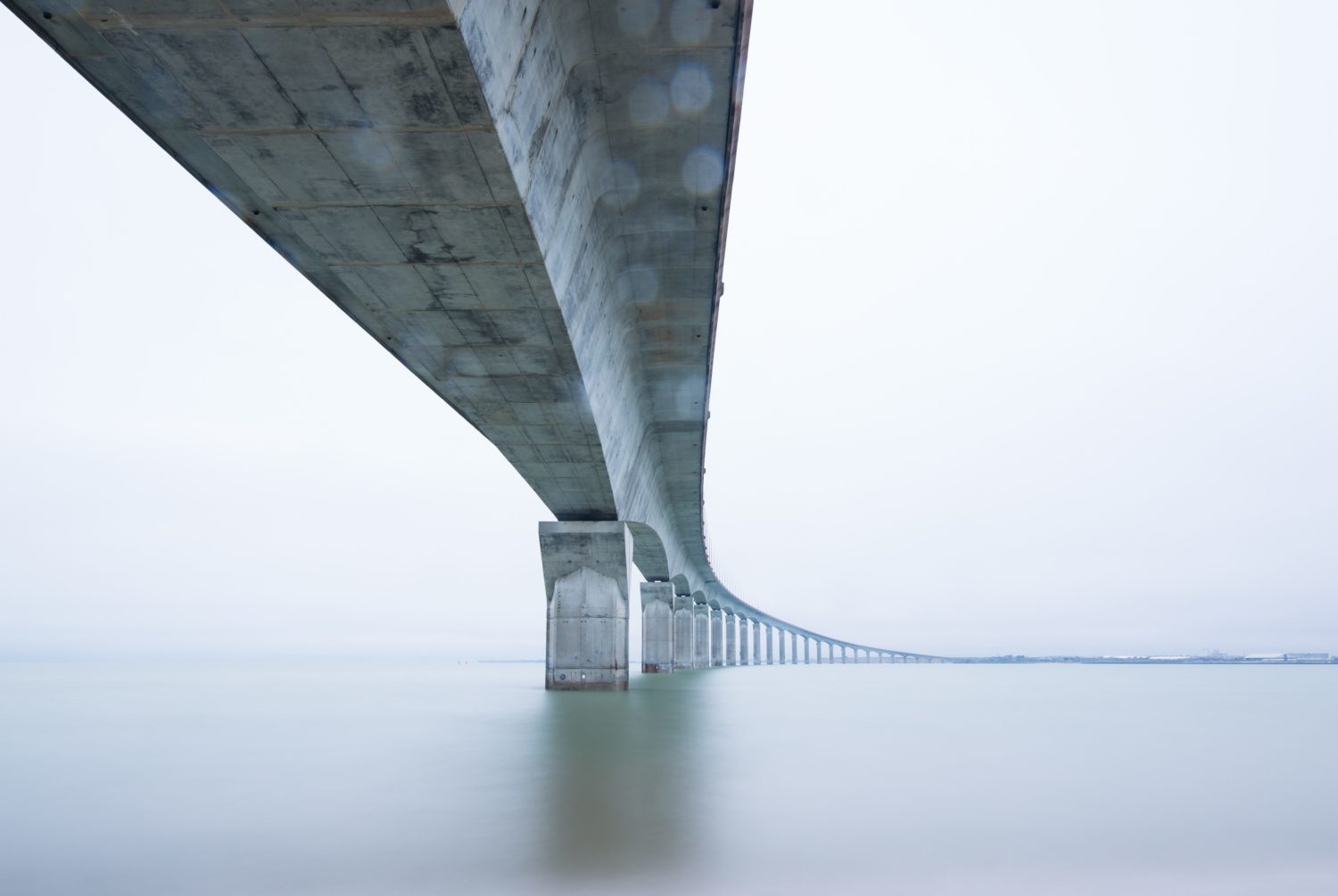 In conclusion of this year’s General Assembly, Atlantik-Brücke e.V. issued the following appeal on the future of the transatlantic relationship:

For more than seventy years, Germany, Europe and the United States of America have enjoyed a steadfast and mutually supportive partnership based on shared values. This partnership helped to establish the international post-war order. It has ensured peace, freedom and prosperity in our countries throughout the decades, and to many people around the world, it has been the paragon of a multilateral order safeguarding freedom and respecting the international rights of the Community of Nations.

We are greatly concerned that this framework is being called into question, and that the government of the United States of America is increasingly putting its national interests first – with little regard for those of its transatlantic partners. Allowing a divide to form between the U.S. and Europe would not only undermine the transatlantic achievements of recent decades, it could well encourage a negative development similar to that of the interwar period. There is no question that the primary responsibility of every government is to protect its country and its citizens. But the nations of the Western world have always assumed additional responsibility for each other, and collective responsibility for the people elsewhere in the world. The unwillingness of the U.S. government to support this concept of collective responsibility and to participate in the community will inflict serious political and economic damage in the long term, not least on the United States of America itself.

As members of one of the longest-established and most traditional transatlantic institutions in the Federal Republic of Germany, we therefore reaffirm with great urgency our view that

We are aware that the current situation makes it necessary for us to do more than simply look to the United States. The European Union must also make progress in developing stronger foreign, defense and economic policies. In light of the continuing involvement of the U.S. armed forces in NATO, European  members must make a contribution to the stability of the defense alliance. In the long term, the transatlantic community of values can only be successful if both sides are strong and capable of acting on the international stage.

Atlantik-Brücke and its members stand by their convictions and responsibilities for upholding the transatlantic community of values. Our work will focus to an even greater extent on promoting this community in the U.S. and in Germany. We are engaging in an exchange of views with American citizens and their government. We will intensify our dialog on all levels of society. We are sharing ideas with representatives of the administration and members of both political parties, as well as representatives of civil society in the federal states. We are talking to governors, mayors and business owners, academics and people in the creative professions. In this phase of transatlantic relations, we are also stepping up the dialog with the Canadian government, which is working constructively with its European partners, particularly in the areas of trade and commerce.  We are also seeking to intensify our dialog with the younger generation to cement and achieve long-term improvements in our transatlantic relationship.