A Crisis of Liberalism in the West 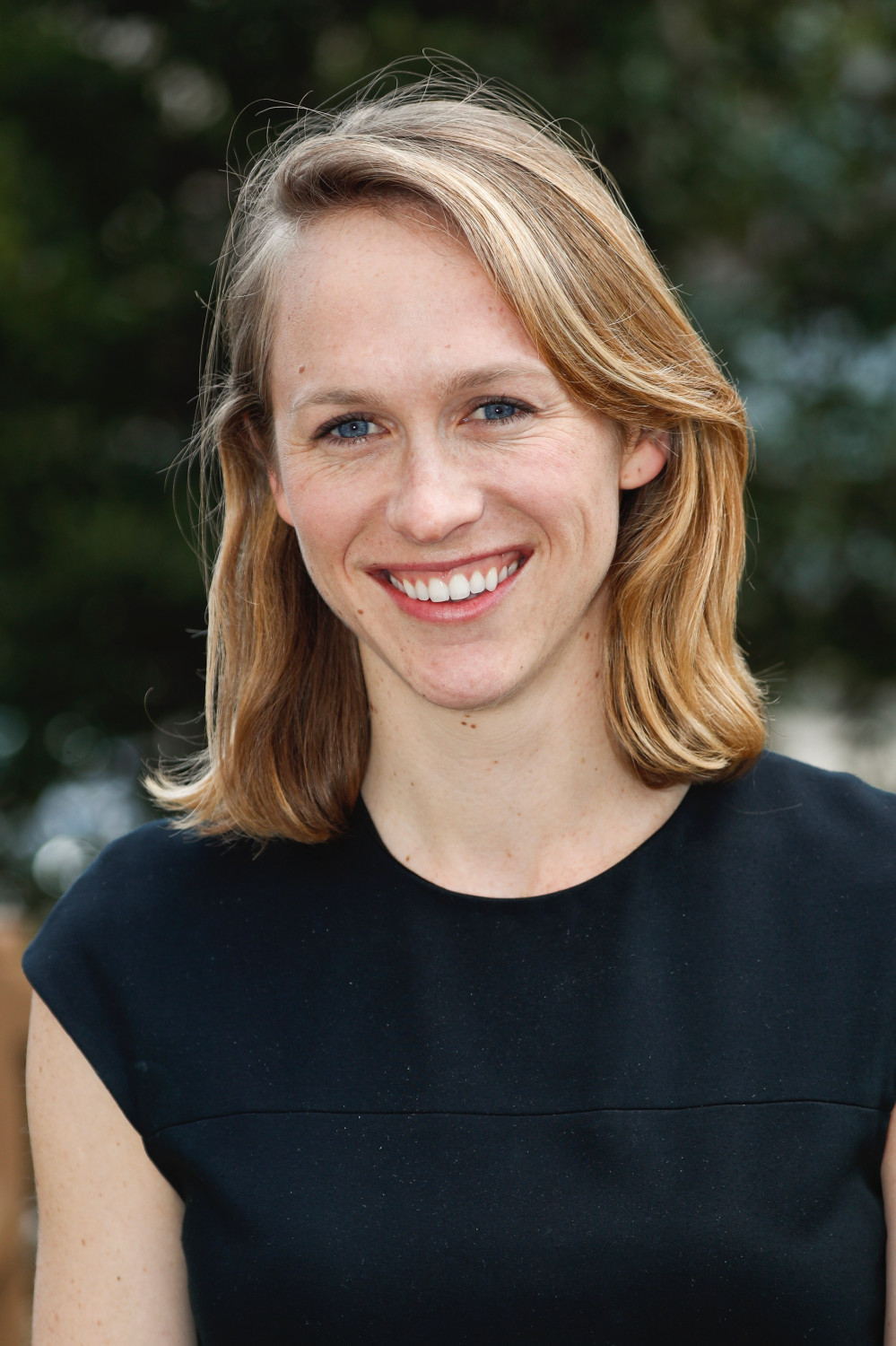 Torrey Taussig, a Robert Bosch Foundation Fellow and Non-Resident Fellow at the Brookings Institution, speaks in this conversation about the crisis of liberalism in the West. She demands that it has to be proven that democracy works.

Ms. Taussig, is there a war between liberal and autocratic systems and ideas?

Great power competition today is not only a competition over security, economic and technological interests; it is also a struggle over the role and influence of democracy in the international order. Both Russia and China, using different means and with different strength, seek to weaken democratic institutions and norms that challenge their own internal power and legitimacy. This contest of ideas runs across states and also through them, as illiberal and authoritarian-leaning leaders and parties are consolidating control within democratic states. Current governments in Hungary, Poland and Turkey represent the forefront of the illiberal challenge in the EU and NATO. Their advancements are emblematic of the separation of liberal principles – individual liberties, and legislative and judicial checks on the executive – from democratic processes and elections. Even more than democratic setbacks, these developments highlight a crisis of liberalism in the West.

Current governments in Hungary, Poland and Turkey represent the forefront of the illiberal challenge in the EU and NATO.

Has the West lost its credibility due to its own internal political turmoil?

Policymakers on both sides of the Atlantic must engage in a meaningful debate of democratic renewal in order to compete with increasingly confident and powerful authoritarian states such as China. First and foremost, to strengthen democracy internationally, it first must be shown to work. This means reinforcing basic democratic fundamentals on the rule of law, minority protections, free and fair elections and free media across western and non-western democracies. This also means developing policies of inclusive growth to tackle rising economic inequality and pro-growth policies to address societal and rural-urban imbalances across advanced democracies.

Policymakers on both sides of the Atlantic must engage in a meaningful debate of democratic renewal in order to compete with increasingly confident and powerful authoritarian states such as China.

How can the transatlantic partners counter expanding military and economic influence by autocratic states?

Germany needs to protect Europe
Rebuilding Trust: How Germany Can be a Reliable Partner
The priorities of Germany’s new government

Militarily, burden sharing will remain a critical component of NATO’s ability to counter Russian aggression in Europe. In addition to higher European defense spending, strong and principled American leadership is needed, as well as stronger responses to democratic backsliding within NATO’s ranks, which hurts cohesion and trust in the alliance. In the Indo-Pacific, European partners should invest greater resources in upholding the rules-based order. Positive examples include Freedom of Navigation Operations (FONOPs) carried out by the British and French Navies in the South China Sea, while more is needed from Germany. Economically, corruption is a primary vehicle for authoritarian influence in democratic states. This is why strengthening the rule of law and shining a light on corrupt practices and networks can counter outside influence, as well as internal practices that weaken trust in democratic institutions and free market economies.

Are Western democracies well equipped to react to external interferences with their institutions?

Recent examples of Russian political influence have garnered significant attention. Examples include Moscow’s interference and disinformation efforts in the 2016 U.S presidential election, attempts to influence the Brexit referendum, and ongoing financing and tactical support for far-right political parties throughout Europe. Russia’s efforts are primarily opportunistic, as they exploit existing vulnerabilities within societies and political systems. Chinese influence is more strategic and subtle. How Chinese economic engagement across Asia, Europe, Africa and Latin America may result in political influence that hinders good governance and transparency is still a little understood phenomenon that will require more focus in the years ahead – particularly as it becomes more technologically advanced.

Russia’s efforts are primarily opportunistic, as they exploit existing vulnerabilities within societies and political systems. Chinese influence is more strategic and subtle.

Is the liberal multilateral international order beyond saving?

The liberal international order developed in the wake of WWII has very much been a U.S.-led order. American withdrawal of its support for longstanding military alliances, political partnerships, democratic norms, and the rules-based trading system would weaken the order, regardless of whether other nations were willing to “pick up the slack.” That being said, critical progress must be made on burden sharing and institutional reform if this order is to withstand new and evolving transnational challenges and the rise of powerful authoritarian states that seek to make the order less liberal.