COVID-19 in Russia and Belarus 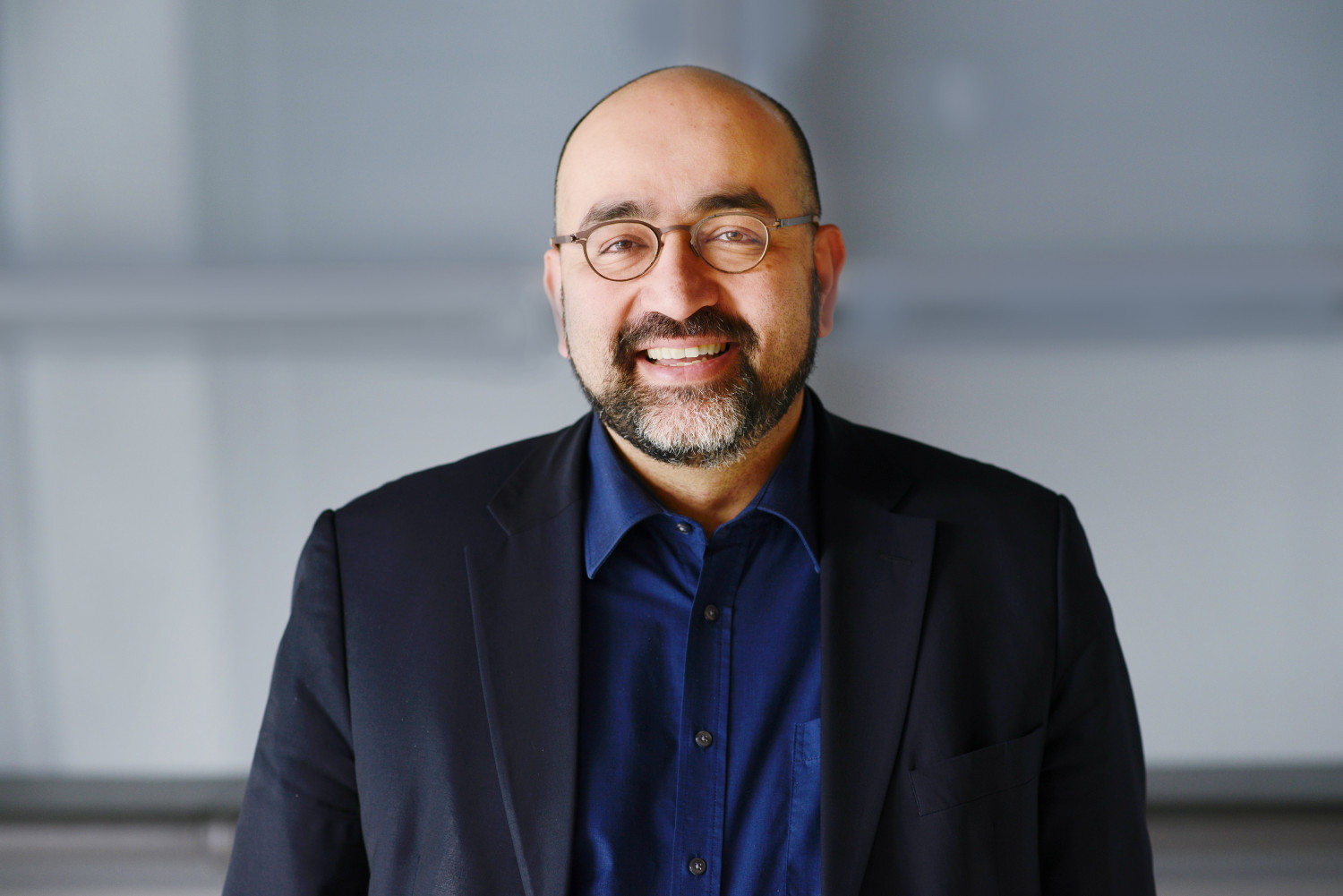 Last Sunday, Orthodox Christians all over the world celebrated Easter. Most of them did so in the seclusion of their homes: isolated yet safe. But not for Alexander Lukashenka. The president of Belarus personally went to mass in a small village church and encouraged his compatriots to follow his example, saying: “People with strength […] and guts will come to church.” This is but one of many memorable quotes recently produced by Lukashenka, who has also promoted tractors, ice hockey and baby goats as possible remedies to COVID-19.  To date, Belarus is the only state in Europe which has not yet introduced any quarantine measures, despite rightful criticism from the country’s closest EU neighbors Lithuania and Latvia. In an interview on April 3rd, Lukashenka made clear that in his view, the economy of Belarus – which is highly dependent on Russian oil export – simply cannot afford a quarantine. Yet many observers believe there is another reason behind the Belarusian nonchalance. Later this year president Lukashenka will be running for his sixth term in office (the elections are set for August 30). And in the faux democratic theater of his authoritarian state, Lukashenka does not want the show to be stolen by some virus.

Therefore Minsk is pushing ahead with the preparations with the May 9th Victory Day Parade, the most important public holiday of the year, celebrating the victory over Nazi Germany in World War Two. Over 3000 people are “expected” to take part in the parade. In response to appeals by the WHO to cancel the parade and other mass events, the country’s health minister Vladimir Karanik contradicted that quarantine measures would lead to the elimination of the disease.

According to estimates by the Johns Hopkins University, there have been over 3,700 cases of COVID-19 in Belarus, and at least 36 people have died. Yet, numbers remain unclear, since the figures reported by the authorities are widely distrusted, even by Lukashenka’s own subjects.

There is, however, a bright spot amidst the gloom. Where the Belarusian state is failing to protect its citizens, volunteers, businesspeople and activists are stepping into the breach.  Countless initiatives are raising awareness about the pandemic, stockpiling medical supplies and protective equipment, and reaching out to vulnerable minorities. It appears civil society in Belarus is unexpectedly gaining new momentum –   raising hope that were looking at a new start for the country’s fledgling democratic movement.  After all, the last time such a movement was successful in Belarus was in the slip stream of another health crisis – the 1986 Chernobyl disaster.

Another approach was chosen by Lukashenka’s counterpart in Moscow. Vladimir Putin has seized the opportunity offered by the pandemic to raise his international status – by sending military jets with medical assistance on board to Italy and the USA.  This simultaneously gave Russian state media the opportunity to depict Western healthcare as incapable in comparison to the Russian system (a questionable claim). Evidence suggests that the number of Covid-19 cases in Russia was – and perhaps still is – kept artificially low.

But the Kremlin’s bravado now seems to blow up in its face. So much time and effort was wasted on producing disinformation that the government failed to act until COVID-19 had spread on a massive scale. In the first week of April the reported number of cases suddenly quadrupled and the statistics could no longer be swept under the carpet. At long last, the authorities launched an “all hands on deck” campaign against the spread of the virus and Putin called on residents countrywide to observe a “regime of self-isolation”. Strikingly, however, the president has decided to delegate the task of implementing concrete measures – and responsibility for their outcomes – to local governors in Russia’s regions. As a result, some federal subjects are pushing ahead with their own small-scale police state initiatives. The largest island in the Russian far east, Sakhalin, is testing a face identification system. Chechnya has introduced a complete lockdown. Meanwhile, in some regions quarantine remains without a respective enforcement mechanisms.

By shifting the burden of responsibility to the regions, the Kremlin expects Russians to blame their local governors for deteriorating living-circumstances. Last week saw the first outburst of popular unrest. ‘Virtual’ protests have been taking place in various Russian regions – users of Google Maps clones Yandex.Maps and Yandex.Navigator massively leave comments on the authorities’ pages against the self-isolation regime. In Vladikavkaz, just north of the Georgian border, where 145 cases of coronavirus infection have been recorded, residents went offline and took to the streets. Around 1500 residents gathered in the main square to demand the resignation of local government. They claimed massive job loss and lack of objective information about the epidemiological situation in the republic.

To prevent the country form going hungry, the Kremlin has started handing out money: every Russian citizen in ‘self-isolation’ has been guaranteed their income at least until May 4th. A substantial drain on the state budget, which is already being squeezed by a historical drop of the oil prices. This generosity is most likely not motivated by the sudden urge to create a welfare state. A more probable explanation are the planned amendments to the Russian constitution, which will allow Putin to stay in office until 2036. On April 22nd, the nation was supposed to decide – at least formally – about the future of the regime. Now, this vote has been postponed without setting a new date, and the ‘reset’ of Putin’s presidential terms is suspended, too. Meanwhile, free money for all is supposed to keep public opinion on the regime’s side.

Whether this strategy eventually will work out remains to be seen. Even a guaranteed income is unable to address the socio-economic inequality between Moscow and the Russian hinterland, which has deepened dramatically over the last decade.  Corrupt governance and poverty manifest themselves in a derelict public healthcare system, which is practically absent in most rural areas. For the mostly elderly people living there, COVID-19 is an existential threat. This growing tension is bound to undermine the smooth narrative of state-controlled media, even despite greater suppression of public life.  The discrepancy between the two may well plunge the Putin regime into a political crisis.

The corona virus, it has been said, will play into the hands of autocrats. Authoritarian regimes are supposedly more fit to deal with crises of this order than democracies, by virtue of their capacity to enforce restrictions on their subjects and control resources. And the pandemic offers them an opportunity to expand their control even further. This is at least what seems to be the case in China.

It is too early to jump to conclusions about how the challenges of COVID19 will play out in Russia and Belarus. But two observations seem appropriate: 1. the epidemic is making the leaderships in Moscow and Minsk nervous; and 2. it is unleashing forces in their societies that they may not be able to control. Which raises the question: will this emergency shake the foundations of their authoritarian systems.

Omid Nouripour is a Member of the German Bundestag (Alliance 90/The Greens). He is the foreign policy spokesman of his party in the Bundestag. Nouripour is a member of Atlantik-Brücke’s board of directors.

The German version of this article was published by Spiegel Online on April 29, 2020.