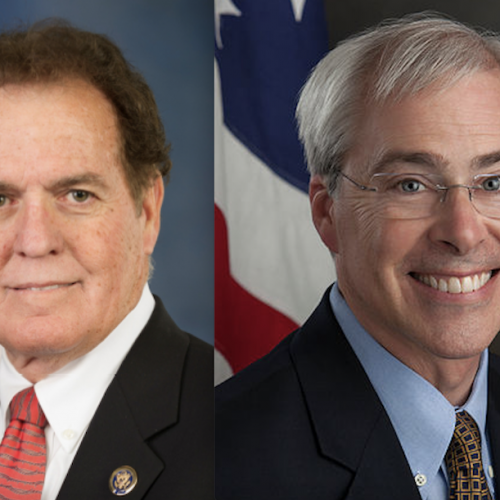 »All Eyes on the U.S. – Implications of the Georgia Election«

As part of our virtual Battleground Tour in cooperation with the Association of Former Members of Congress (FMC), we would like to discuss Georgia’s election outcome and the prospects for Europe under a newly elected Democratic House, Senate, and White House. We also would like to take a closer look on the implications of the attack on the U.S. Capitol.

With Democrats Raphael Warnock and Jon Ossoff winning Senate seats in Georgia’s pivotal runoff elections, the U.S. Senate is now poised to become a 50-50 chamber with a tie breaking Vice President-elect Kamala Harris. Hereby Democrats find themselves in practical control of the legislature, fundamentally changing the power dynamics of the future Biden presidency. The Georgia Senate runoff, however, was overshadowed by last week’s attack on the U.S. Capitol by President Trump’s loyalists. Although Republicans and Democrats alike condemned this unprecedented attack on the U.S. democratic parliamentary process, the implications for the final days of the Trump presidency and the future of the Republican party remain uncertain.