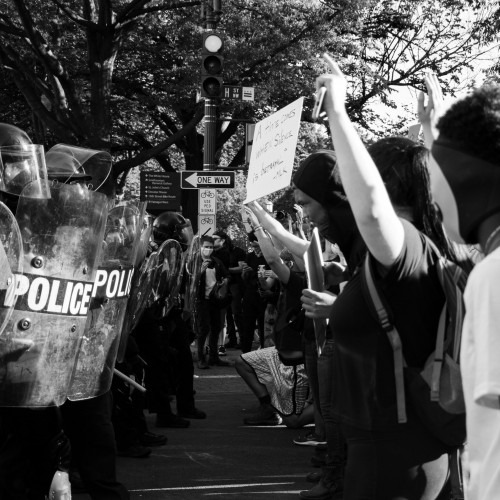 “Political Polarization in the USA – How to Bridge the Gap”

Amid the Covid-19 pandemic, a national reckoning for racial justice and the fallout from the violent storming of the U.S. Capitol in early January, there have been repeated calls for Americans to come together across racial and partisan lines. While running for President, Joe Biden pledged to work towards healing a deeply divided nation. However, the question remains how the new president will deliver on his promise in today’s highly polarized political climate. At the same time, America’s European partners hope for a reset of the strained transatlantic partnership under the new Biden administration. But is this a realistic scenario? What is Senator Boxer’s perspective on the current state of the transatlantic partnership and how will this relationship develop in the upcoming years? How has the party system transformed itself in the past months? We would like to draw from Senator Boxer’s long-term experience in the Senate and discuss these and other questions together with Marie-Astrid Langer.

Senator Barbara Boxer was the predecessor of Kamala Harris in the U.S. Senate and in their home state California. She has been a forceful advocate for families, children, consumers, and the environment during her 24 years in the Senate, ten years in the House and six years on the Marin County Board of Supervisors. Her service in the Senate included chairing the Environment and Public Works Committee, where she focused on the environment and infrastructure, and senior membership on the Foreign Relations Committee, where she worked for global women’s issues and for the successful use of soft power diplomacy. She also served as the top Democrat on the Senate Ethics Committee until she retired from the Senate in 2017.