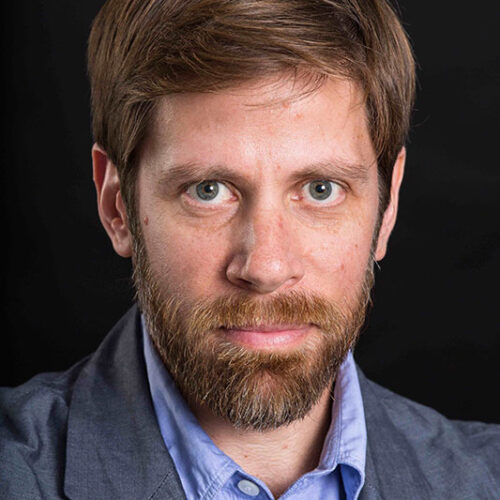 “Populism on the March: What’s in Store for the EU after the German Election?”

Matthew Karnitschnig talks about the new reality in Germany and Europe – the rise of populism and right-wing extremism. What is the path forward, from the recent German elections, which saw the entry of Alternative für Deutschland taking third place, marking the first time in decades that a far right party has entered German Parliament? How will the EU navigate this and other crises?

Matthew Karnitschnig is POLITICO’s chief Europe correspondent, based in Berlin. He joined the publication in 2015 from the Wall Street Journal, where he spent 15 years in a variety of positions as a reporter and editor in the US and Europe. Karnitschnig was part of a team of Journal reporters that won a Gerald Loeb award and was named a Pulitzer finalist for National Reporting in 2009, and led the team that was named a finalist for the Pulitzer Prize in International Reporting in 2011 and won an Overseas Press Club award in 2012.