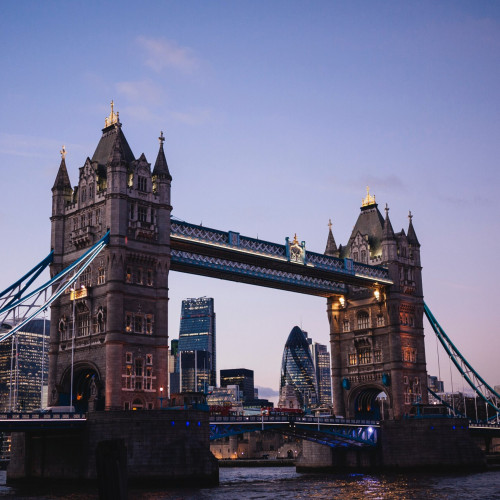 Transatlantic Relations: One Year Into The Biden Presidency

It has been almost one year that Joe Biden assumed the US Presidency – how have transatlantic relations developed? Which expectations have been met, and where are difficulties brewing? The Regional Chapter London event titled “Transatlantic Relations: One Year Into The Biden Presidency” will give room to perspectives from Germany, the US and the UK. To kick the discussion off, there will be input statements by Philip Collins, former speechwriter to Tony Blair, and seasoned journalist Ulli Oppold of RTL.

Ulrich Oppold is currently the UK-Correspondent and Bureau Chief for the RTL Group in London. Previously, he has worked as a TV-Journalist for RTL Television since 1990 – during which time he has covered many major news events such as the German reunification in Berlin. He has written and produced over 2000 news-stories and documentaries for RTL Television – the most successful commercial broadcaster in Europe and the media partner of CBS in the U.S.

Philip Collins is a columnist for The New Statesman and Evening Standard Times and was Chief Leader Writer at The Times for almost a decade. He served as Tony Blair’s Chief speechwriter for five years, leaving Downing Street Number 10 on the same day as the former PM and penning his last speech in office. He now casts an insider’s eye over Westminster events as well as analysing what makes persuasive communication.