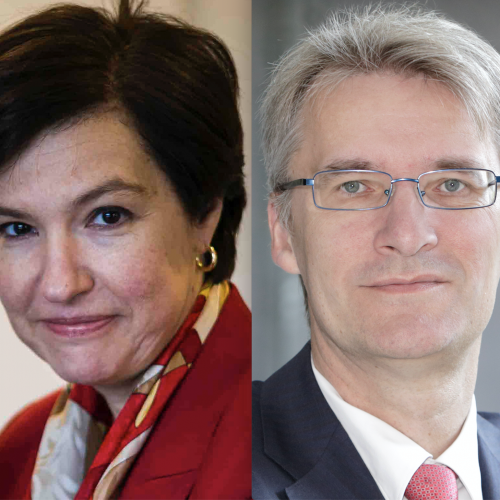 For this year’s last digital talk, our speakers will look back at 2020 through a political lens, and give an outlook on transatlantic relations under the incoming US administration.

Susan Glasser is a staff writer at The New Yorker, where she writes a weekly column on President Trump. Before, she was the top editor of different publications in Washington and founded the award-winning Politico Magazine, where she was also the editor during the 2016 election.

Elmar Theveßen studied political science, history, and German studies in Bonn. After different journalistic positions, for example as ZDF-correspondent for North America in Washington from 1995 to 2001, and as deputy editor-in-chief of the ZDF from 2007 to 2019, since March 2019, he has been serving as the Washington Bureau Chief for ZDF.