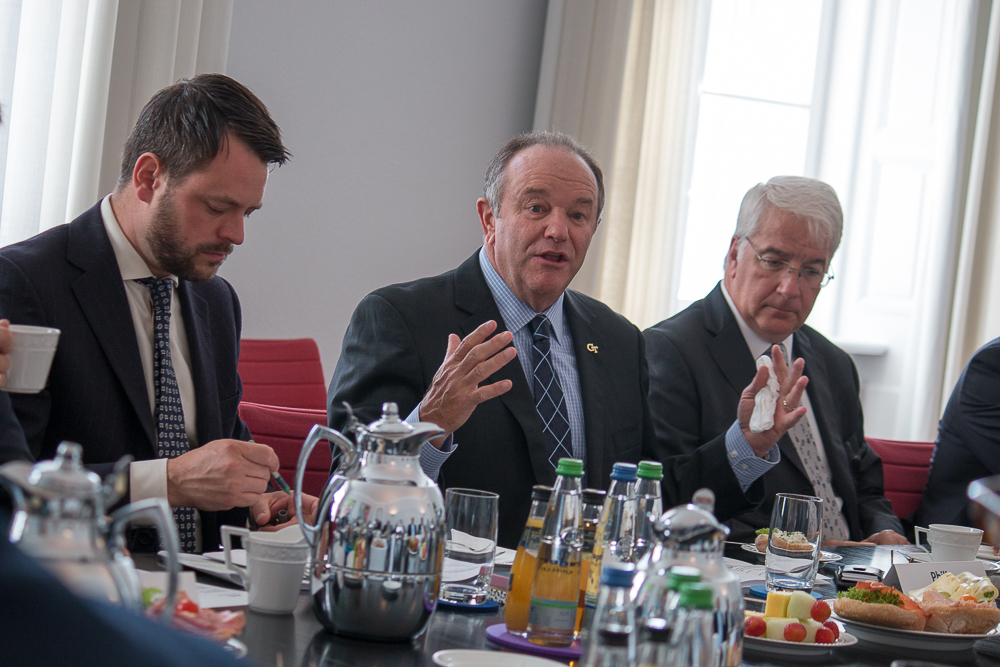 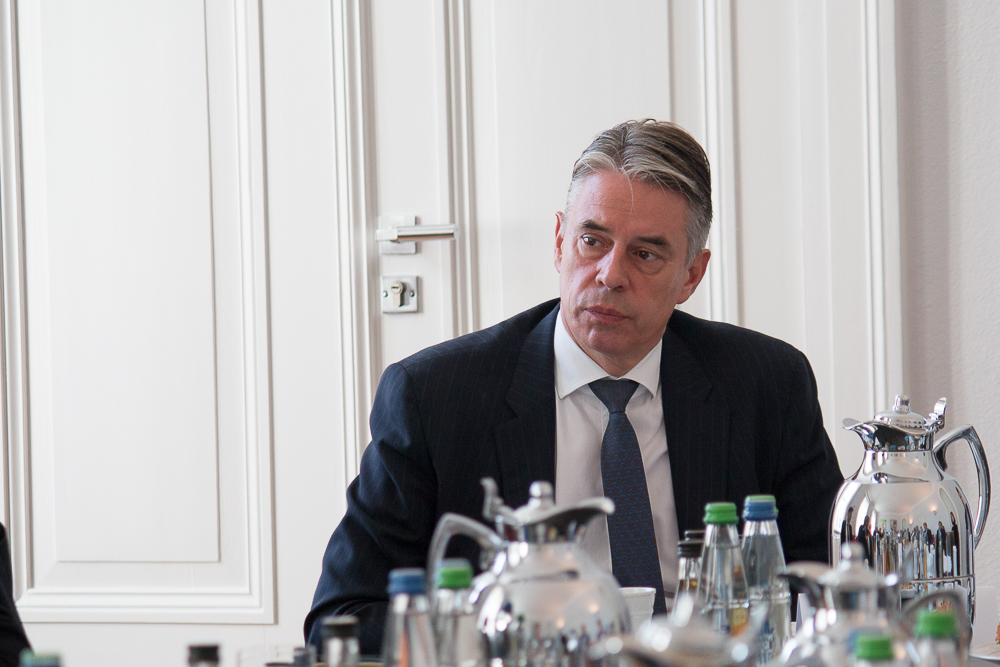 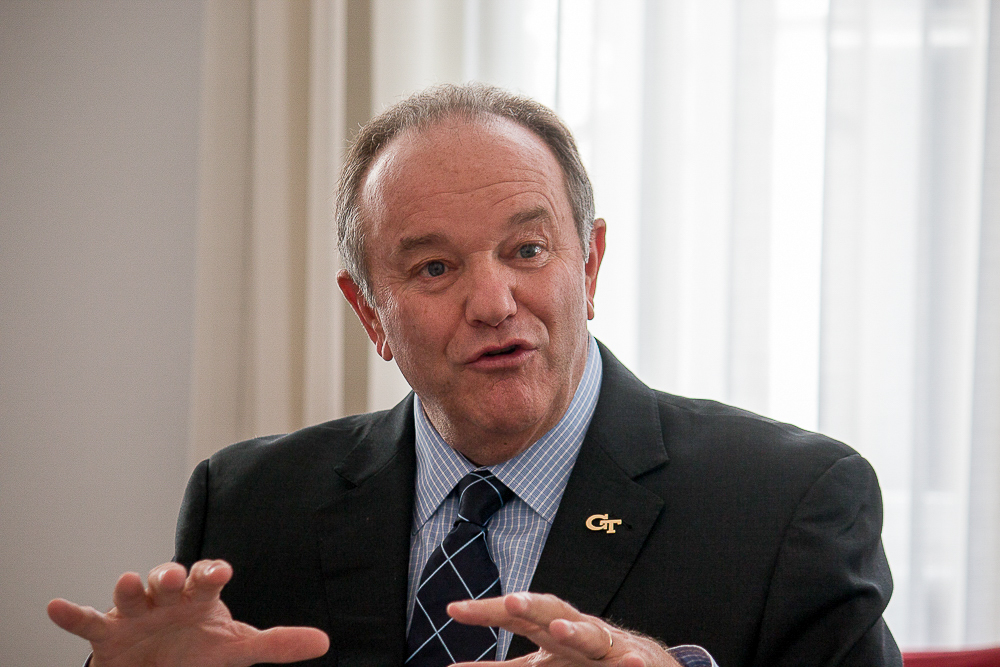 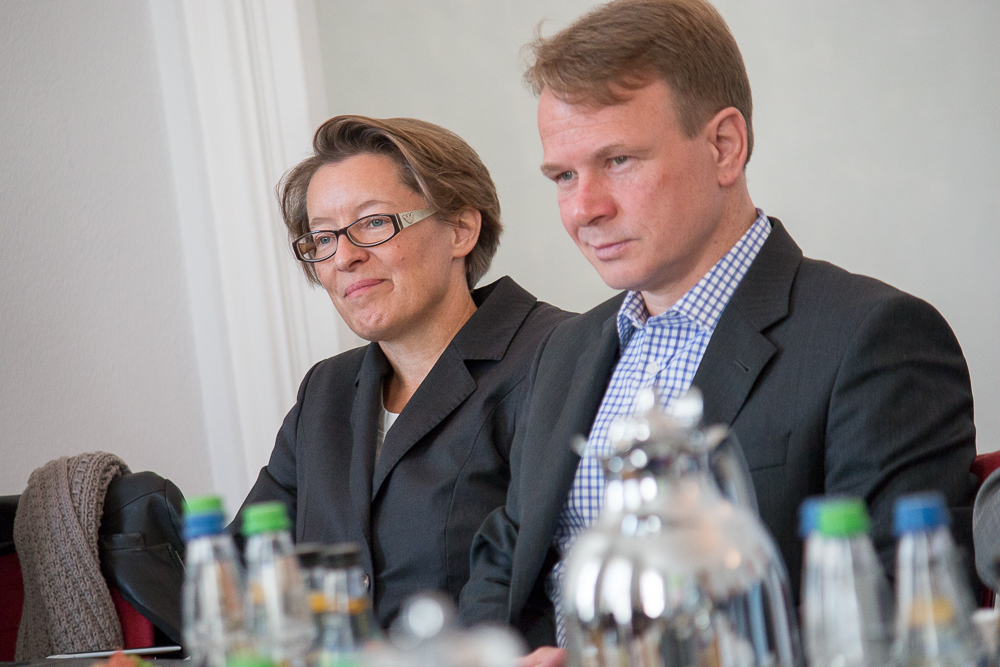 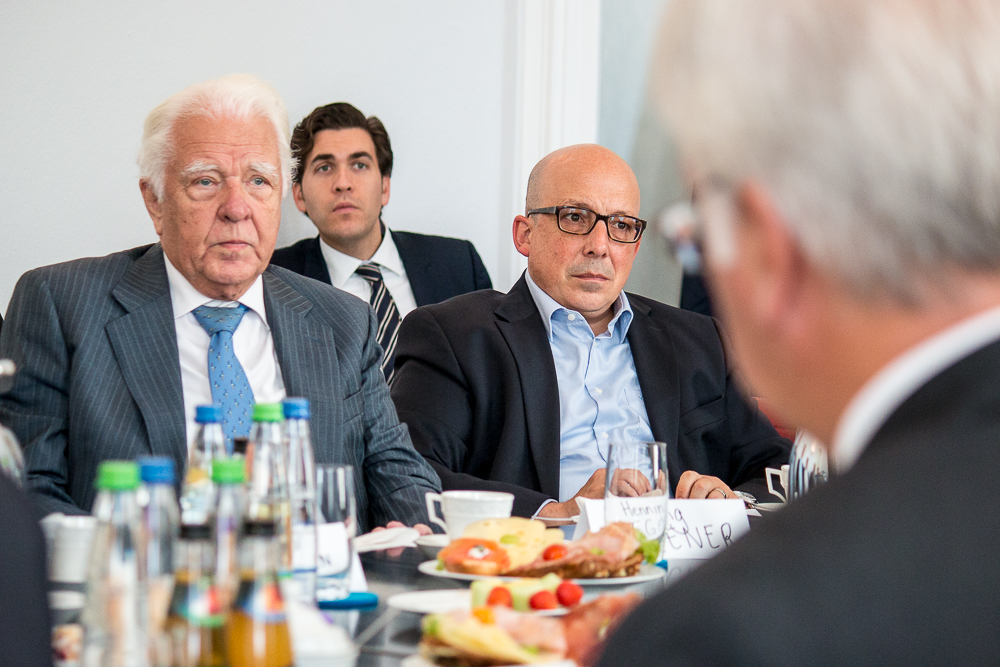 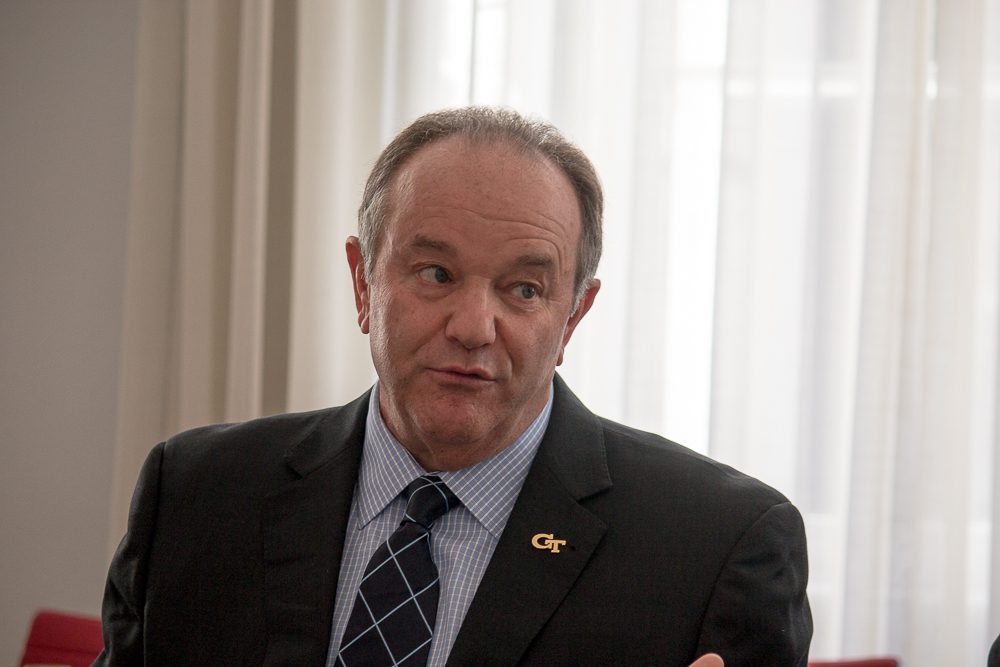 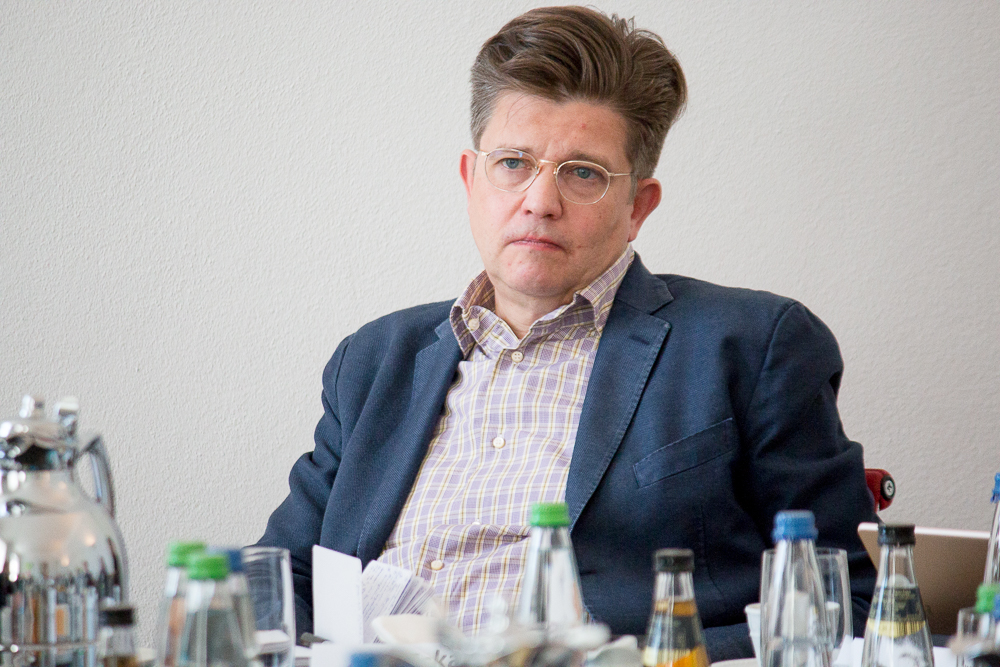 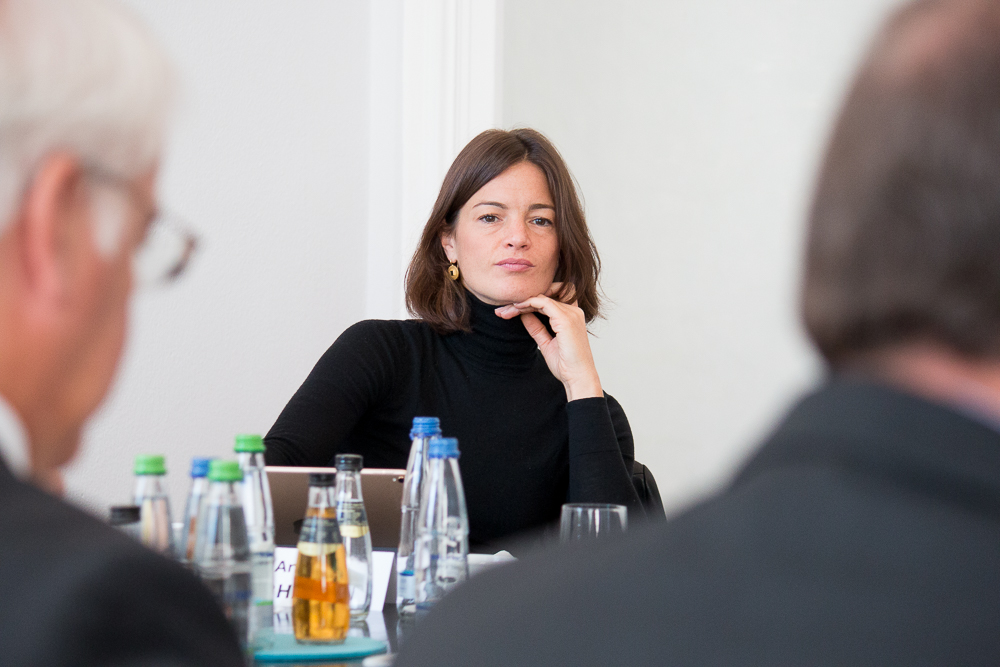 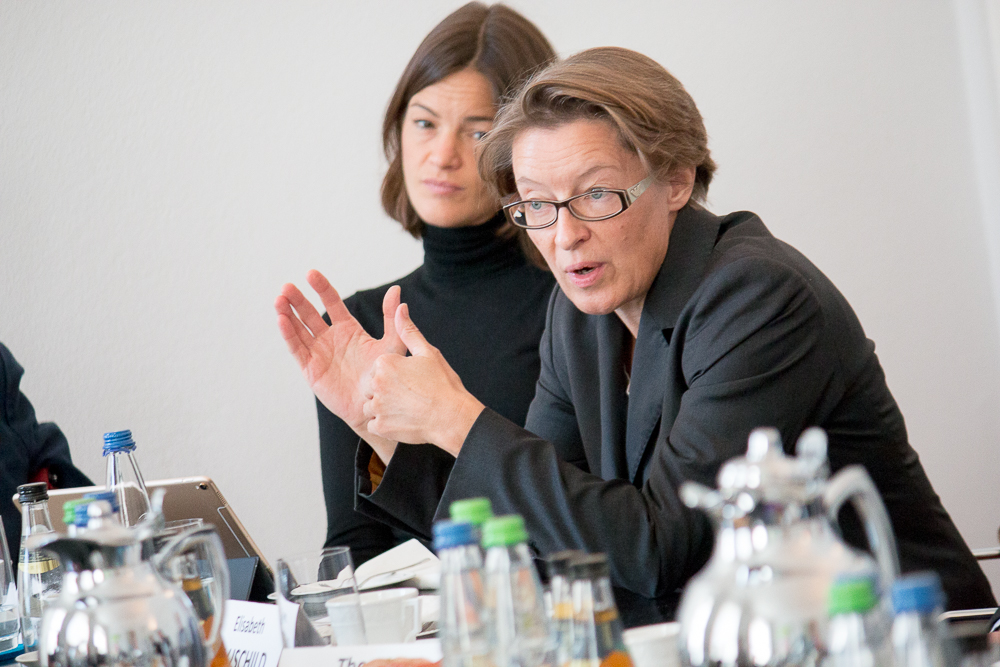 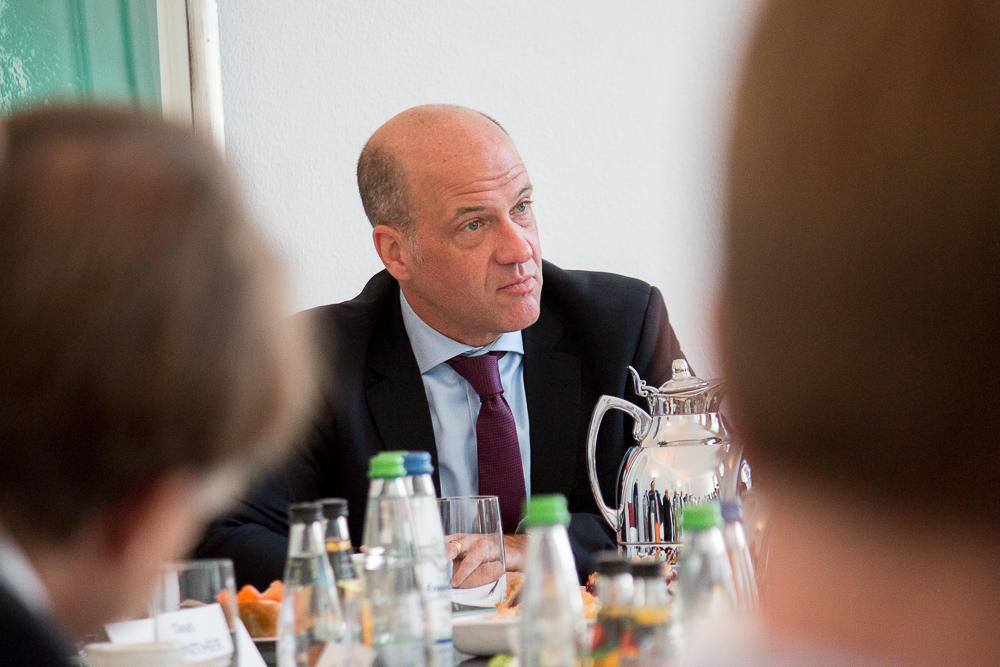 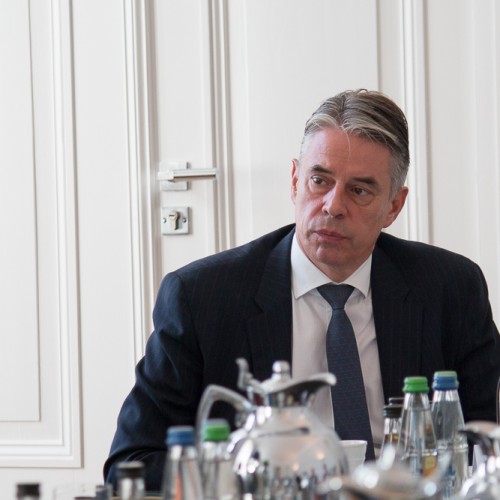 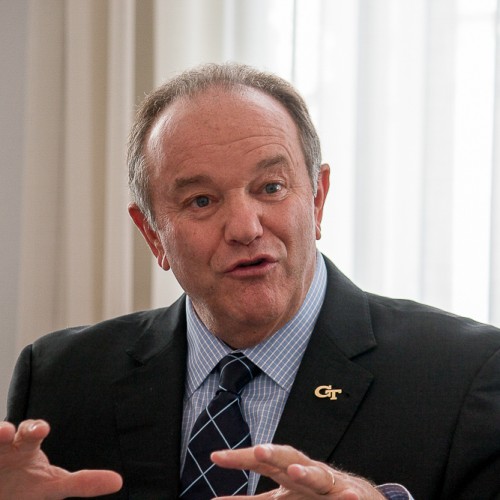 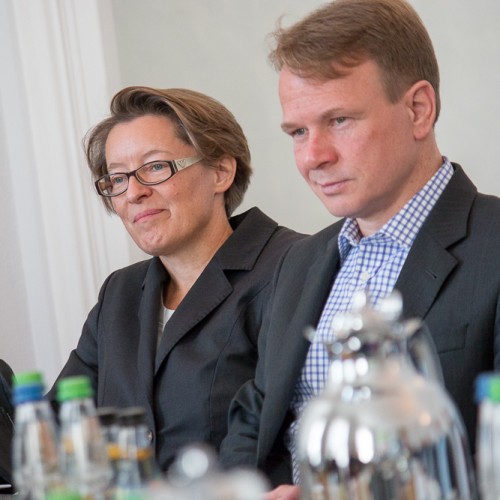 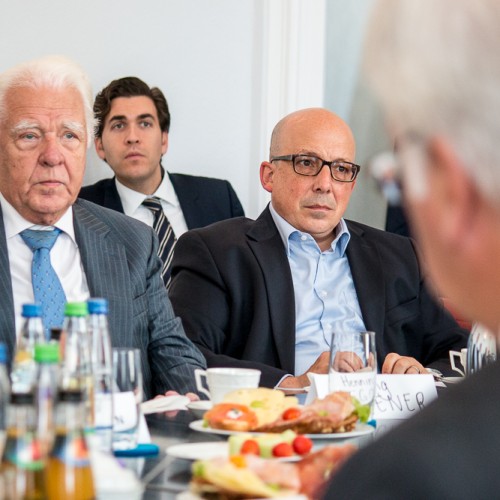 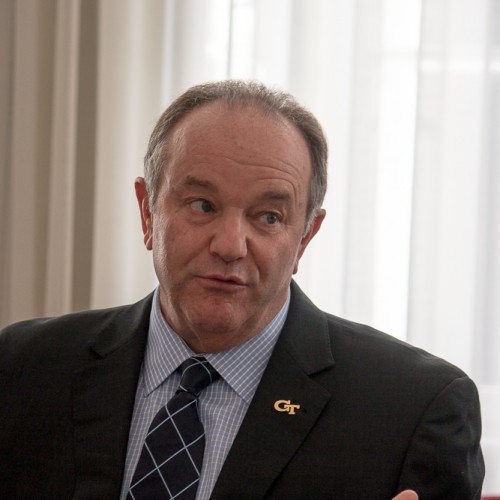 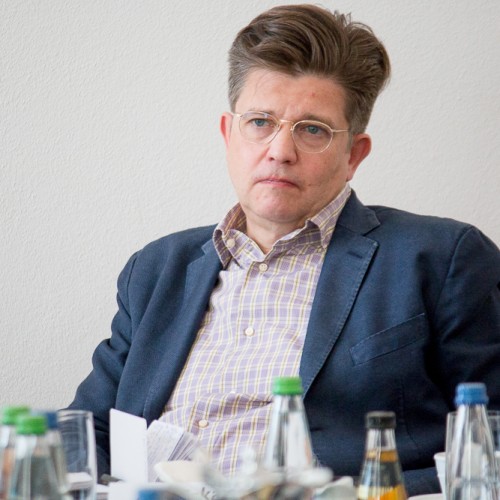 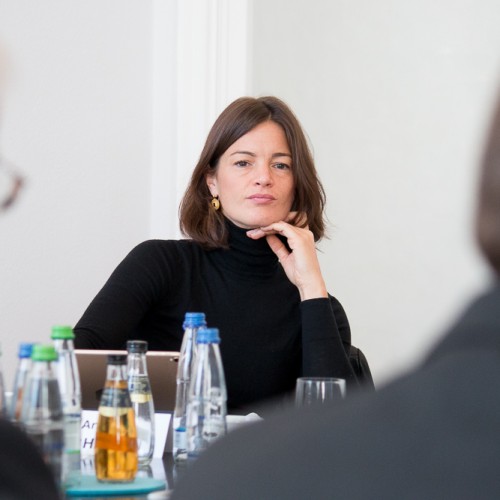 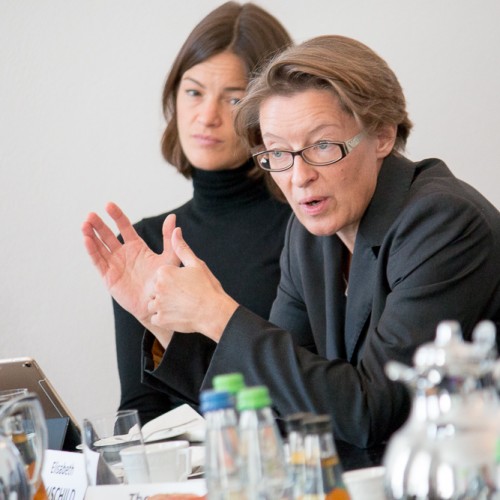 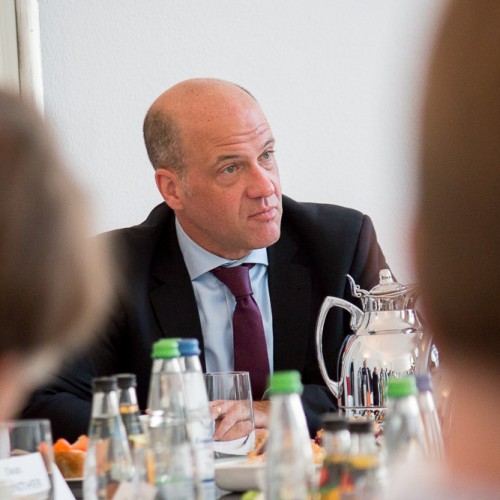 General Philip Breedlove would welcome “Germany’s recapitalization and retraining of its military forces.” In our interview, the former Commander of the United States European Command and NATO’s former Supreme Allied Commander Europe (SACEUR) calls for a higher readiness of the whole Western alliance to cope with massive and complex threats. You can read an edited version of our podcast “Atlantik-Brücke On The Record” with General Breedlove below. The podcast was produced on the occasion of a discussion on the future of NATO, hosted by Atlantik-Brücke.

“The State of Trust and the US-German Partnership: A Transatlantic Survey”
In Search of a New World Order
Germany needs to protect Europe