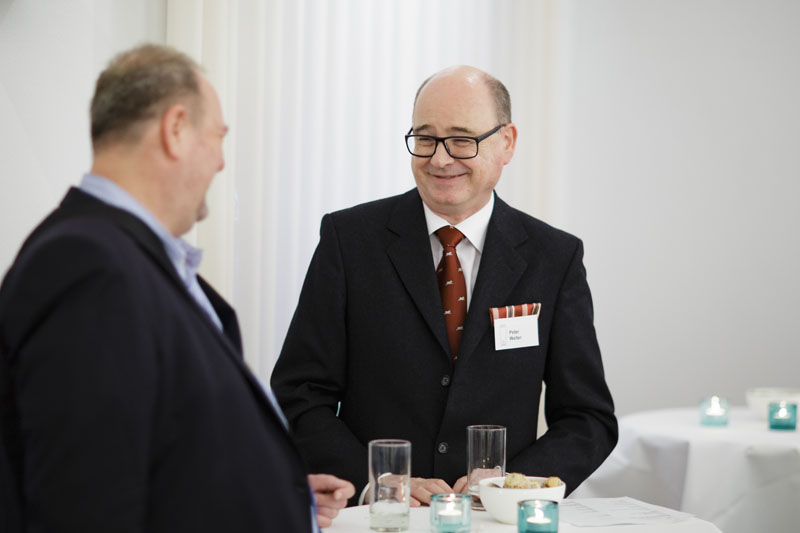 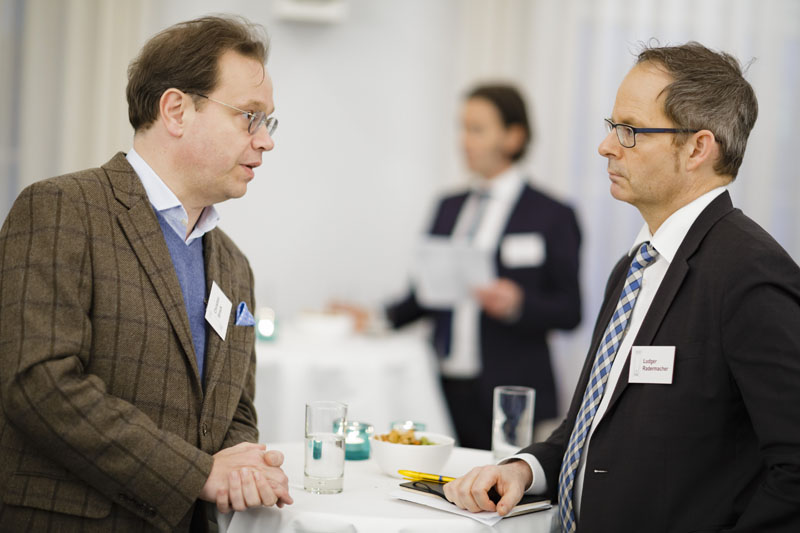 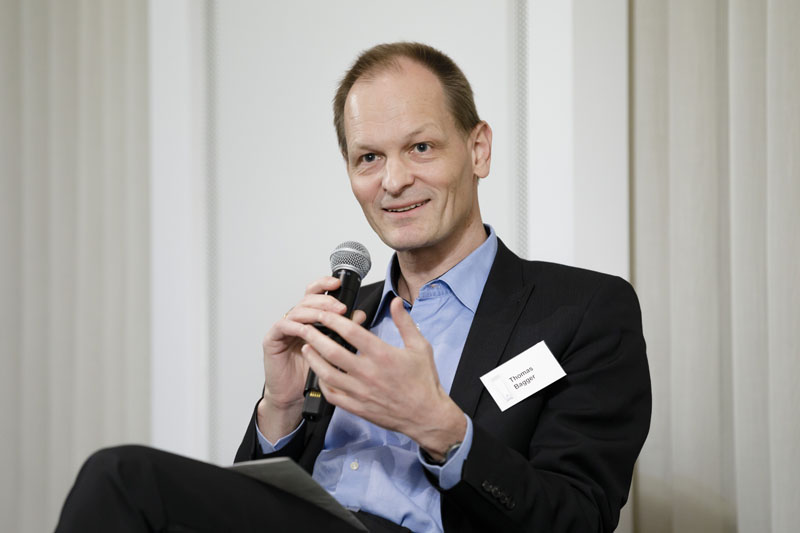 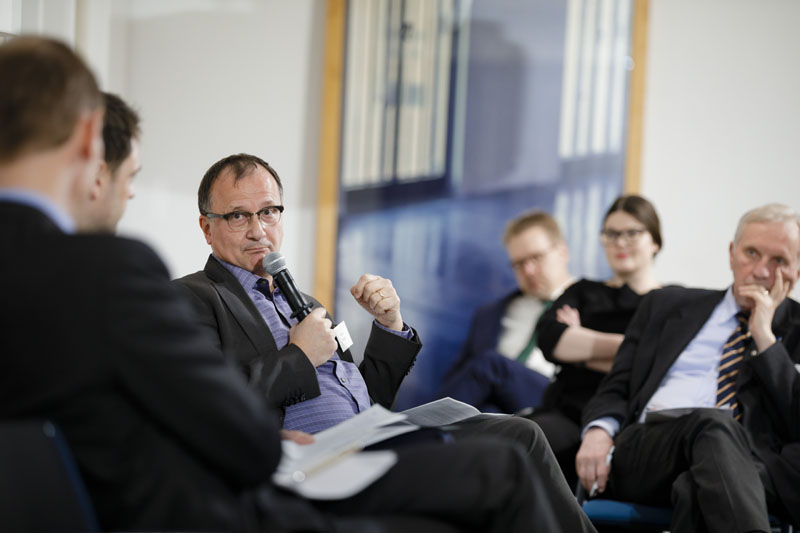 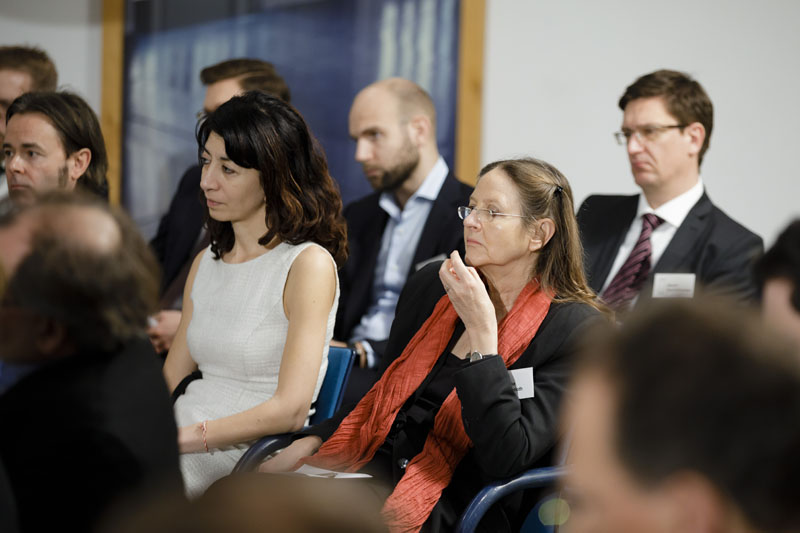 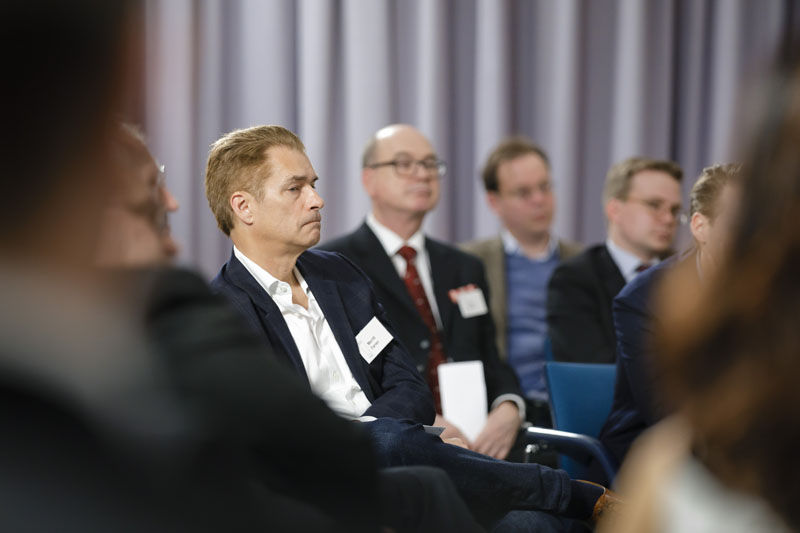 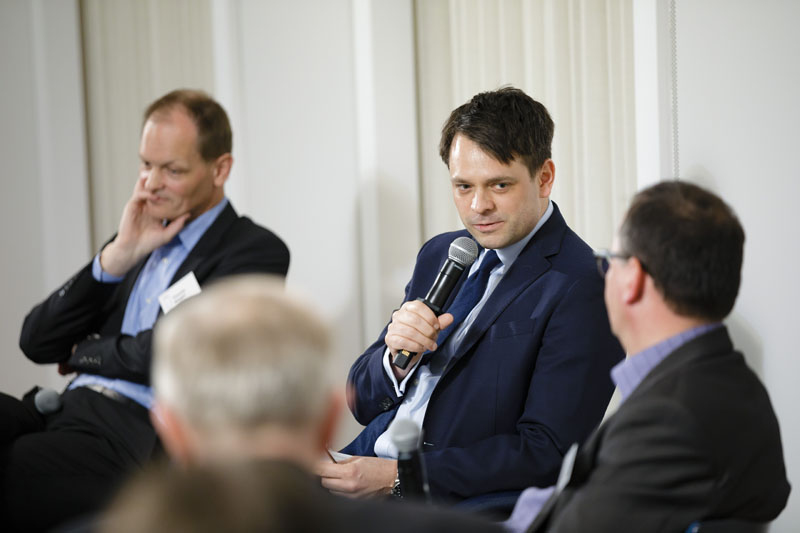 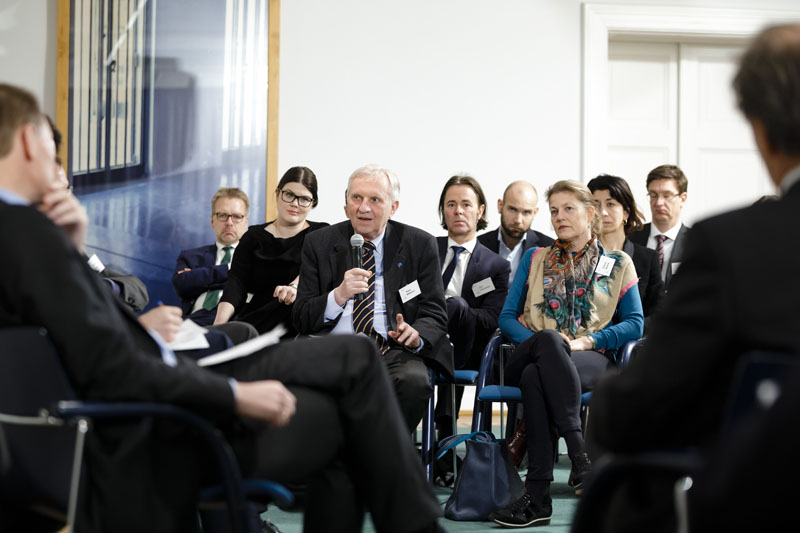 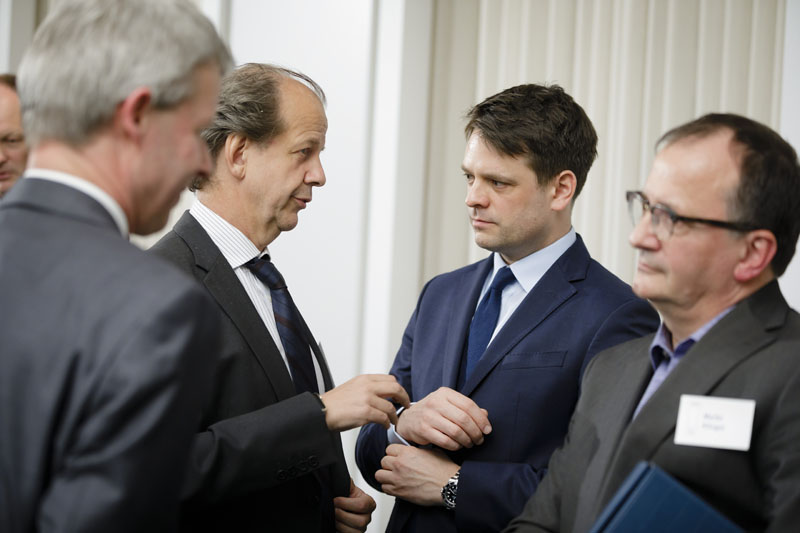 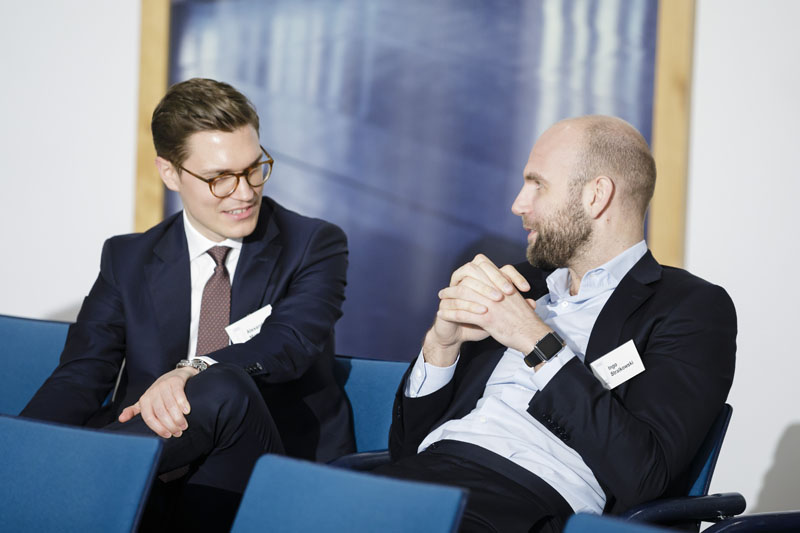 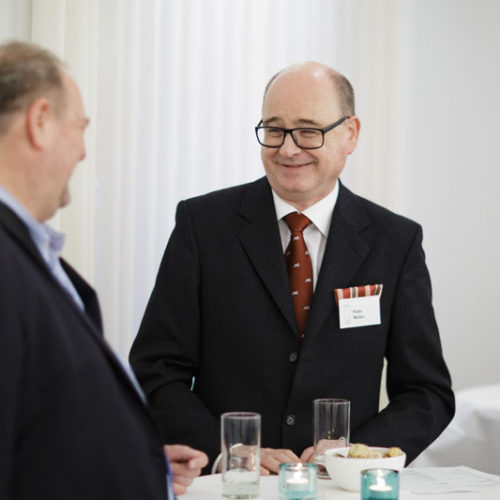 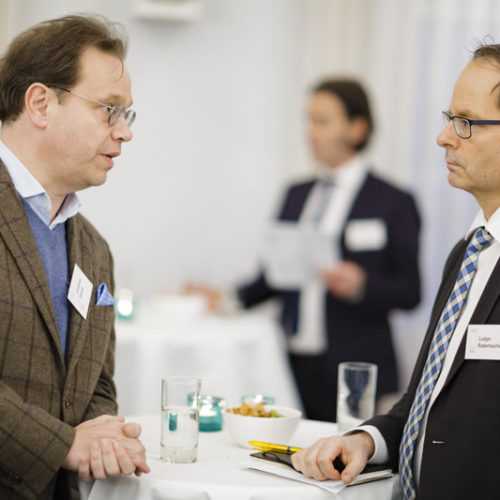 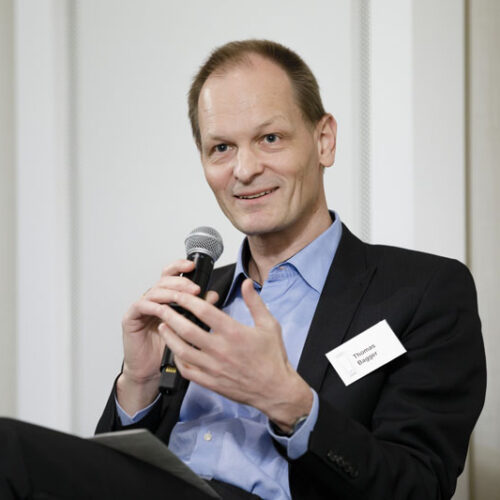 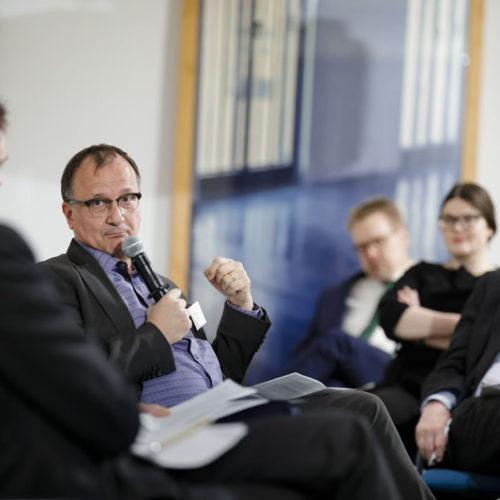 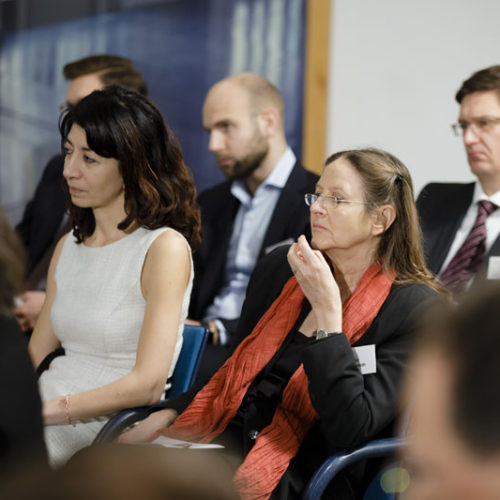 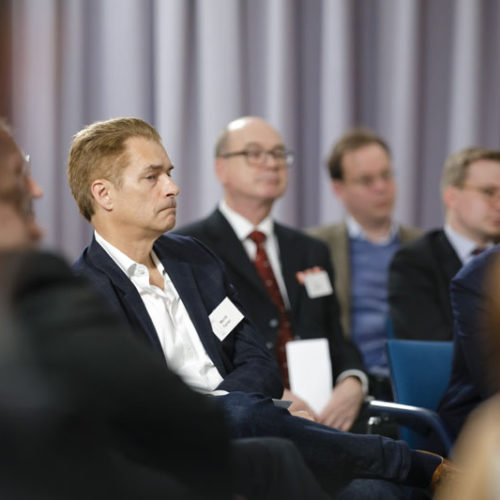 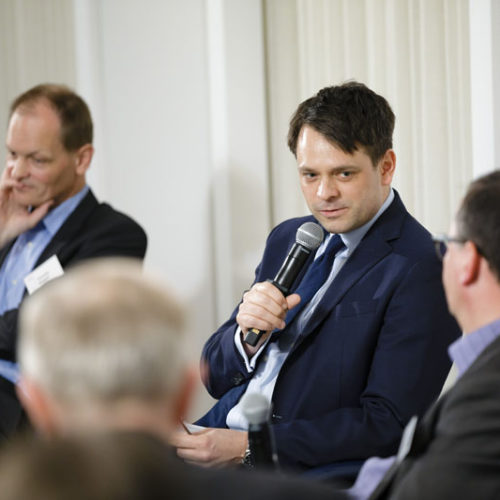 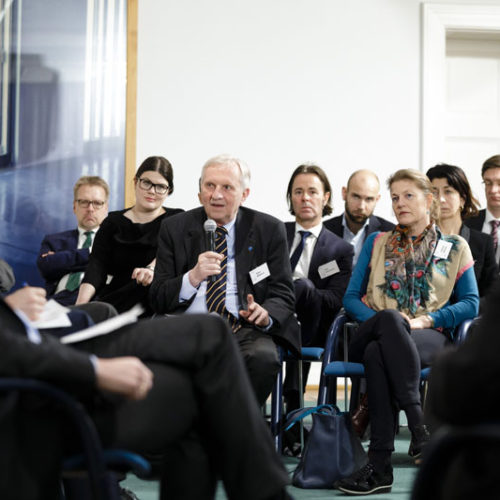 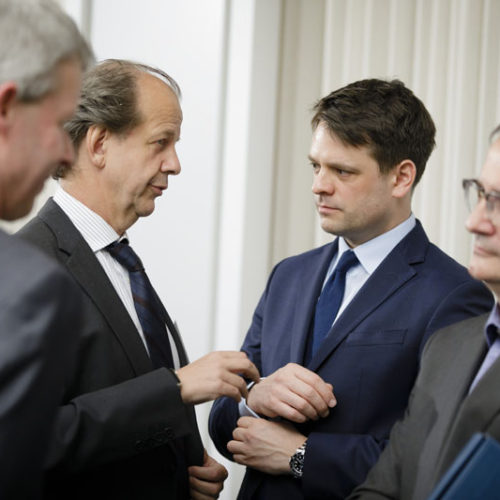 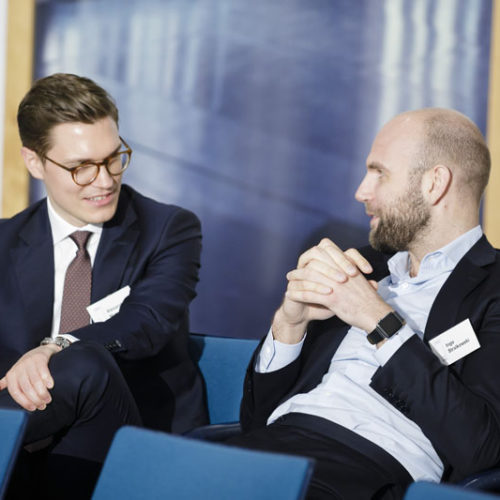 Donald Trump’s presidency is forcing a rethink in Germany of many things that had been taken for granted before. “The big brother, who we could always lean on when we needed to, is no longer there,” observed Dr. Thomas Bagger, the designated Director of Foreign Policy in the Office of the Federal President, on the chill in German-U.S. relations since President Trump’s inauguration. On the eve of the first meeting between the German chancellor and the American president, Thomas Bagger and Martin Klingst, Senior Political Correspondent for Die Zeit, discussed the future of transatlantic relations in this new era.

Trump’s protectionist and nationalistic plans pose new challenges for Germany. His foreign policy approach centers around military armament rather than international cooperation – a point made clear by his budget proposal, said Martin Klingst. Trump sees himself less as the head of government and more as the leader of a political movement. This is also reflected in his confrontational governing style. Thomas Bagger added that it remains to be seen whether Trump will align himself more with the ideological wing, as spearheaded by his chief strategist Stephen Bannon, or pursue more pragmatic solutions.

Both speakers agreed that European self-assurance is an important prerequisite for successful transatlantic cooperation. Only then will Europe be able to protect its values and make a careful determination of common interests with the U.S.

To ensure continued dialogue across the Atlantic, it will be important to establish a smooth personal relationship between Chancellor Merkel and President Trump. This is likely to be a formidable task, given their vastly different personalities and divergent views. However, the initially rather distant relations between President Obama and the chancellor also evolved into a friendly relationship over time.

Approximately 40 members and Young Leaders alumni attended the event in the Magnus Haus. They engaged in a discussion with the speakers about President Trump’s prospects of success, the similarities between the Tea Party and the positions of the new administration, as well as the differences between Trump’s and Obama’s relations with Europe.