Röttgen: “Sanctions must never be used against partners” 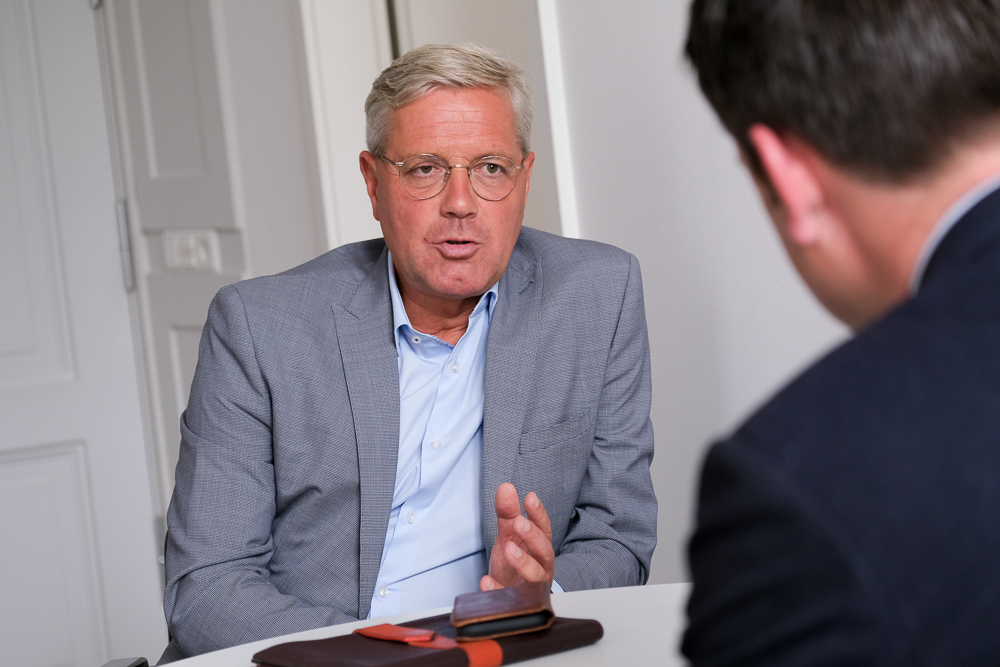 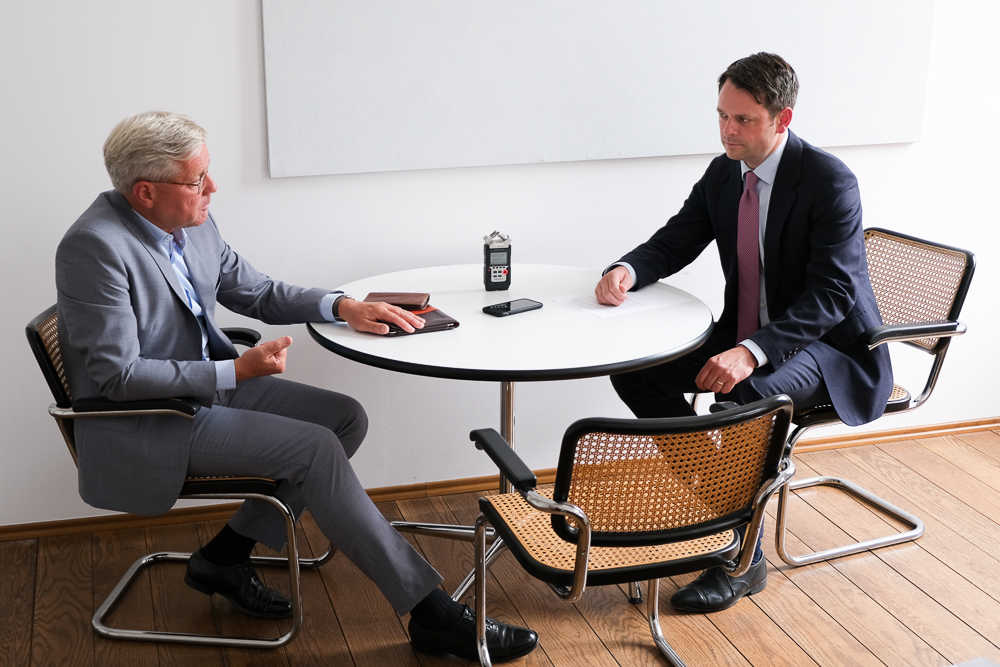 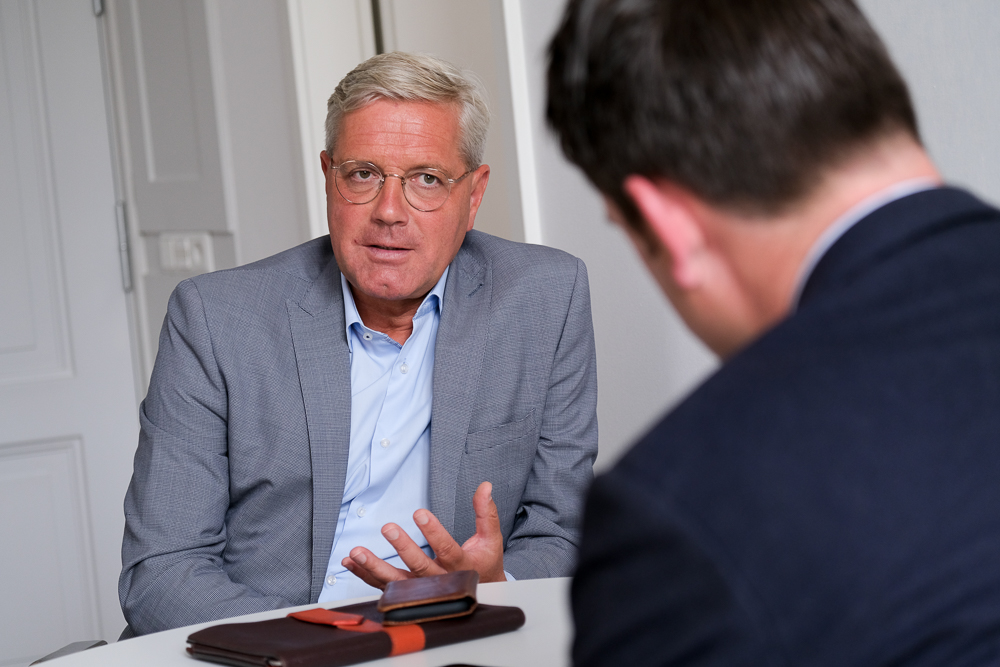 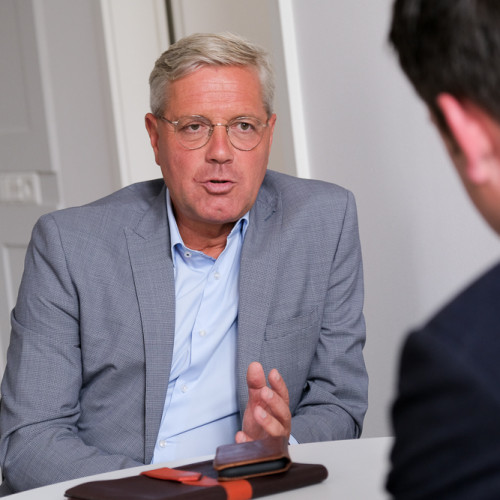 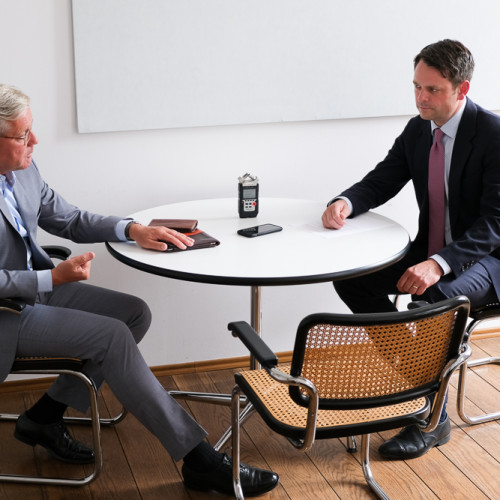 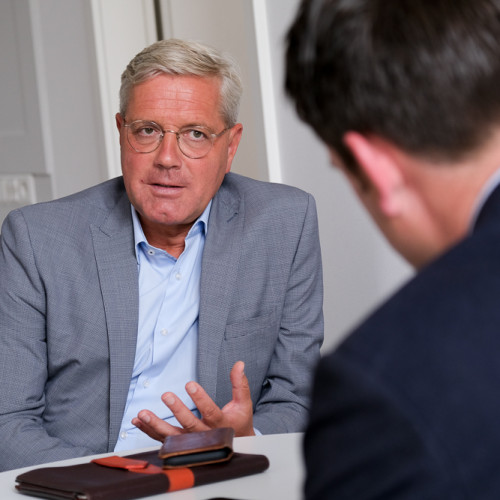 Norbert Röttgen, Chairman of the Foreign Affairs Committee of the German Bundestag, criticizes the recent escalation of the U.S. Senate against Nord Stream 2. He also explains his reservations about Huawei’s expansion of the 5G network.

Mr. Röttgen, the US Senate is continuing to intensify sanctions against Nord Stream 2, and the Nawalny case also casts the project in a new light. Do you share the critical view of the Americans and what is the state of affairs regarding Nord Stream 2?

I share the American criticism from a European perspective. I believe that this project contradicts everything we have decided on in terms of energy policy, namely diversification instead of increasing unilateral sources of supply. It contradicts the assessment of our eastern neighbors like the Poles and the Balts that this projects affects their national security. Moreover, it contradicts our policy towards Ukraine. This has been my criticism for a long time, and it is shared in the United States.

The brutal and inhumane poison attack on the opposition member Nawalny is a further argument against Nord Stream 2. If the gas pipeline were completed despite these developments, it would be the ultimate confirmation for Putin to stick to his course of action. The EU should jointly decide to stop Nord Stream 2. This has to be our own decision. It must not be a resonse to pressure from the US. My opinion on this point is clear: We in Germany and Europe have to determine our decisions on energy policy independently. Sanctions are an instrument that can be considered against opponents but must never be used against partners and friends.

The sanctions could also be directed against German officials. The German government has condemned this measure as a violation of international law. Which measures should Germany take to counter these sanctions?

First of all, one point must be clarified: The port in Sassnitz, which is currently under debate, is not subject to American sanctions. There is currently only a letter from three American senators on this issue. That should be noted.

It would change things significantly if US sanctions were directed against the German state, even if only in the form of regional authorites. Up to now, the focus has been on sanctions directed at companies. But these kinds of sanctions cannot be the basis for our transatlantic cooperation either.

How will things proceed from here, which scenario do you think is realistic? Will the whole project be abandoned with billions in losses, will there still be a political compromise or even a resolution to the conflict?

I do not expect a compromise, not even if  there was a new president in the US. The American position will not change. That is why there will be no resolution of this issue.  The question remains as to whether Gazprom is technically capable of laying the final pipeline section itself without foreign companies. I have my doubts about that. This will certainly cause a delay; I don’t know whether it is impossible.

The debate about Huawei’s role in the development of the 5G network is another big strain on transatlantic relations. Western democracies fear that Huawei could use its technology to carry out espionage and sabotage on behalf of the Communist Party. It is well known that you are a strong opponent of Huawei’s participation in Germany on the grounds of political principles. Could you elaborate on that?

My first message is a positive one. It is in our interest to find a European solution for creating a digital nervous system in Europe. We can do it. With Ericsson and Nokia, there are European companies that have an international market share comparable to Huawei.

The network providers in Germany counter that this will lose a lot of time in expanding the network.

There are countries that are already expanding 5G without Huawei and yet are more advanced than we are. So, it can be done. In addition, it is in our economic interest to apply this strategic technology industrially in our large and attractive single market. Foreign companies must only be allowed to participate in our market under a general set of rules. Such companies must not be allowed to use the influence they would gain in our country at the service of a foreign government. Especially not at the service of a non-democratic, authoritarian regime. This contradicts our national security interests.

In “Hart aber fair” (note: a German talk show), you repeated an argument by the German legal scholar Böckenförde, namely that liberal democracy is based on foundations it cannot create. You said that these foundations of democracy and democracy’s ability to function are currently under threat in the United States, as division and polarization have become such a big part of politics. With regard to both the United States and Germany, are you concerned that the moral basis of democracy is eroding and in jeopardy?

In Germany I do not see this tendency at all. In the United States, the democratic foundations of life are already under attack, and are slowly approaching this Böckenfördian threshold, so to speak. One must realize that democracy is not just the execution of procedures but has social and discursive premises. If hatred becomes part of the constitution of a society, so to speak, the democracratic way of life of that society is undermined. The division and antagonism, even the hatred in the American political system did not begin with Trump. This had already started a few years earlier, and I really consider this to be life-threatening. Moreover, such polarization also undermines any possibility of assuming international leadership.