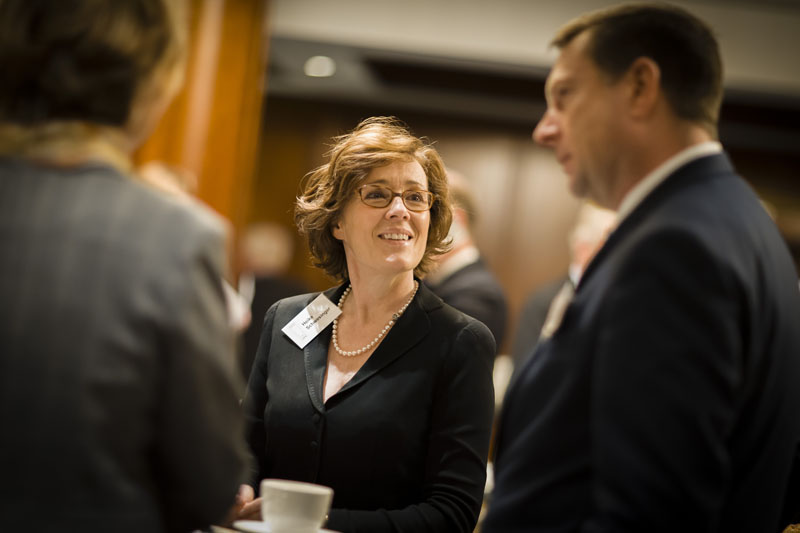 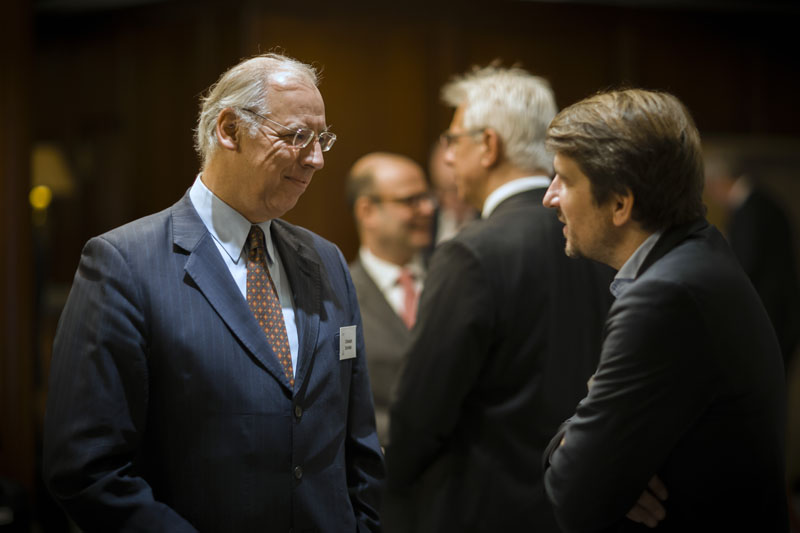 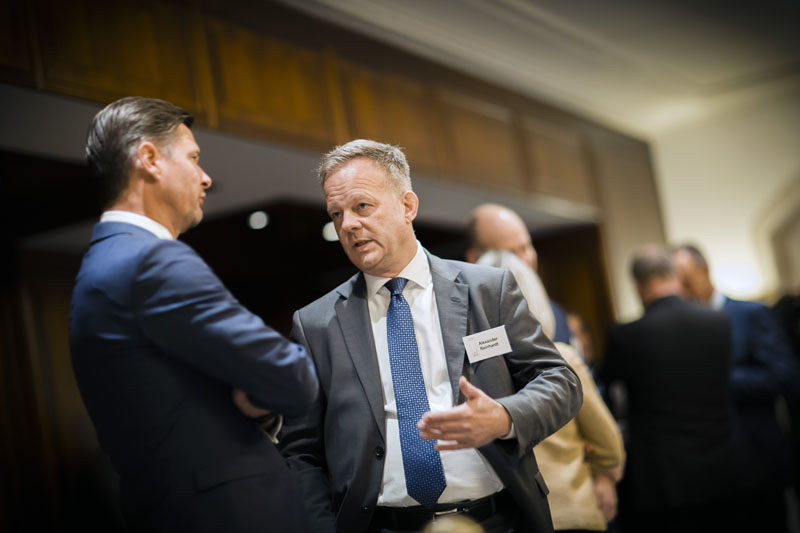 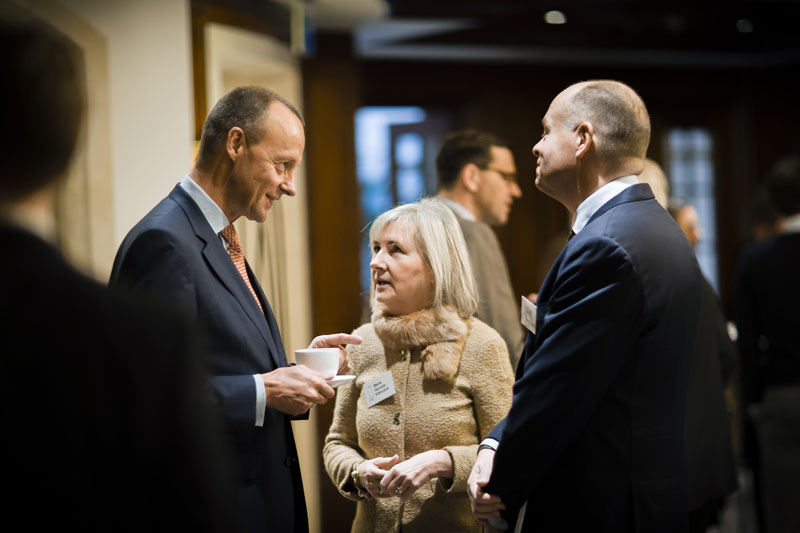 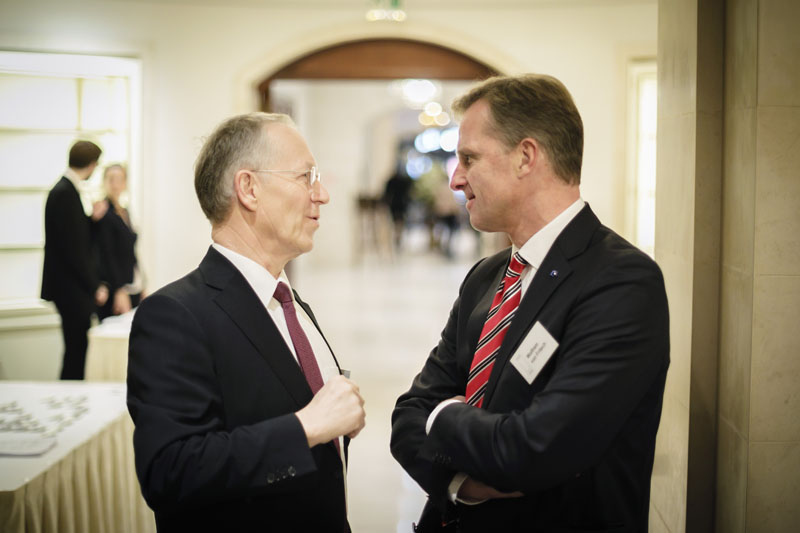 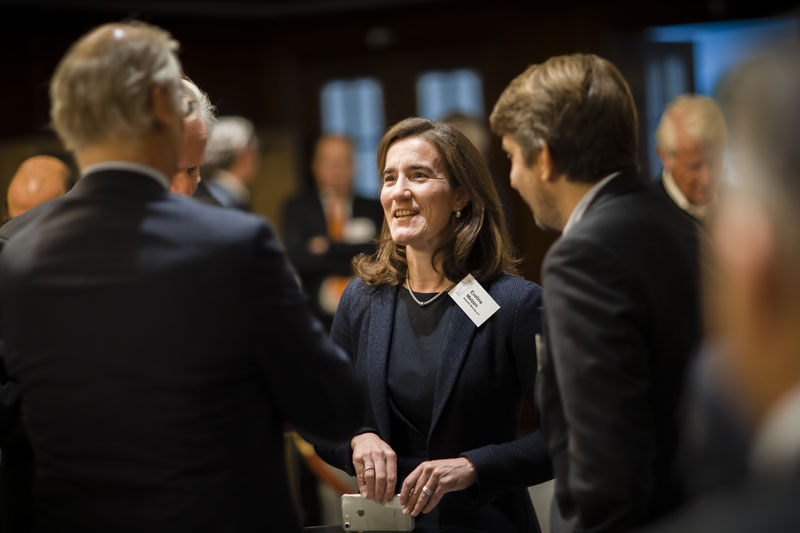 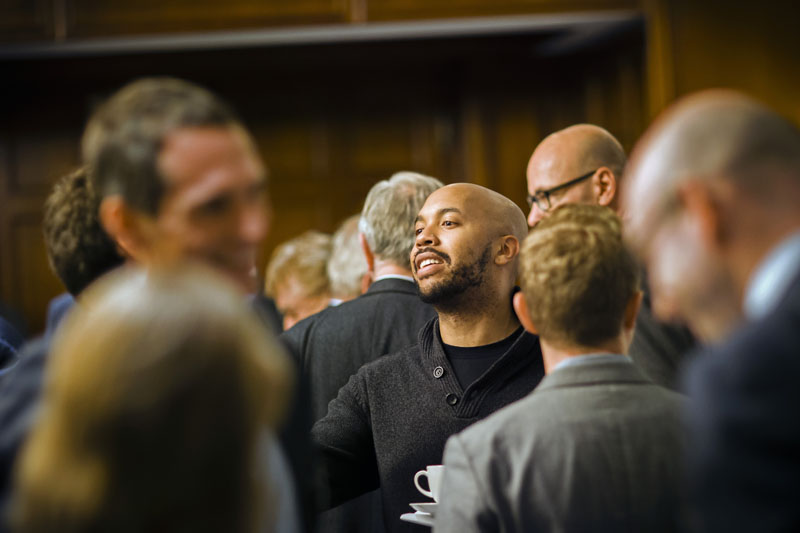 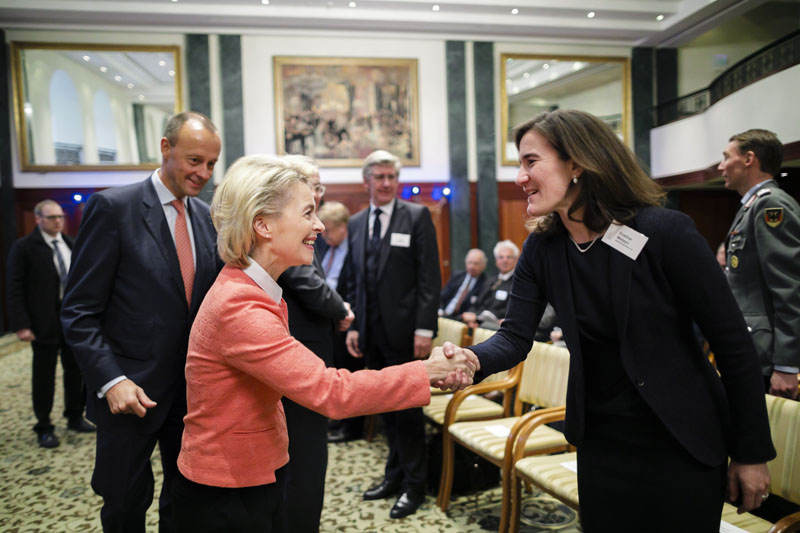 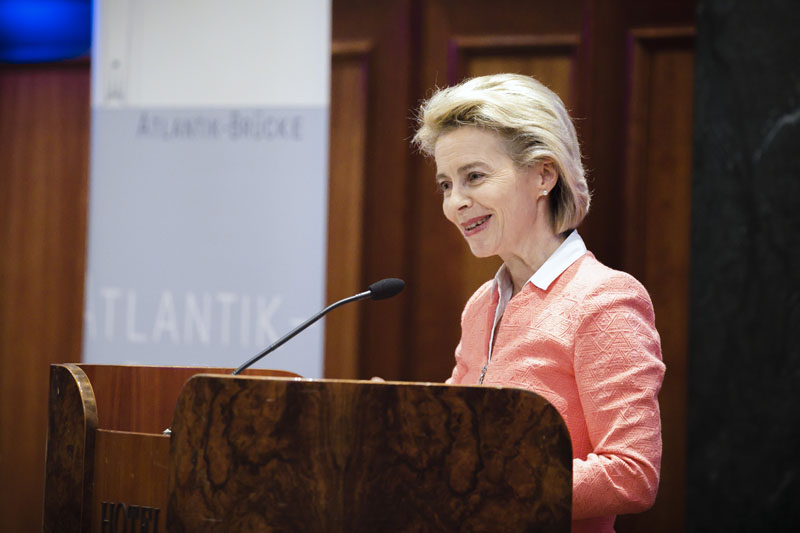 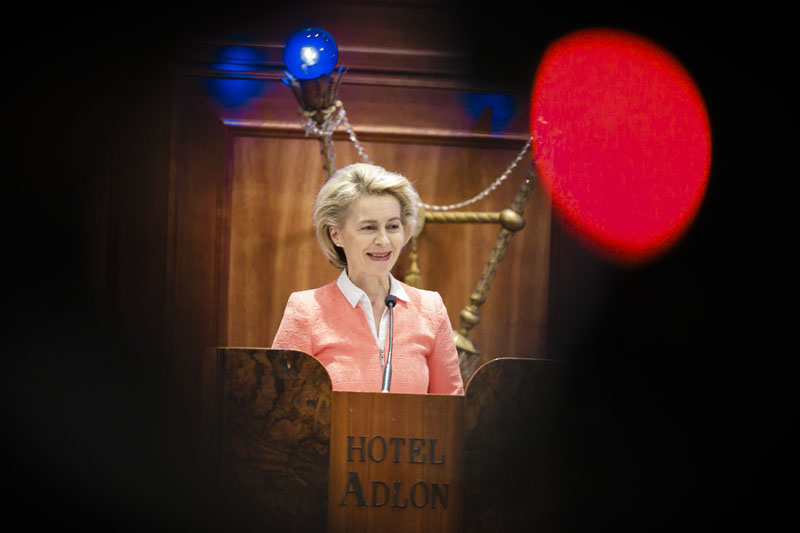 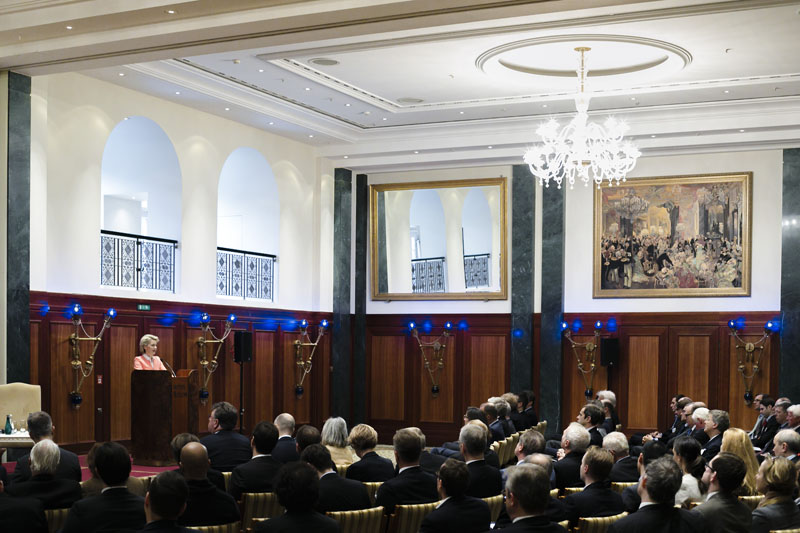 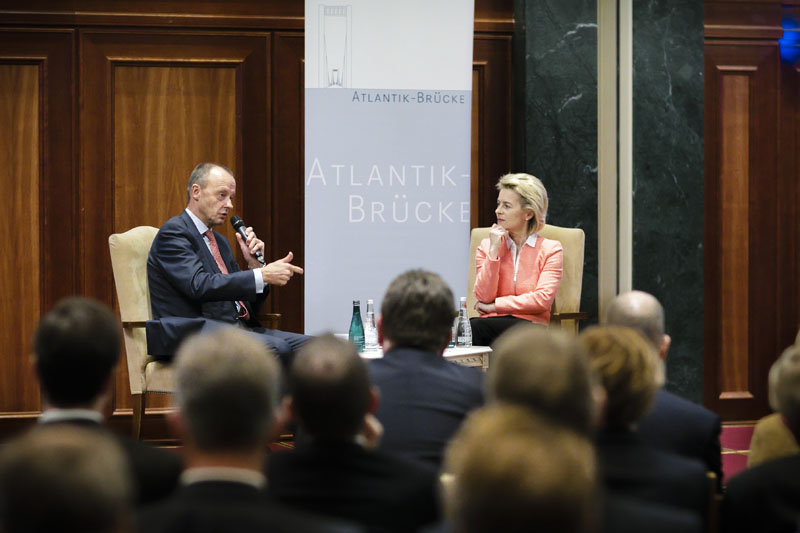 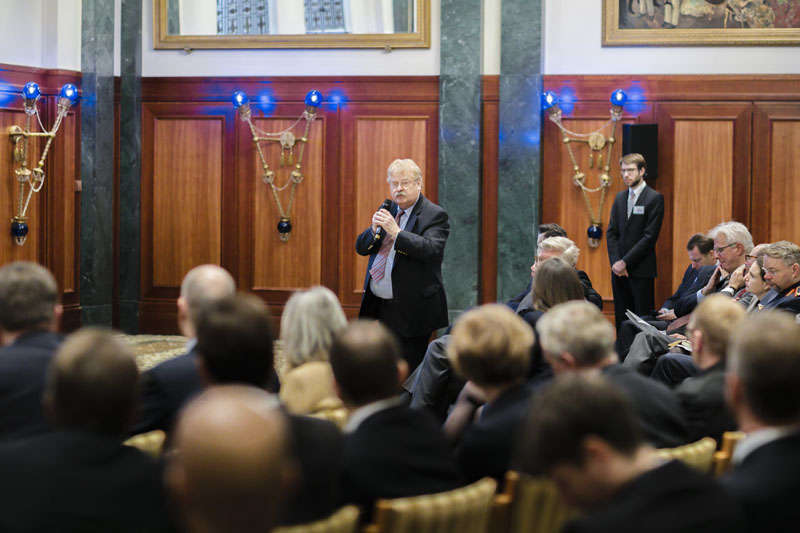 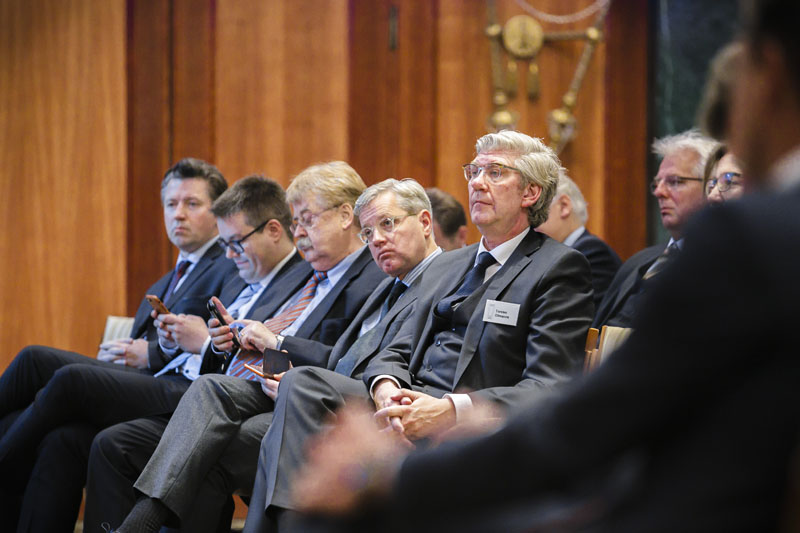 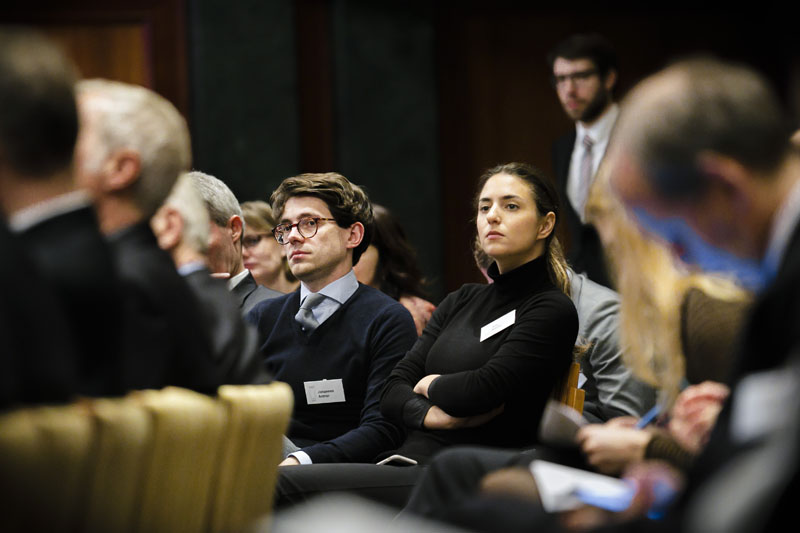 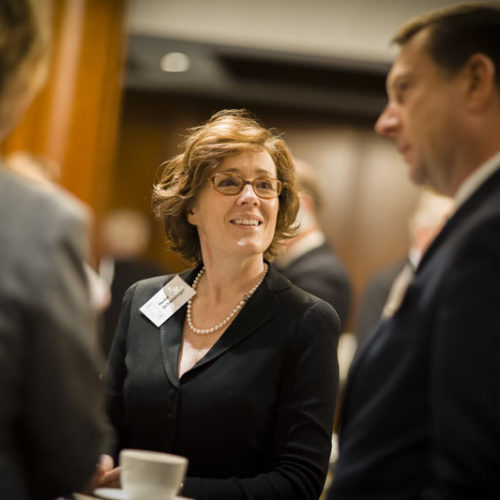 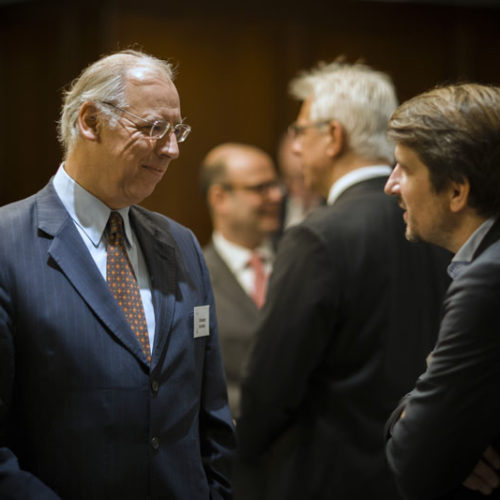 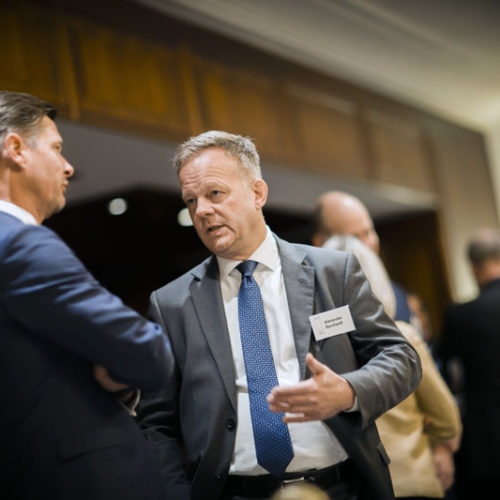 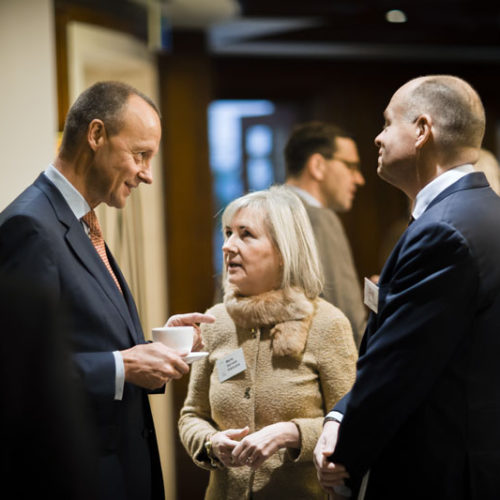 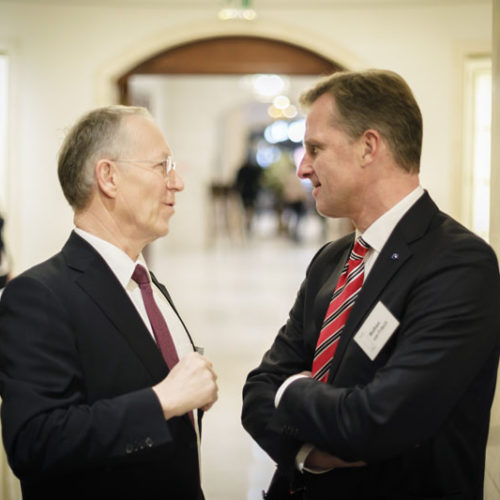 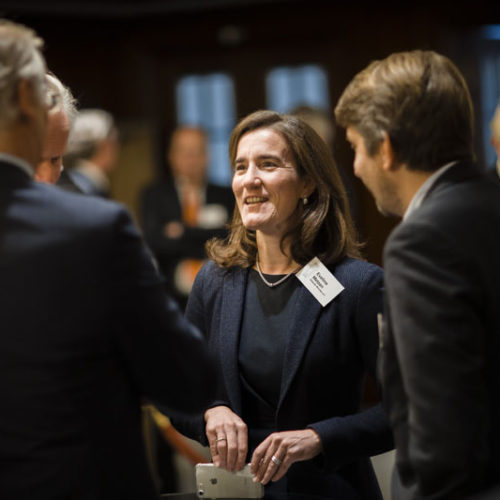 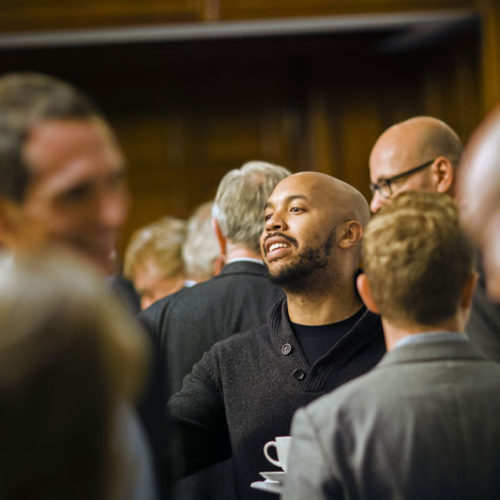 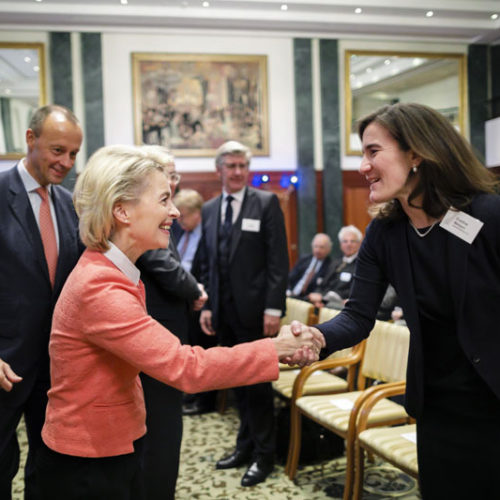 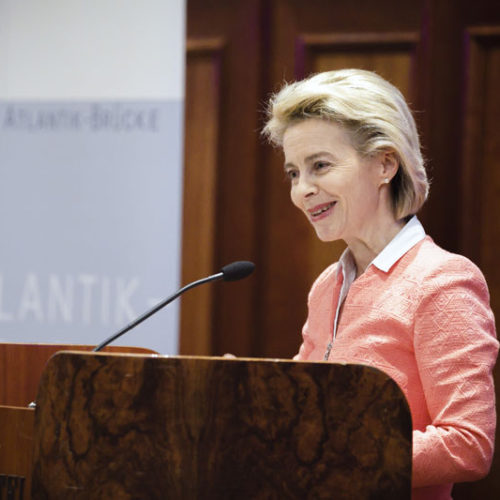 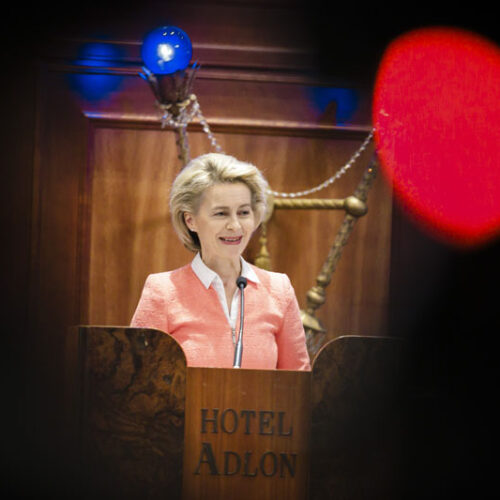 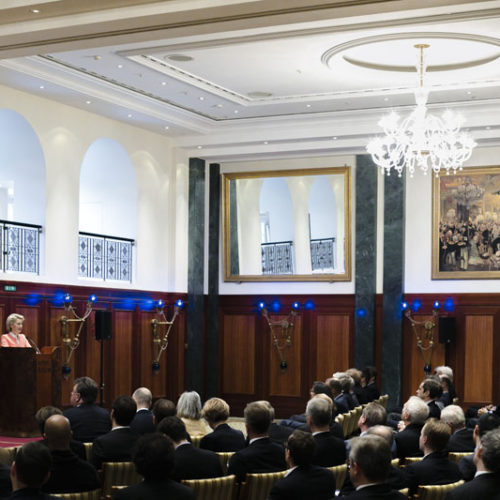 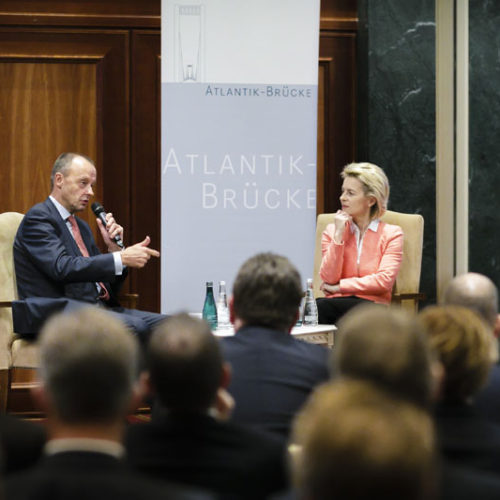 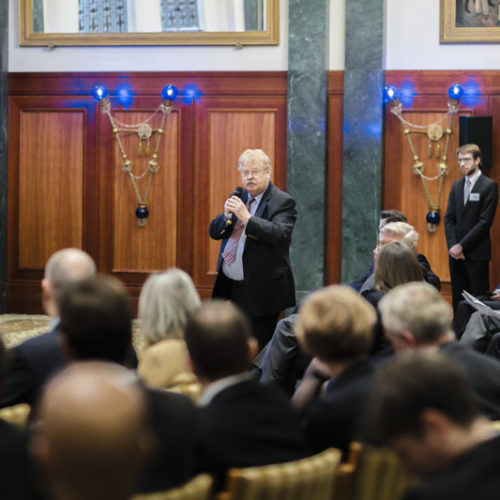 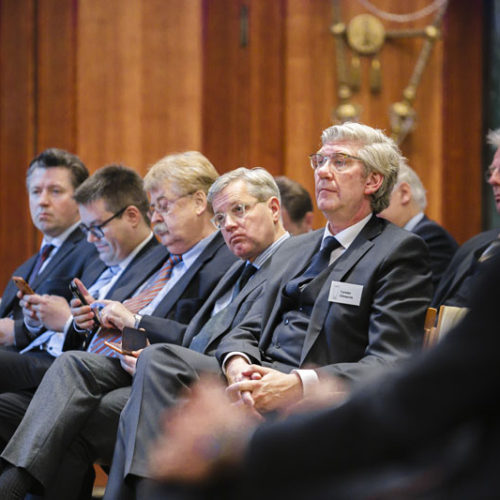 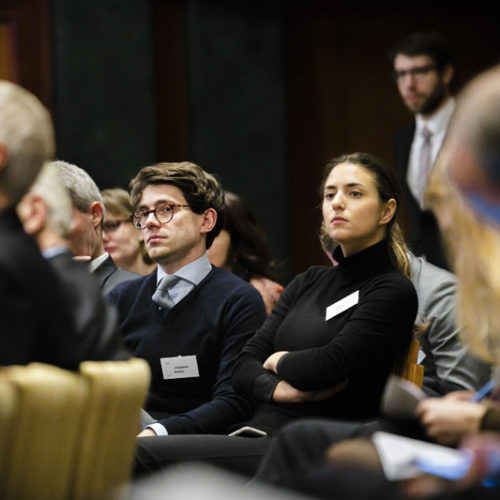 Berlin, 11 November 2016. At the invitation of Atlantik-Brücke, Federal Minister of Defense Dr. Ursula von der Leyen spoke on the future of German foreign and security policy in front about 100 guests at Hotel Adlon in Berlin. In the light of Donald Trump’s election as US President just a few days before, she emphasized the importance of a continued effort to strengthen the transatlantic partnership and of further advancing political cooperation within the European Union. Von der Leyen started with a short analysis of the U.S. presidential election. She pointed out that the victory of Donald Trump was the result of deep divisions and an almost boundless anger at the political establishment in American society. While it is difficult to say how many of Donald Trump’s statements were just election rhetoric, changes in America’s foreign and security policy should certainly be expected. Trump’s worldview can be summarized as “America first”. Whether a policy serves American interests appears to be the focus of Trump’s approach to international security policy. While von der Leyen sees this as legitimate, she questioned whether this kind of cost-benefit analysis can be the sole standard, especially in defense policy where trust, reliability and a strong commitment to shared values are of central importance. In the rest of her speech, von der Leyen focused on three issues on which the European Union will have to take a clear stance and work constructively now: The war in Syria, Donald Trump’s demand for a greater European contribution to NATO’s defense, and the future relations between the United States and Russia.

Atlantik-Brücke would like to thank Roland Berger for the kind support.