“The shutdown was a tactical misstep by the President” 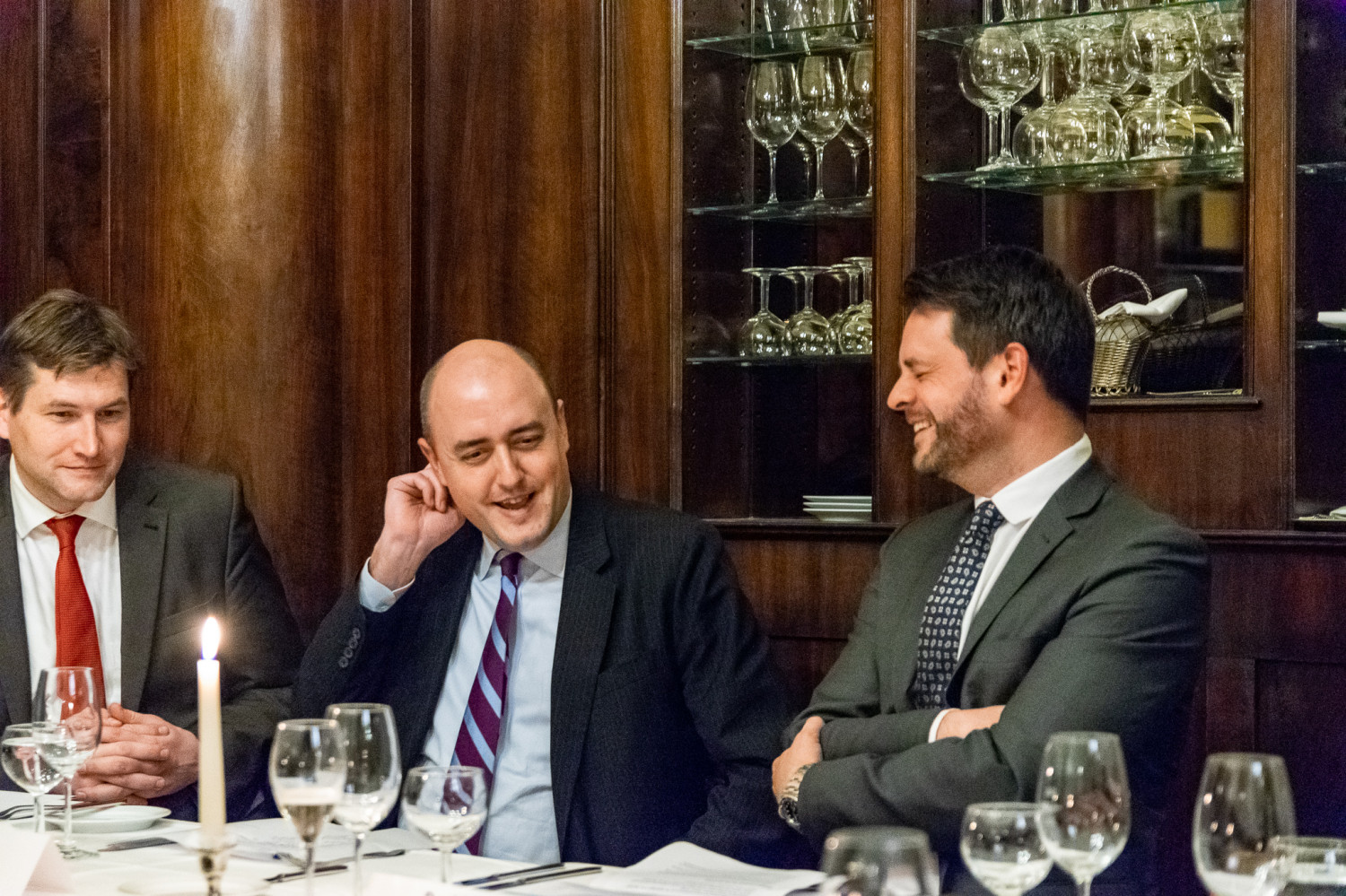 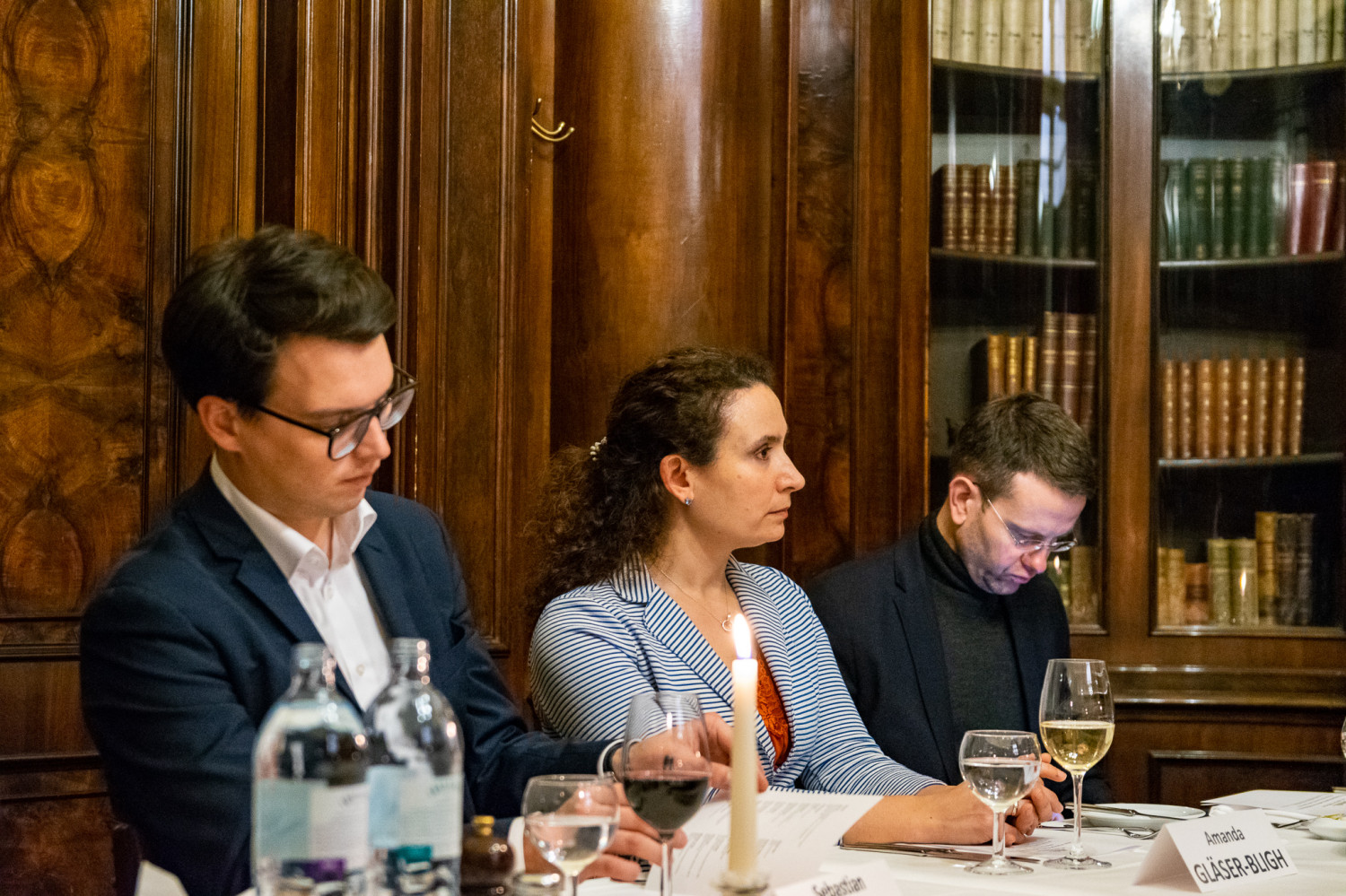 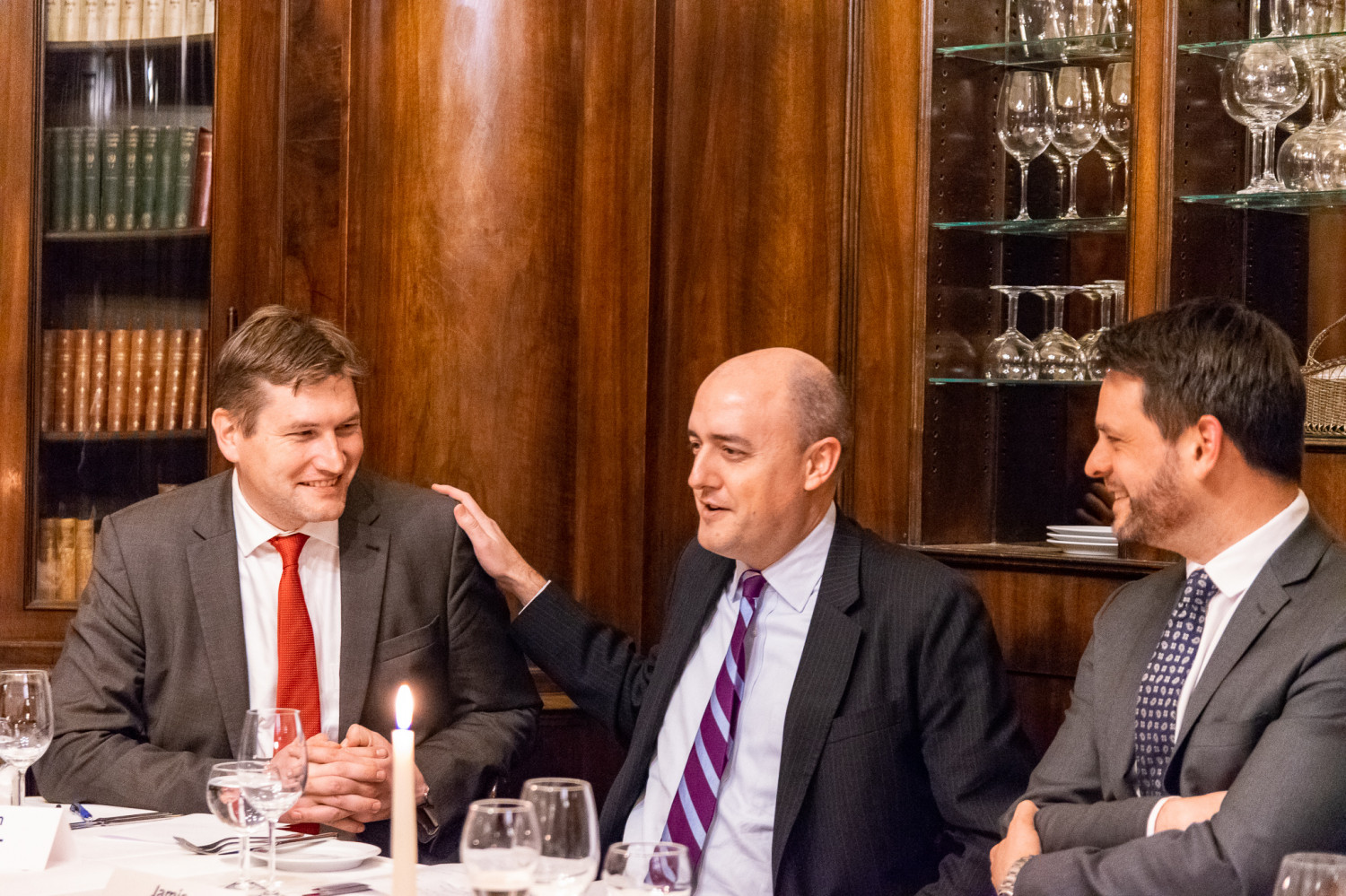 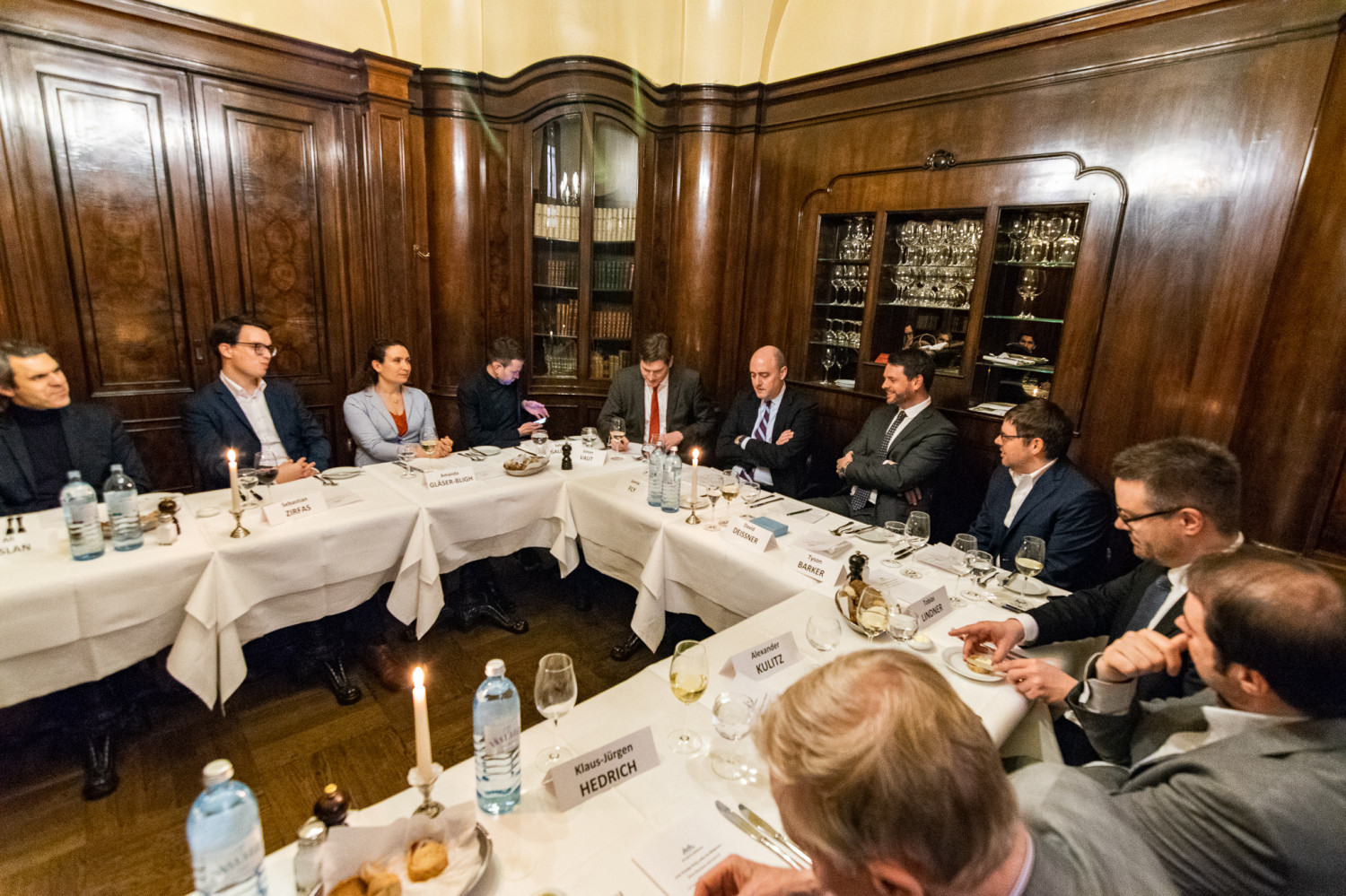 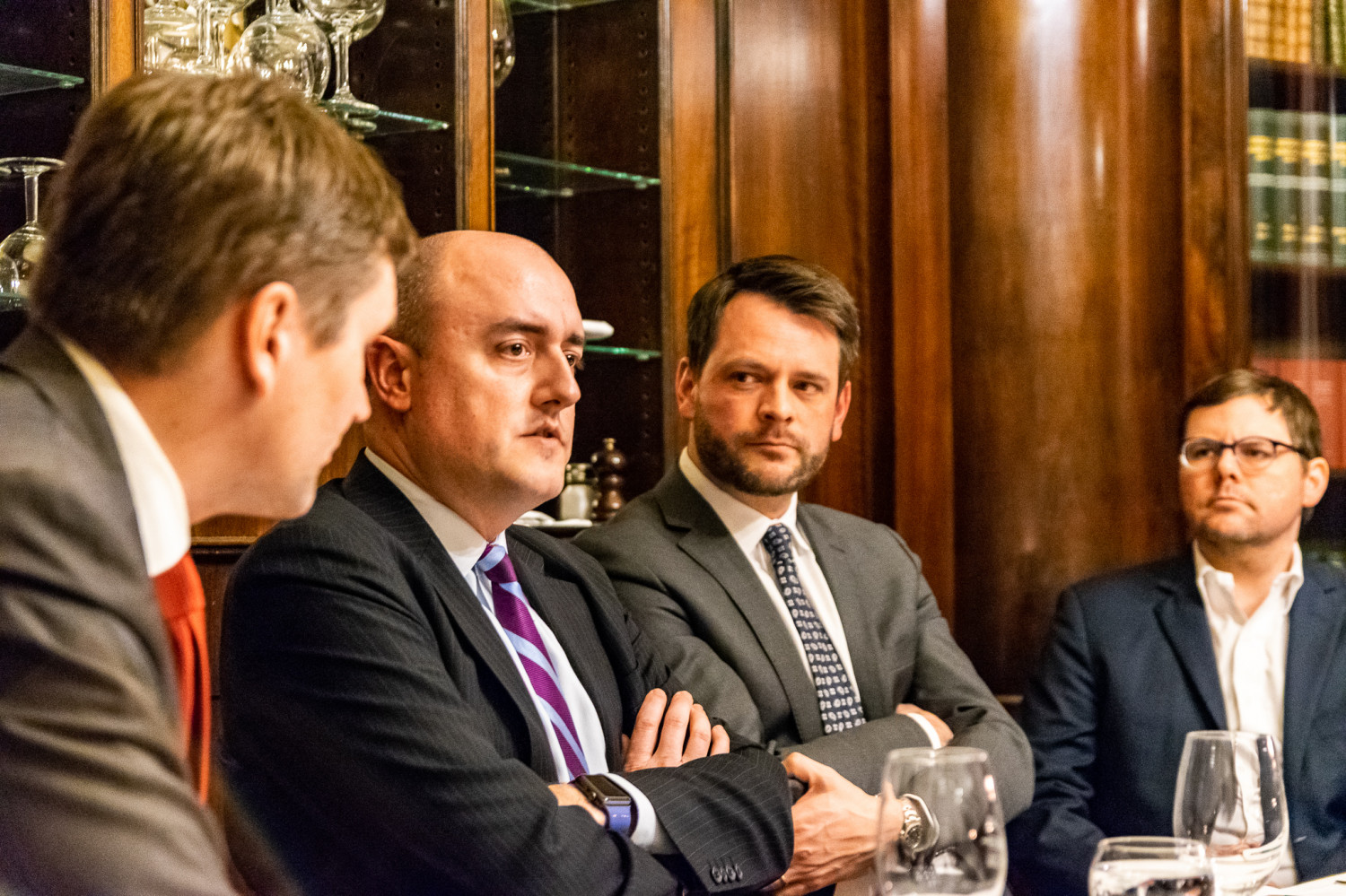 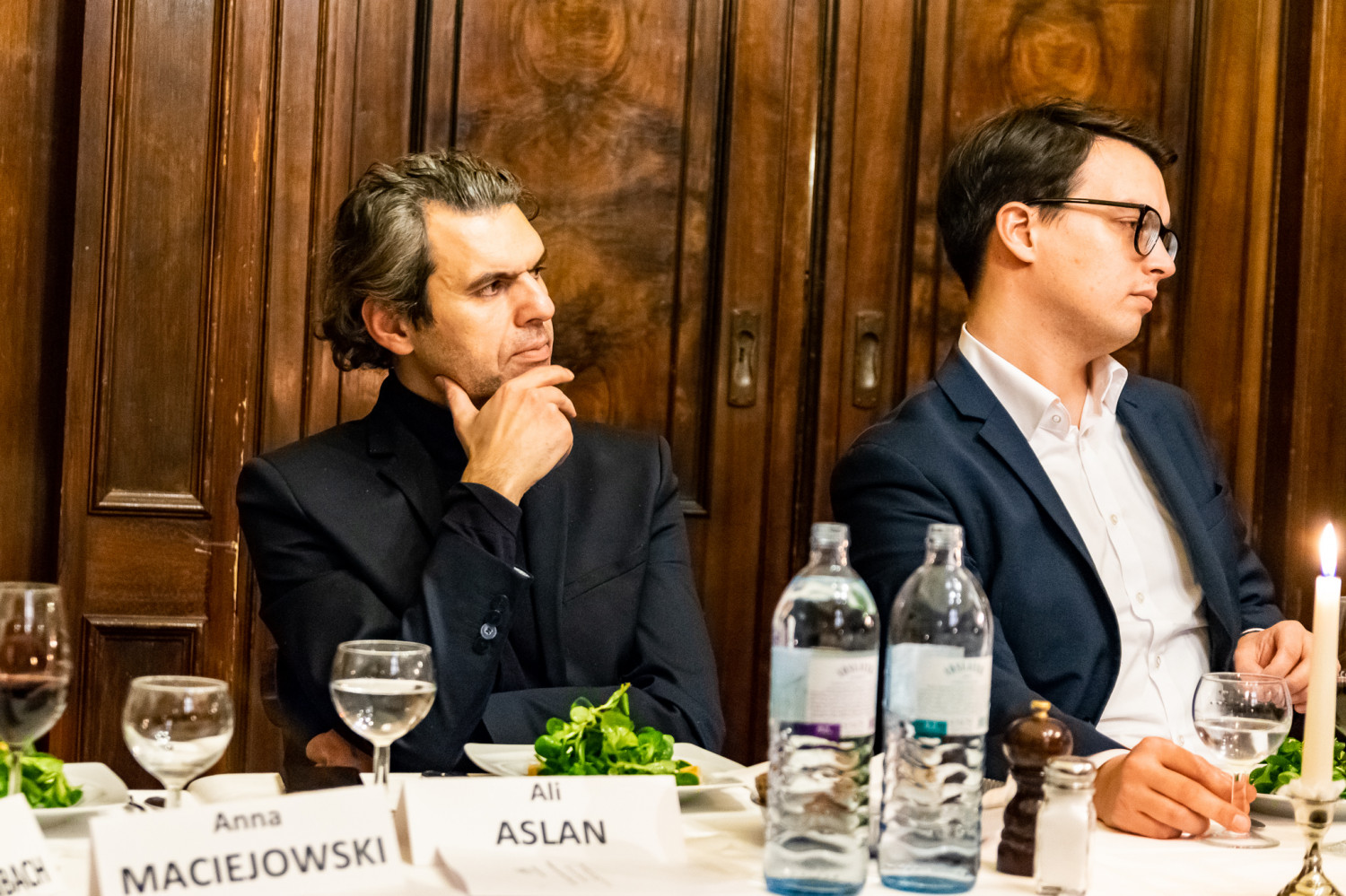 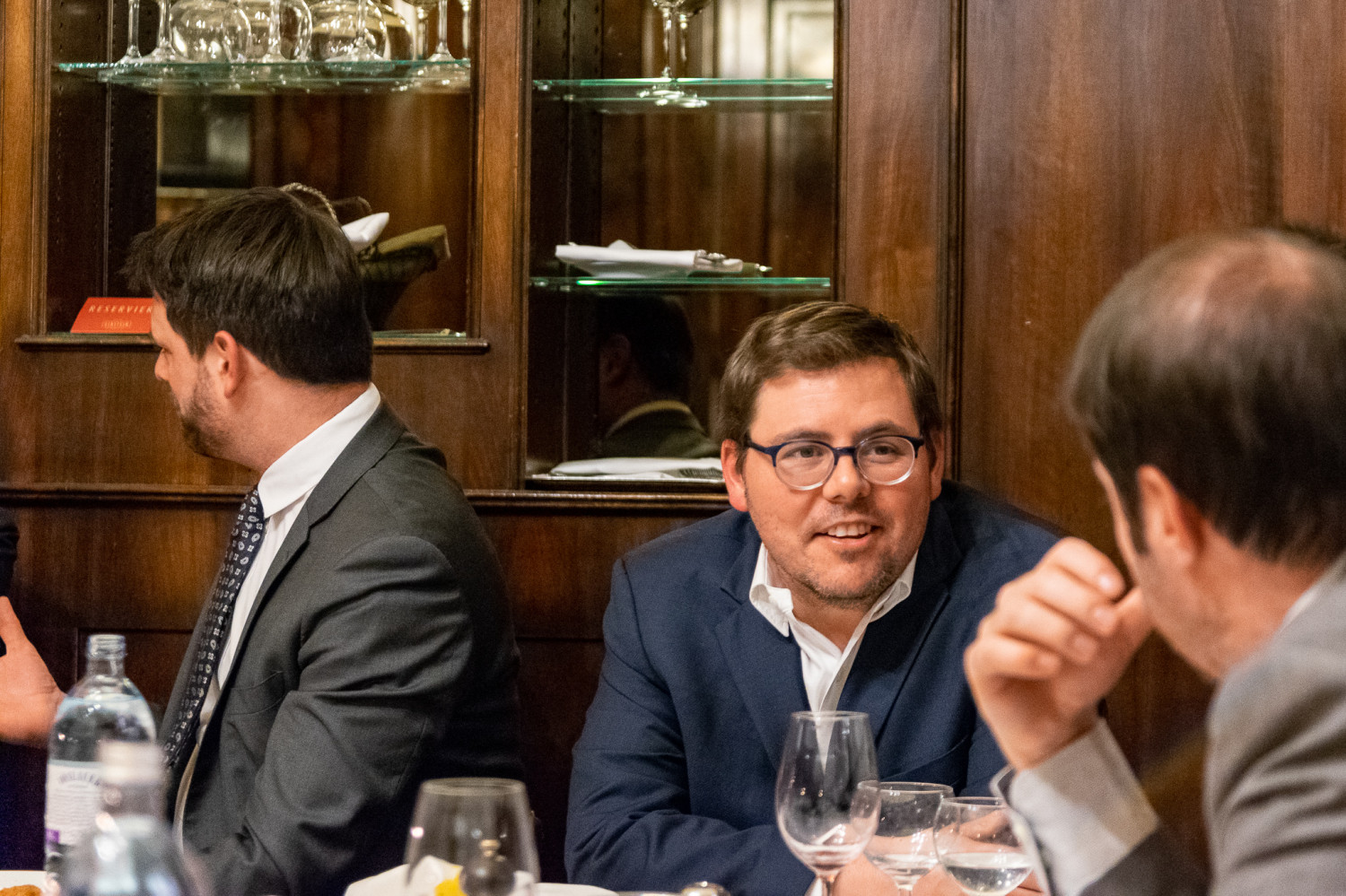 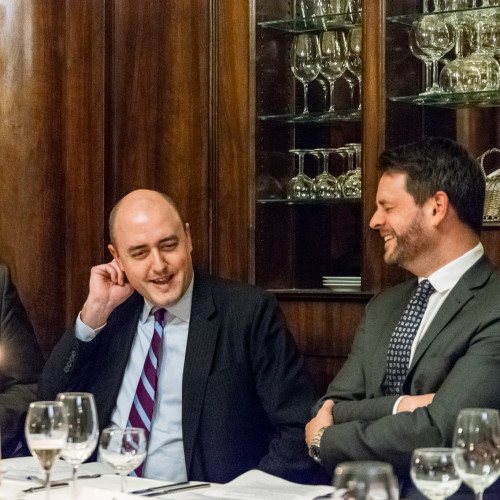 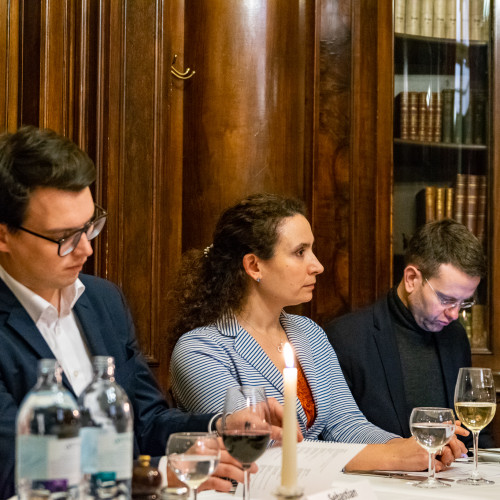 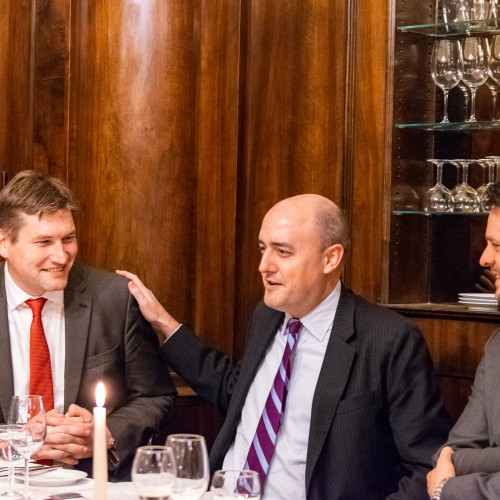 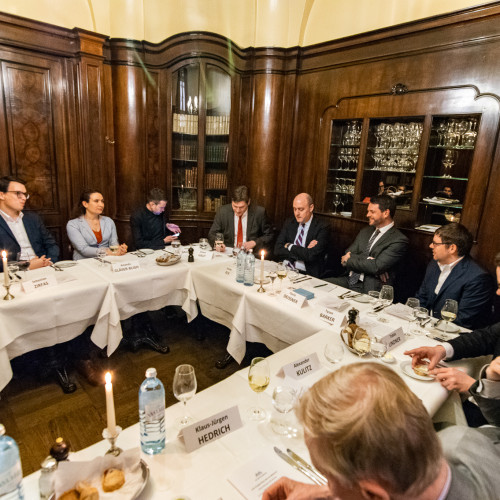 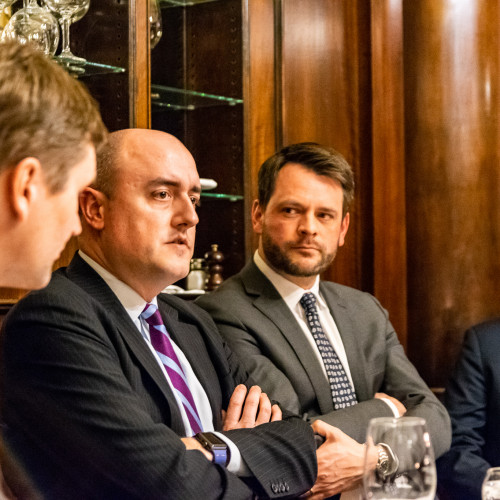 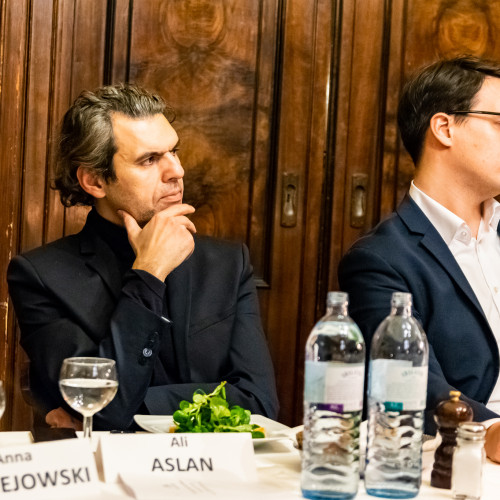 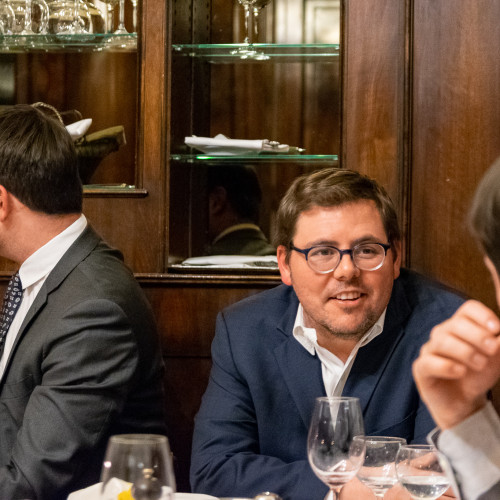 Jamie Fly talked to members and Young Leaders of Atlantik-Brücke about the new political power relations in Washington. At a dinner discussion in Berlin, Senior Fellow at the German Marshall Fund of the United States (GMF) highlighted the domestic and foreign policy implications of the midterm elections and the partial government shutdown.

Jamie Fly was used to harsh criticism whenever he landed in Berlin. That’s what happened to him in 2003, when he worked for the George W. Bush administration and was asked tough questions about the war in Iraq. Ten years later – working for President Barack Obama – he experienced the outrage of the German partners over the NSA affair. Today, Fly’s situation is completely different, as the Senior Fellow of the GMF and Atlantik-Brücke Young Leader Alumnus conveyed at a dinner discussion in Berlin. For two years, Germans have been asking him to explain President Trump’s policies. What used to be irritation has turned into helplessness.

Fly, who also acted as a foreign and security policy advisor for Republican Senator Marco Rubio, began his domestic policy analysis with the recent congressional elections. “After the Midterms, it looked as if Trump would emerge relatively unscathed. Although the majority in the House of Representatives was lost, the Republicans were pleased with winning seats in the Senate.” But the government shutdown, which became the longest in US history, shattered trust. The economic impact, Fly predicted, would be enormous. “The shutdown was a tactical misstep by the President. What has he achieved? He didn’t get the money to build a wall at the Mexican border,” Fly noted. He said he expected the new Congress to use more of its oversight authority to keep the executive branch in check, but this would likely aggravate the deadlock in US politics.

Fly was worried about the American people. The continuing domestic political squabbles and the negative experiences with military operations in Iraq and Afghanistan were increasingly tiring the population of US foreign policy. Before the Midterms, polls showed that only 6% of US citizens considered foreign policy to be an important issue. Fly regretted that the current administration continued to act erratically in this field. The high turnover of key foreign policy officials was also related to this. There is a long list of common challenges facing the United States and Europe, such as the search for solutions to social problems or the handling of Artificial Intelligence. However, there is no impetus on the part of the United States to push this transatlantic agenda forward. “The will to play a leading role in world politics is disappearing. This break with decades of continuity will bring fundamental changes for Europe, but also for the Middle East,” said Fly. As a consequence, Europe must work out what it wants to achieve internationally and, above all, how it wants to succeed. Germany in particular should become much more involved in Asia, especially Japan.

In the subsequent discussion, Fly addressed “a general crisis of confidence in our societies,” noting that the fear of globalization, immigration and digitization is real. “This is where real transatlantic cooperation should become the driving force for countering populism and nationalism,” Fly noted. At the end of the event, Fly and the members and Young Leaders of Atlantik-Brücke discussed the state crisis in Venezuela and the trade conflict with China.