USA and EU remain each other’s most important economic partners

A study by the German Economic Institute, commissioned by Atlantik-Brücke, examines transatlantic economic and trade relations 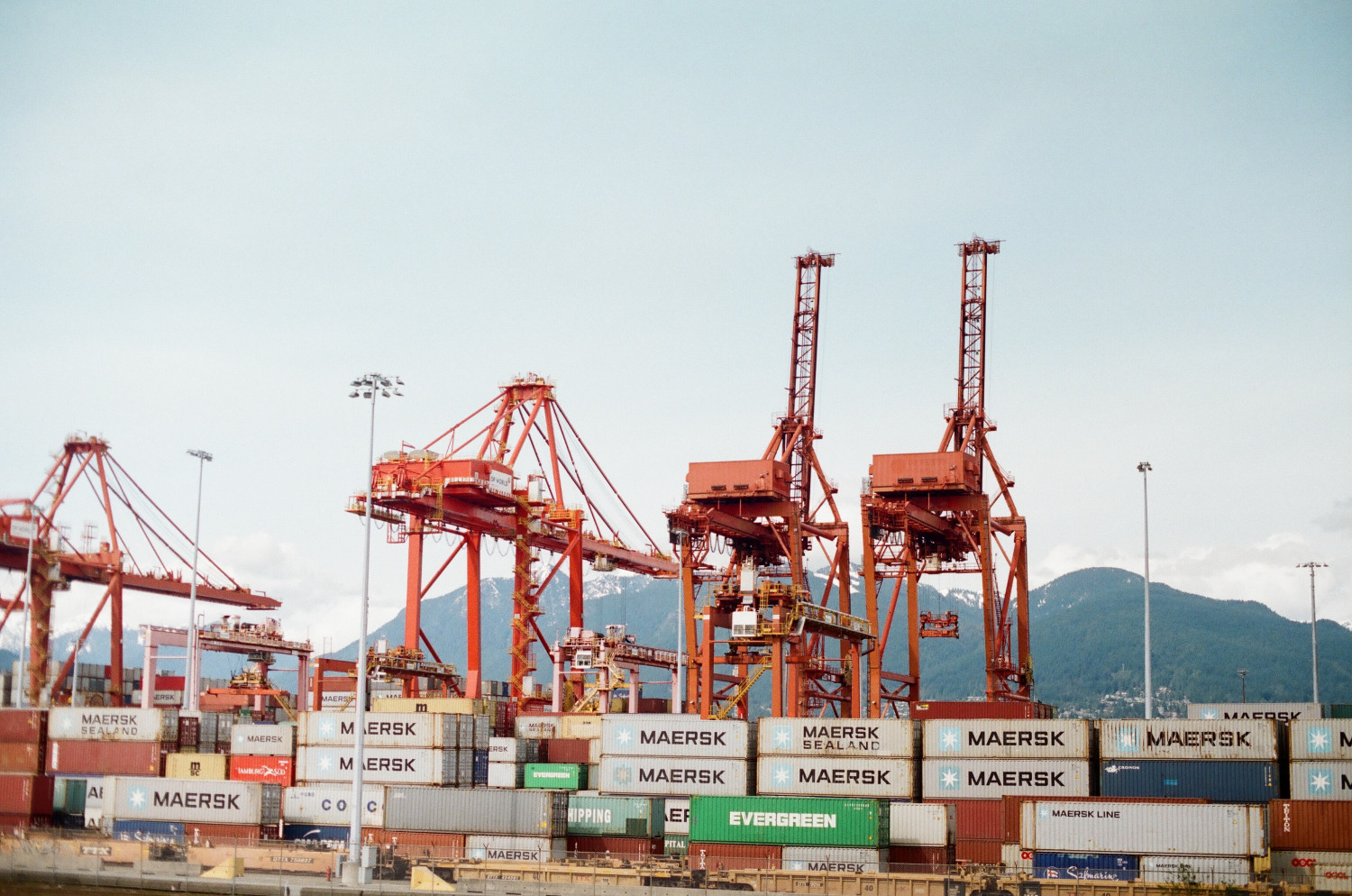 Despite a strained transatlantic relationship in recent years, economic setbacks in the wake of the pandemic and the political and economic rise of China, the EU and the US remain each other’s most important economic partners. That’s according to a study conducted by the German Economic Institute for Atlantik-Brücke. The study was presented to the public at a press briefing with Prof. Dr. Galina Kolev, author of the study and trade expert at the German Economic Institute, and former Federal Minister Dr. Norbert Röttgen, MdB (CDU/CSU), vice Chairman of Atlantik-Brücke.

Trade in goods (more than 550 billion euros worth of goods were traded between the EU and the US in 2020) remains a strong pillar of economic relations. But investment and services, the exchange of ideas and technology, and digital-based collaboration are also important components of the economic bond across the Atlantic.

With a trade volume of nearly 420 billion euros, the US was by far the EU’s most important foreign trade partner in services trade in 2020. Although services trade between the EU and China has grown strongly, it is still far below the level of transatlantic services trade. The value of EU services exports in 2020 to the US was almost four times that to China. EU services imports from the US were as much as seven times higher than those from China.

The US is the top destination for foreign direct investment (FDI) for many EU countries. In 2019, the FDI stock of European companies in the US amounted to more than 2,100 billion euros. European companies invested about eleven times more capital in the form of FDI in the U.S. than in China. The U.S. is by far the largest foreign investor in the EU. U.S. FDI stocks in the EU totaled over 2,000 billion euros in 2019. That’s about 28 percent of total FDI from outside the EU. In comparison, Chinese investment in the EU amounted to less than 1 percent of total FDI in the European Union.

Foreign affiliates also play an important role in transatlantic economic relations. European foreign affiliates in the U.S. are among the largest exporters. A quarter of total US goods exports are attributable to them.

US investors in Europe are also known for their high spending on research and development (R&D). US companies account for nearly a quarter of R&D spending by foreign companies in Germany.

“The close transatlantic economic relationship underscores the solid foundation and future potential for cooperation between the EU and the US. However, the past four years have shown that this cooperation cannot be taken for granted, but needs active nurturing,” said Prof. Dr. Galina Kolev, Senior Economist and Head of the Macroeconomic Analysis and Business Cycle Research Group at the Institute of German Economics.

“Europe and the U.S. are strongest when we work together and pull our weight together. It is in our mutual interest to enter into a true partnership of equals. To achieve this, we Europeans must take on more responsibility. Particularly with regard to China, which represents the central political and economic challenge of the next ten years, we will only be in a position to assert our interests transatlantically,” commented former Federal Minister Dr. Norbert Röttgen, MdB (CDU/CSU), Chairman of the Foreign Affairs Committee in the German Bundestag and Vice Chairman of Atlantik-Brücke.

“In view of the growing claim to power by authoritarian regimes, we must lose no time in advancing transatlantic cooperation in business and trade, but also in research, development and green technology. This is ultimately about protecting the resilience of our Western economies and free societies. The groundwork for closer transatlantic cooperation is in place, and it is now important to seize the opportunity,” added Dr. David Deißner, Executive Director of Atlantik-Brücke.