“We need alliances – now even more than ever” 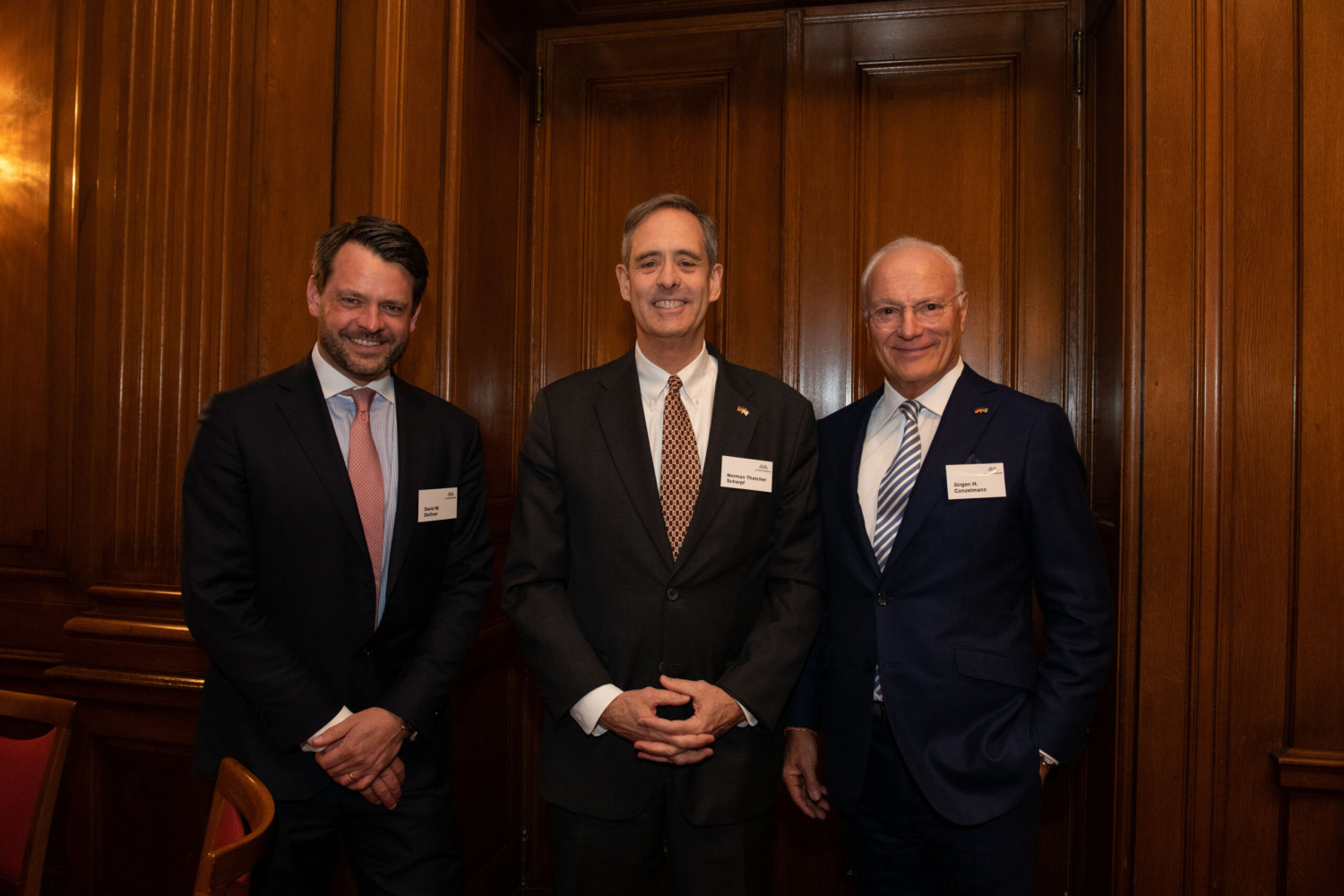 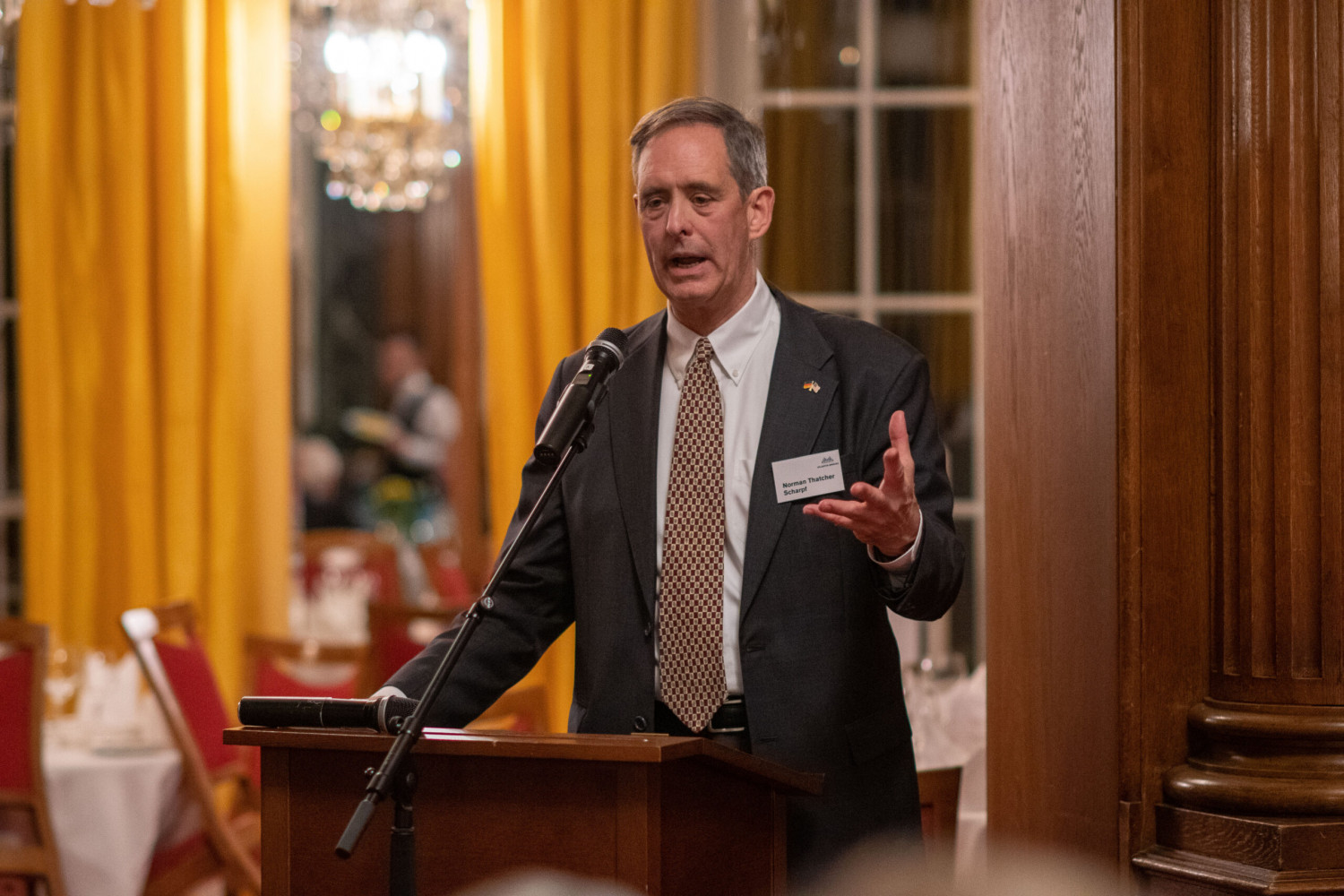 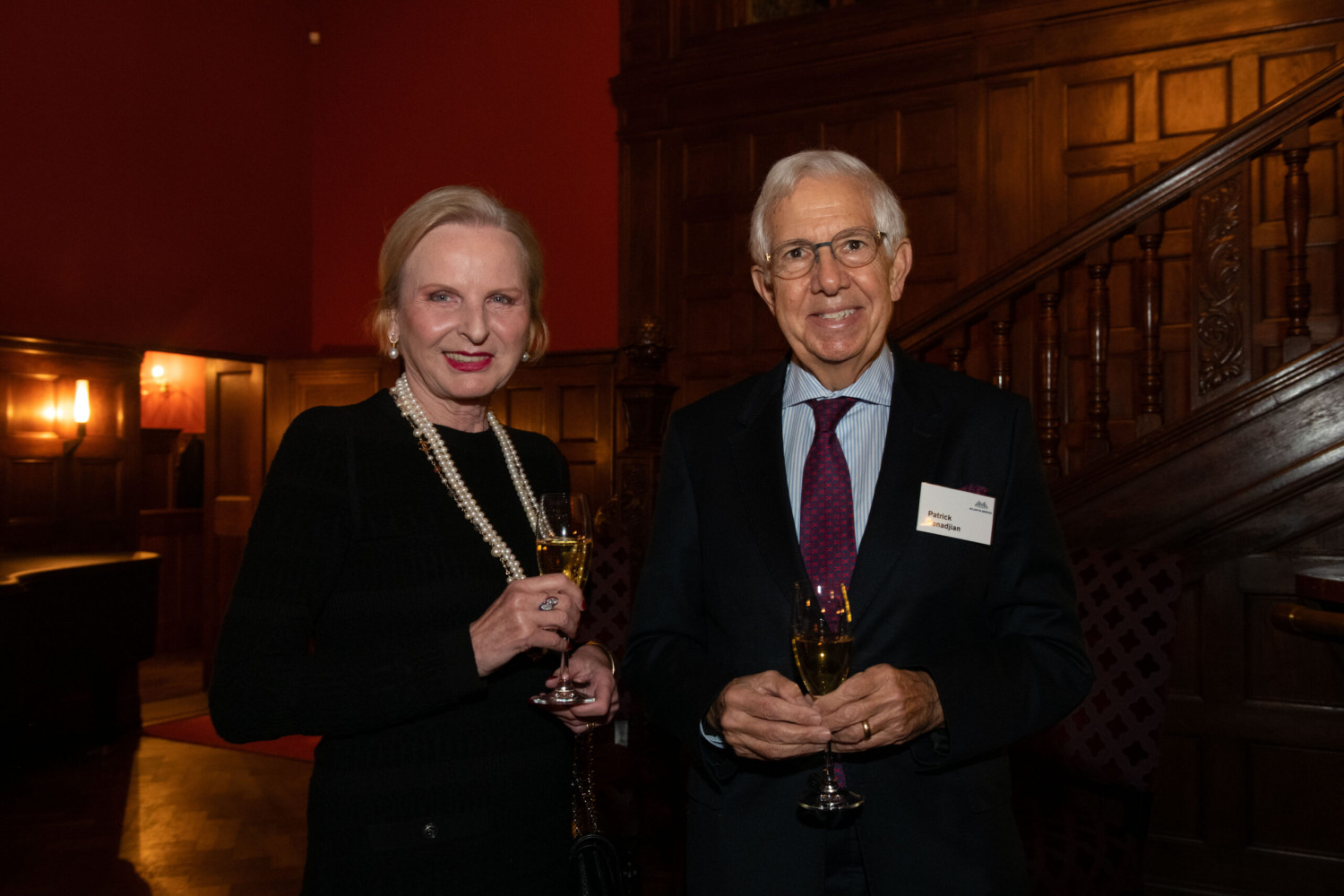 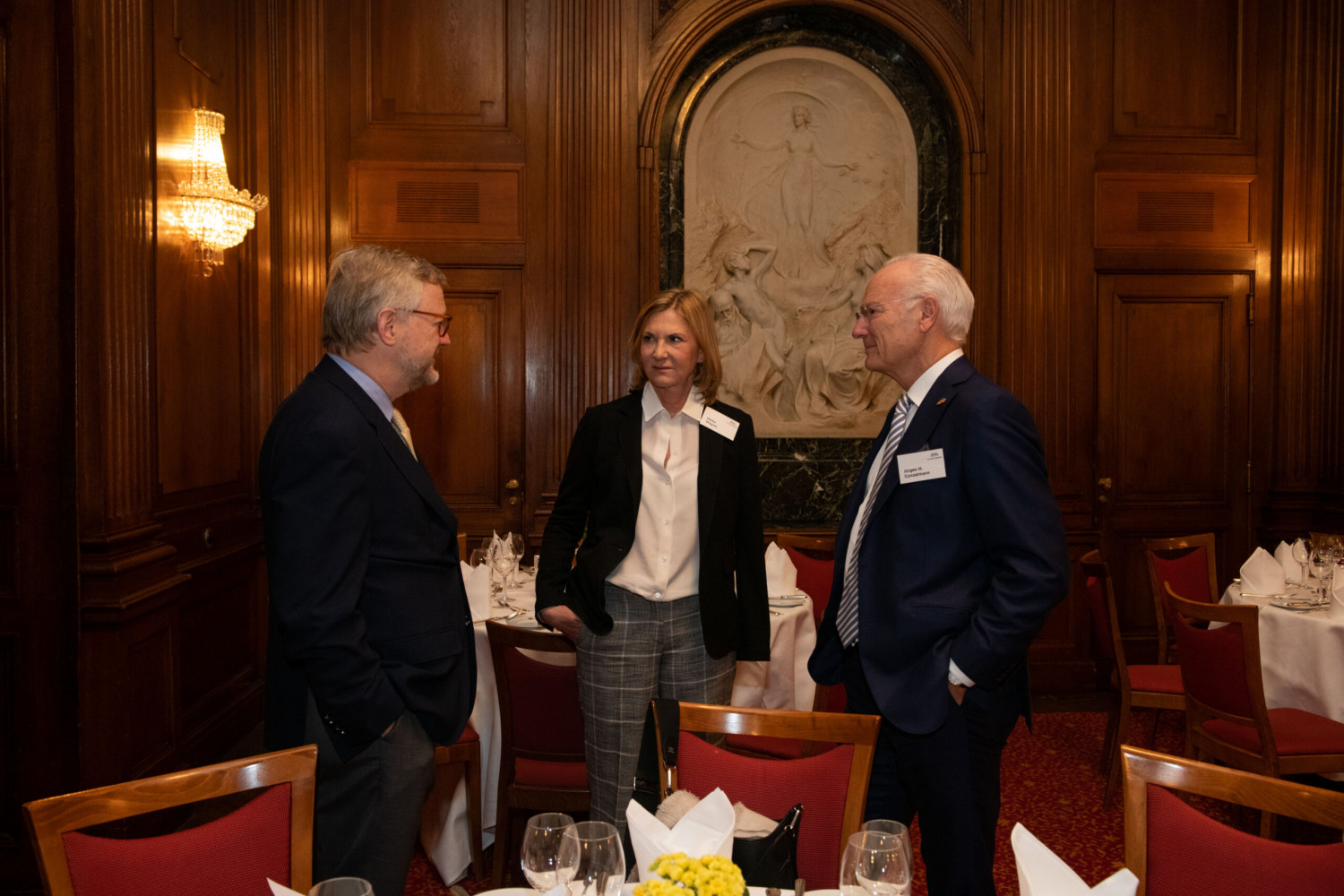 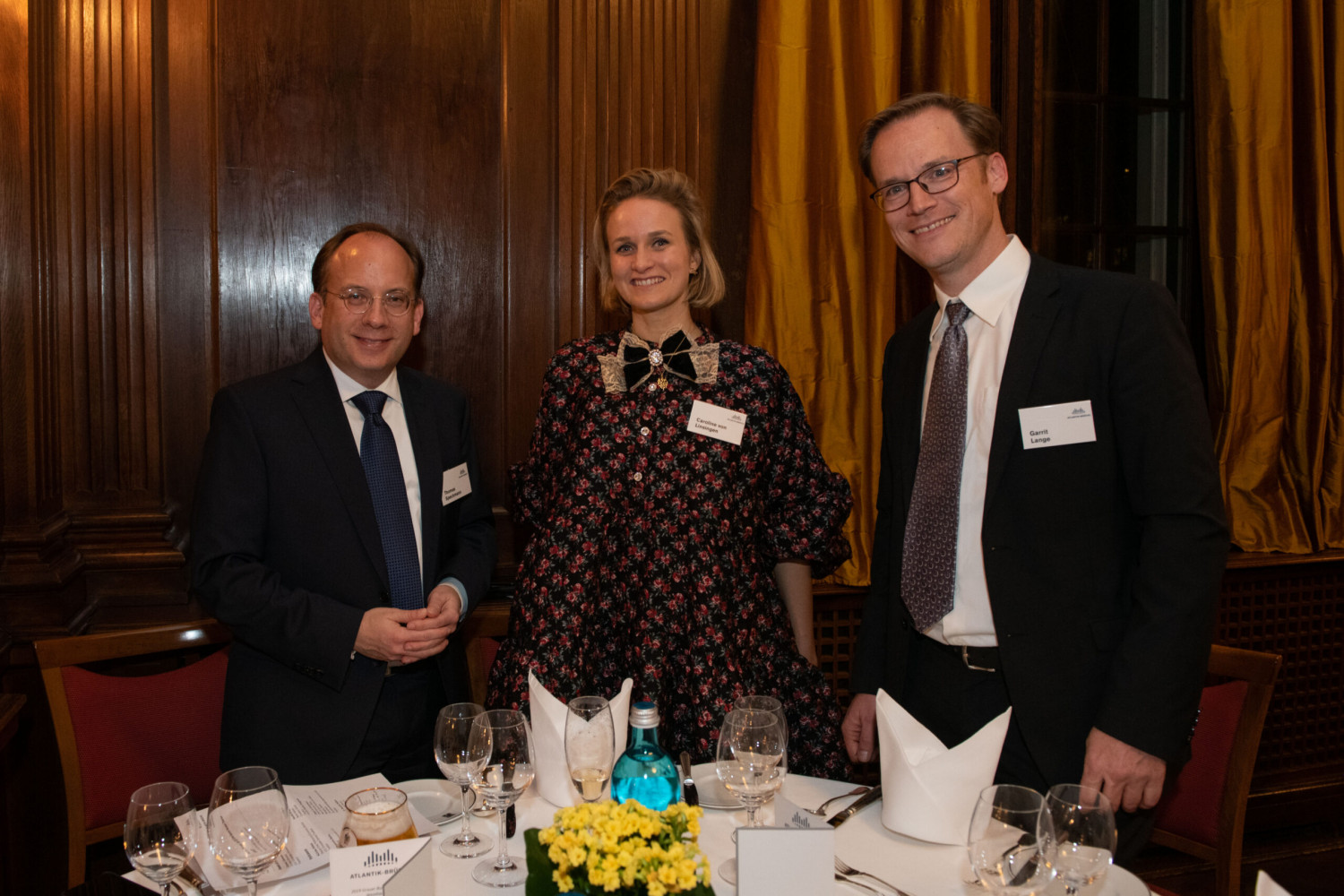 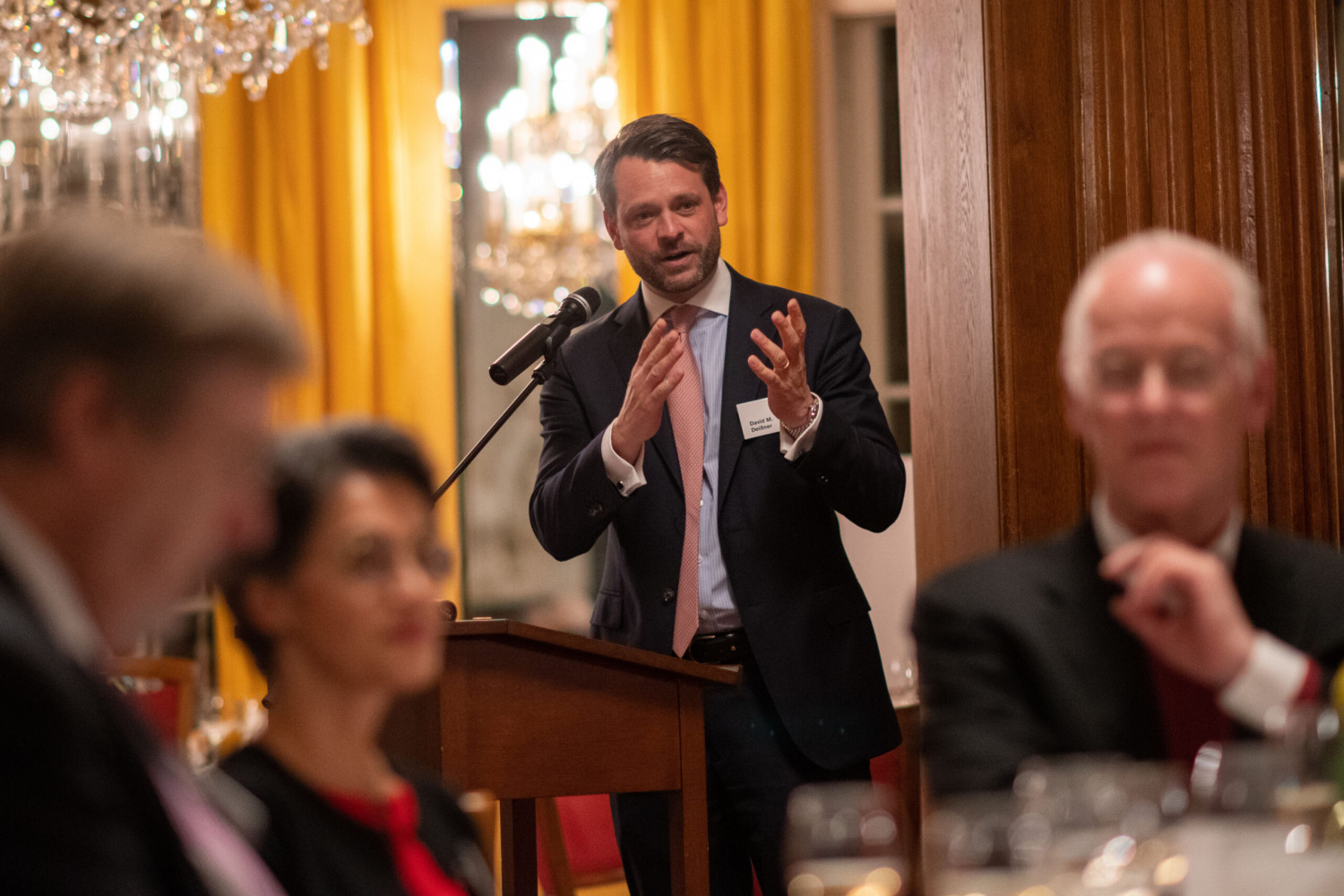 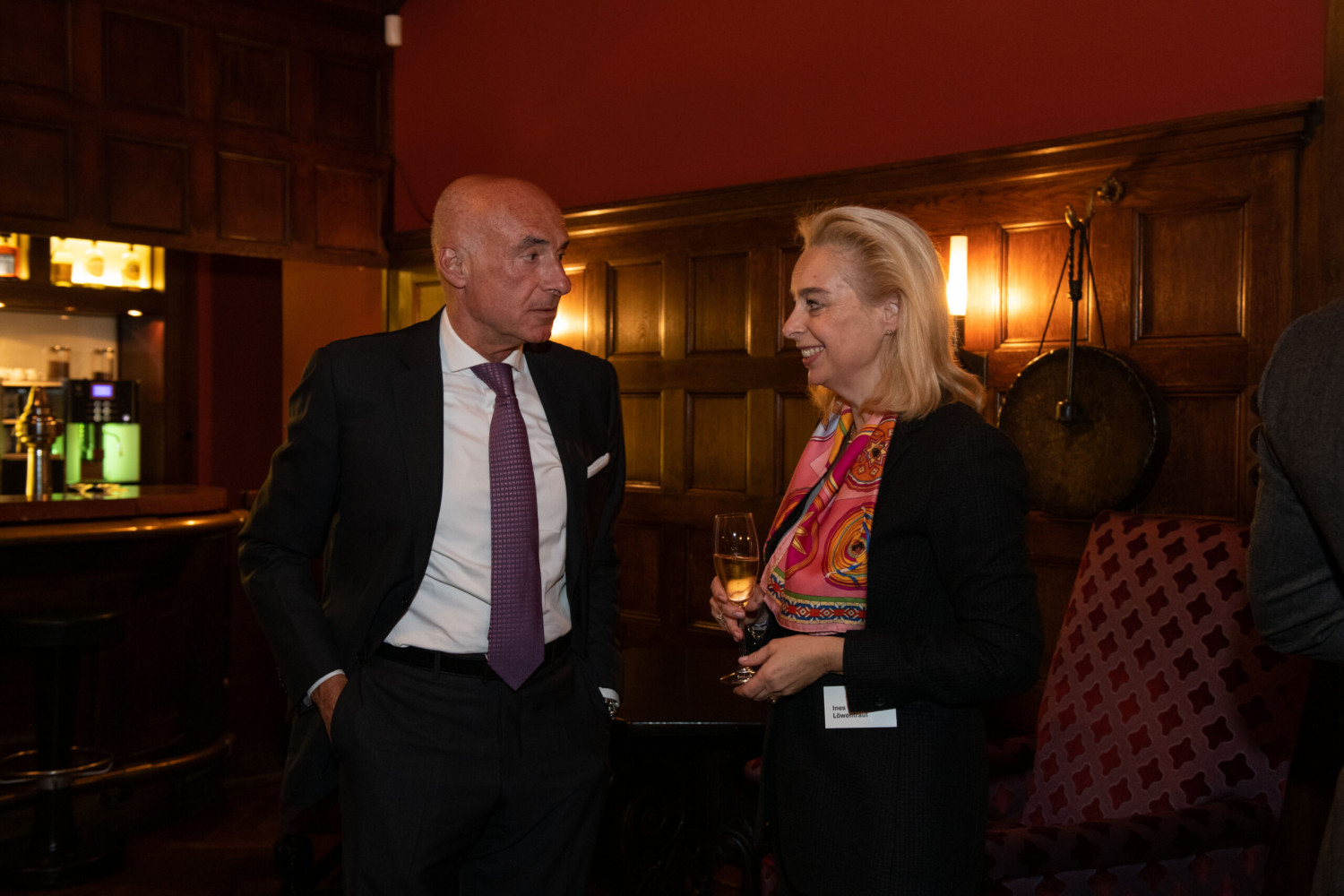 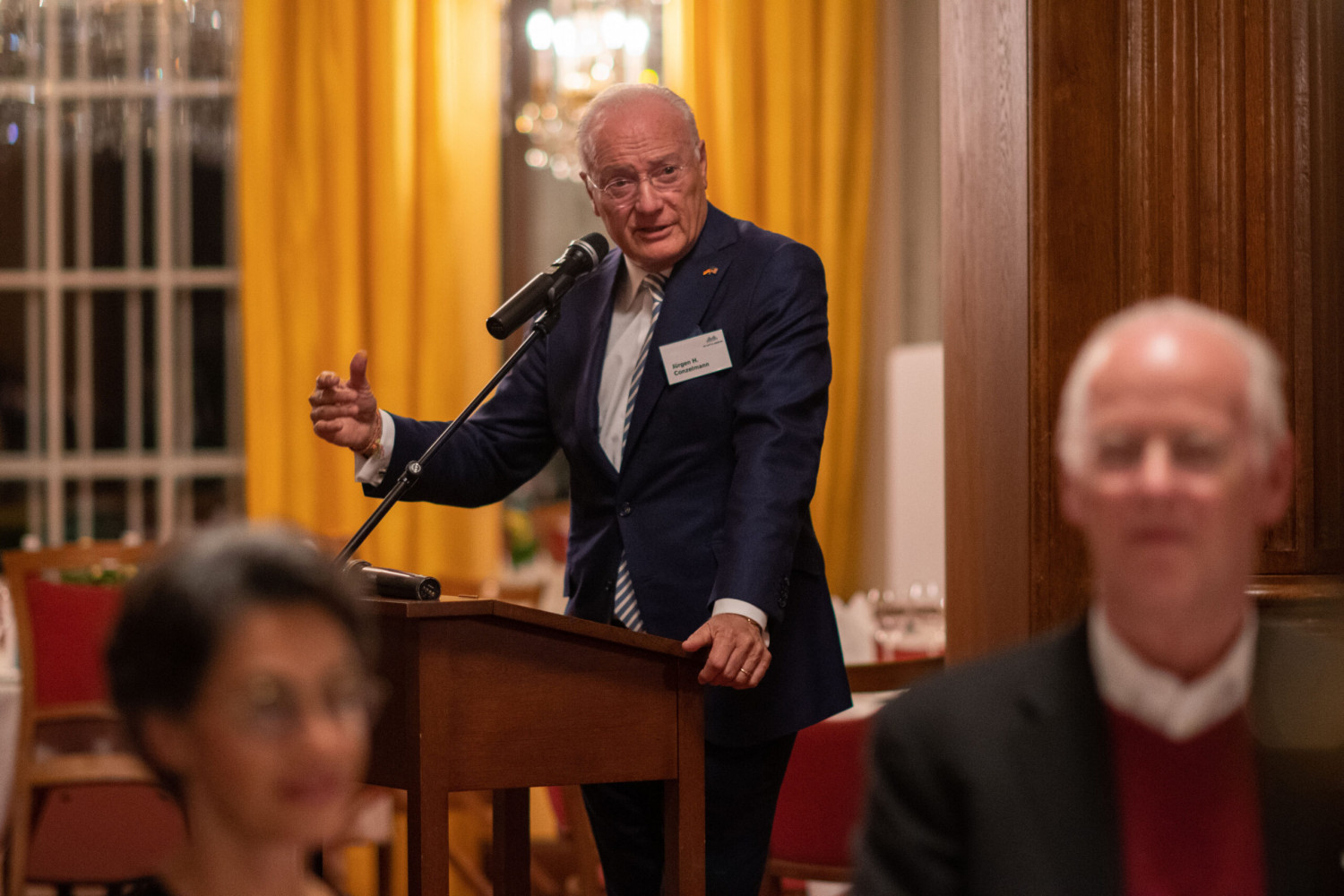 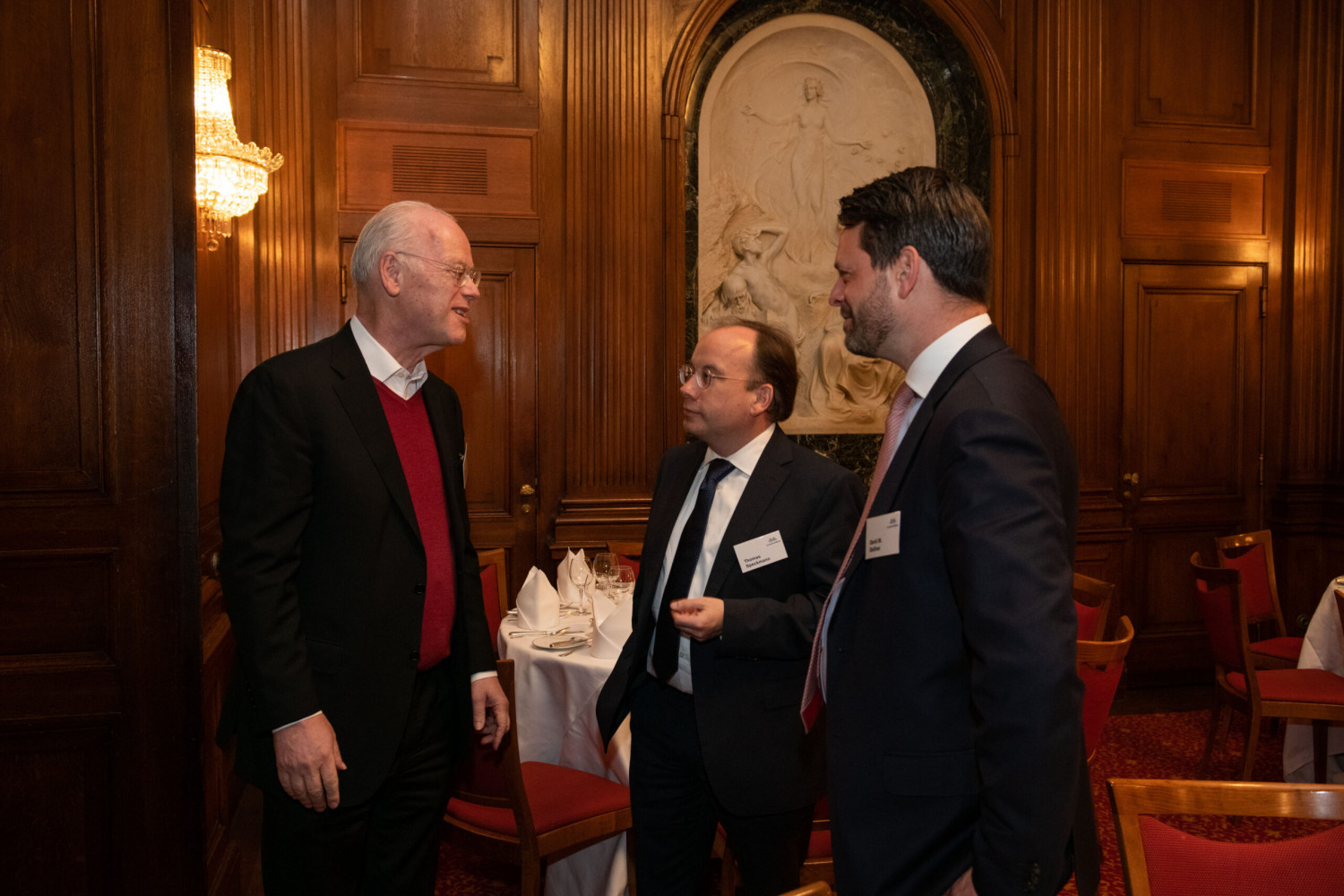 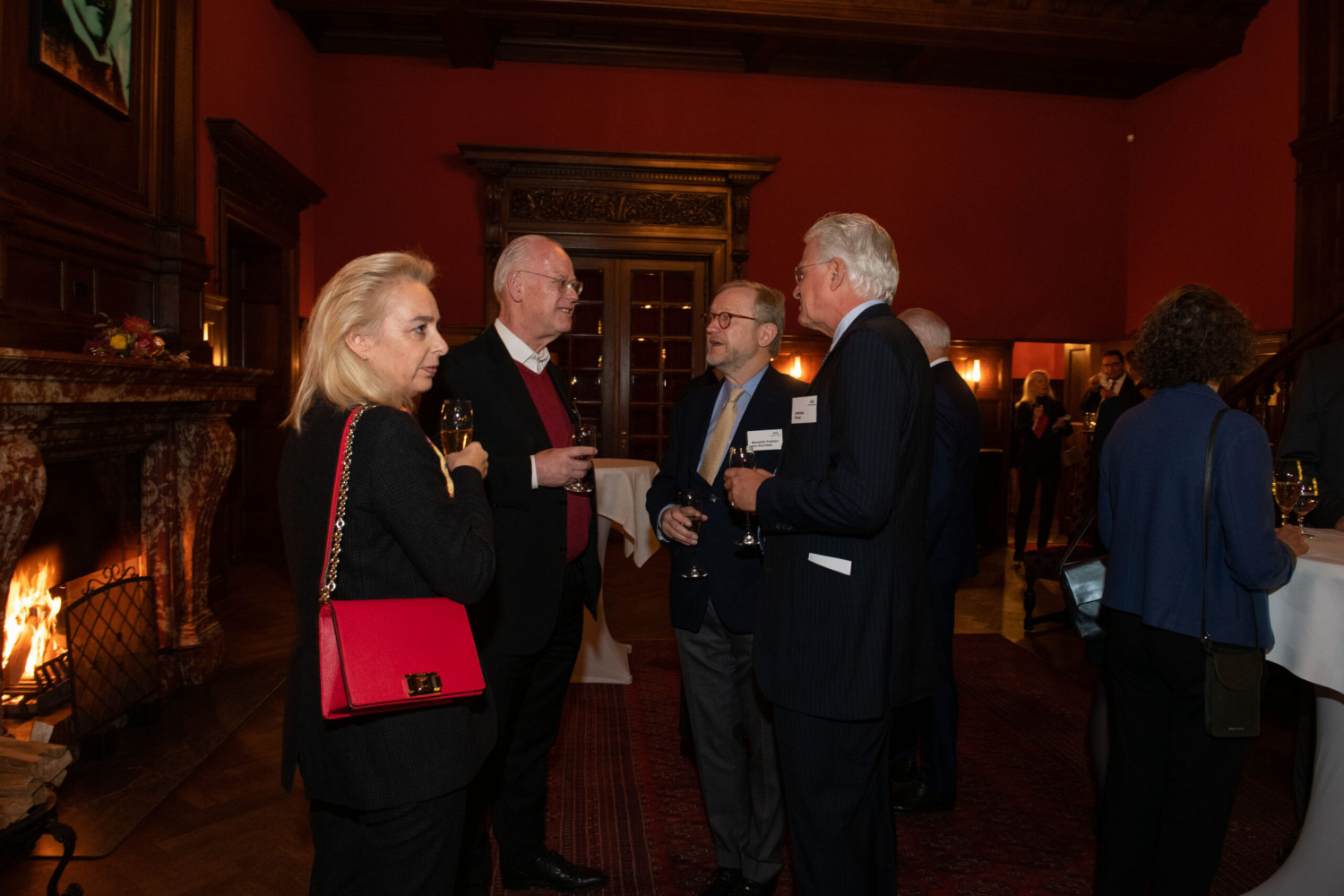 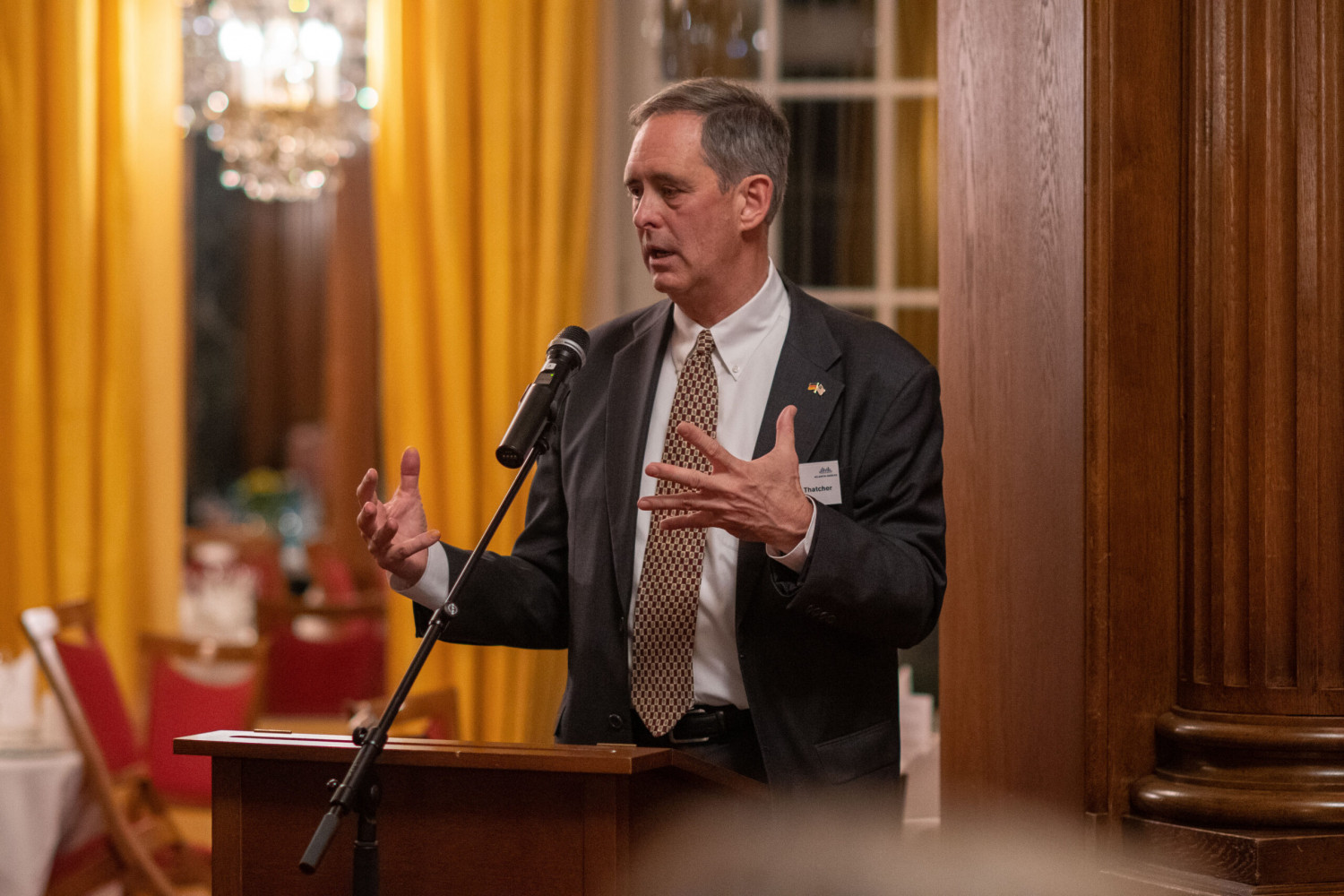 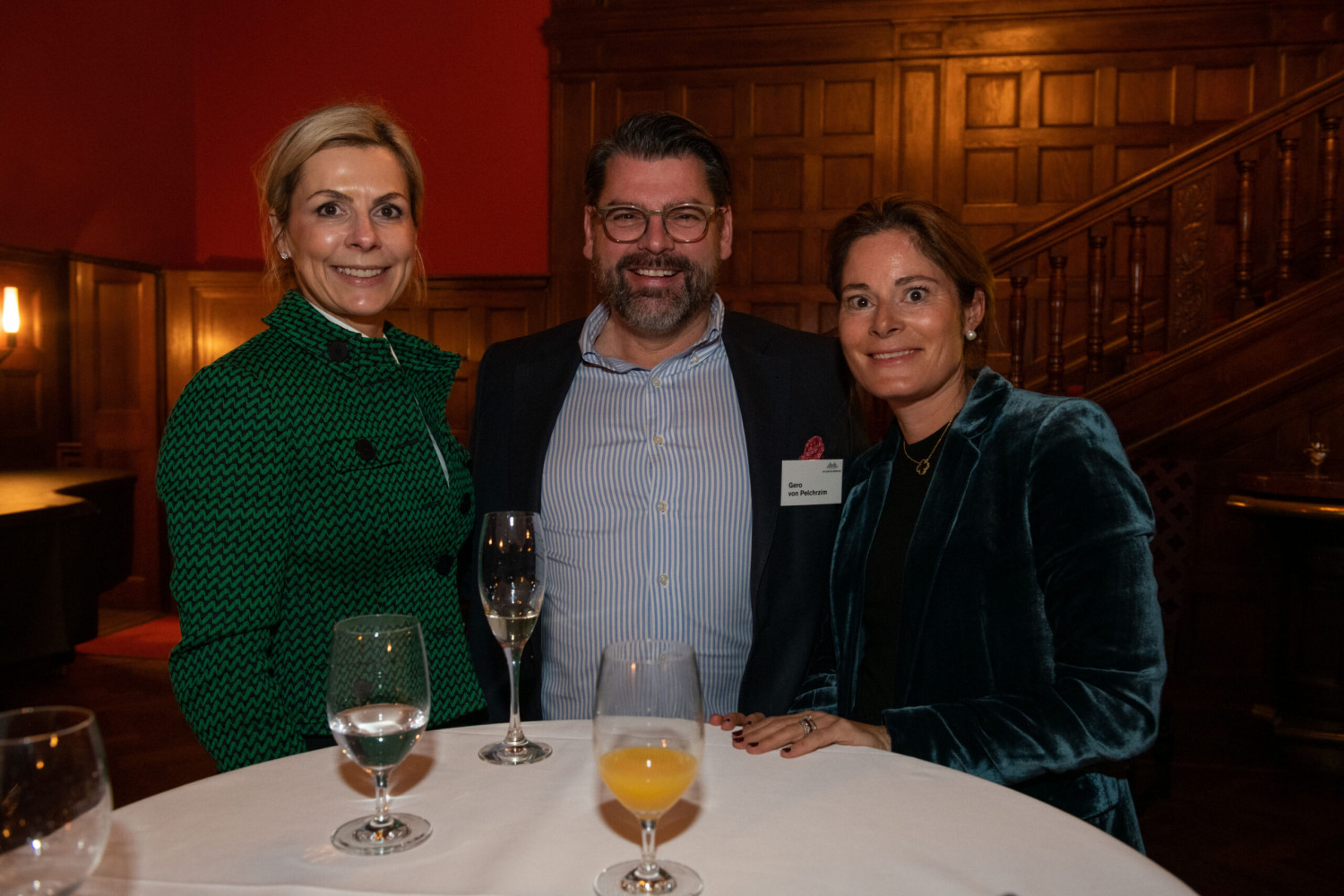 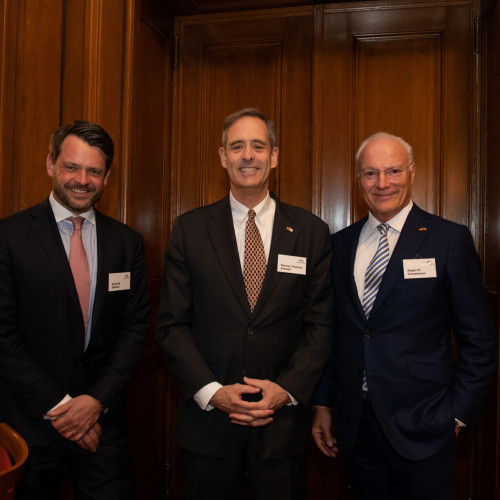 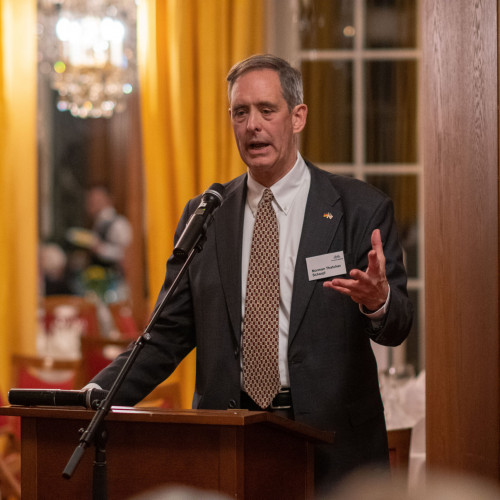 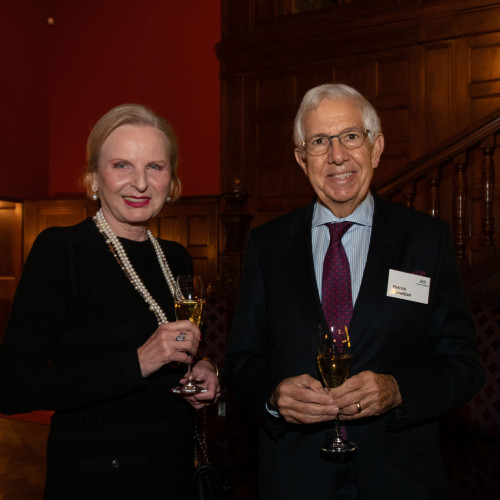 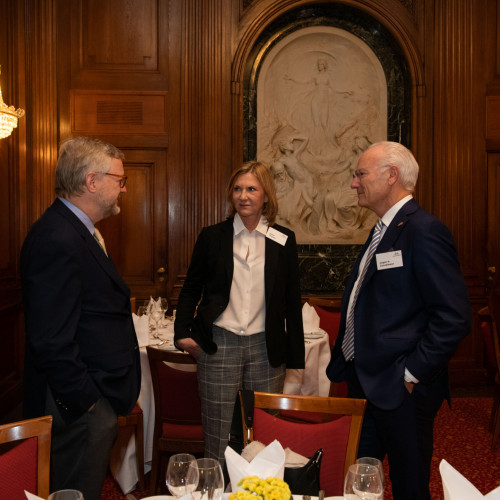 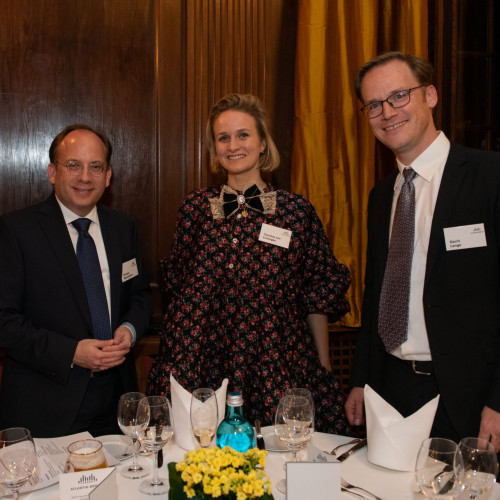 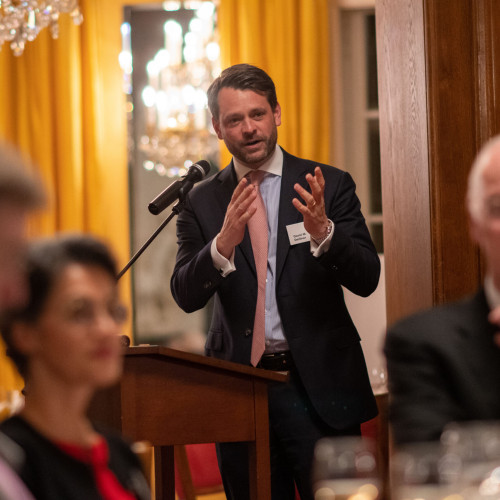 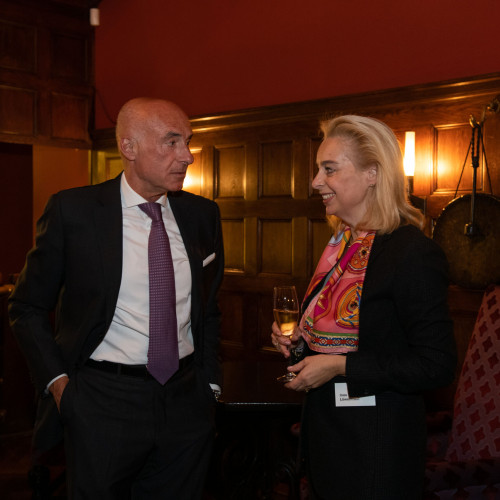 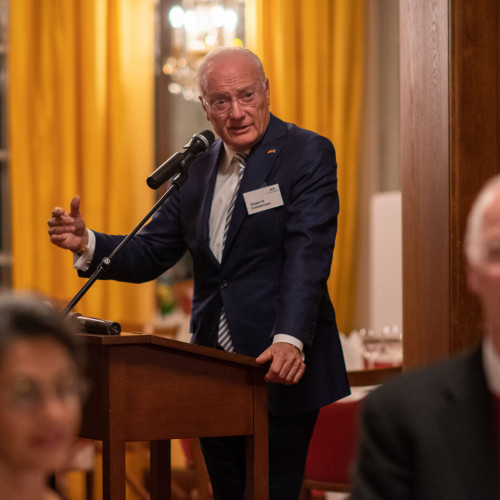 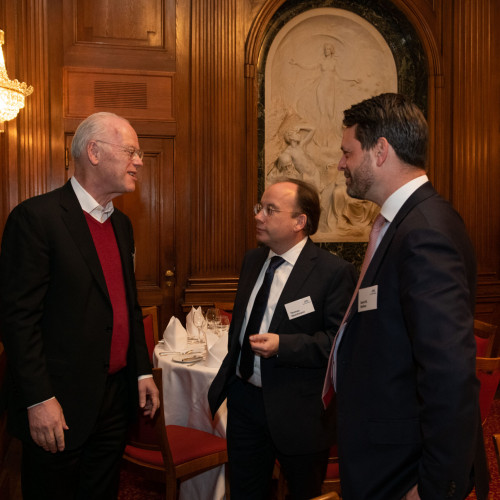 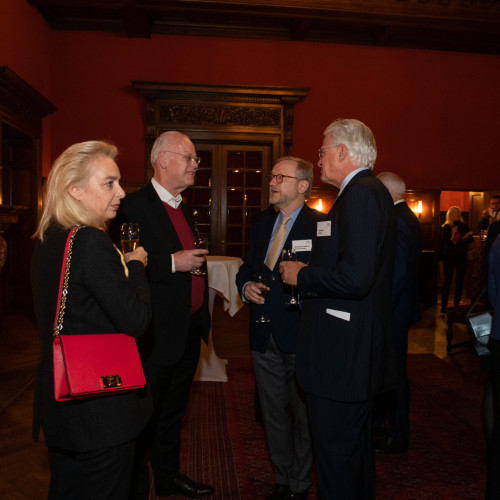 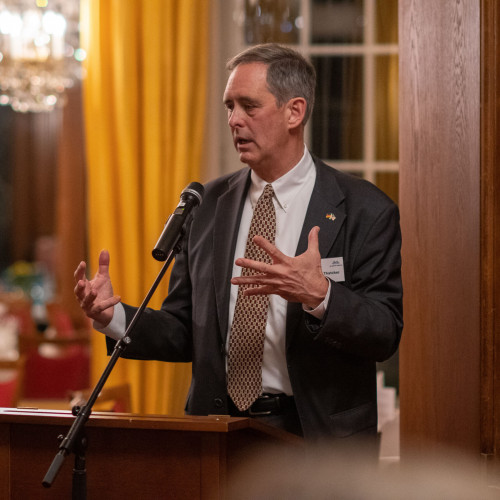 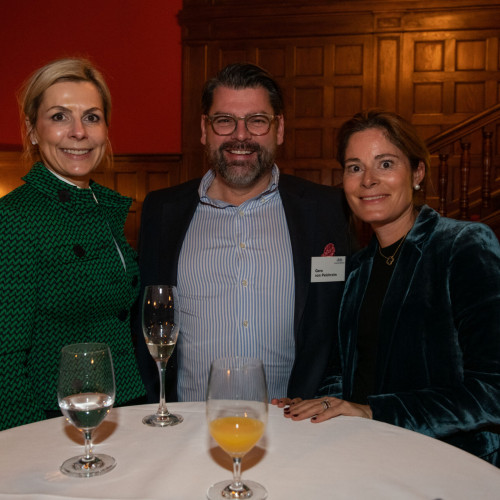 Atlantik-Brücke was honored to welcome U.S. Consul General Thatcher Scharpf to Frankfurt. Before coming to Frankfurt,  Mr. Scharpf was Deputy Executive Secretary in the Office of the Secretary of State. As a U.S. diplomat, he has served in various roles, both in the U.S. and internationally. Among others, he served as Counselor for Management Affairs of the U.S. Tri-Missions in Vienna; as Deputy Chief of Mission of the American Embassy in Bratislava, Slovakia; and as Deputy Director of the Office of Specialized and Technical Agencies in the State Department’s Bureau of International Organization Affairs. He has received numerous Superior and Meritorious Honor Awards from the State Department.

“Our transatlantic ties remain the strongest foundation we have for realizing a better future for ourselves and the world.” U.S. Consul General Thatcher Scharpf

At the Atlantik-Brücke dinner, the Consul General gave his views on the transatlantic relationship: “Over the last 75 years, the United States and our European allies and partners have built a durable, democratic, and prosperous transatlantic community. Our alliance shaped the 20th century for the better. It delivered security and opportunity not only for our own people, but for people everywhere. However, the world looks very different than it did decades ago, when we forged many of our alliances. Threats have multiplied. Competition has stiffened. Power dynamics have shifted. Trust in our alliances has been shaken. Yet none of this changes the fact that we need alliances – now maybe even more than ever. The challenge we face is to adapt and renew those alliances so that they can meet today’s threats, and continue to deliver for our people, as they have in the past. The only way to meet these challenges is by working together. Our transatlantic ties remain the strongest foundation we have for realizing a better future for ourselves and the world.”

The Consul General does not only have diplomatic ties to Germany; it is also a big part of his family history: three of his four grandparents were the grandchildren of Germans who immigrated to the United States in the second half of the nineteenth century.