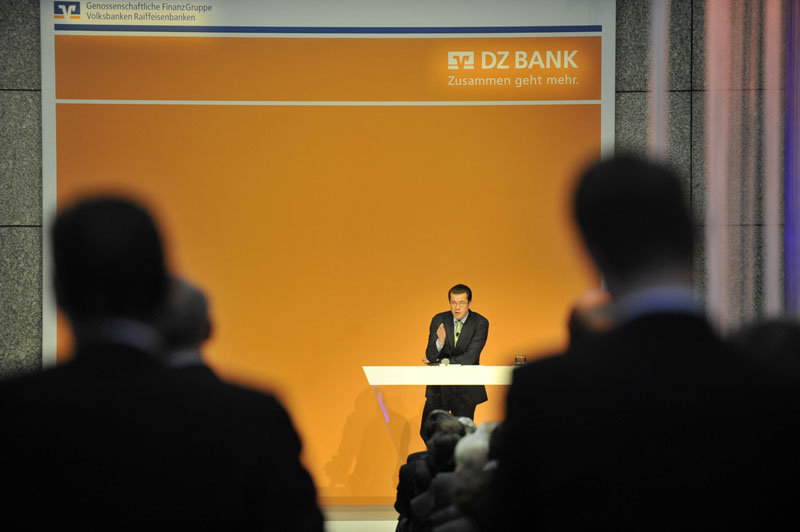 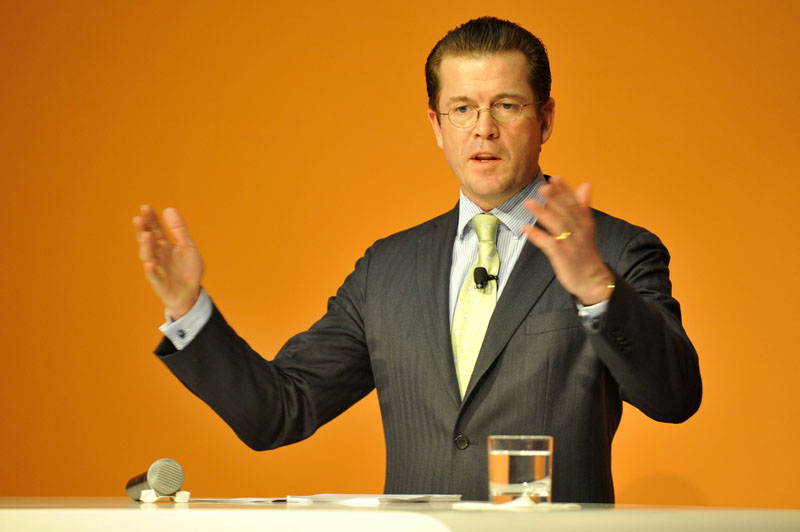 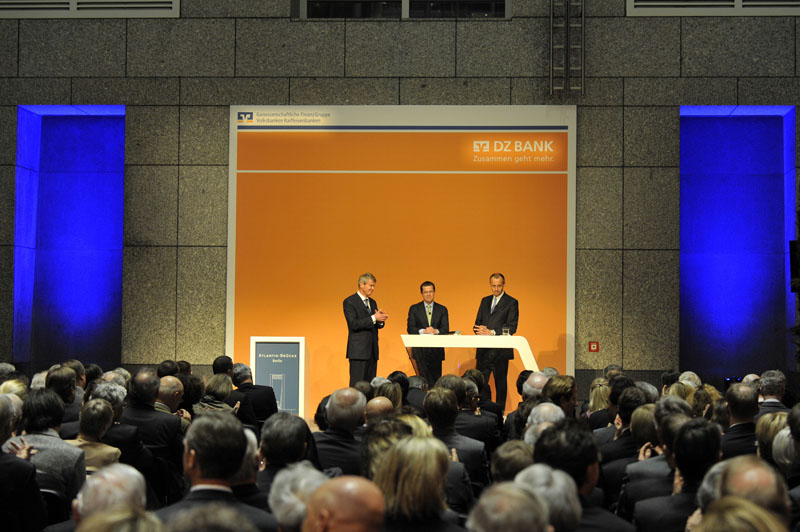 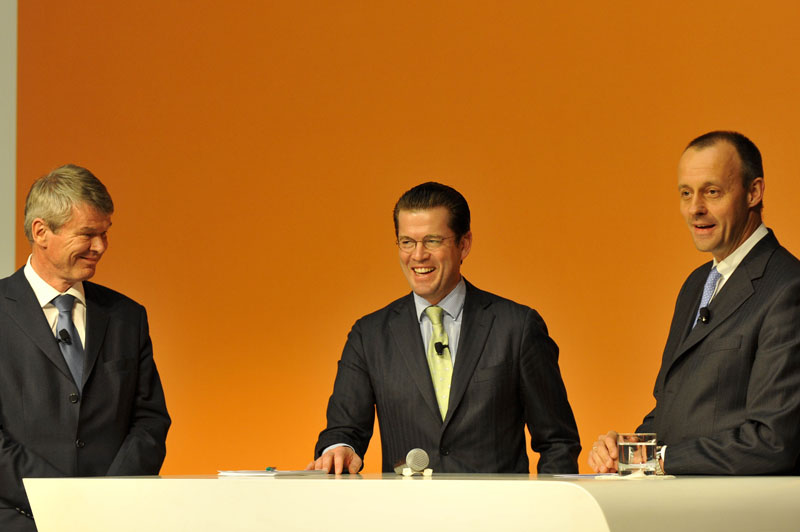 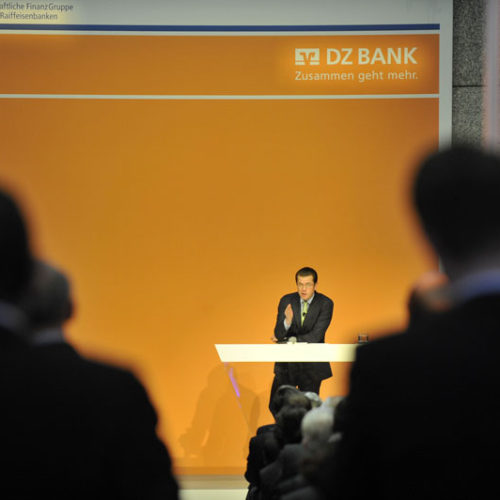 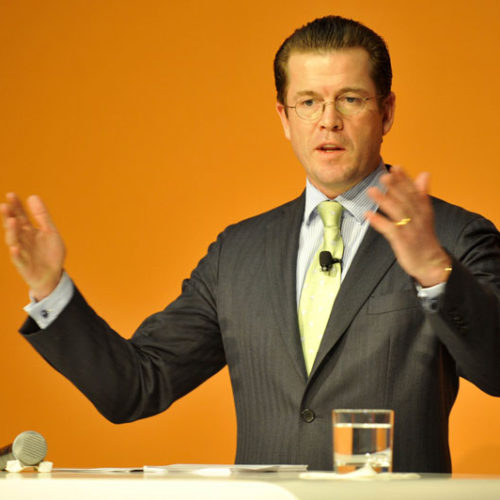 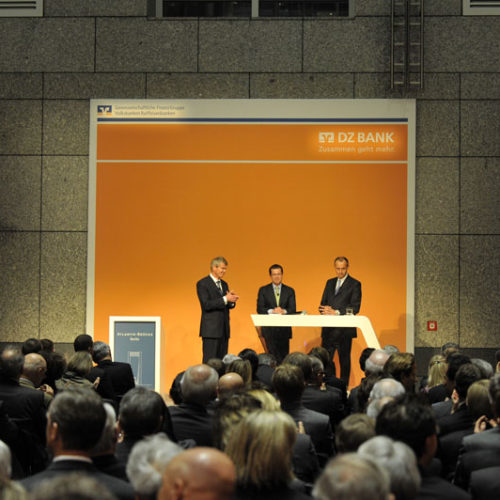 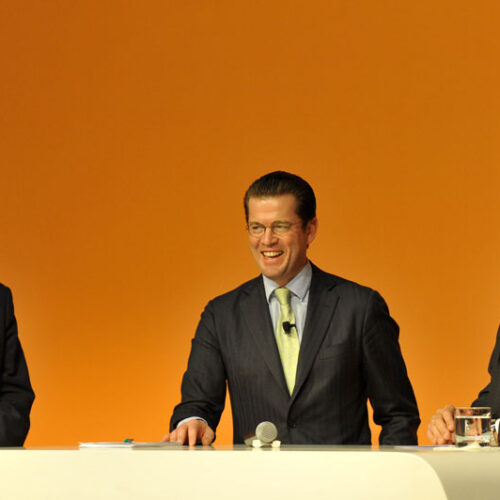 Fundamentals of the German-American partnership were themes of the Arthur Burns Memorial Lecture given by German Federal Minister of Defense Dr. Karl-Theodor Freiherr zu Guttenberg on February 8, 2011. The event, which brought together 250 members and guests of Atlantik-Brücke, was held at the DZ Bank in Frankfurt am Main. Guttenberg’s speech addressed the concern that the significance of the transatlantic relationship could fade behind the US’s increasing interest in Asia. Guttenberg suggested that the German-American relationship should not be defined by common values and historical solidarity alone. More emphasis should be put on current challenges.

The Defense Minister, who is himself a Young Leader Alumnus of Atlantik-Brücke e.V., remains positive about the future of the German-American partnership. He cites the development of NATO over the past decades, a clear success story in his eyes, as a reason for the optimism. Guttenberg notes, however, that the European Union’s collective security policy and its cooperation with NATO need to be markedly improved.

Friedrich Merz, the Chairman of Atlantik-Brücke e.V., thanked the Minister for his remarks. For Merz, Guttenberg’s link between a security/foreign policy perspective and economic points attest to a realistic perception of the situation, one that does justice to the multifaceted nature of the transatlantic relationship.