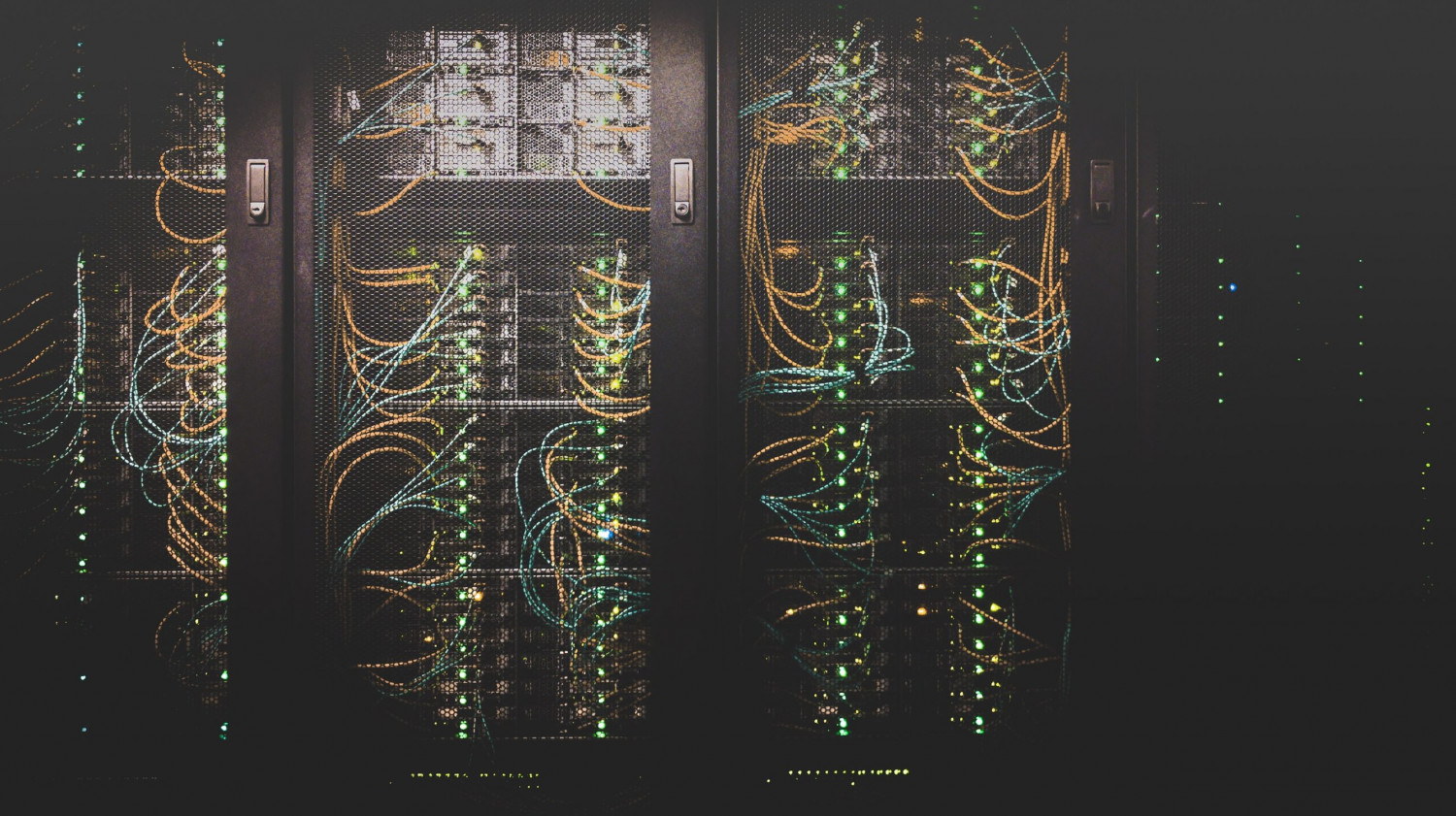 “Digital giants, no matter where they are headquartered, will emerge from the current crisis more powerful and more profitable. These companies benefit from free access to the European market. It is fair and legitimate to expect that they pay their fair share of tax in countries where they create value and profit. . . suggesting that the United States could retaliate against national fiscal policy decisions would be neither in the economic interest of the United States and Europe nor consistent with the quality of relations between allies.”

The OECD digital tax project is reaching a critical phase this fall. The public exchange of letters between US and European finance ministers captured in detail the challenges facing the OECD tax team in crafting an agreement over tax reform on which a global consensus can be reached before the end of this year. The deliberations this fall will be an important measure of the quality of transatlantic relations going into the next US Presidential term.

Last year the G-20 set deadline for the end of 2020 for the OECD to deliver a global consensus for fundamental changes to the international tax framework. The changes would address G-20 concerns that the current international tax framework was no longer adequate to “fairly” tax digital business models. In 2019, the OECD presented two paths, or pillars, on which to pursue a global consensus for tax reform. The two pillars were decided in cooperation with the so-called “inclusive framework”, the group of 137 countries that are involved in the project deliberations and will constitute the project consensus, if achieved.

The first proposal, pillar 1, introduces new tax nexus and profit allocation rules for global companies. The argument has been regularly made that the large US digital companies will be the most impacted by the pillar 1 proposal. It will be complex for any company to manage and, on a net basis, the US groups will very likely be subject to a greater tax burden globally.

Pillar 2 contemplates a minimum tax on the worldwide profits of global companies. It was inspired by a similar global minimum tax for US groups that Congress enacted in 2017 and embraced early on by the German and French finance ministers as part of a global approach to tax digital business models.

In a letter to the Finance Ministers of France, Spain, Italy and UK, US Treasury Secretary Mnunchin requested that the deliberations on pillar 1 be put on hold until later this fall, ostensibly due to the need to address in real time the ongoing economic issues related to the Corona crisis.

The US position has inspired the OECD team to work overtime to progress deliberations on pillar 2 and to capture in writing the progress to June on pillar 1. This month the OECD team is circulating confidential drafts of a more detailed framework or “blue print” document to be presented in final form to the G-20 meeting in mid-October. The pillar 2 proposal appears to be on track to be agreed this year within the G-20 timeframe.

In the US (unlike Europe) there has been no “top down” popular movement for fair taxation initiatives. The idea of adapting a digital services tax (DST) of the kind proposed by the European Commission in 2018 has never received any popular support in the US electorate. The strategy underlying the DST legislation in Europe was basically two-fold. First, the DST would be a new source of tax revenue to offset the perceived annual tax “leakage” caused by the growing gap between the outdated international tax norms and digital business models until the OECD could get an agreement for new rules. Second, the risk that DSTs would proliferate in the EU and around the globe would motivate the OECD and the inclusive framework to reach a timely solution to the underlying problem. They would be repealed unilaterally upon the successful completion of the OECD project.

Congress has taken an aggressive, bi-partisan position against DSTs in any shape or form in Europe and in other jurisdictions. Congress and the Trump administration argue that the DST, a gross revenue tax, discriminates against the large US digital groups. This summer, the Trump administration announced its intention to impose tariffs on goods imported from DST jurisdictions starting in 2021. The European reaction to this threat has been swift. In addition to the reaction in the joint response of the four European finance ministers excerpted above, the Commission has for some time pledged to retaliate against the US for any trade sanctions related to the DST taken against one or more member states, even though DST is a national tax, not a EU tax.

Commission Stake in the OECD Project

The European Commission has a significant stake in the G-20 year-end deadline given its commitment to introduce fair taxation legislation with or without OECD consensus. In July 2019, then candidate for Commission President von der Leyen pledged in her “political guidelines” that the Commission would “go it alone” with its solutions for fair taxation if the OECD was unable to deliver a consensus by the end of 2020. This pledge was intended to increase the pressure on the OECD. It turns out the pledge would be very easy to carry out because the go it alone solution would derive from the OECD work on pillars 1 and 2. The Commission is already at work on a file to implement draft legislation pursuant to an OECD consensus. The one key hurdle to the go it alone strategy would be to achieve the unanimous consent of the member state finance ministers. This unanimous consent in the EU is a given in the case of an OECD consensus but less certain absent such consensus.

The key stage of the OECD project this fall overlaps coincidentally with the 6-month term of the current rotating EU presidency, held by Germany. This puts the German Finance Ministry in a key position vis a vis the OECD project and the tensions between the US and Europe on DSTs. The German Finance Ministry under Olaf Scholz has adhered to majority positions in the OECD project and has not been in the crosshairs of the US in either case. The Ministry embraced early the pillar 2 minimum tax concept. In contrast, like the US, Germany would likely, on a net basis, lose tax revenue under a pillar 1 approach. Without compromising Germany’s position in the deliberations, Scholz could act as a broker between the US and its EU adversaries to resolve pillar 1 differences and achieve a general DST repeal solution (that may or may not be linked to OECD consensus). Scholz has been more involved in the OECD project than any Commission finance leader and has a direct working relationship to his ministry counterparts in the key jurisdictions. Until year-end, Germany participates in the inclusive framework in its own right and at the same time can speak with authority regarding the Commission position on the project (the EU is not a formal member of the inclusive framework). To be added to the value of this authority is a close and meaningful working relationship with former cabinet colleague and Commission President von der Leyen and German Chancellor Merkel, as well as with the French Finance Minister Bruno LeMaire. The role would be a good exercise in leadership for Chancellor candidate Scholz.

The rotating presidency offers Germany the opportunity to develop a German solution to smoothing the path to an OECD consensus in 2021 on taxing the digitalized economy and managing the threat of a transatlantic trade war over the existence of digital service taxes in Europe. Germany has an opportunity to help the Commission achieve a unified position on the OECD digital project before the end of 2020 that would be an EU solution worth implementing, with or without consensus in the inclusive framework.

Rick Minor is a member of Atlantik-Brücke and a member of the OECD technical advisory group on consumption taxes. The views in this note are his own.