What’s Next for the October OECD/G20 Agreement on New International Tax Rules. A US Perspective. 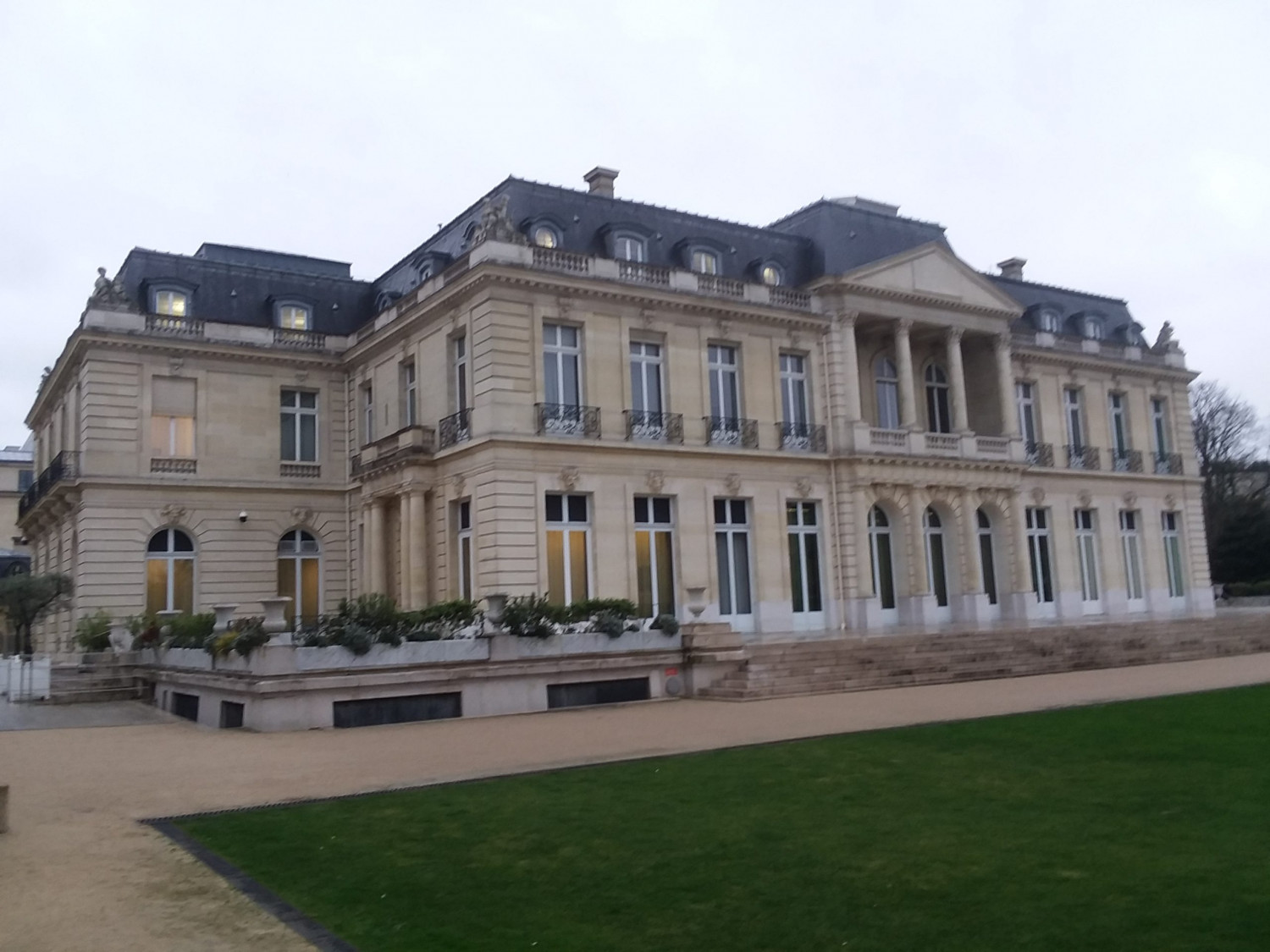 “We call on the OECD/G20 Inclusive Framework on BEPS to swiftly develop the model rules and multilateral instruments as indicated in and according to the timetable provided in the Detailed Implementation Plan, with a view to ensure that the new rules will come into effect at global level in 2023.”

Significance of the October Statement

On October 8, the OECD published its highly anticipated “Statement on a Two-Pillar Solution to Address the Tax Challenges Arising from the Digitalization of the Economy” ahead of the October G20 meetings in Washington, DC and Rome.

Pillar One is being promoted as a formulaic reallocation of profits and not necessarily a tax increase on a relatively small group of large multinationals. Reliable numbers have yet to be presented to validate this claim. Critics of Pillar One see it as an excess profits tax that is not based in established taxation principles and requires a complexity which will make the application in practice uncertain across so many jurisdictions with competing interests. Pillar Two is much less problematical from a US perspective than Pillar One. It establishes a minimum effective corporate tax rate of 15 percent for multinational enterprises which have at least Euro 750 million in global revenue.

The OECD’s October Statement was the latest milestone in the years-long project in which the (now) 140 countries comprising the Inclusive Framework have engaged. The Statement is the final political agreement of the project. 136 of the 140 countries signed on to it, including all EU Member States that are in the Inclusive Framework (with the exception of Cyprus). Still in process is the drafting of the legal instruments, a multilateral convention, model rules and detailed explanatory notes all related to the implementation of these two Pillars. And the detailed Pillar rules must still be reviewed and approved by national legislations in order to take effect in part via a multilateral convention and in part through domestic legislation. The first drafts for public scrutiny will be published in November followed by more drafts in the first quarter of 2022 with countries initialing a multilateral convention mid-2022. According to the OECD/G20 timeline, the new rules would go into effect in 2023. There is tension between this ambitious timeline and the interests of the US business community to timely review and comment on these documents as they become available.

How Solid are the Two Pillars?

Pillar One would be a new, formulaically determined, taxation right which will apply, initially at least, to the largest multinational enterprises (MNEs) in the world as determined by a global sale threshold of more than Euro 20 billion and a profitability in excess of 10 percent. Twenty-five percent of the amount of profits over the 10 percent amount would be reallocated by a revenue key to so-called market jurisdictions where the MNE’s goods and services are consumed but where the MNE has little to no relative taxable business presence. Based on informal analyses, there are about 100 MNEs in the scope of the Pillar One coverage, a little more than half of which are US-based. Roughly ten of the latter would account for 50 percent of the aggregate amount to be reallocated. The US Treasury, Congress and the US business community are thus major stakeholders in the next phase of Pillar One technical development. The Biden US Treasury was instrumental in helping to deliver the terms of the political agreement in the October 8 Statement. Congress wants to evaluate what Pillar One means for US tax sovereignty while the large US MNEs impacted must consider the potential disruption to the way they do business internationally and the increased economic risk of double taxation by layering a Pillar One regime on top of existing taxation principles on which their business structures are based.

Pillar Two establishes a minimum effective corporate tax rate of 15 percent for MNEs which have at least Euro 750 million in global revenue. It is intended to eliminate tax rate competition among countries and thus create a more level playing field for MNEs when deciding where to invest assets and human resources outside of the home jurisdiction. Tax rate arbitrage between countries at a rate below 15 percent will be largely eliminated through complex rules that fiscally reward the countries that adapt Pillar Two and penalize the countries that do not.

Is No Change an Option?

The business community, particularly in the US, must not only consider the merits of the Pillar proposals but also what a “do nothing” decision would mean for international taxation. The US already has a minimum tax regime since 2017, the so-called GILTI regime (global intangible low-taxed income) that is in principle like the global minimum tax proposal in Pillar Two. Almost four years after its enactment, US taxpayers are still adjusting to the complexities of the GILTI regime. Further amendments to GILTI are being deliberated in Congress currently but the basic regime will stay in place with or without the rest of the world adapting Pillar Two.

The real concern for the US business community involves the details of Pillar One. There are benefits baked into the terms of Pillar One, such as commitments to design robust dispute resolution mechanisms and safe harbors to avoid double taxation. Of value to the US has been the possibility of eliminating the proliferation of digital service taxes (DSTs) and other unilateral measures that have been designed to target the growth of successful US digital business models internationally. DSTs will only be eliminated when Pillar One goes into effect. If it does not go into effect, then DSTs are likely to proliferate across the globe.

The success of Pillar One as a concept that actually gets adapted into national law globally depends on many factors and not just the outcome in US Congress. There are unofficial reports of Pillar One obstacles in China, India and Brazil. The October 8 final political agreement, which 136 of the 140 Inclusive Framework members endorsed, is an important step. It does, however, not guarantee easy implementation when detailed rules not yet available are subject to the scrutiny of national parliaments. The attention now is on the drafters of the rules and how the political agreement can be translated into details attractive to the business community. Reliable predictions on success or failure cannot be made yet.

Rick Minor is International Tax Counsel for the US Council for International Business (a leading US business association) in Washington, DC, a member of the tax committee leadership team of BIAC, the Paris-based business group at OECD, and a member of the OECD technical advisory group on consumption taxes. The views expressed in this article are his own and are not to be attributed to any of the above organizations.

The contributions of our guest authors reflect their opinions and not necessarily the position of Atlantik-Brücke.