“Being the opposition party will help unify Republicans” 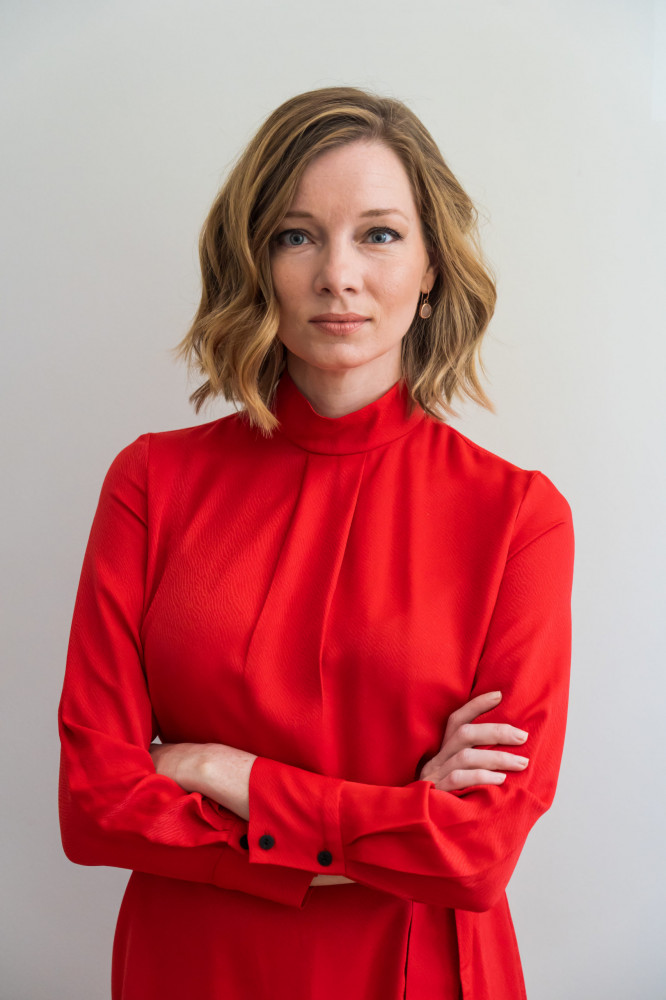 Over the last few years, political views in the US seem to have become more and more ideologically entrenched. With your polling firm Echelon Insights, you have thoroughly studied voters’ opinions. Looking at these polls, which issues would you say are at the heart of the political divide?

The divisions in American politics are about positions and priorities. People in different parties hold very different views about significant issues like race, gender, economics, religion – a very wide range of topics. But they are also divided about what issues are most important. Democrats hold issues such as racial equality and climate change to be at the top of their priority list, while for Republicans those issues are not seen as crises. Republicans would instead prioritize issues like “cancel culture” and pushing back against what they view as a progressive push to drive conservative views out of the public discourse.

Democrats and Republicans are divided about what issues are most important.

How have these topics changed over the years, particularly for Republican and swing voters? What has driven this development?

We tend to think of issues in America as divided into two varieties – “social and cultural” issues and “economic” issues. Donald Trump was able to build a larger coalition by adding cultural conservatives who hold more “big government” type economic views into the GOP. He did not talk very much about cutting spending or shrinking the size of government. In today’s Republican Party, issues like government spending are lower on the priority list than they were a decade ago at the height of the Tea Party movement. Additionally, the sorts of issues within the “social and cultural” issue category have changed. Republicans talk less these days about something like gay marriage or even abortion, which were the social issues of the 2000s, and talk more about issues like religious freedom and fighting what they view as the growing influence of a hyper-progressive ideology coming out of universities and media organizations.

Swing voters meanwhile remain mostly focused on their own economic wellbeing and safety. They are less animated by these hot buttons and are more interested in good governance and a strong economy. This is how Donald Trump was able to perform reasonably well with swing voters despite taking some positions and actions that are off-putting. But this was also Trump’s downfall, because he received poor ratings for his handling of COVID-19 and this was a very serious pocketbook and wellbeing issue this past year.

When Donald Trump won the Republican party’s nomination and was subsequently elected President of the United States, pundits and politicians alike commented that Trump had “hijacked” the party. Would you agree with this assessment?

Trump revealed that a large portion of the Republican voter base was not necessarily on the same page as many Republican politicians. In the 2016 campaign, of the seventeen candidates on the Republican side, sixteen ran claiming to be the most “conservative.” Donald Trump meanwhile never even bothered much with that label, and in fact won over a surprising number of moderate Republicans. He realized that what people cared more about was not who was most conservative but who was most willing to fight. It is true that initially a majority of Republicans did not like him but when it became a choice between him and Hillary Clinton, Republicans were willing to support him, and that support stayed relatively consistent throughout his presidency.

Trump revealed that a large portion of the Republican voter base was not necessarily on the same page as many Republican politicians.

What influence does former President Trump have on the Republican party, now that he is no longer in office?

Donald Trump remains influential because he reoriented the policy agenda for Republicans away from limited government and around issues like immigration, cultural issues, and China. In some ways, because he shook the GOP from its old orthodoxies, it has created an open landscape for new leaders to present policy agendas that look different than the past. However, there does not seem to be a large appetite at the moment for advancing a new agenda, as the party is still caught up in fights over whether to be pro- or anti-Trump. My colleague Patrick Ruffini put it best when he said the future of the party cannot be about fighting over pro- or anti-Trump but rather whether the party will be ABOUT Trump or will be ABOUT new leadership and new ideas. At the moment, there are not many voices rising up to propose a different path that is appealing to many Republicans, so Trump remains the de facto leader until someone comes along with something better that can lead Republican voters in a new way.

Because Trump shook the GOP from its old orthodoxies, it has created an open landscape for new leaders to present policy agendas that look different than the past.

With such vastly different political figures as Marjorie Taylor Greene, who openly embraces conspiracy theories and continues to allege that the election was rigged, and Liz Cheney, who has spoken out in favor of impeaching former President Trump, what common ground is there for Republicans? What might the future of the GOP look like?

I still believe that there are things that unify Republicans despite these overwhelming divides. For instance, Republicans of all stripes are skeptical of government as a problem-solving tool, generally favor low taxes, and believe that sharp shifts in social and cultural norms are to be viewed skeptically. And being the party in opposition is always unifying in so far as people with otherwise very different styles can agree that they oppose what the other side is doing. Being the opposition party will help unify Republicans in the near term. But simply opposing what the other side is doing will not be enough to truly rebuild the party’s standing with the voters who have drifted away during the last five years.