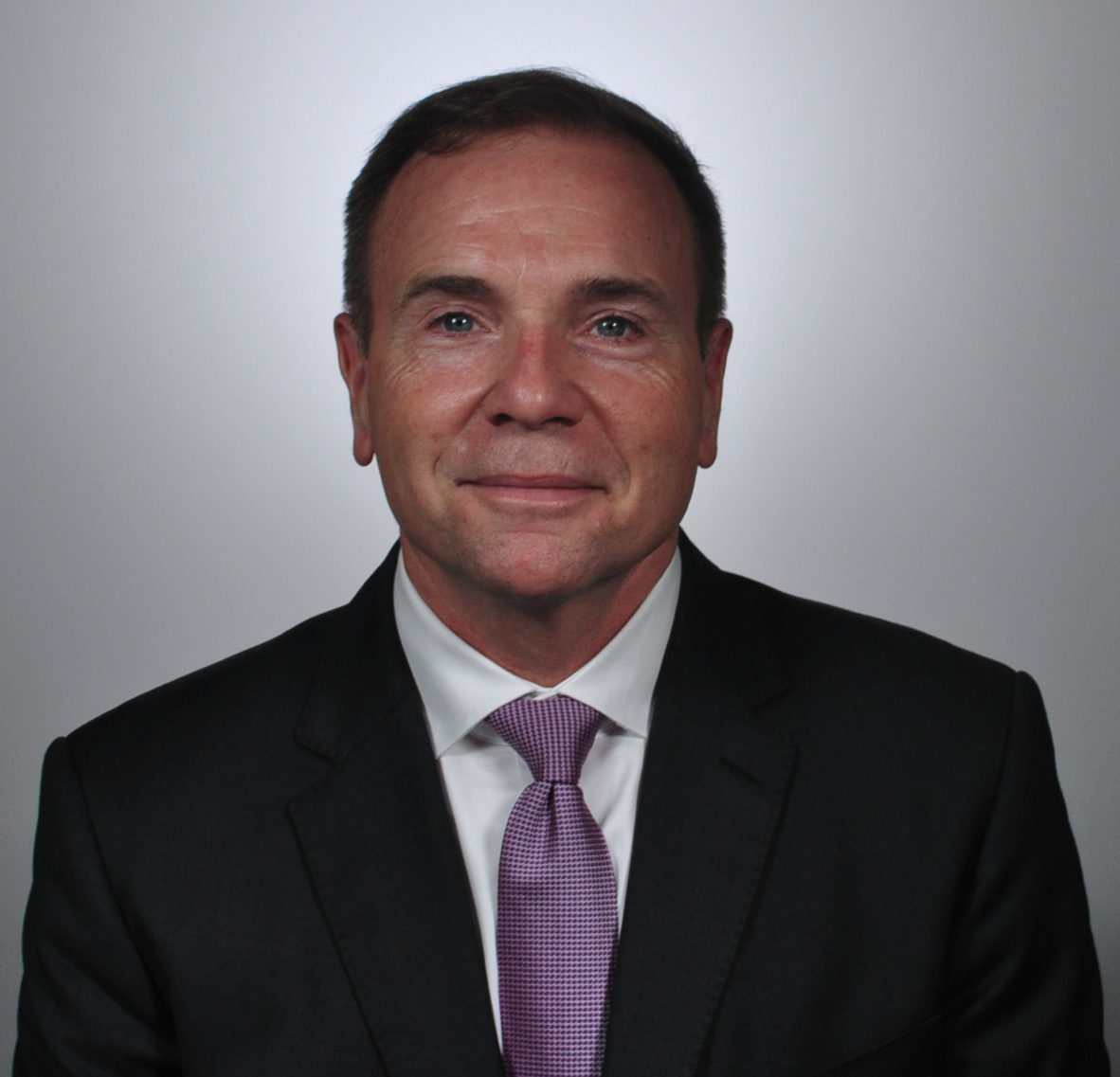 Mr. Hodges, free and safe international shipping routes are essential for peace and stability in the globalized world. Now the crisis in the Strait of Hormuz poses a severe threat for international oil tankers. Are you disappointed about the German government’s decision not to join a combined British-U.S. naval mission?

Yes, I am.  Germany is a long-time, reliable ally, so I’m a bit surprised at their reluctance, thus far, to join this mission. German leadership is essential for stability in many of the critical regions of the world, including the Middle East. The brand name, “Made in Germany”, is respected around the world and other nations take note when Germany decides to act or not. Whether in the construct of a multilateral coalition, NATO, or a European construct, Germany would add real value to this mission in terms of diplomatic, information space, and economic value as well as military support.

Surprisingly, Germany is also a “Non-participant” in the four EU PESCO (Permanent Structured Cooperation) projects that are directly related to maritime security. This seems unusual for a leading nation in the EU and NATO and a global economic trading power that depends on freedom of navigation for its economic security and prosperity.

Is U.S. President Trump’s “policy of maximum pressure” vis-à-vis Iran and the future of the Nuclear Agreement (JCPOA) an effective way to guarantee peace in this region?

I would have preferred that the USA remain in the JCPOA. Not because it was a good or the best agreement, but because I believe in the value of having and working with strong allies towards a common objective. The JCPOA was inadequate to address all of the key security issues. And the current Iranian regime has clearly been creating instability in the region in support of various extremist organizations for years. Many American soldiers died in Iraq as a result of EFP (explosively formed penetrator) IED’s (improvised explosive devices) which were manufactured in Iran and supplied to insurgent forces. But by working closely with the leading nations of the international community, especially Germany, I believe we could have continued to press Iran using all the elements of national strength and of the coalition’s power. This is what we call the DIME construct (diplomacy, information, military, and economy).

What are your hopes for transatlantic cooperation in the Middle East in the upcoming weeks and months?

Transatlantic cooperation is essential, there is no other way to achieve meaningful, lasting results. NATO is the most successful alliance in the history of the world. There is a reason it has continued to grow since its founding in 1949. As Secretary General Stoltenberg recently said, NATO means that every member has 28 other friends with common values and shared interests.

None of us has adequate capabilities in any of the DIME domains to go it alone. And we are indeed much stronger together, when we can prevent potential adversaries or the relevant regional parties from driving wedges between us.

Germany has a key role to play in the region not only because of its economic requirements and the need for energy for customers of the German auto industry, but because of its moral authority. Germany is respected around the world and currently has a key seat on the UN Security Council. This, combined with its leadership in the EU, make it the nation that I believe is America’s most important ally. I hope that my country will pursue Germany as our most important ally. I also hope that Germany will step up to accept a leading role in the region.