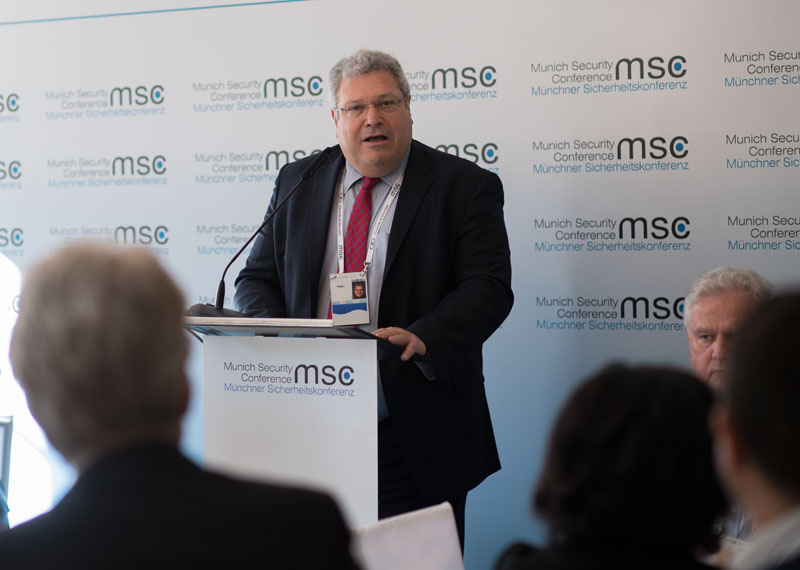 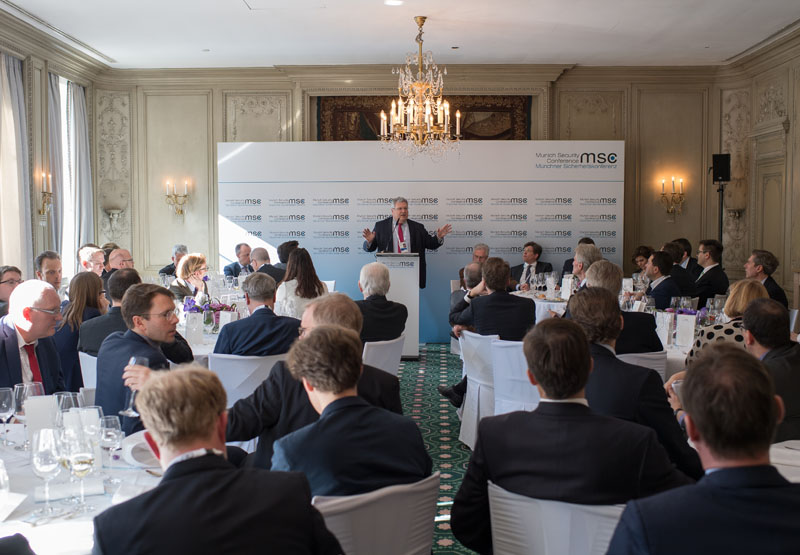 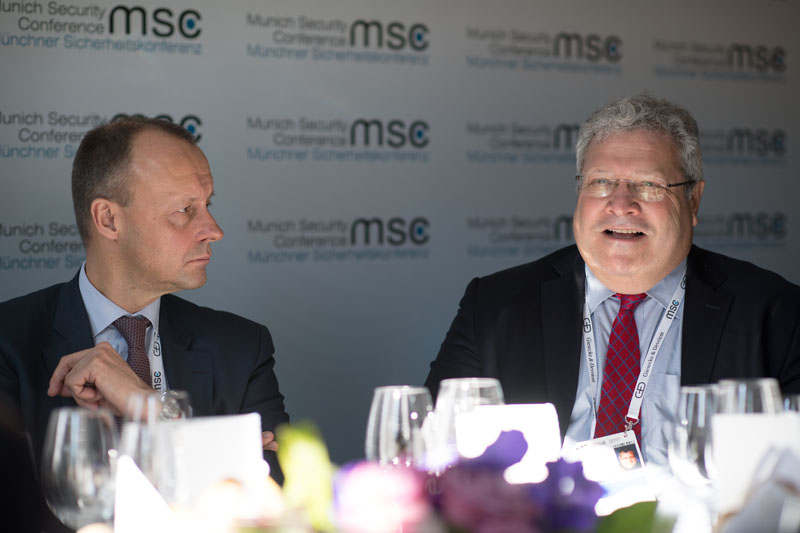 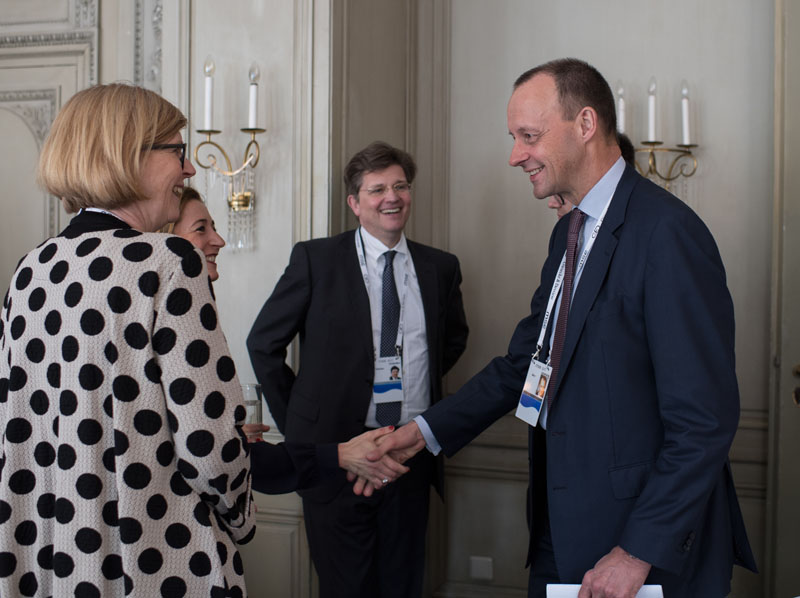 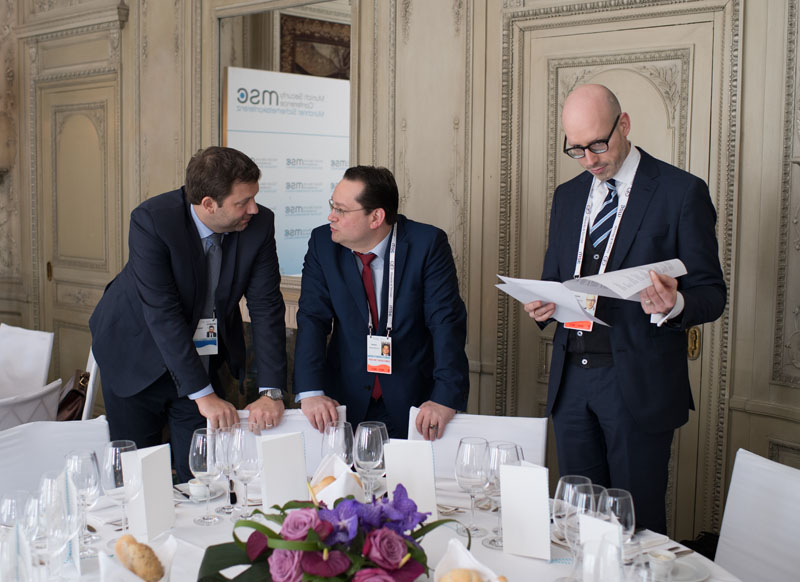 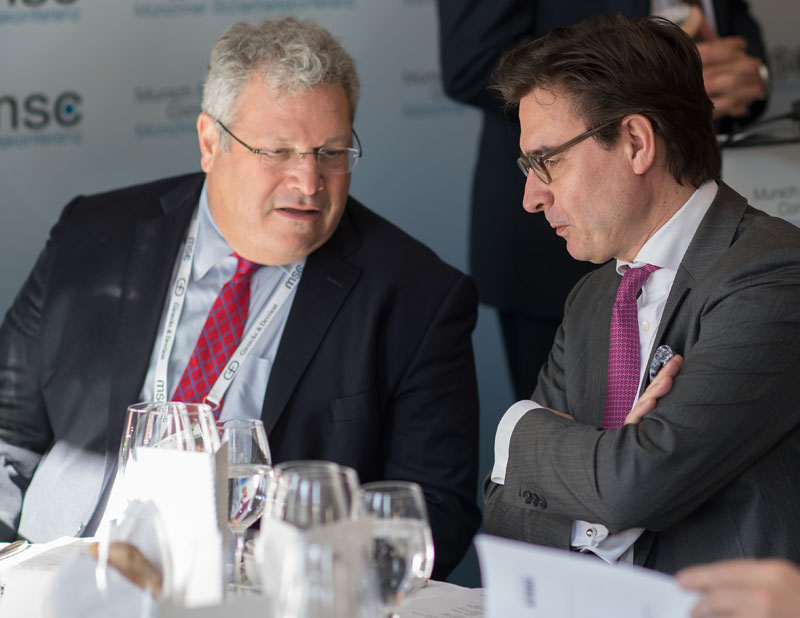 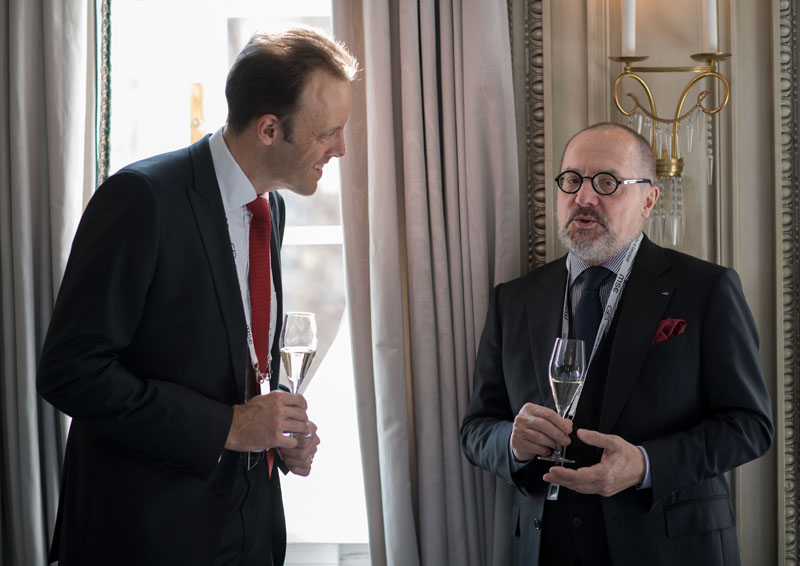 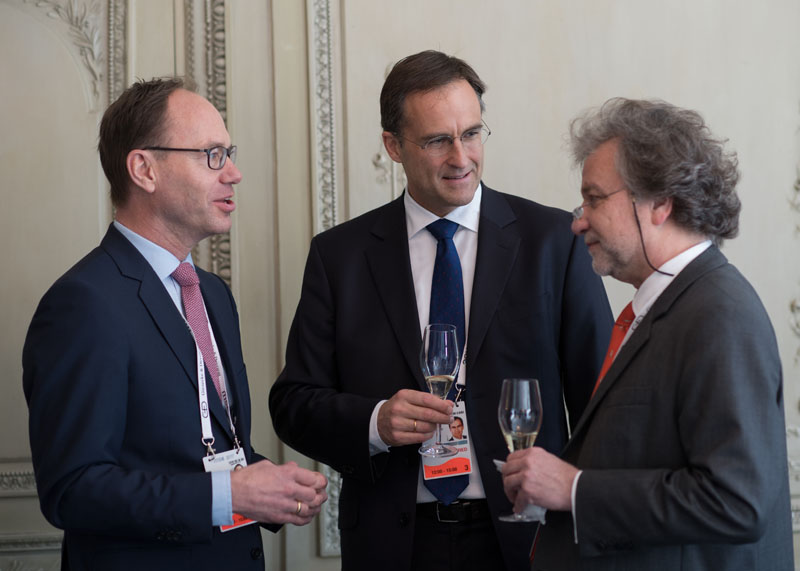 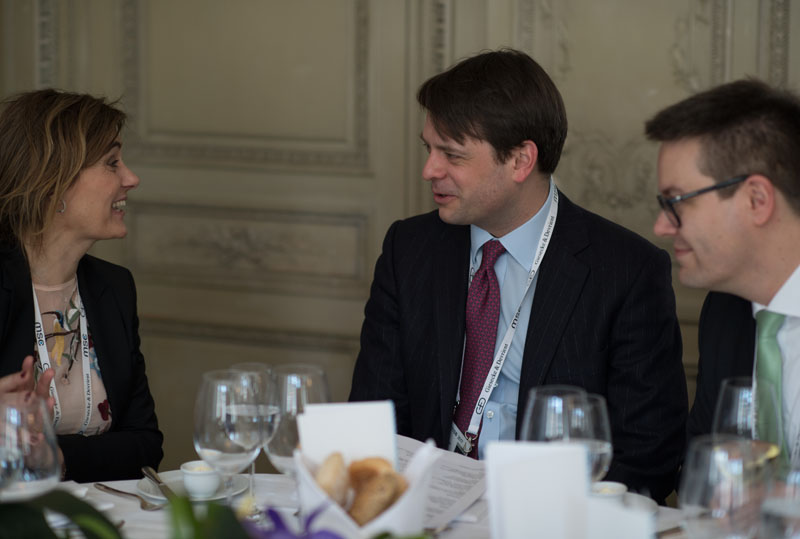 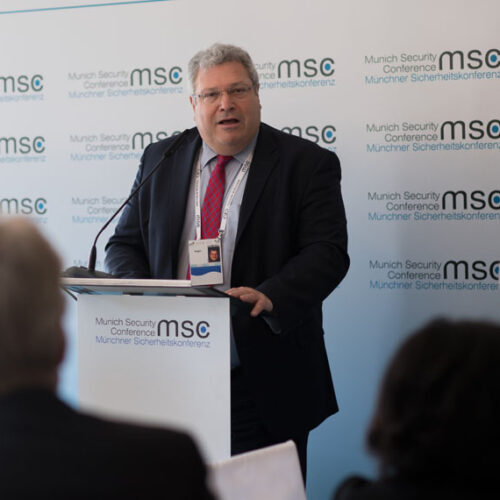 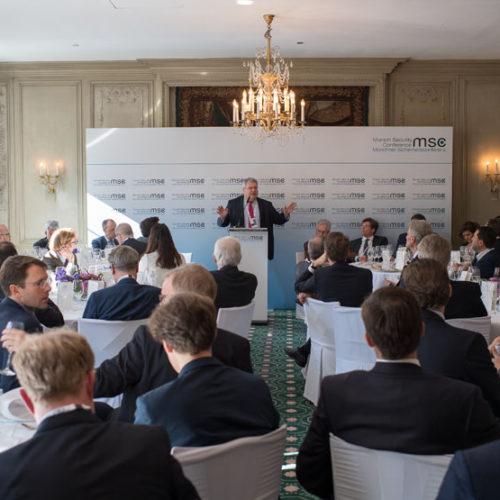 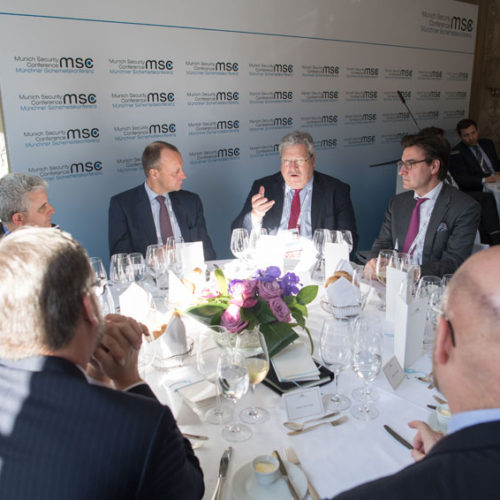 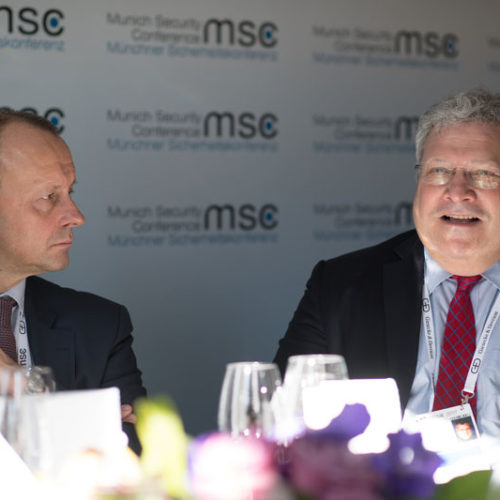 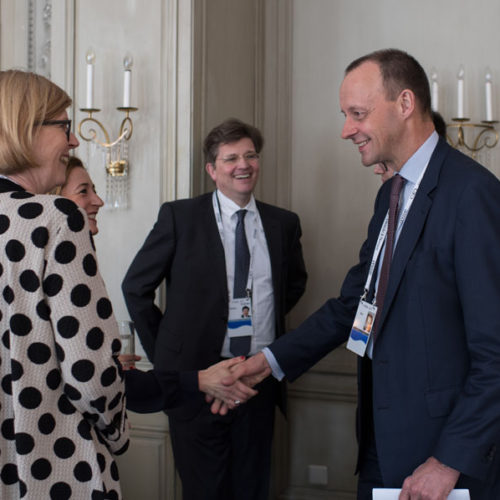 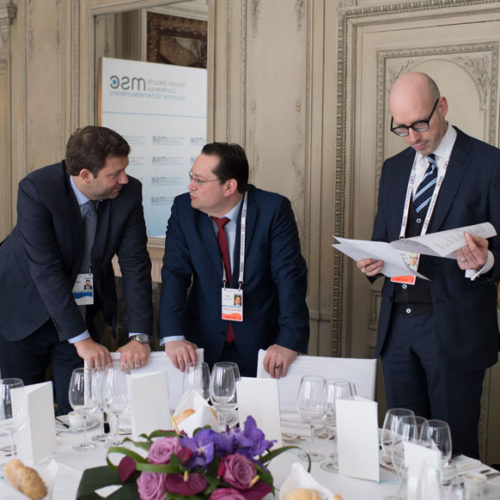 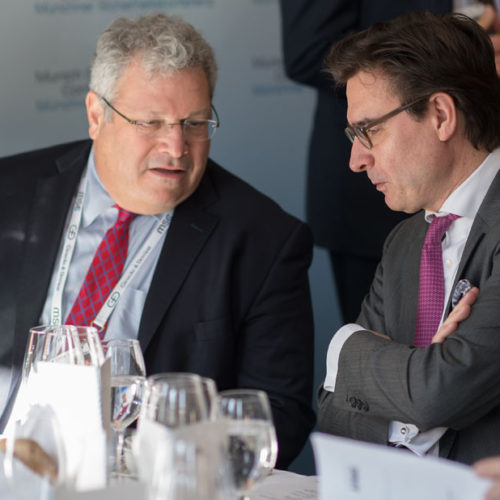 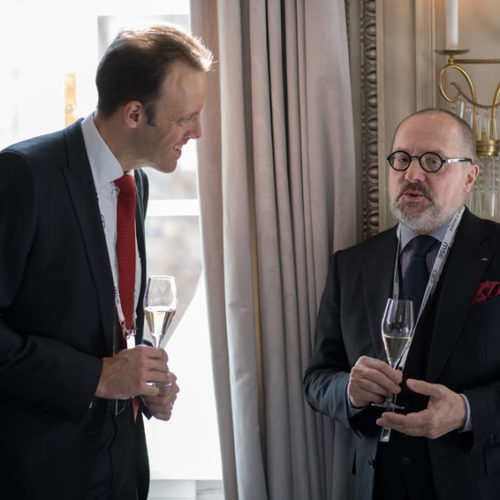 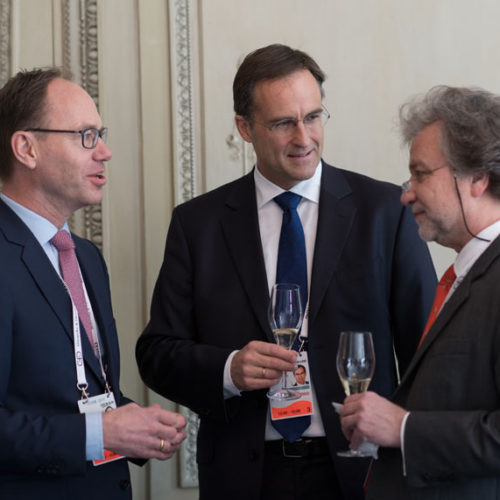 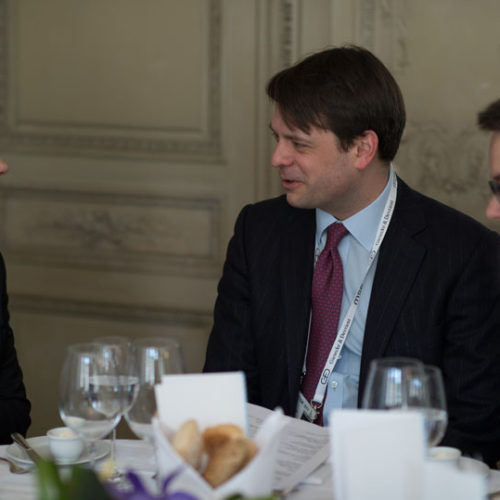 David Deißner: In his speech at the Munich Security Conference, Vice President Mike Pence delivered the reassuring message that the United States ‘strongly supports NATO and will be unwavering in its commitment to this transatlantic alliance’. Nonetheless, there is still serious concern among Europeans with regard to the future of this alliance. What did you make of the vice president’s speech?

Robert Kagan: The United States will not pull out of NATO. That is not really the issue. I still wonder how significant Vice President Pence speech was, because I do not think that anyone outside Trump’s very small circle of advisors has any say over what happens in American foreign policy. Clearly Pence was given authority to say all these encouraging things, so at the very least the president has no intention of making any fundamental changes at this time. But if you asked me what is in the President’s heart and mind, I still think he is not a big fan of Europe. I think he does not know how important Europe is for the United States. I don’t think he has a clear understanding of the economic relationship. So Europe needs to be vigilant. Most of all, it is very important that Europe itself will come together and be as strong and capable as possible. If there are two pillars of the world order that we all value, it is Europe and the United States. The United States is the one in question right now. So it is more important than ever that Europe is a strong pillar.

President Trump has endorsed the so-called Brexitiers, those in favor of Britain leaving the EU. We also heard from the administration that they would be in favor of bilateral trade deals rather than having a comprehensive trade agreement with Europe. How should Europeans make clear that the unity of Europe is crucial also for the Unites States?

Well, it is obviously very important. Pence talked about the two world wars of the 20th century. The United States happened to be involved in these two wars. But he doesn’t talk about the importance of European unity in preventing a recurrence of that. The EU is an economic organization, but at its heart, it is a political answer to the past. The United States needs to go back to understanding that European unity is important. The president and his advisors should understand that America is dependent on the European market, and that it would be wrong to implement a strictly bilateral, beggar-thy-neighbor economic policy. If the European economy has troubles, the American economy has troubles.

At this year’s Munich Security Conference, it has been repeatedly emphasized that Germany and Europe as a whole will finally have to make an appropriate contribution to NATO. Doesn’t the new administration have a right to complain that Europe comes late in taking action?

Many Republicans would say that the new administration does not get its fair chance, because the media is overwhelmingly biased against the president and his team, and portrays them in a negative light. Maybe the media is too hasty to condemn an administration which has not yet fully settled, let alone presented political measures and strategies in more detail?

I think the administration has been treated more kindly by the press than it deserves. The press has just exercised normal journalistic criticism. We have a president who says outrageous things. We cannot expect the press to ignore the things Trump said about judges, things he said about the press itself, being the ‘enemy of the American people’. In addition, there was the obvious mishandling of the executive order regarding immigration. No one could claim that this wasn’t a disaster. Or think of Michael Flynn, who was talking to the Russians about foreign policy before the administration had taken power. No one would question the capability of people like James Mattis and Rex Tillerson, but their role in making policy is yet to be determined. At the moment it seems that all policy is being decided upon by a very small group of people immediately surrounding the president. This fact has not even been reported enough. So, I do not think they are getting a bad rap.

What would be your recommendation to Europeans, and in particular an institution like ours which is devoted to transatlantic dialogue and partnership. What should we focus on in these turbulent times?

This is an opportunity for Europeans and institutions like yours to speak up, certainly more than has been necessary before. Before the election you were maintaining ties which were pretty healthy. Now you have to be more active in letting Americans know that Europe matters, that this relationship matters. Europeans should speak up and say: When you Americans are doing the right thing we are going to support you. When America is doing the wrong thing, we are going to tell them that it is the wrong thing. Speaking up will have a beneficial effect.