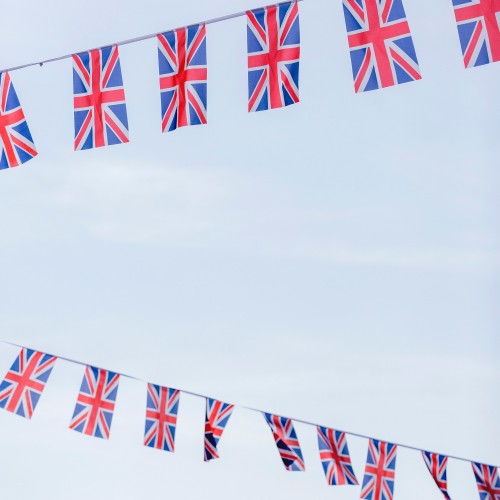 „Can the Brexit Square be Circled?“

Callum Mitchell-Thomson began his role in the House of Lords in 2017 and has participated in many elements of the upper chamber´s legislative work including its contribution to the EU Withdrawal Bill. Prior to taking this opportunity, he was the Head of Investment Banking Germany and a member of the management board of JP Morgan AG. He previously held a number of senior positions at the bank, after having joined its European Energy Investment Banking team in 1997. Callum Mitchell-Thomson started his professional career at Shell International Petroleum Co in 1994. He graduated from the London School of Economics in 1993 and qualified as a Chartered Accountant in 1996.