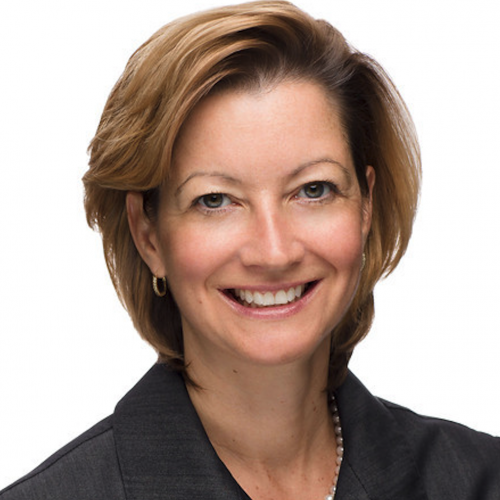 Heidi Crebo-Rediker is an adjunct senior fellow at the Council on Foreign Relations, specializing in international political economy, U.S. economic competitiveness, infrastructure policy, and women in the global economy. She is also a partner at International Capital Strategies, a boutique advisory firm.

Crebo-Rediker served as the State Department’s first chief economist. Appointed to this assistant secretary-level position by then Secretary of State Hillary Clinton as a centerpiece of her economic statecraft initiative, Crebo-Rediker provided advice and analysis to the secretary on foreign policy issues with a significant economic or financial component.

Previously, Crebo-Rediker was chief of international finance and economics for the Senate Committee on Foreign Relations, following nearly two decades in Europe as a senior investment banker. In the Senate, she advised on a range of international and domestic economic and financial issues, in particular related to the global financial crisis, the International Monetary Fund, and multilateral development banks.