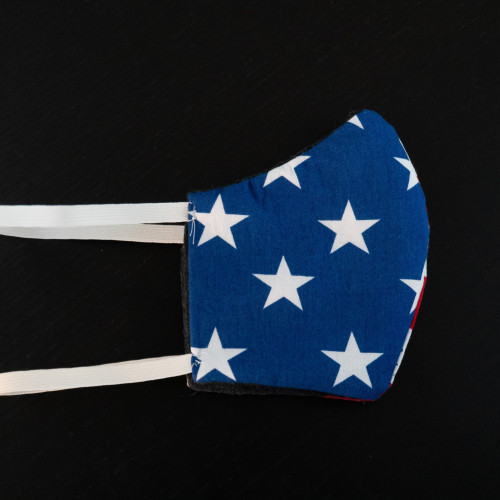 “Did We Miss the Warning Signals? – Global Trends and New Security Threats”

With the spread of Covid-19, an unprecedented public health crisis has brought global travel to a halt and slowed international commerce. The current environment was almost unimaginable as recently as January of this year. Or, should we have seen this coming? Our guests will discuss whether or not we should have anticipated this pandemic and how the definition of security threats is evolving.

Ambassador Boris Ruge took up his assignment as Vice-Chairman of the Munich Security Conference in August 2019. He previously served as Director Middle East/North Africa at the Foreign Office in Berlin, as German Ambassador to Saudi Arabia, and as Deputy Chief of Mission at the German Embassy in Washington, D.C.

Gregory F. Treverton is Professor of the Practice of International Relations and Spatial Sciences at the University of Southern California. He served as Chairman of the National Intelligence Council from September 2014 to January 2017. Earlier, he directed the RAND Corporation’s Center for Global Risk and Security, and before that, its Intelligence Policy Center and its International Security and Defense Policy Center. He also was Associate Dean of the Pardee RAND Graduate School.

Dr. Constanze Stelzenmüller is an expert on German, European, and Transatlantic foreign and security policy and strategy. She currently holds the Kissinger Chair on Foreign Policy and International Relations at the Library of Congress and is a Senior Fellow at The Brookings Institution’s Center on the United States and Europe. She served as the inaugural Robert Bosch Senior Fellow at Brookings from 2014 to 2019.