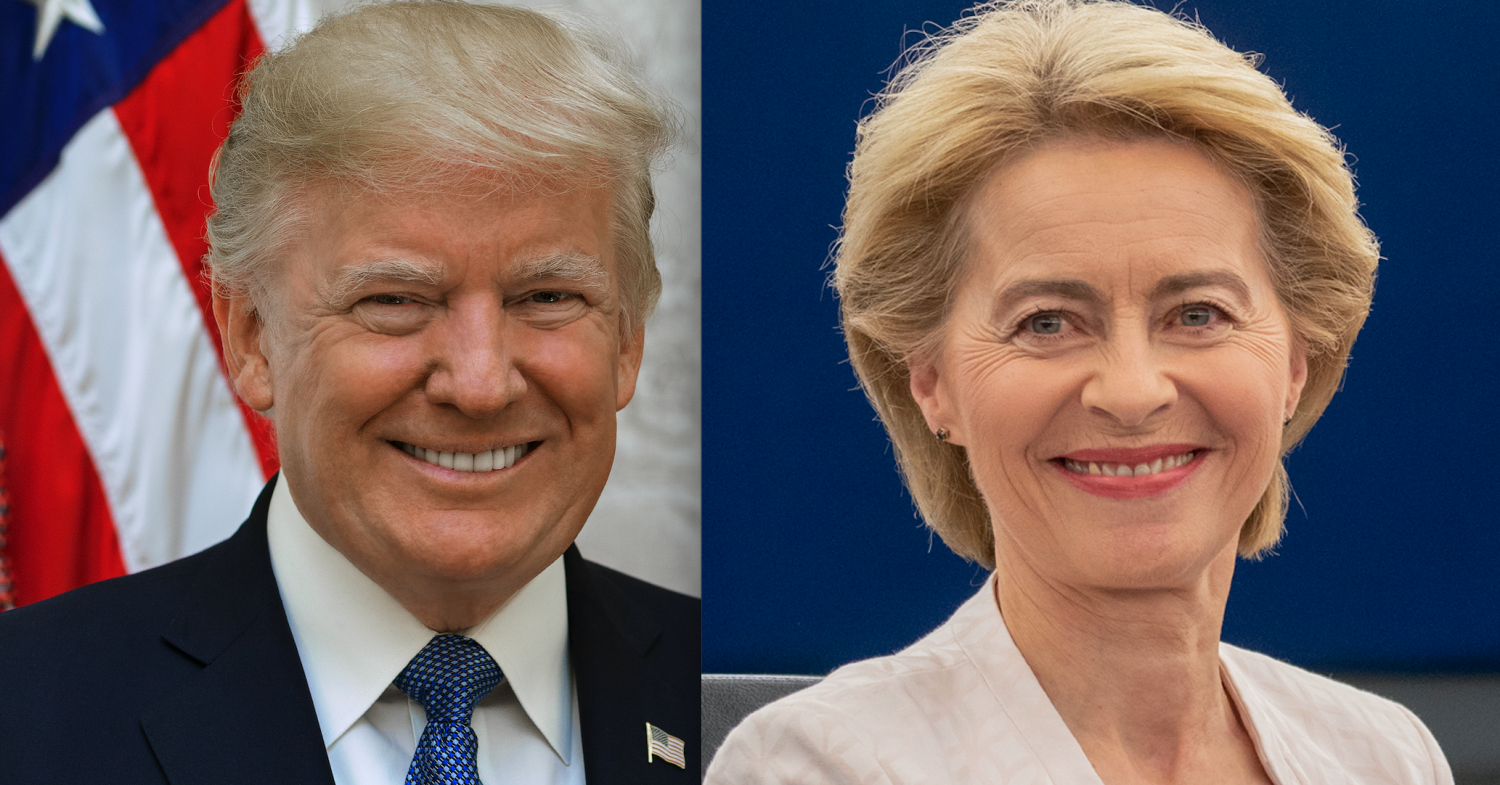 What is the outlook for German direct investment in the US today as we approach the end of 2019 and German businesses start considering strategic decisions to make for 2020 and beyond? Statistically speaking, the US economy continues to lead the world in growth while the financial press is regularly predicting that Germany is on the threshold of a recession. US gross domestic product (GDP) grew at 3.1% in the first quarter of 2019 and at 2% in the second quarter. In contrast, the German economy grew at 0.4% in the first quarter of 2019 and actually contracted by 0.1% in the second quarter. The variables that have accounted for an overall surge in foreign direct investment in the US are still in place ahead of the fourth quarter and continue to make new investment attractive to German companies as consumer demand in Germany stagnates and declines. Other variables are at play which will test the effectiveness of the EU to deal with another round of US tariff threats this fall, just as the leadership of the European Commission changes as planned.

We now know the changes in leadership at the top of the Commission. Incoming President von der Leyen has proposed in part a more diverse and youthful Commission. Several familiar and seasoned personalities remain, promoted on the strength of the consolidation of authority over the past 5 years, most notably Timmermans (EVP1), Vestager (EVP2), Jourova (EVP3), and Hogan (Trade). It is a very strong team. This group’s Commission opportunity has as much to do with the decisions of their governments to renominate these candidates as with von der Leyen’s portfolio management. The policies of the key US-relevant portfolios should remain largely unchanged and, of the leaders mentioned above, the appointment of Phil Hogan to Trade should be a net positive for the US trade relationship. Before predicting how the EU leadership change might impact the EU-US relationship and the significance it has for the US-German relationship, let’s examine the most recent data on German foreign direct investment in the US.

Regionally, the US southeast and midwest continue to benefit from German automotive and industrial investment. Economic developers refer to the region that connects Ohio to Alabama as the automotive corridor, given the number of automotive original equipment manufacturers (OEMs) from the US, Asia and Germany that have established manufacturing facilities in the corridor. The OEM investment is the driver of regional investment by their key suppliers. Particularly in the south, state corporate tax rates are relatively low if not at zero. Unlike the prohibition on “state aid” to business investment that companies in Europe face, the states can offer very generous economic incentive packages to those investors with a defined investment project that will create 100s of new jobs.

The Power of Tax Reform

Based on the anecdotal evidence to date, incremental German investment in the US in 2019 is likely to be as high as it was for 2018 and continue at a good pace in the first two quarters of 2020. The drivers of incremental investment continue to be the investor friendly US Tax Cuts and Jobs Act of 2017 (US tax reform) and the lack of an alternative investment base of the size and scale of the US. New provisions introduced under US tax reform encourage both US and foreign owned industrial groups to invest production in the US for both US and foreign sales. In addition to reducing the standard corporate tax rate to 21%, there are very favorable capital depreciation rules and a corporate deduction for foreign business income earned directly that results in an effective 13% corporate tax rate.

Because we are entering into a US election cycle, trade conflicts between the US and Europe may become more acute over the next 12 months as the Trump administration seeks to deliver more results before the end of the first term. But the experience in the trade war with China indicates mixed results and it is unclear whether an aggressive tariff policy will ultimately backfire with the electorate. Maybe this is to the EU’s advantage. The EU and Germany will be even more naturally aligned on trade conflicts with the US with von der Leyen at the top of the Commission and the German automotive sector apparently in the sights of the US administration.

Notwithstanding the threat of a trade war with Europe, the direct investment relationship between the US and Germany should remain stable over the next several quarters. A slowing down of the EU economy and uncertainty concerning the investment base of a post-Brexit UK should work in favor of sustaining a healthy level of incremental German investment to the US in 2019 and into 2020 as German businesses seek to expand in growing markets beyond the contracting home market and complement the export business model with a direct investment opportunity.

With a globally well-known and well-respected German President taking over the EU Commission, the US and the EU may find more common ground than conflict as trade and other threats outside the transatlantic relationship emerge. Like her predecessor, Jean Claude Juncker, von der Leyen brings to the EU Presidency a good record of working with several US administrations as a cabinet member of the German government. She will also be well served by the permanent staff of the key EU directorates that have the experience of dealing with this US administration. Von der Leyen as the new leader will, initially at least, not be bound by business as usual and thus has an opportunity to craft a new relationship to the US. The US administration has a responsibility as well to act in the interests of its economy. The administration will benefit, now and later, from more direct and informed engagement with the EU and with Germany as the United Kingdom, its other natural ally in Europe, voluntarily withdraws from the EU institutions. A new engagement with Germany and the EU should be inevitable with a German President of the Commission for at least the next 5 years. The greater economies will both be better off because of it.

Rick Minor is a US tax lawyer. The views expressed herein are entirely his own.