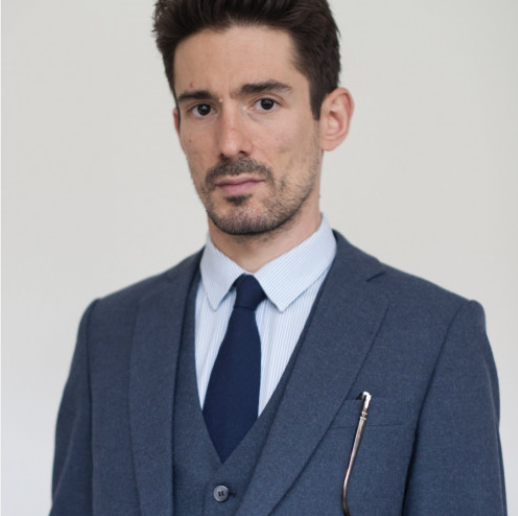 Mr. Pancevski, as a correspondent for an American newspaper, what do you find most remarkable about German reporting on the new U.S. administration?

I find the reporting generally unremarkable, given the wall-to-wall coverage of the previous administration, which was basically treated like a domestic story in Germany. Because of that, however, it is perhaps unusual that the Biden Administration’s continuation of some Trump Administration policies, such as the de facto ban for vaccine exports (the U.S. is even sitting on 60m doses of  the AstraZeneca vaccine, which will never be used in the country) and the steel and aluminium tariffs on EU exports. Indeed, the present U.S. government has even upped the ante with new tariffs on five European countries in response to their taxes on U.S. technology companies such as Google and Facebook.

With so many political resources dedicated to dealing with the aftermath of a pandemic and trying to heal a severe rift in American society, how much of a foreign policy president can Joe Biden really be?

Joe Biden took office with the most extensive foreign policy experience of, perhaps, any president in recent time. However, his focus will most likely remain firmly set on the domestic political arena, at least until the midterm elections, which means that he will probably have little time for major foreign policy projects.

China is one of the defining topics of transatlantic relations. Do you see a chance for EU-US cooperation vis-à-vis China?

The U.S. and the EU are bound by common values and, broadly, common interests, not least in relation to trade, and the Biden Administration is clearly attempting to forge an alliance with European allies and establish a modicum of a common stance towards China. Yet when it comes to China, the short-term economic interests of major EU economies, such as Germany, are opposed to those of the U.S.: Berlin wants to preserve and enhance its close trading relations with China, while Washington sees Beijing as a rival to be contained. The EU-China investment agreement, which was spearheaded by Germany and signed before the incoming U.S. administration could object to it, neatly encapsulates that divergence of interests which will be a challenge to any transatlantic alliance aimed at checking China’s geopolitical expansion.