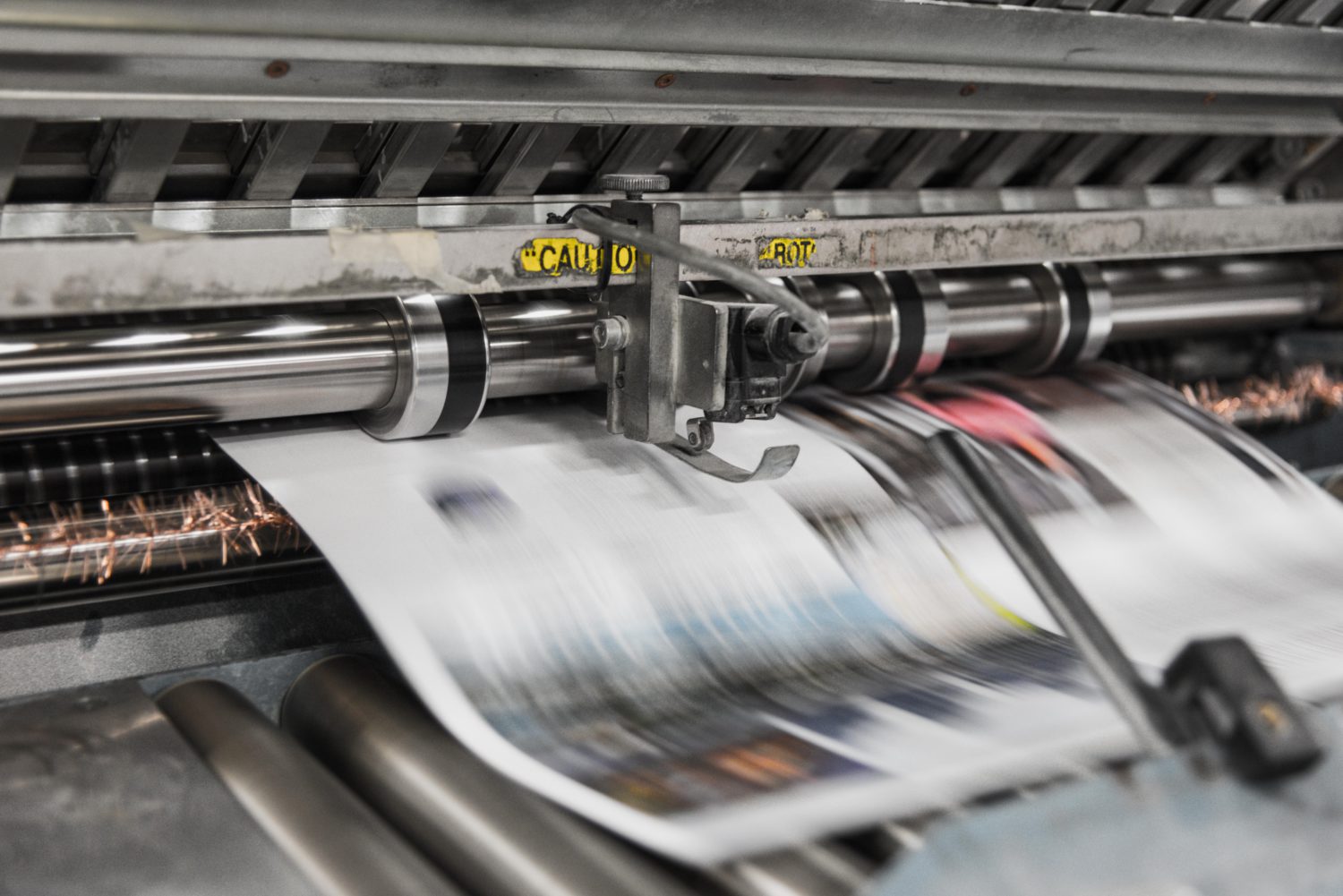 This week’s Recap is focusing on all things digi, but we will still try to cover the biggest news of the last week. To that end, we begin with GDPR which went into effect on May 25 and proved to be an unexpected fountain of jokes on the internet, for which we are all grateful. According to Google search volume, GDPR is “bigger than Beyoncé.” And that’s big.

In less fun (and potentially world-ending) news, Trump’s withdrawal from JCPOA has had a series of consequences in the last 23 days, with Iran now set to decide its future course. For a counter-argument to the popular narrative, read Richard Goldberg’s thoughts on why Trump made the right decision in pulling out of the deal. And what does this mean for Europe’s relationship with Russia?