„Terrorists are adapting to cryptocurrencies“ 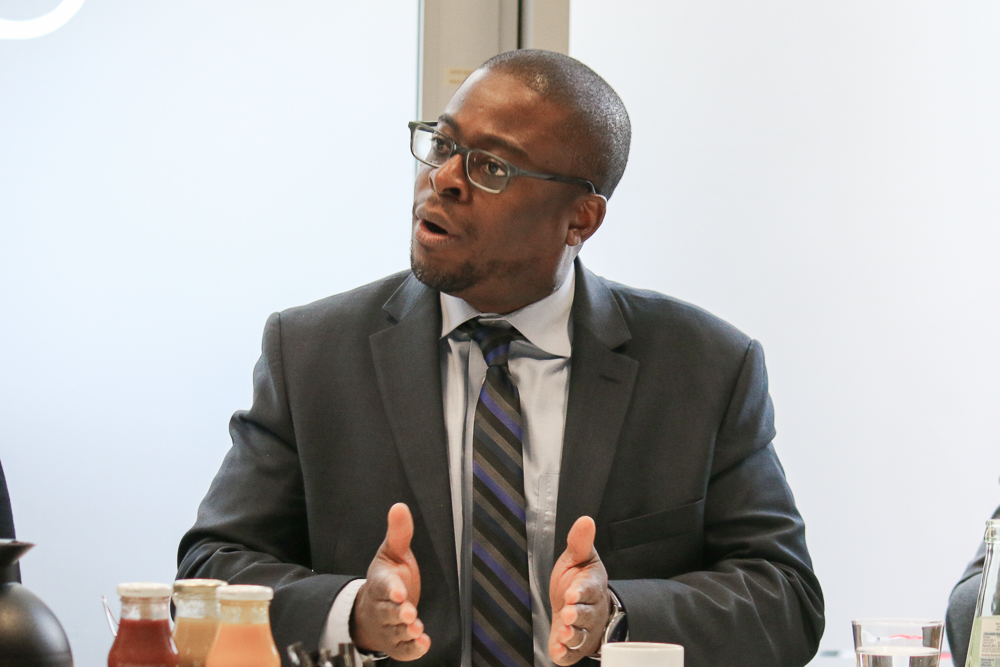 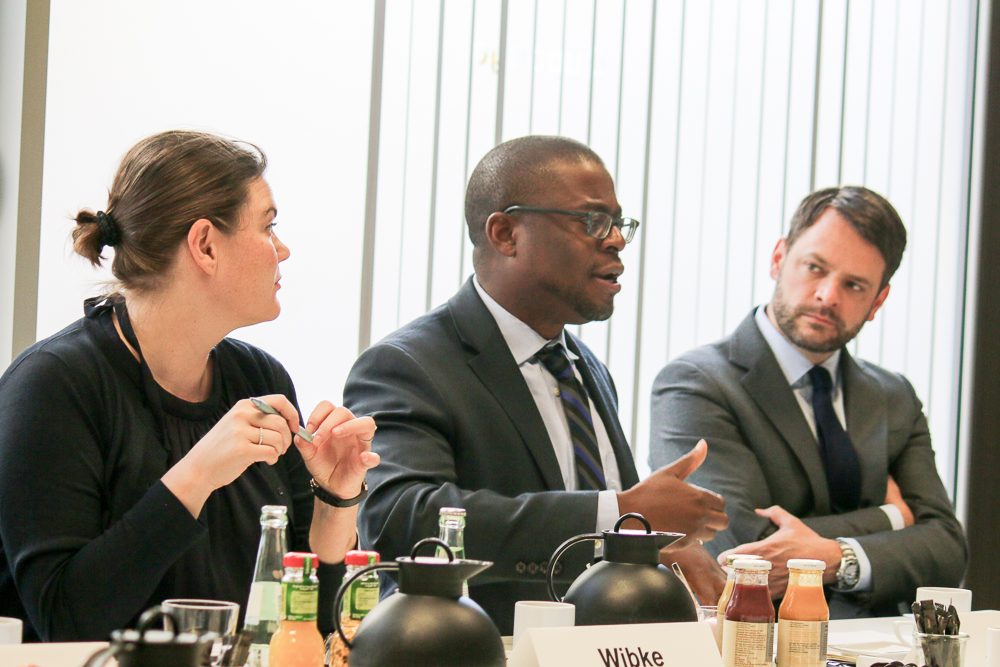 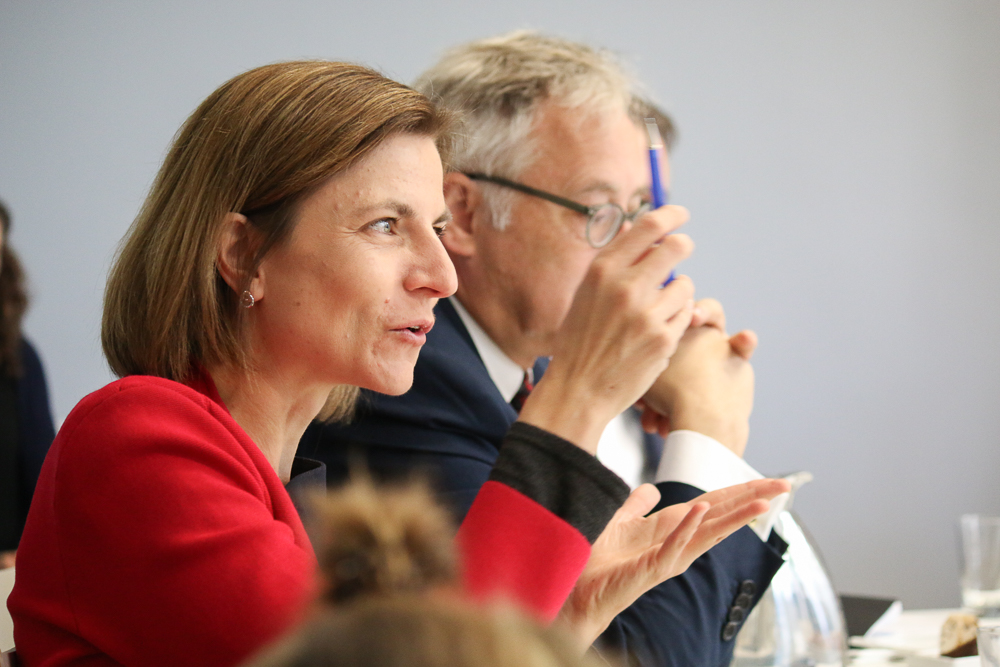 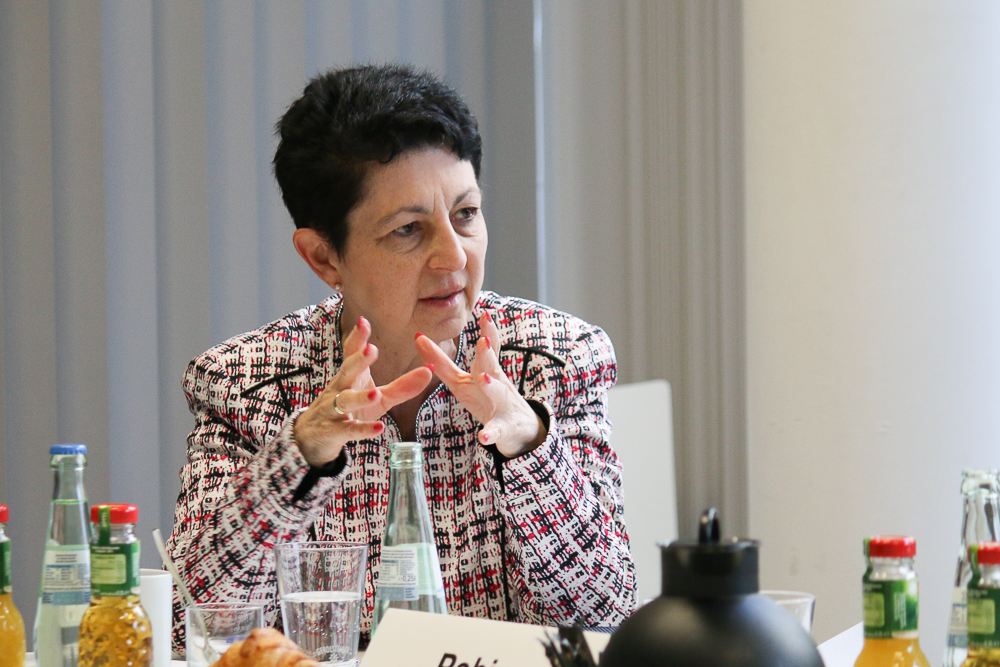 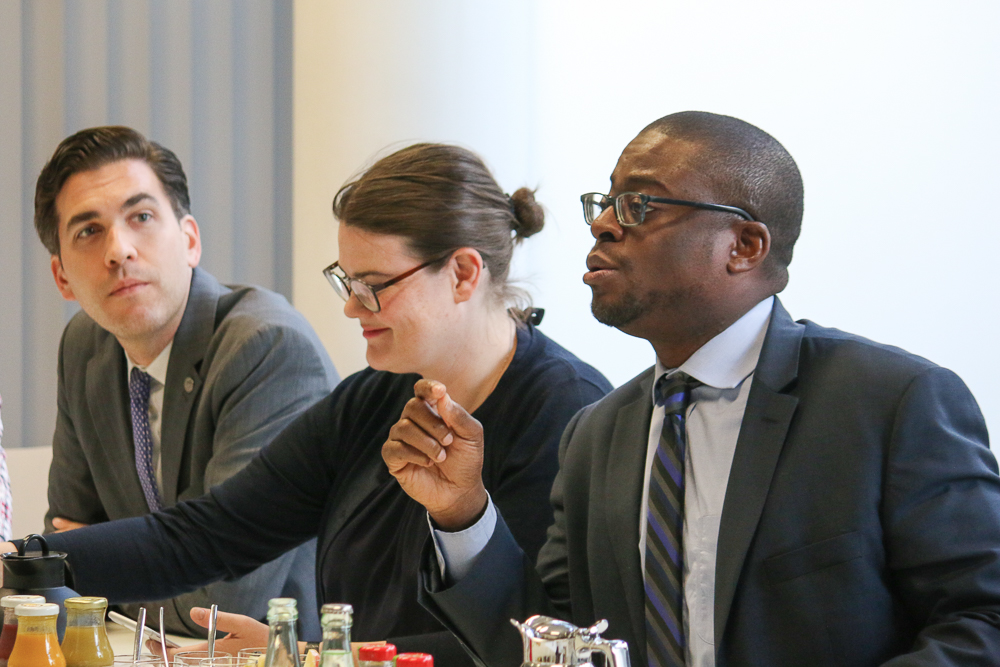 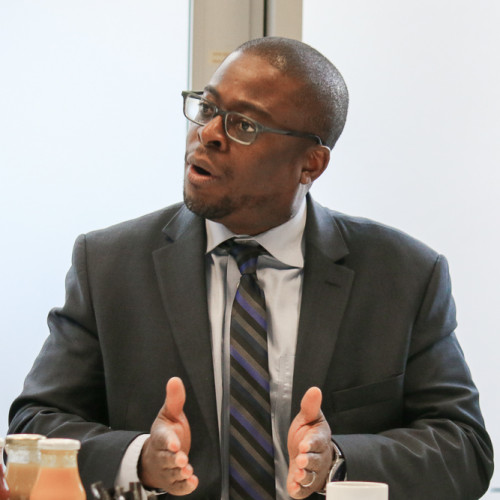 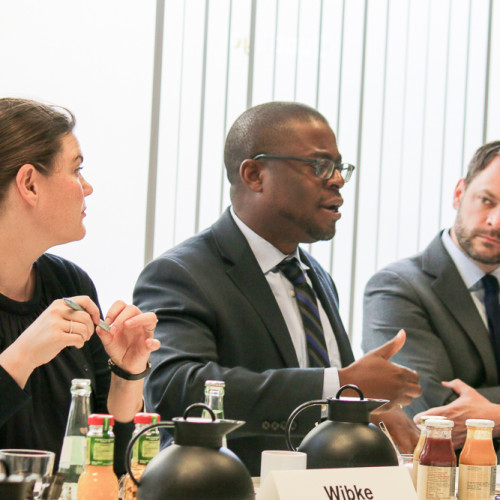 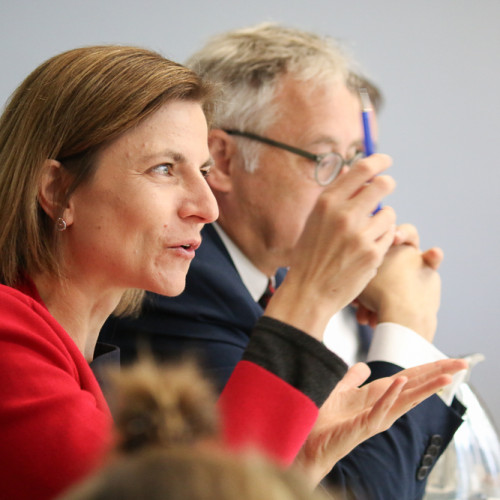 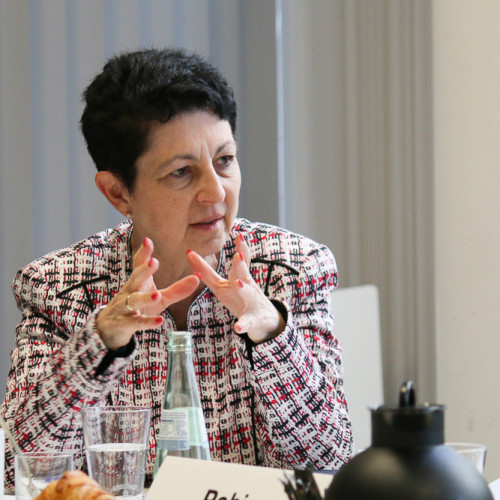 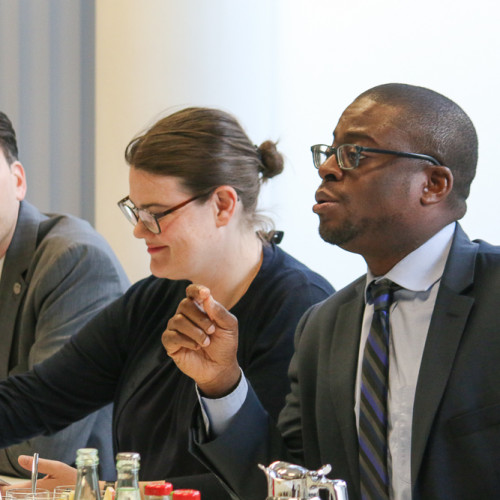 Mr. Fanusie, you analyze the implications of cryptocurriencies such as Bitcoin for the U.S. national security. To give us a better understanding of this issue: What challenges regarding cyber security do free Western societies face in this context?

The biggest concern right now is that cryptocurrencies are an evolving technology that have already taken hold among a certain niche population. Illicit actors are experimenting with them. Some of this experimentation are attempts at fundraising or new ways to launder money. It has not run the full course, but it is something that these actors are adapting to. That is why it is very important for national security actors, whether they are financial authorities, law enforcement or intelligence agencies, to be as smart with this technology as our adversaries are. Terrorist financing is still small but we see terrorists are gaining knowledge of this technology, and that is a concern.

It is very important for national security actors, whether they are financial authorities, law enforcement or intelligence agencies, to be as smart with this technology as our adversaries are.

To what degree does the funding of international terrorism and illicit finance occur today through new financial technologies such as blockchain?

I can’t quantify the degree. No one really knows. I would generally say the scale is small. What terrorists are gaining from other methods of fundraising and moving money is much more than what they are probably gaining through cryptocurrencies. Because cryptocurrencies are still a very small sector, they are less available. It is a new additional niche to their mix. It is not providing them millions of dollars of funding. But they are becoming more familiar with them and they are innovating and developing new schemes that we cannot detect because we don’t follow every new payment method that closely. Their ability to adapt is the real problem.

How sophisticated and elaborated is the level of transatlantic cooperation when it comes to cyber security measures surrounding digital currencies and sanctions to maintain the geopolitical order?

We are still in the beginning stages because on both sides you only have a few people who understand this technology. So, it is hard to cooperate when you only have a small number of experts. There has to be an increase of sophistication on the government side. We have to do more.

We are still in the beginning stages because on both sides you only have a few people who understand this technology.

You have coined the term “crypto rogue” in your publications. What types of terrorists belong to this kind of criminal group?

I used that term actually for rogues who are state actors. You have states that are really trying to circumvent the global financial order and international sanctions from the European Union and the United States. That is the case for Iran, Russia and Venezuela and to some degree China.

Facebook plans to introduce its own cryptocurrency called Libra. China is also seriously carrying out its cryptocurrency plans. Do you think that this is a growing market and that new technologies will be common tools in the international economy and finance world to the disadvantage of regular currencies such as the U.S. dollar and the euro?

It is too soon to say because it really depends on how these stablecoins are implemented and get adopted. The projects that already exist won’t undermine major economies like the USA. I don’t envision a total undermining of our order.