The EU’s response to Russia must be bold and unanimous 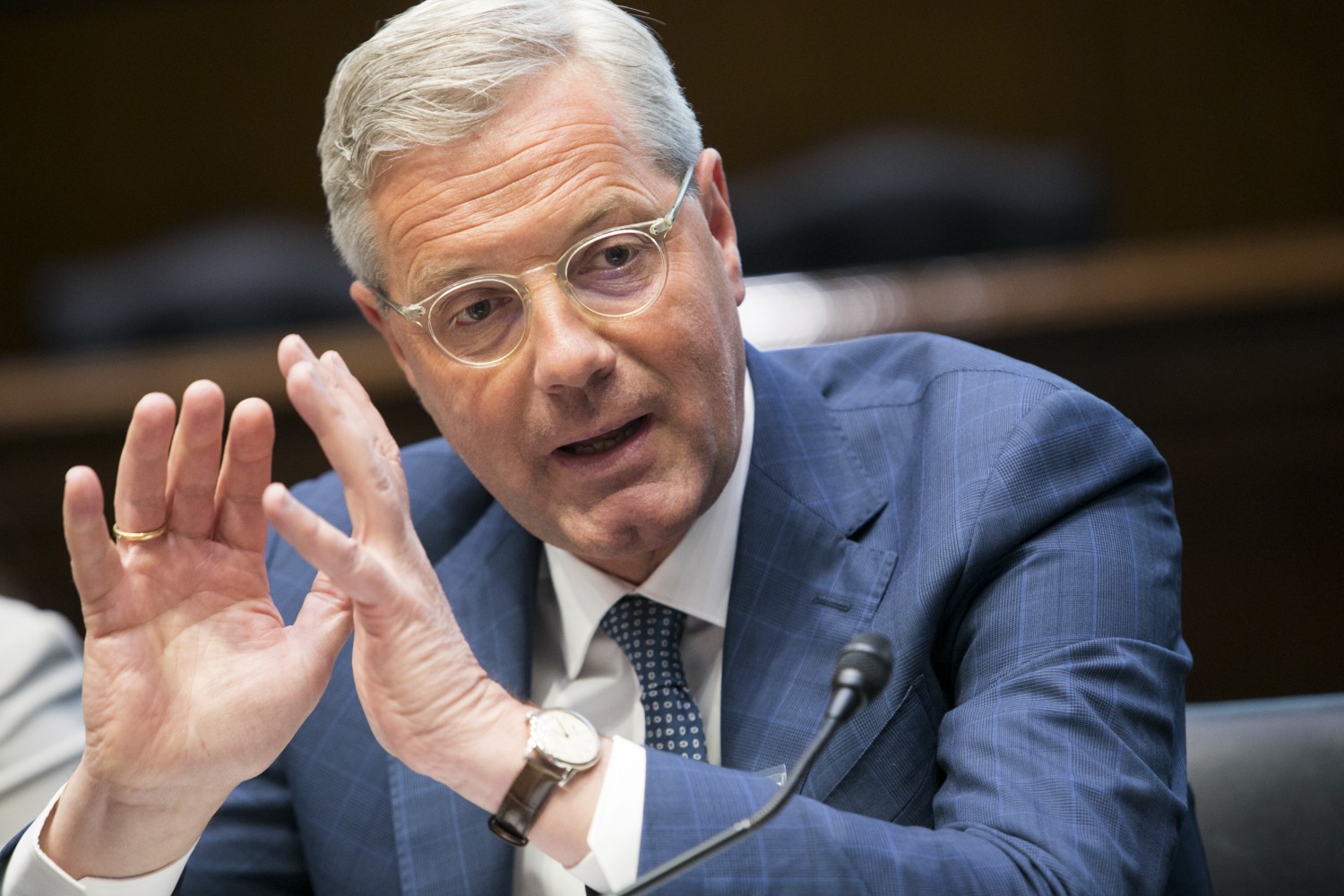 It was always just a matter of time before the smouldering conflict between Russia and Ukraine in the Sea of Azov, a body of water to the north-east of Crimea, escalated militarily. After it opened a bridge across the Kerch strait in May 2018, Russia has gradually brought the entire area under its control, causing severe economic damage to the Ukrainian trading ports of Mariupol and Berdyansk. A volatile situation morphed into an unprecedented, open act of aggression when on 25 November the Russian navy rammed a Ukrainian tugboat, seized three vessels and their crews and temporarily blocked passage through the strait.

Two months earlier I’d made the point that, with rising tensions in the Sea of Azov, we might soon witness a “second Crimea” – another territorial grab. That has now come true. Russia has in effect seized the Sea of Azov through military means. This must be seen as just the latest in a long chain of Russian military interventions outside its own territory.

The March 2014 annexation of Crimea was a tipping point. That day, Russia turned its back entirely on the principles enshrined in the 1975 Helsinki Final Act and later reaffirmed in the 1990 Paris Charter: it violated the borders and the territorial integrity of a European state. With that, Europe’s postwar order – and the continent’s longest period of peace – came to an end. As a result, the conflict between Russia and Ukraine is hardly just a bilateral one. Rather, it raises the question of Europe’s political set-up and whether “might makes right” will dominate, instead of the rule of law.

It’s hard to exaggerate the significance of what is unfolding. When I became chairman of Germany’s foreign affairs committee, in January 2014, the world was a different place. The conflict in Ukraine, the refugee crisis, Brexit and the strains in the transatlantic relationship brought by the election of Donald Trump, had not yet happened. Dealing with Russia’s violation of international norms has become a constant part of my work now. President Putin wants Russia to become a counter-model to the western-led liberal order. The destabilisation of other countries and societies has become the guiding principle of his foreign policy.

But it’s important to keep in mind that Putin isn’t acting from a position of strength – rather, from a position of weakness. Russia’s economic forecasts are poor and Putin’s approval ratings have gone down. Russia’s deep, post-cold war anxiety comes from losing influence on the global stage and especially in eastern Europe. This was the inevitable consequence of the emancipation of the former Soviet republics. Russia feels cornered and is trying to halt its own decline by using the last means at its disposal: military power and control over access to energy resources.

The EU needs to maintain dialogue with its large eastern neighbour, for otherwise there will be no peace in Ukraine

As western Europeans, we have to acknowledge our part in this: we did not take Russia’s concerns seriously enough. I remember wondering in early 2014 how we might best address Russia’s nervousness concerning the planned association agreement between the European Union and Ukraine. What happened later showed that the west had completely underestimated what Ukraine’s rapprochement with the west would mean to Russia.

Since the EU’s 2004 enlargement to the east, Russia has watched one country after another in its neighbourhood affiliate itself with western Europe, and benefit politically and economically from that. Meanwhile Russia was failing to modernise and rebuild its sway. By 2011, along with the presidents of Belarus and Kazakhstan, Putin had signed an agreement to set up a Eurasian Economic Union – designed as a counter‑model to the EU. “Losing” Ukraine – a natural candidate for the EEU – was obviously too much for Russia to bear.

I’m certainly not trying to defend Russia’s military aggression in any way – Ukraine is a sovereign state and has the right to decide which alliances it wants to join. The EU was right to support that process from the beginning. But it was certainly naive for the west to assume that Russia would simply accept such developments.

Military means are out of the question, but all measures short of war should be taken into account.

What has to be done now? We can no longer rule out further Russian aggression, for example on the coastline of the Sea of Azov, designed to open a land route to the Crimean peninsula. Above all, the EU’s response must be coherent and unanimous: our greatest strength lies in our unity. Military means are out of the question, but all measures short of war should be taken into account.

First of all, Russia must immediately release the Ukrainian ships seized near the Kerch Strait and their crews. One good sign is that Russia has now reopened the Kerch Strait for Ukrainian ships. But freedom of navigation in the Sea of Azov must be guaranteed at all times. Next, the 2015 Minsk agreement aimed at resolving the conflict between Russia and Ukraine must be implemented promptly by both sides. Without that, it won’t be possible for us to cut back on existing sanctions.

But we must go further: Germany in particular must urgently reconsider the controversial Nord Stream 2 gas pipeline project. I’ve long been a critic of this plan, aimed at building an alternative to existing transit routes for energy through eastern Europe. Nord Stream 2 is hardly a purely commercial project; it has strong geopolitical implications. Building permits have already been granted by all the European states involved – with the exception of Denmark – so stopping the project has become even more difficult. At the very least, Russia must guarantee that gas transits through Ukraine will continue. Meanwhile the EU must ensure Russian gas pipelines on its territory comply with the bloc’s competition rules. Here again, Germany must act: my country should abandon its veto on a planned reform of the EU’s gas directive.

One thing is clear – there are no quick solutions to tensions between Europe and Russia. The EU needs to maintain dialogue with Russia, for otherwise there will be no peace in Ukraine. In dealing with Putin, we need strategic patience and, where possible, must identify common interests. Europeans have perhaps been too naive in the past, but if we stick together we can tailor policies that will work for the future.

Norbert Röttgen is Chairman of the Foreign Affairs Committee of the German Bundestag. He is a member of Atlantik-Brücke’s Board.

This article was first published in the Guardian on Wednesday, December 12, 2018.