The fight over the Mueller investigation in Washington has just begun 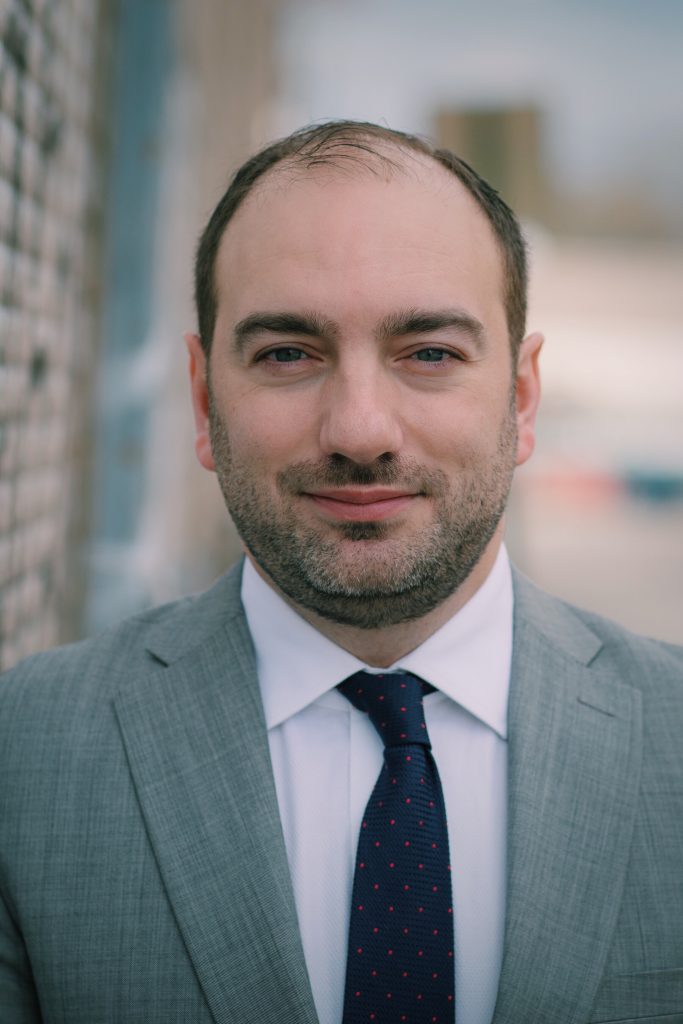 The first round went to Trump. Instead of just releasing the Mueller report, Attorney General William Barr released a four-page summary, highlighting the Special Counsel’s “top findings.” In the letter, Barr quoted a part of a sentence which showed that Mueller did not find grounds to bring a conspiracy charge against Trump or his campaign for coordinating activities with the Russian interference campaign. And so American newspaper headlines led with “no collusion” while Trump and his associates vigorously attacked their opponents.

However, in round 2, the momentum of the fight is against the President. Barr’s continued refusal to release Mueller’s report, which was recently revealed to be around 400 pages long, underscores the urgency of transparency. If the report was as exonerating as Barr implied, why hasn’t he released it? And that’s likely because the report is quite damaging to the president.

After Watergate, the Special Counsel produced a full report to Congress.

The Attorney General says he needs to vet the report for classified material, redact information from the grand jury, and even cut information that might be embarrassing. This sort of aggressive redaction stands in stark contrast to previous investigations of this type. In 1998, Ken Starr published his 500+ page report with lurid details of an affair, and after Watergate, the Special Counsel produced a full report to Congress.

As a result, Democrats are describing Barr’s actions as a cover-up. This isn’t the first time Barr’s motivations have come into question. At his confirmation hearing in January, Democrats in the Senate raised concerns about his impartiality, as he had written an unsolicited 19-page memo to the Justice Department the year prior attacking the Mueller investigation.

Overall, the fight over the release of the Mueller report will be long and drawn out. But given Barr’s summation, what can we expect in the report? There’s a lot that we already know.

Mueller has proven that there were two campaigns to elect Donald Trump.

From a transatlantic perspective the most important (and also most overlooked) are the revelations related to Russia’s interference campaign. Mueller has in effect proven that there were two campaigns to elect Donald Trump – one run out of Trump Tower and one run out of the Kremlin. The charges Mueller brought against the GRU intelligence officers and employees of the Internet Research Agency for running what amounted to a digital influence campaign exposed the breadth and depth of the Russian campaign to elect Donald Trump. The IRA had roughly same number of employees as the Clinton campaign. The hack and release of emails dominated news cycles with negative stories about Clinton, resulted in the resignation of the leader of the Democratic Party before the convention, and provided the “October surprise” that significantly impacted the election. In other words, Mueller has proven that Russian interference was real, significant, and designed to help Trump.

The next question for Mueller was whether these two campaigns conspired. Although Mueller ultimately decided not to bring a criminal charge of conspiracy, the report itself is still likely to be highly damaging.

Barr’s summary left a lot of unanswered questions about the investigation.

Charging a criminal conspiracy against the President and his campaign would have required Mueller to have evidence of an “agreement – tacit or express,” which is an extremely high legal standard. But that doesn’t mean there wasn’t “collusion” between Trump and the Russians. There were more than 100 contacts and at least 28 meetings between Trump associates and Russia-linked figures. The Trump campaign provided internal polling data to a suspected Russian agent. There was a suspected Russian asset on the campaign as a foreign policy advisor. And the Trump campaign was informed of the hacking and theft of emails months before the information was released. That is collusion.

Despite all we already know, Barr’s summary left a lot of unanswered questions about the investigation. These include whether Trump obstructed justice by firing James Comey, the results of an unprecedented counterintelligence investigation into the President of the United States, what witnesses like National Security Advisor Michael Flynn and UAE lobbyist George Nader were cooperating about, and so much more.

With all these outstanding questions, Barr’s summary increasingly looks like a whitewash of the report. At first, this seemed like a public relations master stroke designed to harden Congressional Republicans’ support of Trump and win the opening battle over public opinion. However, a week later, opinion polls showed the public unmoved in their views of Trump’s criminality and almost unanimous support for fully releasing the report.

The fight over Trump’s involvement with Russia is just beginning. The Mueller report will likely contain explosive and damaging information. But the question now is: Will we ever see it? That will likely be decided in court.

Max Bergman is a Senior Fellow at the Center for American Progress and Co-Founder and Director of The Moscow Project.