“The number one national security priority is great power competition” 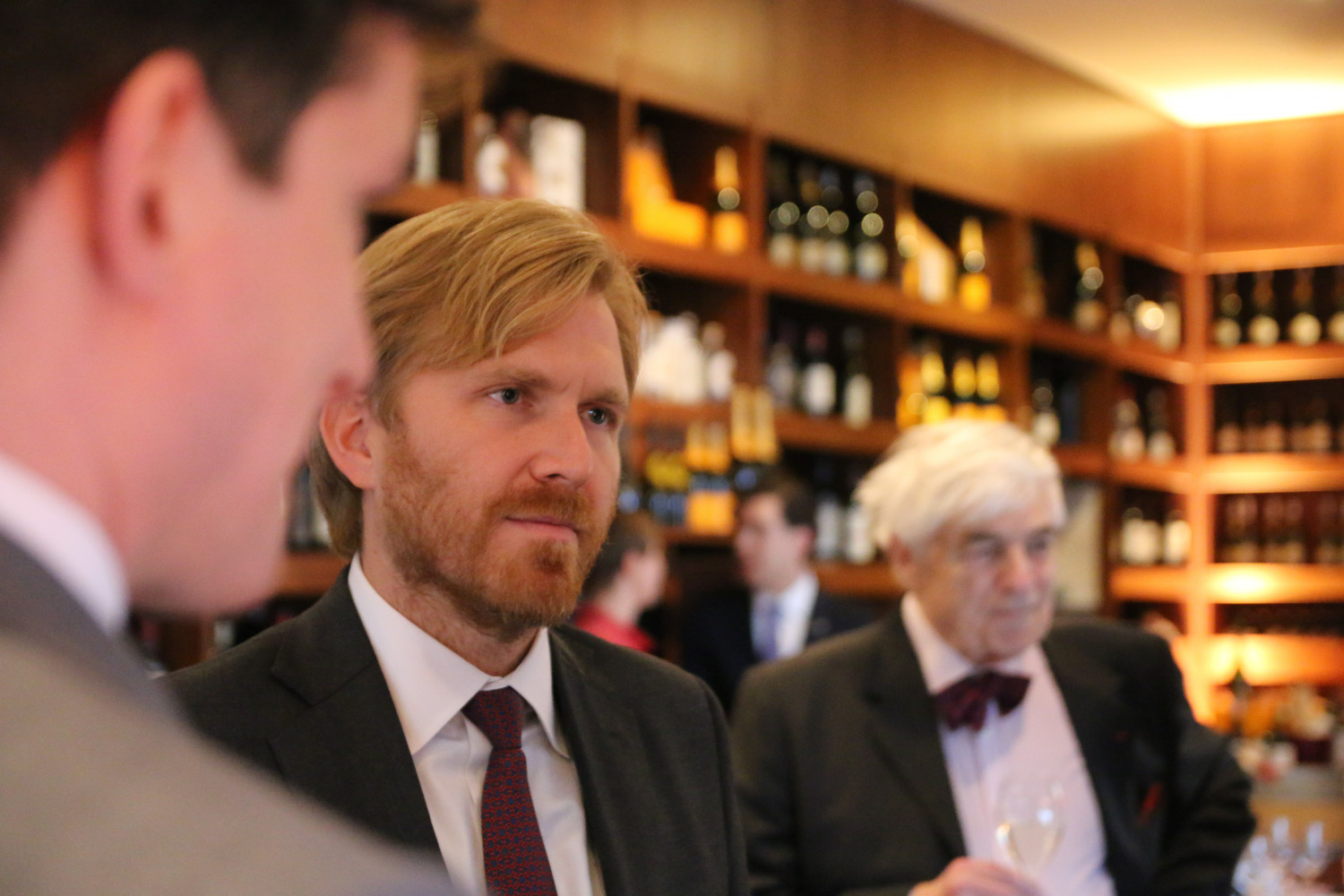 Elbridge, in 2018, the U.S. government has fundamentally changed its National Defense Strategy. One could argue that it focuses more than before on the great power competition. What are the implications of this strategy for Europe and for NATO?

As former Secretary of Defense James Mattis put it, the number one national security priority and particularly defense priority for the United States is no longer terrorism, it’s the great power competition. This means above all China because of the scale and sophistication of its military, but also Russia. From a military perspective in Europe it’s going to mean a greater focus on Russia. Over the last 15 years, the Russians have quite assiduously worked on developing a range of capabilities, particularly conventional forces to pursue a theory of victory against eastern NATO by using the fait accompli and coupling that with their nuclear forces to create new facts on the ground. NATO would be very loathe to try to reverse them.

You have recently co-authored an article with Walter Slocombe in the Frankfurter Allgemeine Zeitung regarding the collapse of the INF treaty. You wrote that “this is not a problem that will be solved by threatening targets deep into Russia.” Your advice is instead to blunt a Russian assault against NATO. Could you elaborate on this approach?

The real danger that Russia poses from a military perspective is that it might very rapidly seize territory in the Baltics or in eastern Poland and then create a hardened defensive position. After the long period of time it might take the alliance to build up the forces to eject Russia, people will be so accustomed and so loathe to risk what would be required to eject them that they will accept the new reality. That would fundamentally undermine NATO.

The real danger that Russia poses from a military perspective is that it might very rapidly seize territory in the Baltics or in eastern Poland and then create a hardened defensive position.

Instead of waiting, our forces have to be better able to blunt a Russian assault from the beginning. European forces, along with American forces, can get forward very quickly and engage Russian forces that might be invading. That sounds aggressive, but actually it’s considerably less destabilizing than some of the alternatives. If Germany wants to avoid an arms race, it could put a bit more effort and resources into redeveloping at least a fraction of the Bundeswehr that existed in 1988. That would go a long way to solve this problem.

The US has repeatedly called upon NATO member states to commit themselves to the 2-percent-target. What is the US asking of Germany and other European NATO allies beyond spending 2 percent of their respective GDP on security and defense?

Two percent is a good marker. But what we really want is output. As an alliance we want forces that can defend our common territory. Europe must be able to contest Russian aggression from the get-go. Germany could put three divisions in the field. In 1988 Germany had 15 divisions available. So, this would be one fifth of what Germany could do in 1988. Today Germany is much richer and much more secure. Germany is really the crucial state: It’s the country that has the largest economy in Europe and it has a significantly latent military capability. Meeting some of these objectives would be well within Germany’s ability without imposing a strain on its society.

Germany could put three divisions in the field. In 1988 Germany had 15 divisions available.

How is the German reluctance to the 2-percent-target perceived in defense policy circles in Washington?

It’s mystifying at best. For 35 years of the Cold War, the members of the NATO alliance provided Germany a forwarddefense on which Germany insisted. It’s strange that Germany doesn’t help to provide this forward defense to the new entrants that have not had the fortune of being under the Western umbrella during the Cold War. This would be the same level of defense at a much lower level of commitment than during the Cold War. We are living in an era and world in which the US needs more help. For those of us, like myself, who want to preserve the transatlantic alliance we have to change to stay the same.

We are living in an era and world in which the US needs more help.

What steps can we expect the United States to take in the future when it comes to the asymmetric threats of cyber-attacks and hybrid warfare?

This is a form of competition that the American government is increasingly attuned to. In terms of our societal vulnerability we need to recognize that the world we expected in the 1990s is not the world that will materialize. The internet was designed as if the state was going to wither away, as if strategic competition belonged to the past. If you now look at what the Chinese are able to do with technology and Artificial Intelligence and how they intrude into people’s lives, that’s the future if we don’t have a better response. We have to accept that we are going to need more intelligence steps to protect our networks.

If you now look at what the Chinese are able to do with technology and Artificial Intelligence and how they intrude into people’s lives, that’s the future if we don’t have a better response.

Do we have to rethink NATO and our security architecture in order to guarantee safety?

If NATO didn’t exist, we would have to create it. NATO at its core is still a security alliance. Its fundamental purpose is a collective defense organization to protect its member states. It might do other things, but those are secondary functions. NATO is a very broad organization that has 29 members and lacks a clear threat in the way that the Soviet Union presented it. Will it be able to provide the degree of coherence? I don’t know. The international architecture is going to probably change most in Asia, because that’s where it’s less formed. The rise of China is a tectonic shift.

The rise of China is a tectonic shift.

An argument that you hear very often in Germany is that the transatlantic partnership should give a strong answer to the rise of China. Does this resonate in the current U.S. administration?

Absolutely, that is completely correct on the security front. If Europe can take a greater degree of responsibility vis-à-vis Russia, that would allow the United States to focus more on China and issues like 5G, especially not allowing Huawei to penetrate into a continent that’s in many ways very rightly focused on data privacy. Huawei is the route towards perdition. Europe and America have to integrate through trade and security in a way that still preserves our own autonomy and decision-making.

Europe and America have to integrate through trade and security in a way that still preserves our own autonomy and decision-making.

In your last conversation with Atlantik-Brücke in 2016, we were talking about President Obama’s track record in fighting international terrorism in Afghanistan, Iraq and Syria. How do you assess President Trump’s successes and failures in this policy field after more than two years in office?

He has done very well in the international security field. In 50 years, people will look back and say: “What really changed was the American position on China”. For the first time, the Trump administration has made clear: “China is a competitor. The best way to have a secure and stable relationship with them is to be clear and firm and strong and to negotiate from a position of strength to avoid them miscalculating our ability and our resolve.” That’s a major development. The President is also trying to do less in the Middle East. How you do that, is a very tricky problem.