The Republican Strategy for November 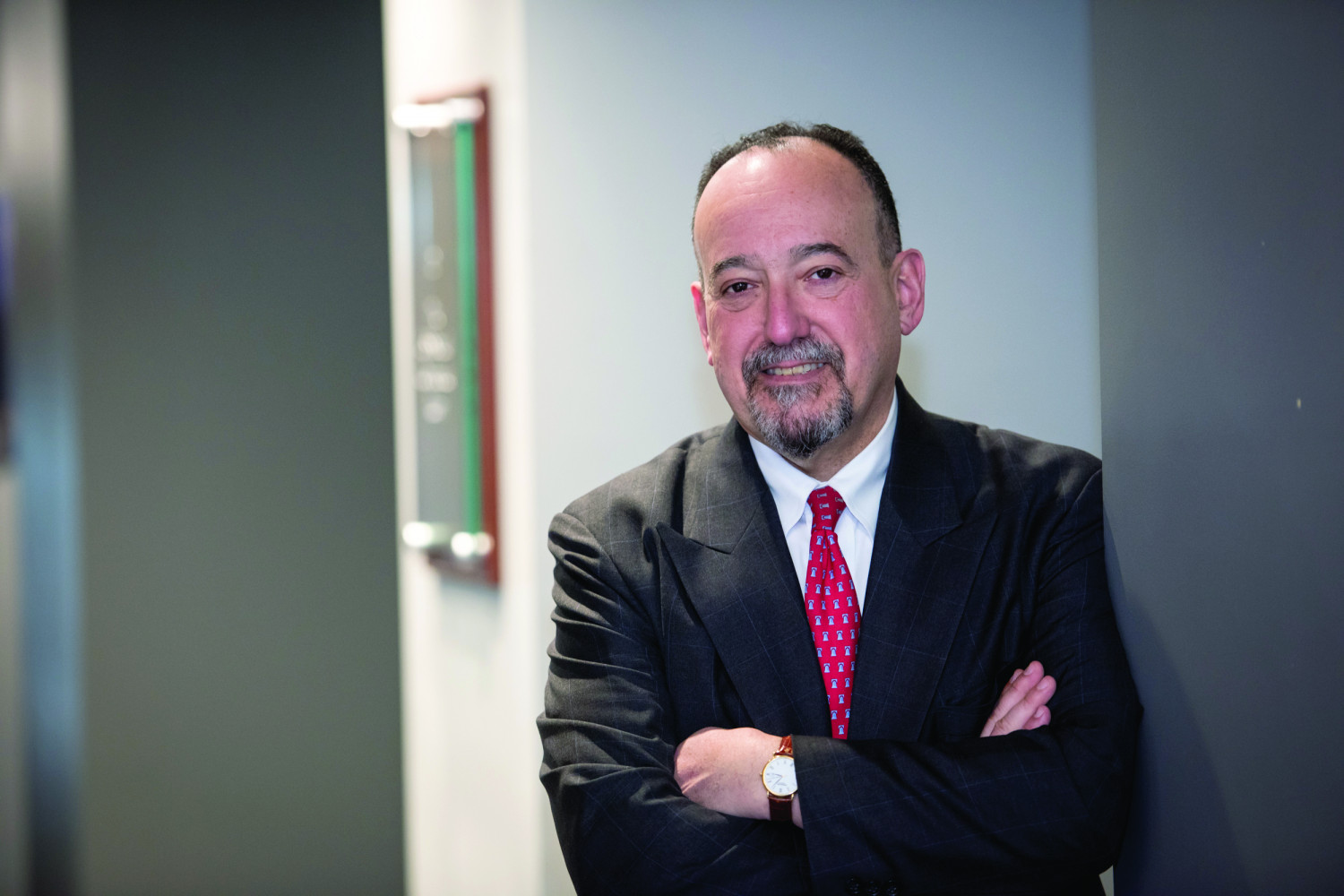 The 2020 election will decide many things beyond just the presidency of the United States. If Joe Biden wins, it is very likely that the nation will continue to be divided into the identity groups that have emerged in America since the 1970s. If Donald Trump prevails, we may see a segmentation based along traditional social-class and cultural interests.

The left’s groups are based on “identity politics.“ which divide society into groups based on race, ethnicity, sex, sexual orientation, etc.—anything that confers a degree of victimhood on group members. They can then use their status as victims to demand attention, respect, rewards or restitution.

For political leaders of the left, however, the most important thing is that this victimhood breed resentment, which can then be turned into a catalyst for change. The ultimate goal is to transform America.

A traditional division of the country along social-class interests under Trump would scramble these identities. If Trump wins, and this realignment takes place, it would be the first turning point in American politics since the 1960s and 1970s.

Under this scrambling, a poor black person would be seen as having more in common with a similarly situated white person than with, say, Oprah Winfrey, a black celebrity said to be worth $2.5 billion.

President Trump is making a very clear bid for the vote of African-Americans.

President Trump, for example, is making a very clear bid for the vote of African-Americans, especially the young and male. There is some evidence that he is having some success.

Data collected by a project led by the University of California-Los Angeles’s (UCLA) Democracy Fund, working with the Democracy Fund, discovered that Trump is astonishingly popular with young blacks, compared with previous Republicans. Among black voters aged 30-44, 29% found Trump “very favorable” or “somewhat favorable,” while 21% of the 18-29 did likewise. GOP presidential candidates usually get less than 10 percent of the black vote.

None of this is to say that 24 percent of black men will pull the lever for Trump in November. If that happens, it will be a watershed event. But even if this gap means that many young black men decide not to vote, that would make it harder for Biden to unseat Trump.

As for the so-called Hispanic component of the Biden coalition, that may be easier to scramble. Hispanics are an artificial category created by the Office of Management and Budget in 1977. They are not homogenous in race, culture or history—and that is even truer in politics.

Cuban-Americans, a powerful force in Florida (a key “swing” state in the presidential race), have always been conservative. In 2016 they voted for Trump at a 52 percent rate, helping him win the state. This year, Bendixen & Amandi, a Democratic-leaning polling company, conducted a poll with the Miami Herald that has struck panic in liberal circles: Trump is winning Cuban-Americans with a 38-point margin. Venezuelans are also supporting Trump in large numbers.

And on September 13, with only seven weeks to go before the elections, a Fox News poll showed Trump winning 41 percent of support among all Hispanics, just short of the high-water mark of 44 percent won by George W. Bush in 2004, the highest since the Hispanic category was created.

The main group that will lead Trump to victory, if he gets one, are non-college educated whites.

But the main group that will lead Trump to victory, if he gets one, are non-college educated whites, a growing force inside the GOP. As I explain in my book, The Plot to Change America, “In 2016 white noncollege voters made up 60 percent of Republican voters, but just 29 percent of Democratic voters.”

This is a huge gap, and one that should worry Republicans going forward, as more and more Americans are getting college degrees. We will see in 2021, as the parties realign, what will happen to both the Republican and Democrat Party. That re-shuffling of the pack will come no matter who wins on November 3.

Mike Gonzalez, the Angeles T Arredondo E Pluribus Unum Senior Fellow at The Heritage Foundation, writes on national identity, diversity, multiculturalism, assimilation and nationalism, as well as foreign policy in general. He spent close to 20 years as a journalist, 15 of them reporting from Europe, Asia and Latin America. He left journalism in 2005 to join the administration of President George W. Bush. He joined Heritage in 2009.