Time to Realign with the United States 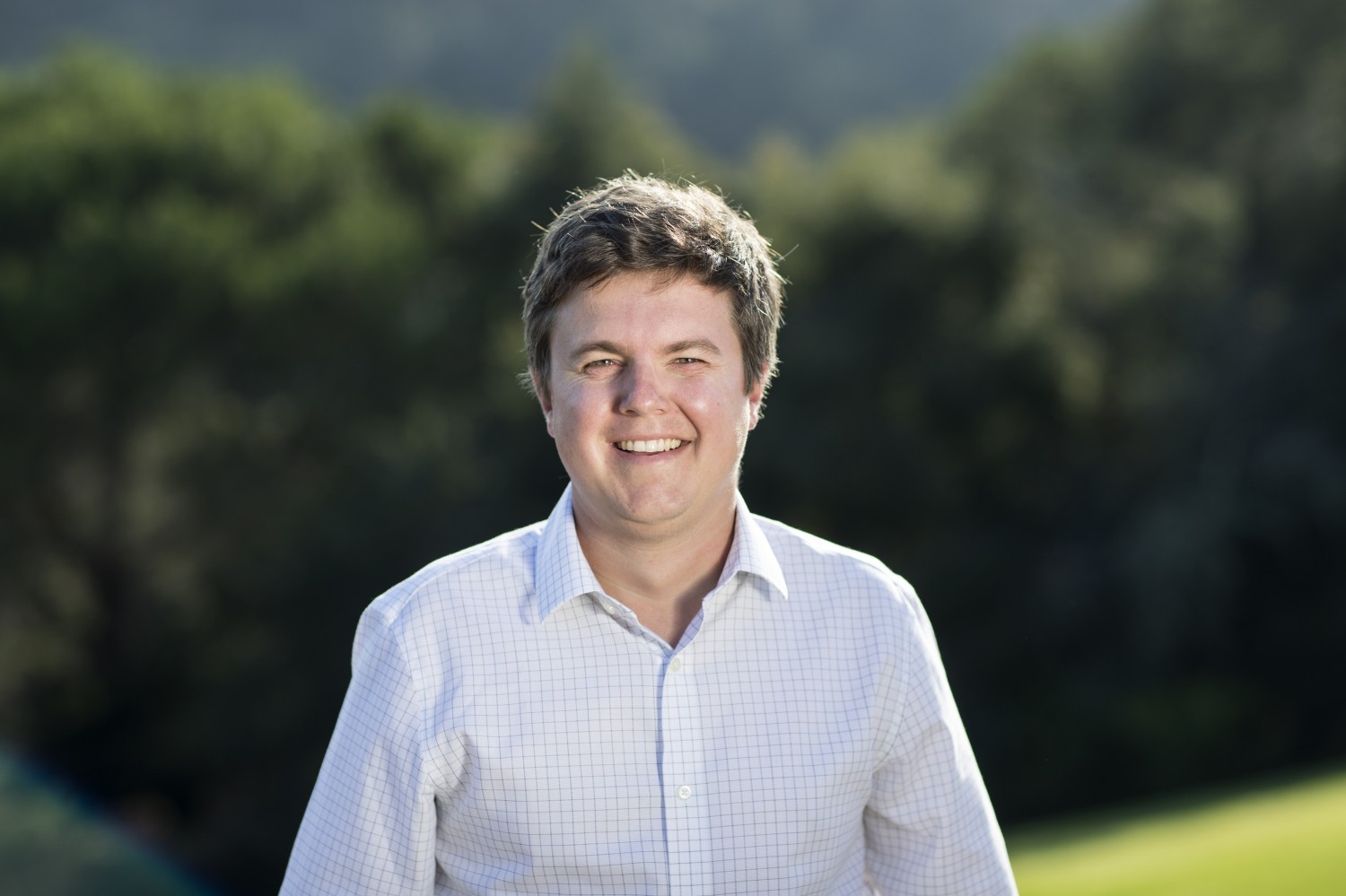 Since the end of the Cold War, the strategy of German foreign policy has been a twin reliance on multilateralism and the United States. Of course, there have been notable exceptions to this approach. Today, Germany insists on proceeding with Nord Stream 2 over the objections of its allies. And who can forget Berlin’s campaign against the American-led war in Iraq last decade. Such exceptions aside, however, Germany has mostly embraced both pillars, convinced that together they would facilitate the grand denouement of liberalism’s triumph.

Today, however, a key pillar in German grand strategy is showing cracks. A bevy of issues is chipping away at the relationship with the United States—and with no apparent end in sight. This is all the more worrying because current disagreements between the U.S. and Germany appear to be structural and enduring rather than discrete and temporary. Unlike in the past, the reason for today’s disagreements is a basic misalignment between the two countries: in contrast to Germany, which still issues peace dividends in the form of military cuts, the United States has left the post-Cold War era behind. In the process, it has shifted from accommodation to competition, intent on confronting revisionist actors like China in various venues. By now, it seems improbable that the U.S. will snap back to the status quo ante in the coming years.

For Germany, which wishes to sustain the post-Cold War setting for as long as possible, this is a sobering prospect. Today, German leaders are casting about for ways to defend an order within which they had grown peaceful and prosperous. Of late, the talk has been of replacing the American pillar with one designed in Paris: European strategic autonomy.

There are few, if any, American defense officials who take such a prospect seriously, however. And for good reason: Europeans have talked of strategic autonomy for years without taking the necessary steps to make it a reality. Just this week, news broke that Germany’s defense budget may decline to 1.25 percent of gross domestic product by 2023. And last week, Germany’s presumptive next chancellor floated the idea of building a European aircraft carrier as a symbolic gesture, apparently without considering the fact that no European navy exists. Aside from concerns about economic protectionism in the defense sector, European defense initiatives are greeted in Washington with an eye roll and a shoulder shrug.

Similarly, eastern Europeans have watched the debate in Berlin and Paris with skepticism. Unless Germany manages a near miraculous strategic transformation, Europeans living within the shadow of Russia will prioritize their relationship with the United States over all others. The implication is that a hasty campaign for strategic autonomy risks isolating Germany (and France) more than the United States. But if strategic autonomy is merely an ornate pillar with a hollow core, how can Germany support the multilateral order on which its values and exports depend?

As it has for decades, the answer lies in the transatlantic alliance. The first step is to recognize that the United States and the multilateral system are interwoven like hair in a braid. It is no coincidence that multilateralism thrived most during America’s unipolar moment. Relatedly, the challenges to it today are the direct outgrowth of a shift in the global distribution of power. Sensing that their moment has come, Russia and Iran have issued major regional challenges to the United States. And globally, China is increasingly testing the system as it charts its own path to superpower status. From theft of intellectual property to annexations of territory and sectarian campaigns of aggression, these actors have demonstrated a basic hostility to the values that underpin the American-built framework. It is a fool’s errand to construct multilateral structures on the quicksand of such revisionism. To do so creates awkward, even dubious arrangements. Instead of the Iran deal, Nordstream II, and Huawei, Germany is better off aligning with the United States in its attempt to hold bad actors to account and inject accountability into the system. Only with the combined strength of Europe and the United States can a true multilateralism gain momentum again.

In the Financial Times last summer, Henry Kissinger argued that a divided Atlantic would simply turn Europe into “an appendage of Eurasia,” which would be at the mercy of China seeking to recapture its ancient role as “the principal adviser to all humanity.” Undoubtedly, the Trump administration is a difficult partner for Berlin. As the Atlantik-Brücke/Civey survey this winter showed, almost 85 percent of Germans view relations with the United States as bad. But Germany faces a choice: it can either support a pugnacious yet fundamentally liberal and democratic partner in the United States or back a diplomatically adept but fundamentally illiberal and authoritarian challenger in China. That is not much of a choice at all. It’s time to rededicate ourselves to the transatlantic project.