“We are seeing history in the making in this country“ 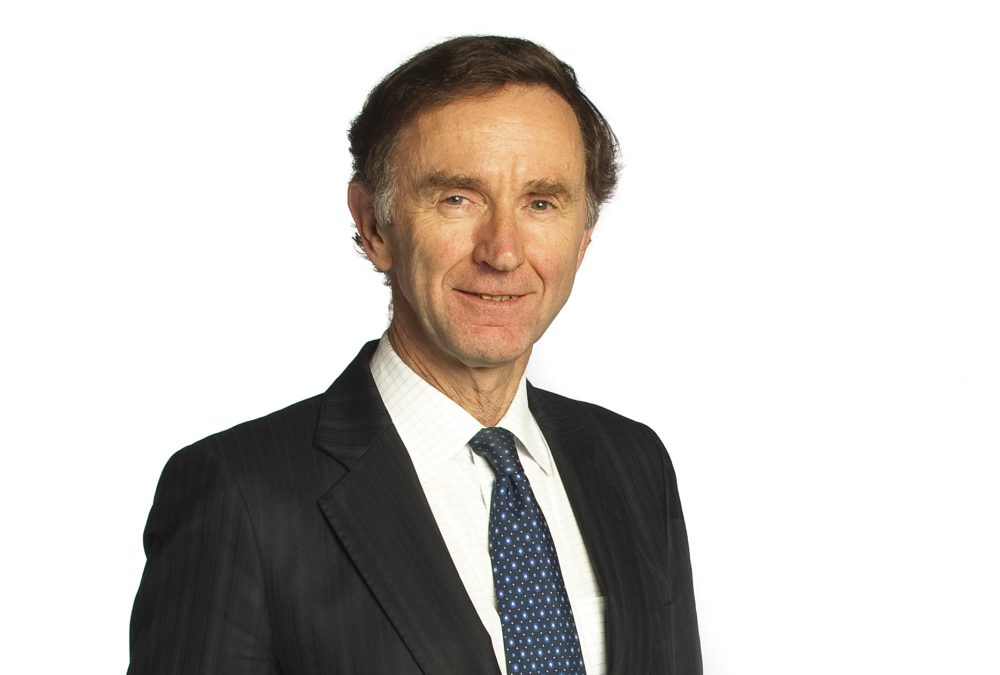 Do you think the United Kingdom will leave the European Union on the 31st of October?

The chance of Britain leaving on the 31st of October has declined in the light of recent developments. If no deal has been successfully negotiated by the 31st of October, I think there is likely to be an extension. Britain will ask for it and I think the EU is likely to agree it. If there is a deal, then it depends on whether that gets through British Parliament. Any deal would have to include some provision for the situation on the island of Ireland. It would not be possible to get a deal with the EU that has no backstop, and it would not be possible to get a deal through the British Parliament that has the comprehensive backstop that was in Theresa May’s deal. If there is a deal with some modifications to address the Irish border question, then I think there is a reasonable chance of that getting through Parliament. And if that happens, Britain would leave on the 31st of October.

What will be the consequences of Tuesday’s decision by the Supreme Court declaring the suspension of Parliament unlawful? Do you expect long term effects on the political climate in the UK?

The Supreme Court’s decision was hugely significant historically, and not just in the context of Brexit. This is a new step in the continuing evolution of the British constitution. Famously, the British constitution is not written down, it evolves by practice over the centuries. But this is a significant decision by the Supreme Court, because it was very precise, it looked at the historical precedents for the justiciability of advice from the Prime Minister to the Sovereign, and it took the view that this advice is subject to review by the courts under certain principles. Those principles were clearly defined, and it was a unanimous judgement. So it has strengthened the legislature against the executive. For the Supreme Court, itself a fairly new institution, to have made such a clear decision on this, is a remarkable constitutional development.

What the effects on the Brexit process will be is hard to see at the moment. The next few days will be quite significant. I don’t think it is going to lead to the fall of the government, I don’t think it will lead to a change in the present government’s strategy for negotiation, and I don’t think it will make much difference to the way in which this all plays out in late October. In all likelihood, it will not change the timing of a general election. Most people still believe that there will be a general election, but not before November. However, there is a lot of uncertainty about all of this. This is all completely unprecedented. We are seeing history in the making in this country, day by day.

Is there any chance for a second referendum?

Yes. The Labour Party’s official position is that they would seek to negotiate a new deal, which they would then put to a referendum, where the choice would be between the deal and remaining in the EU. The Liberal Democrats are clearly committed to remaining in the EU and they’ve taken the view that they would do that by revoking article 50 without a referendum. The Conservative Party is opposed to a referendum. But I think the probability of a referendum has increased in light of recent developments. It would not come before a general election, though.

President Trump and Prime Minister Johnson have demonstrated unity at a press conference at the UN General Assembly, and there has been talk about a comprehensive trade agreement between the US and the UK after Brexit, with President Trump promising to quadruple the trade volume between the partners. What is your take on the relationship between the UK and the US at this moment?

I don’t think that the special relationship that British governments have always talked about is as important to America as it is to Britain. I think the trade relationship could certainly benefit from a trade treaty. But it will be more difficult to negotiate it than many people believe. The areas of interest to the British are obviously the growth of particularly financial services, where there are all sorts of restrictions in the American market that will be hard to deal with in the context of trade negotiations. The Americans will want to see substantial opening of the British food market, and that would run into difficulties in Britain. So this will not be an easy trade deal to negotiate. There is a fair share of naïve optimism on the part of those who believe that Britain will be so much more strongly placed once it’s out of the EU to negotiate favourable trade deals. We should expect it to be a long, drawn-out process with plenty of obstacles on both sides. In the short or medium term, it will be difficult to achieve any significant change in the amount of trade done between the two countries.

What does this mean for the European-American Partnership?

The American interest is shifting away from Europe towards Asia. Their relationship with China is now their most important strategic issue, and their relationships more generally in the Far East and South Asia are now significantly more important strategically for the coming decades than Europe. Trump clearly wants to weaken the European Union. I don’t think that’s widely shared among the American establishment; but what is shared among the American political spectrum is a sense that Europe is losing significance, and that Asia is gaining significance. As far as their relationship with the British is concerned, I believe that it is less significant to America than the British think it is. In the area of NATO and of security, there are of course important common interests. But if you’re looking at wider geopolitics and at commerce, the Americans will be very hard-nosed in their approach to any negotiations with the British. As far as the EU is concerned, they don’t mind if it weakens, because that is not their primary area of interest anymore.