Why London and the EU still need a financial services deal 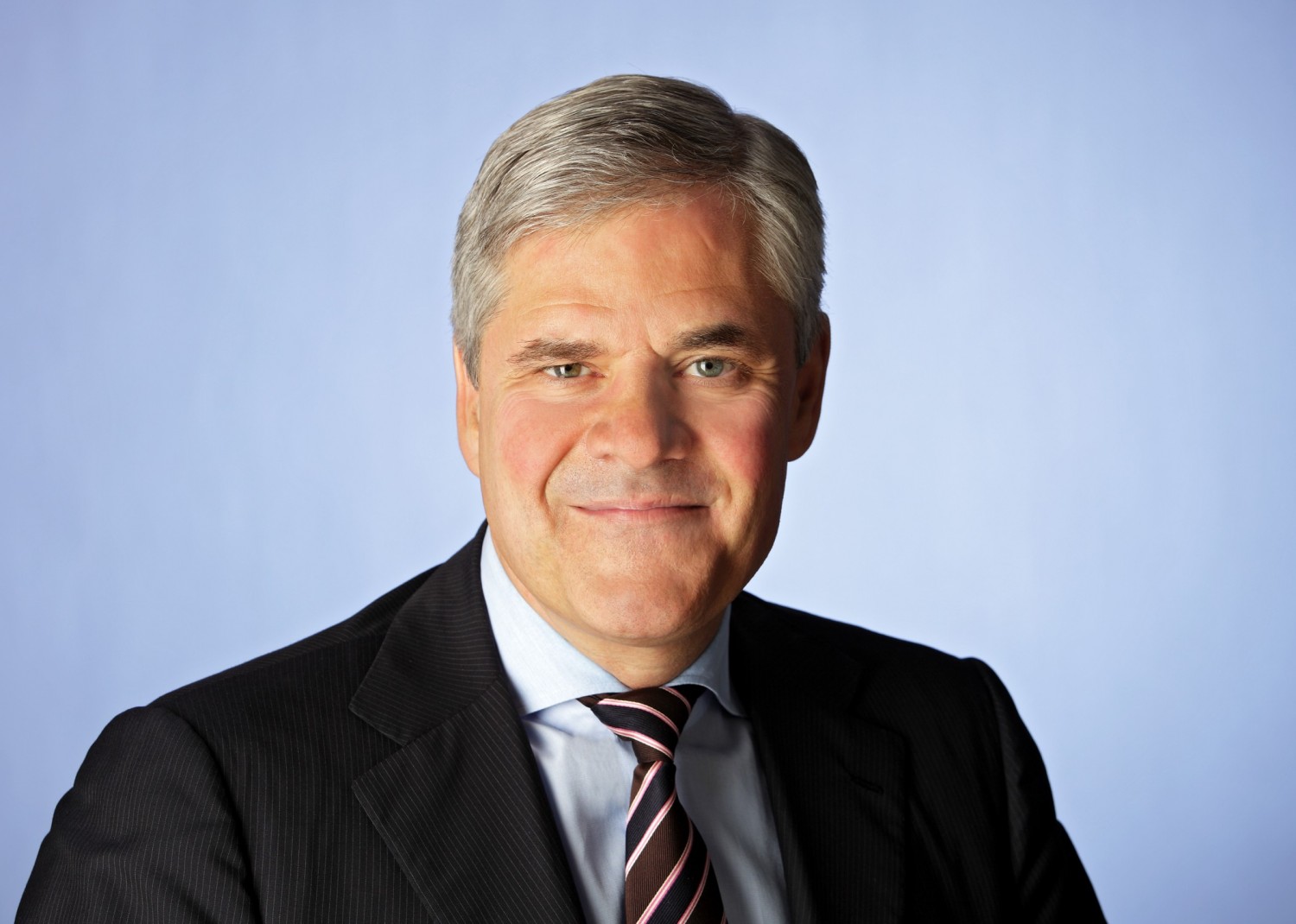 Europe’s financial services industry has found itself unhappily caught up in the wider disputes between the EU and the UK over Brexit, but the impasse over finance is serving the interests of neither side.

With signs that the current UK government and the EU may be moving towards a more cooperative relationship, and with the UK embarking on a package of regulatory reforms to boost the competitiveness of the City of London, policymakers on both sides of the channel should seize the opportunity to try to break the logjam.

The EU wants and needs a good relationship with the City of London. EU policymakers are keenly aware that a genuinely effective capital markets union without the UK is much more difficult, if not impossible. Reducing companies’ reliance on bank lending is a critical aspect of a union, and that requires having access to London’s deep and liquid debt, equity and derivative markets.

Although the EU has attracted some business from London because of Brexit, it is spread across several locations – mainly Amsterdam, Dublin, Frankfurt and Paris. There is no EU financial centre to rival London and no realistic prospect of one in the foreseeable future.

However, the EU cannot and will not risk ceding control of its financial stability to an offshore centre where it has no regulatory influence, much though it wants access to London’s markets.

Like it or not, the City of London is now an offshore centre for the EU and, for example, clearing of euro derivatives in London is a valid concern for EU regulators. Clearing houses pose systemic risk, and decisions they take on margin requirements on sovereign exposures can have seismic implications.

For its part, the UK has lost passporting rights and its advantageous position as the gateway to the EU for international firms as a result of Brexit. Yet its strengths as an international financial centre remain formidable. London holds much of the financial expertise, the infrastructure, many of the asset owners and managers, and it dominates the private and the capital markets.

At the same time, the EU still accounts for a significant proportion of the City’s business – about one third of all UK financial services exports. One would think that the UK has every incentive to reach a sensible accommodation with the EU on financial services.

Can these positions be reconciled? As an Anglophile German-US national who has worked in London, New York and Frankfurt, I believe it is very much in the EU’s and in the UK’s interests to find a common solution. Otherwise, both will be losers.

Fragmentation of European markets helps neither the UK nor the EU – only other financial centres. For instance, the reason companies decide to list in New York rather than in Europe is not because of regulation — it is because of the depth and liquidity of the US markets and neither the UK nor EU can rival that on their own.

To find an accommodation, we need openness of mind as well as creative thinking on both sides. The UK is looking at how to strengthen the competitiveness of its financial services sector post-Brexit, diverging from EU regulation in certain areas to become more attractive for international business.

Abolishing the bonus cap is a case in point. It sends a signal of intent, although in practice it will have rather low impact. As such, it is unlikely to concern EU regulators unduly.

However, if the UK government is going to push ahead with dramatic deregulation, weakening of prudential rules and having more political control over regulators, the EU will be very concerned. Wholesale deregulation could also be particularly risky for the UK, given the recent market turbulence.

We all need to operate in the real world, where much financial services regulation is set on an international level and where competition through lowering standards is a dangerous game. The big concern for EU policymakers and regulators is that the UK wants to dramatically change the financial landscape in order to demonstrate that Brexit was worthwhile.

This will need to cover the issue of euro clearing in London. With a good relationship between the EU and UK in financial services and suitable mechanisms for regulatory cooperation and oversight, it should be possible to allay EU regulators‘ concerns about parts of the euro clearing taking place in London.

Without cooperation and mutual trust the EU is most unlikely to accept the status quo.