Digitalization of political discourse and its threat to democracy 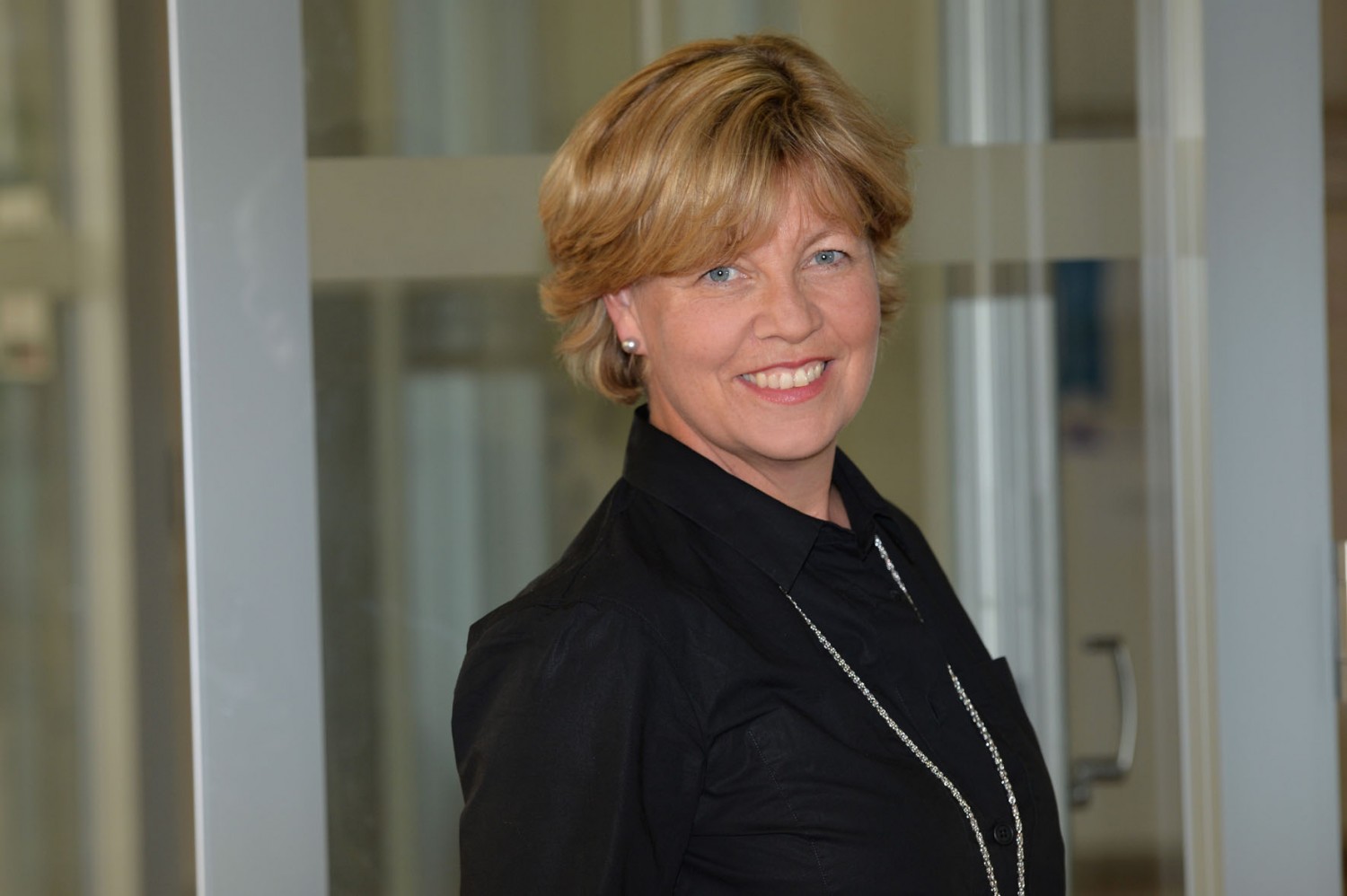 Tuesday, May 22, 6:00 pm: Mark Zuckerberg, founder and head of Facebook, enters the European Parliament. Journalists, politicians and observers await a questioning about the abuse of user data, fake news and the possibility of influencing elections. One month prior, in April, he appeared in front of US Congress for a 10+ hour questioning. The concern about the power of social media companies like Facebook increases as the massive changes it brings become more and more evident.

Of course, Facebook, Twitter and other social media are just the newest of many revolutions in the way we communicate. From the first printed book to radio and television, we’ve witnessed some game changers which affected our political discourse. But today we see one major difference: access to publishing in traditional media was always restricted and thereby easier to regulate. The internet, to the contrary, allows everyone to publish at any time because its capacity is limitless. For this reason, it has been a long-cherished dream that the internet would allow us to gain access to an unimaginable range of information, leading to a new age of informed citizens.

Today, we know that autocrats still have the possibility to control political discourse. The Philippine President Rodrigo Duterte hired 400 to 500 people to distort online information and discourse during his electoral campaign. And Russia used social media to not only influence information within its own populace, but launched campaigns in other countries including Germany, Ukraine, France and the United States.

These campaigns have an impact because they target and reach the right people. If you are someone who is already in favor of stricter immigration policy then you are susceptible to anti-migrant content, making you a great target for that kind of messaging.

To reach the right people, one need only rely on algorithms. The amount of information online is simply not manageable for one single person. Instead of having classical gatekeepers like journalists, political discourse on the internet is structured by mechanisms which do not choose based on credibility but on our previous likes and engagements. This can be helpful for finding music or holiday destinations, but it is dangerous as soon as it touches on politics. If you’ve previously liked populist content about migrants, it is then very unlikely that you will be confronted with opposing facts in your timeline.

…and what it means

Social media companies can offer their clients the necessary information to identify the proper audience. According to Brad Parscale, the digital director of the 2016 Trump campaign, they used 50,000 to 60,000 different versions of advertisements per day on Facebook. Some of them aimed at as few as a dozen people in a specific district.

Since it is very unlikely that persons with differing points of view see the same content, data and facts, they lack an empirical foundation which could serve as the basis for discourse and compromise—they are simply working with contradictory information.

When political campaigners began recognizing the possibilities of the web in the mid 1990s, they saw a new way to equip their voters with additional content. Today, voters themselves can spread material as long as it draws attention, because attention is the end goal of sharing content; and as long as it represents the user, because we want attention for what we think and do. Content that fits with existing attitudes, worldviews and feelings has much better chances to go viral.

What to do about it

As the negative sides of the digitalization of the political discourse become more apparent, calls for regulation become louder. But many experts argue that profound regulation is simply not possible since we do not know enough about the mechanisms of social media, and companies refuse to share secrets of their lucrative businesses.

An approach which includes companies could help encourage a real political debate on the web. For example, YouTube experimented with redirecting users who watch pro-jihad videos to contradictory content.

If we are able to take steps like this, we will at least stave off polarization, if not strengthen discourse and compromise.

Andrea Römmele is Professor for Communication in Politics and Civil Society at the Hertie School of Governance. Her research interests are comparative political communications, political parties and public affairs.