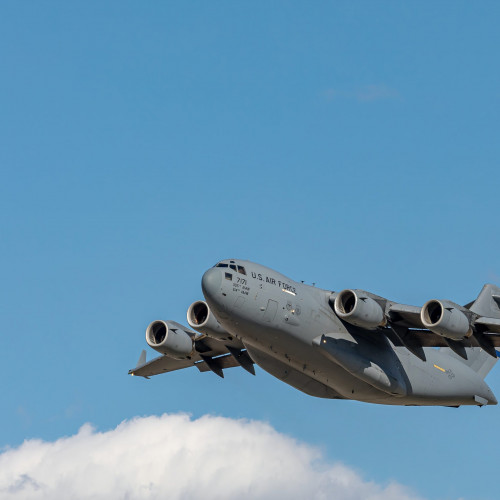 The recent announcement to withdraw 9.500 U.S. troops stationed in Germany was yet another indicator for the increasingly complex transatlantic partnership. The decision has received widespread attention on both sides of the Atlantic, and lead to many questions on the state of this relationship.

What does this mean for the transatlantic alliance – is the alliance really at a crossroads? How does the decision relate to wider geopolitical trends and U.S. strategy, and how does it affect the German and European outlook?

We are honored to invite you to a virtual transatlantic conversation taking stock of the transatlantic relations following the decision to withdraw U.S. troops from Germany with General (ret.) John R. Allen, President of the Brookings Institution and former commander of the NATO International Security Assistance Force (ISAF) and U.S. Forces in Afghanistan, and Atlantik-Brücke Chairman Sigmar Gabriel.