What the Recent U.S. Supreme Court Wayfair Decision Could Mean for Digital Taxation in Europe 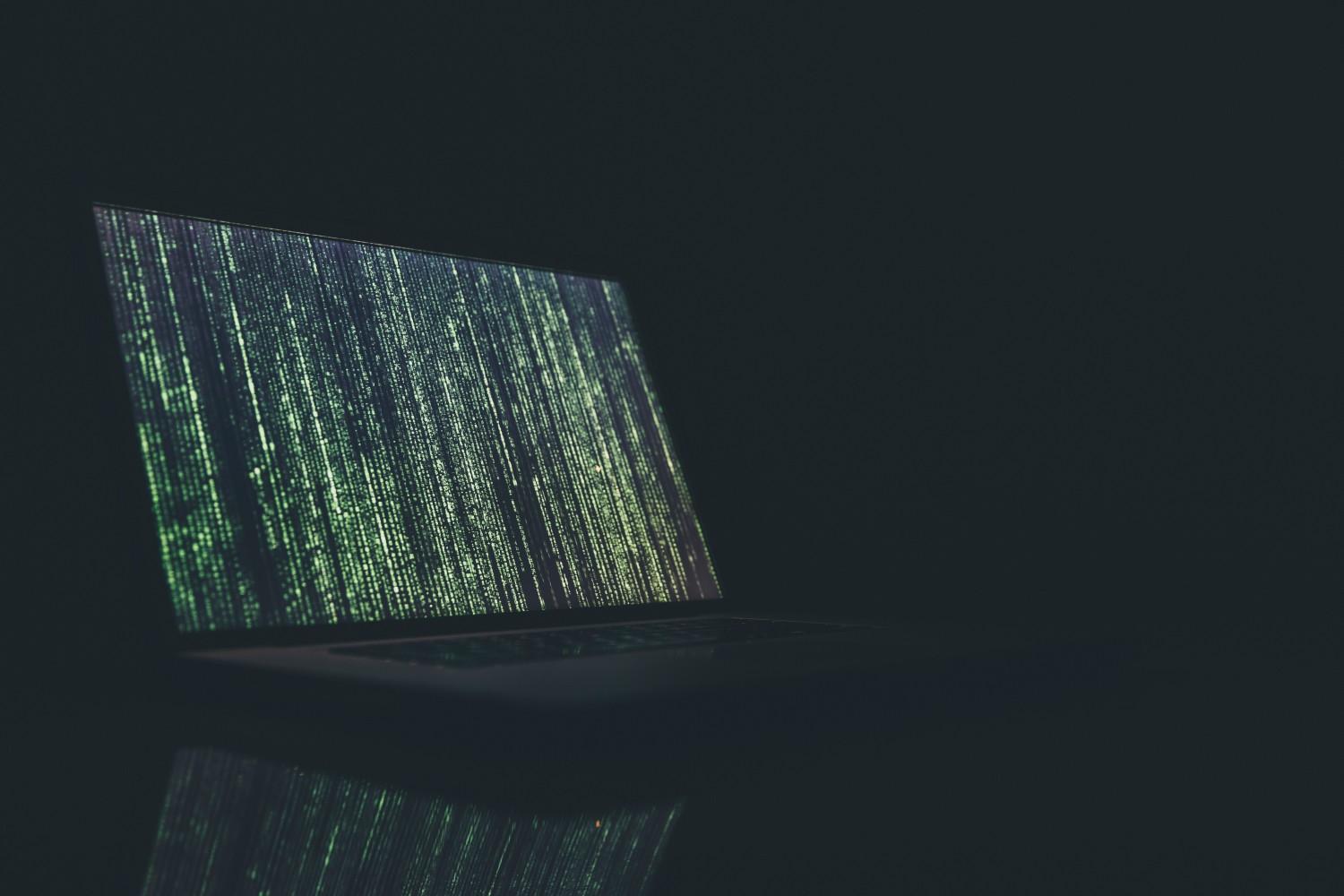 „Big Supreme Court win on internet sales tax – about time! Big victory for fairness and for our country. Great victory for consumers and retailers.“ (@realDonaldTrump on Twitter, June 21)

In this tweet, set off after the Supreme Court’s decision in the case of South Dakota v. Wayfair, President Trump praised the outcome of the much-publicized case. The Court has ruled that “remote” retail sellers, i.e. online businesses, are subject to sales tax in the state in which the customer resides. In so doing, the Court has overturned the long-standing rule that a seller has to have a “physical presence” in the state of the purchaser in order to be liable for sales tax. The Court’s decision puts in-state and out-of-state businesses on equal footing by eliminating conditions that the Court itself created in case law prior to the digital revolution.

The Wayfair decision is good news for state budgets as it allows states to access an additional source of sales tax revenue. For the remote sellers, it adds a tax cost to their cross-border transactions. But the Wayfair decision has international tax policy implications, as well. The Court’s analysis could advance the G-20 tax policy mandate to the OECD to craft a minimum income tax nexus rule specifically for digital business models.

A Shift on Digital Taxation?

The OECD launched its base erosion and profit shifting (BEPS) project in 2013 in response to a G-20 mandate. The original BEPS project included an analysis of the digital economy to consider whether and to what extent the international taxation framework needed to be modified to account for the increasing erosion of national tax bases caused by the virtual business models for cross-border digital transactions. There is also a sense that this base erosion opportunity creates an unfair economic advantage for multinationals over national businesses in the latter’s home market. Thanks to the digital commerce revolution, remote businesses can access consumer markets globally without necessarily creating income tax nexus in those markets. At the end of last year, the OECD pledged to deliver on this mandate by 2020 and is sharing its progress in public through regular interim reports. The EU Commission, concerned about the slow pace of the OECD work inherent in such a broad, multilateral project, proposed its own legislation in late March to address the erosion of tax bases caused by digital business models and, some argue, to put pressure on the OECD to advance its work at a faster pace.

Both the OECD and the EU Commission are considering the concept of a significant digital presence which would define the conditions under which a digital business model would have a tax nexus in a consumer jurisdiction without the usual bricks and mortar or variation of the physical presence test overturned in Wayfair. The OECD has struggled to find authoritative guidance to help articulate a threshold for the creation of this digital taxable nexus, a concept that is difficult to derive from the existing international tax rules on nexus. The Court’s analysis in Wayfair can be seen as relevant to crafting the public policy arguments in favor of the digital taxable presence concept. As the Court states:

“The dramatic technological and social changes of our increasingly interconnected economy mean that buyers are closer to most major retailers than ever before – regardless of how close or far the nearest storefront. Between targeted advertising and instant access to most consumers via any internet-enabled device, a business may be present in a state in a meaningful way without that presence being physical in the traditional sense of the term.”

The U.S. Treasury under both the Obama and the current administration has been predictably reluctant to embrace publicly the digital tax presence concepts given its potential impact on the U.S. digital sector. Its position to date could be described at best as a wait and see approach, even while its tax experts participate in the BEPS project. The Supreme Court provides some relevant policy analysis that has not been embraced by the other two branches of the U.S. government. Proponents of a taxable digital nexus could not have found a better boost to their cause at this time, however. The OECD (and the EU) may have found a powerful ally in the U.S. Supreme Court in advancing the digital nexus analysis.

What does the Trump Administration think about a Wayfair link to the EU and OECD digital tax projects? A position paper from the U.S. Treasury Department this year would be welcome. And what’s next for the U.S. states in carrying out the Wayfair sales tax bonus? Congressional and state policymakers can look to the European Union for lessons learned from the multistate mini-one stop shop (MOSS) VAT compliance regime in place and working since 2015. MOSS is a compliance system that remote sellers of digital services to EU consumers can use online to meet their VAT liabilities across all Member States through one single point of reporting and payment. MOSS could serve as the template for a nation-wide multi-state sales tax compliance mechanism for the US.