Russian challenges tire out our population 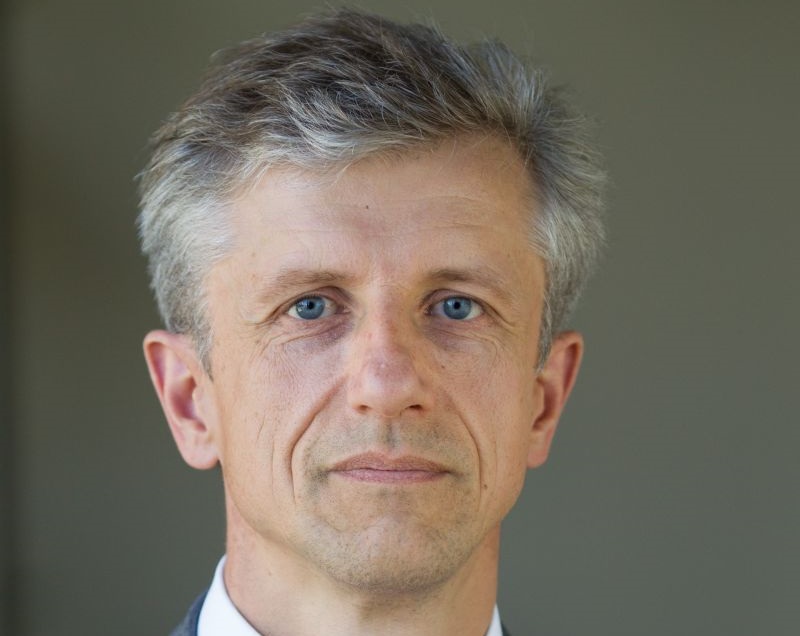 When I wonder how the Russian claim to power affects the everyday life in Lithuania in concrete terms, I immediately have two incidents in mind. One can recall the story of Russian supplies of oil via the pipeline “Druzhba”. Back in 2006 Lithuanian Government went for privatization of a major oil refinery that was and still is a major supplier of oil products to the region. Russia was pressing to sell the refinery to a Russian company for a low price. Lithuanian Government went for an open and transparent international privatization tender. The Polish company “Orlen” won. A few months later oil supplies via the “Druzhba” pipeline stopped, and the pipeline branch coming to Lithuania has been dry until this day. Official Russian explanation was that the pipeline needed repair. It still needs …

In Lithuanian efforts to develop alternative energy sources or to establish alternative routes of supply, there were various obstacles generated by Russia related actors. They ranged from financing, or, in fact, bribing local people to wage a campaign against extraction of shale gas up to engaging Lithuanian LNG terminal developers into lengthy litigation in courts. We also witnessed Russian efforts to question Lithuanian Government’s ability to meet its international commitments. For example, Russian representatives in UNESCO waged a campaign of allegations on, as if, environmental harm done by the construction of Lithuanian LNG terminal.

Uneinigkeit bei fairer transatlantischer Lastenteilung
Nordenman: “Doubts about America’s commitment to Article 5 are removed”
Gottemoeller: “A demonstration that we stand together”

There is another case deserving serious attention. In 2014 and 2015, the power cable connecting the Lithuanian and Swedish electricity grids, called NordBalt, was being laid on the Baltic seabed. Russia launched a series of naval exercises in the vicinity of NordBalt power cable itinerary. Under an excuse of caring for safety, Russian navy chased away all the ships from the area. The area, de facto closed by Russian navy, encompassed a big sector of the Lithuanian exclusive economic zone. And, surprise, surprise, that was the area in which NordBalt cable had to be laid down. Russian navy exercises lasted more than half a year. In extreme case, in April 2015, the area was closed for 26 days. Completion of NordBalt was delayed and costs of the project increased significantly. This pattern could be applied in any maritime area considered by Russia as its zone of influence or interest. It has also to be noted that the Baltic Sea is quite shallow, and it is not so simple to change the established sea routes. Therefore, the approaches to the seaports on the Eastern Baltic coast could be severely hindered.

Hostile activities against the IT systems are on the rise

Russian cyber attacks on our country pose another very dangerous threat. Russian hostile activities against the IT systems of the Lithuanian state sector and critical infrastructure are on the rise. Last year almost 55,000 cyber incidents were dealt with by Lithuanian National Cyber Security Centre. One fourth of them occured in our energy sector. Government institutions are also frequent targets. For example, features of a cyber and information operation were identified after the news portal of Lithuanian TV channel had been hacked and fake information about the Defense Minister had been placed on it. Subsequently an email containing a malicious document was distributed to the media and government institutions. The email contained a link to the fake article, in order to attract the recipients’ attention and increase the spread of the malware. The main goal of the hacker group associated with the Russian intelligence services was not an information operation but spreading the malware in the networks of state institutions.

The National Cyber Security Center now operates as the main national computer emergency response unit for management of cyber incidents. It also operates as the main Accreditation Authority of all types of IT systems and networks in Lithuania. The Centre has an R&D division for creating tools, necessary for managing cyber incidents and executes cyber exercises. A secure network of main state institutions, which could be capable of exploiting the benefits of peacetime systems and ensuring their viability in case of possible military action, is being developed. It is expected that approximately 550 most important state and municipal authorities will be interlinked by this network. It will be capable of operating separately from the public internet and remain resilient to the cyber threats. Lithuania initiated and leads the Permanent Structured Cooperation on security and defense policy (PESCO) project called “Cyber Rapid Response Teams and Mutual Assistance in Cyber Security”. The first outcome of the project is expected at the beginning of 2019 and should assist the participating nations to counter a cyber attack or an incident. This project will help participating EU member states to mobilize collective expertise in order to jointly strengthen their cyber security resilience and facilitate cooperation in combating cyber threats through mutual assistance. This year, NATO exercise Steadfast Cobalt will again take place in Lithuania. Thus, we try to contribute to the development of practical cyber security capabilities of the Alliance.

Contributions by our European allies, and, first of all, those by Germany, to increase our security are very much appreciated. However, the transatlantic factor is crucial. Russia must know that even in case of a limited incursion, it would immediately enter a military conflict with the whole Alliance including the nuclear powers and particularly the United States. Russians try to avoid namely that, and this is a major deterrence factor.