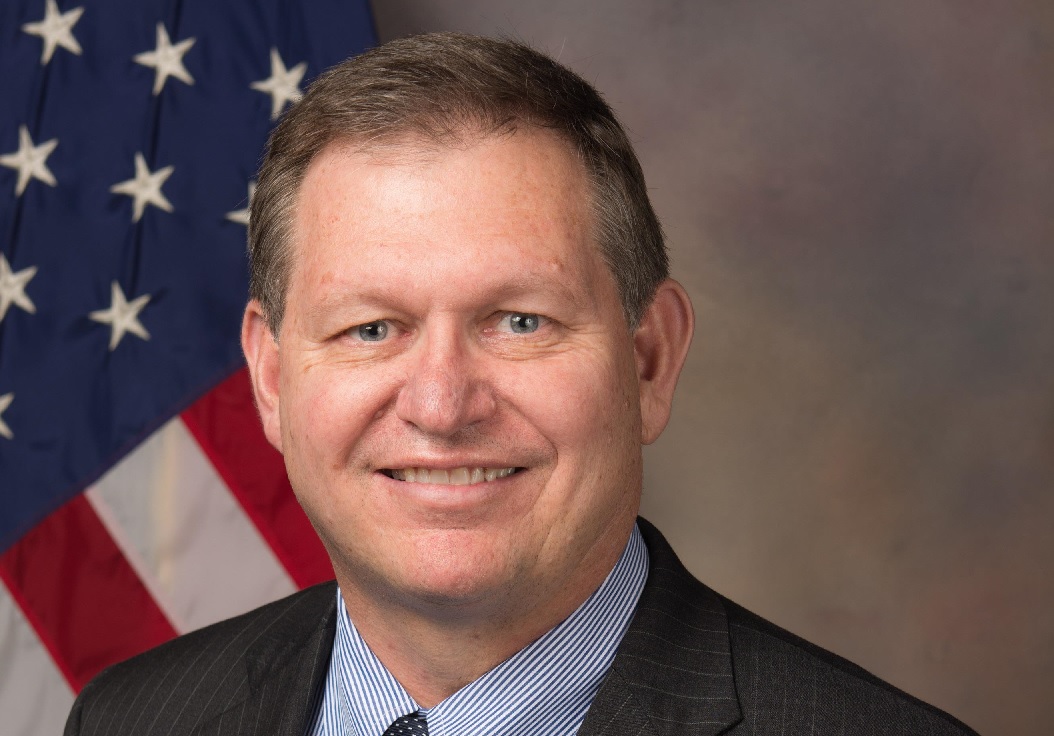 Mr. Hooker, which strategy for NATO does the United States under the administration of President Trump seek to develop?

The US seeks to advance and strengthen a cohesive alliance in the interest of maintaining peace throughout the North Atlantic Treaty Area.

How steadfast is the U.S. government’s commitment to article 5?

In president Trump’s words, our commitment is ironclad, based on the principle of reciprocity and fair burden sharing.

North Korea has threatened to attack the island of Guam which belongs to the territory of the United States. Would such an event invoke NATO’s mutual defense clause?

This would be a question for the North Atlantic Council (NAC) to decide. We are confident that any attack on the United States and its territories would be met with an appropriate response.

President Trump’s ‘America first’ strategy seems to create American protectionism in a broad range of policy fields. To what degree does this affect NATO’s strength and the United States’ long-known requirement to shape the liberal world order?

‘America first’ does not mean ‘America alone,’, nor does it equate to protectionism, but to fair trade practices that do not disadvantage American workers and to a foreign and security policy centered on American interests. This administration believes in NATO, and is committed to retaining, defending, and strengthening NATO as the bedrock of our own national security, and of Europe’s.

This administration believes in NATO, and is committed to retaining, defending, and strengthening NATO as the bedrock of our own national security, and of Europe’s.Richard Hooker

Our commitment to article 5 is ironclad. The large sums being spent on the European Deterrence Initiative are indicative of this commitment, as are U.S. participation in EFP (Enhanced Forward Presence), increasing amounts of prepositioned equipment and the U.S. rotational armored brigade combat team in Poland.

The crisis in Ukraine is still not solved. Would the revitalization of the NATO-Russia-Council help to improve both this situation and the American-Russian relationship?

Our policy is ‘no business as usual’ until Russia changes its behavior in Ukraine. While we support open channels of dialogue with Russia, and are always open to substantive discussions, we do not support a resumption of regular, recurring meetings of the NRC that are not productive or meaningful. We remain opposed to ‘normalizing’ relations with Russia until Russia demonstrates compliance with international law and its international obligations and responsibilities.

We remain opposed to ‘normalizing’ relations with Russia until Russia demonstrates compliance with international law and its international obligations and responsibilities.Richard Hooker

This again is a question for the alliance as a whole. The United States is unwavering in our support for NATO’s open door policy. It is a core NATO value that sovereign countries choose their own security arrangement. No third country has a veto on NATO membership.

What role will NATO be playing in transatlantic security policy in ten years‘ time?

Enduring alliance, the most successful in history, and one that has weathered many storms and challenges in its existence. We are confident that a decade from now, NATO will still be performing its key role as the principal provider for transatlantic security.